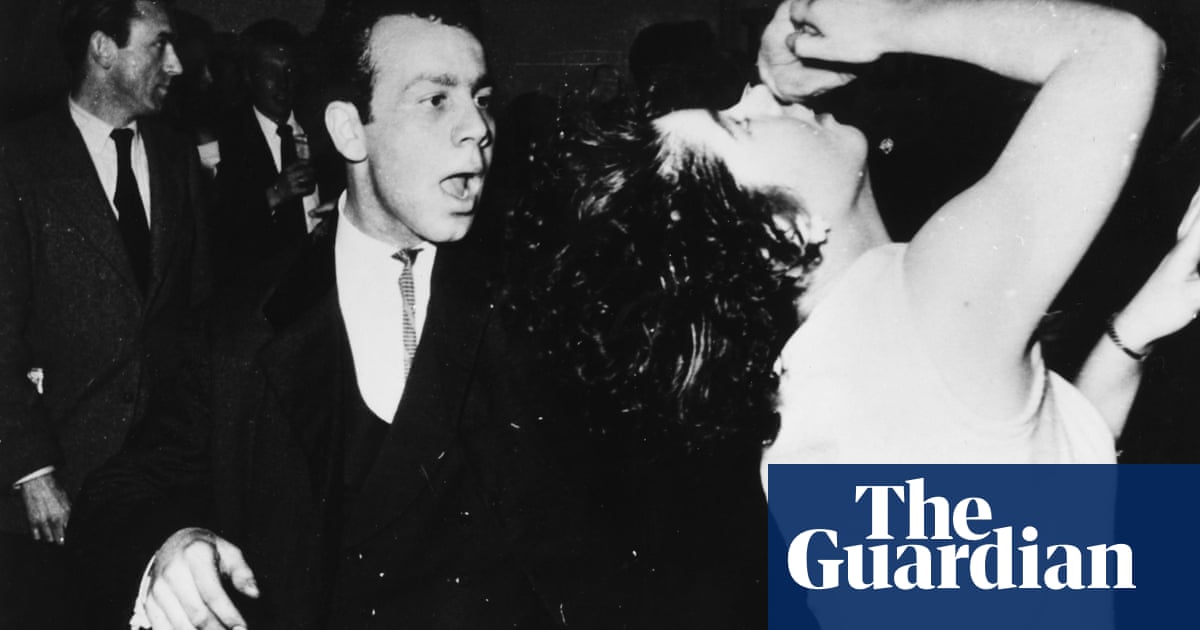 In the opening scene of the 1959 film of Look Back in Anger, Richard Burton, as “angry” icon Jimmy Porter, establishes his nonconformist credentials by indulging in a sweaty jazz-trumpet freakout as the local youth bop in a frenzy nearby. The scene is an invention of the film-makers – the original play takes place entirely inside a single cramped attic flat – but the took its cue from play-Porter’s fondness for playing a trumpet offstage, to wind everybody up.

Well, it was a smart move by the film-makers – director Tony Richardson and writer Nigel Kneale – to ally their pioneering essay in the film kitchen-sink realism with trad jazz, then at the height of its popularity in the UK. The death this week of Chris Barber is a reminder that the band we briefly see in Look Back in Anger (the film) is Barber’s Jazz Band, who had had a massive chart hit with Petite Fleur earlier in the same year. That’s Barber himself honking his ’bone next to Burton, and the band’s actual trumpet player Pat Halcox shaking Burton’s hand when he gets down from the stage.

At this distance, it’s a bit hard to appreciate how central trad jazz was to late 50s and early 60s youth culture, but British cinema connections with Barber are illuminating. A few years later Barber and his band would be the headline act for the 1962 cash-in It’s Trad, Dad!, released shortly before trad received its coup de grace from the Merseybeat bands. (The Beatles’ Love Me Do hit the Top 10 later the same year.) It’s Trad, Dad! is by no means a great film: with a plot thinner than Acker Bilk’s ties, it’s basically a series of music-act promo spots strung together with a let’s-put-a-show-on yarn featuring chart toppers Helen Shapiro and Craig Douglas. But it is the directorial debut of future new wave star Richard Lester, who fills out the nothingy script with a whole bag of tricks: fast motion, reverse spooling, meta voiceover, jokey miniatures, even a custard pie from off-screen.

At the other end of the British new wave boomlet, Look Back in Anger help to kickstart UK cinema’s attempt to catch up with its French and Italian peers. Richardson had directed the original stage production in 1956 so was well placed to direct the film adaptation. That key opening scene, great as it is, is really an upscaling of something else Richardson had already experimented on: the amazing short film Momma Don’t Allow, which he co-directed with Karel Reisz, filmed in the winter of 1954-55 and which saw the light of day as part of the landmark Free Cinema programme in 1956.

Momma Don’t Allow is available for free on the BFI Player, and it really is something else, even now. Just over 20 minutes long, it’s a record of an evening at the Wood Green Jazz Club, AKA the Fishmongers Arms on Wood Green High Road. Richardson and Reisz had the brilliant idea of following a bunch of local kids – a butcher’s lad, a dental nurse, a railway carriage cleaner – from their dull day jobs into the excitement of the night, building from the band setting up their instruments, to the shoulder-barging chaos of the dancefloor, to the exhaustion at the end of the evening.

Although the teens and twentysomethings clearly know they are being filmed, Momma Don’t Allow is an amazingly unfiltered expression of the youth culture of the period. Unlike We Are the Lambeth Boys, the later Reisz film with which it is often bracketed, it’s not a straight documentary; Richardson and Reisz together constructed a beautifully modulated narrative with multiple threads. A group of slumming-it blue-bloods turn up and almost start a fight; the dental nurse simmers with jealousy when her boyfriend appears to go off with another girl; the railway cleaner – and her frankly awe-inspiring dance steps – becomes the subject of competition between a bunch of likely lads.

Powering it all, and comprising the entire soundtrack is the music of Barber and his band – at this stage, still containing Lonnie Donegan, who was shortly to head off and forge his own stellar career in skiffle, trad’s DIY cousin. In an audacious move, there’s no dialogue; no doubt because it was much pricier and more difficult to get sync sound and retain any sense of authenticity. (The cinematographer was another future giant: Walter Lassally, who would go on to shoot Tom Jones, Heat and Dust and win an Oscar for Zorba the Greek.)

Momma Don’t Allow marked the start of great things for the film-makers; sadly, none of the kids are identified in the credits so its hard to know if they are really raw locals or cleverly positioned young actors. What’s a little disappointing is that the creative energy and unconventional thinking displayed in Momma Don’t Allow, or the other Free Cinema shorts – which included Lindsay Anderson’s O Dreamland and Lorenza Mazzetti’s Together – never really translated into the feature films of the British new wave, which remained much more conservative and cinematically timid than their French and Italian equivalents. However Momma Don’t Allow is the real thing: as a tribute to Barber, it can’t be bettered; but it’s just brilliant whichever way you look at it. 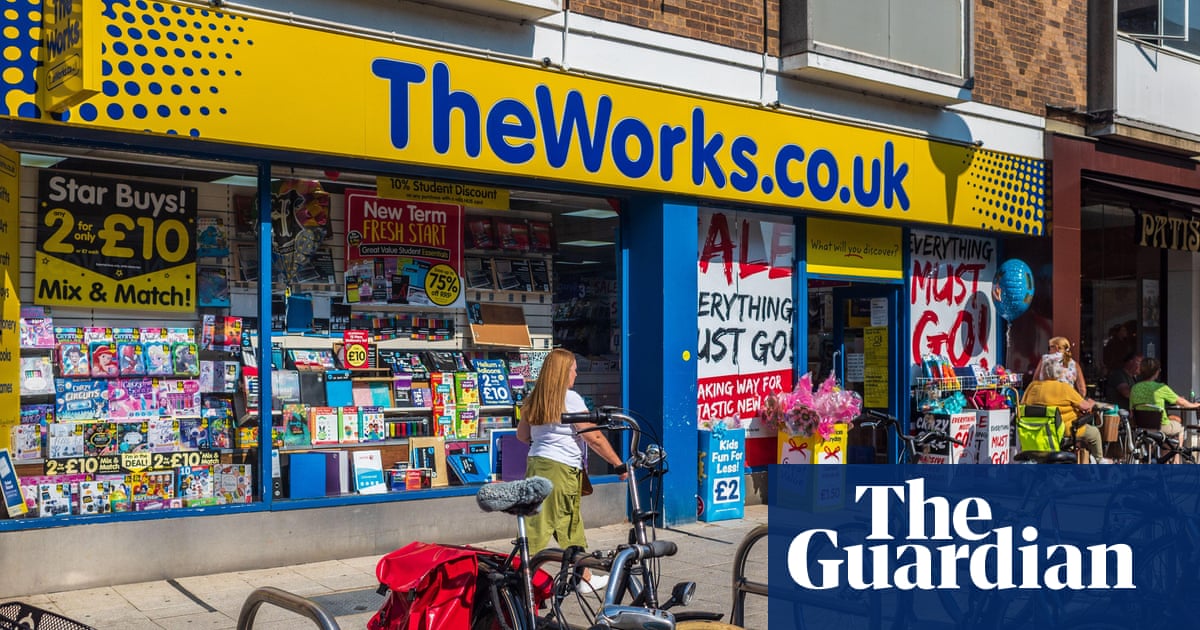 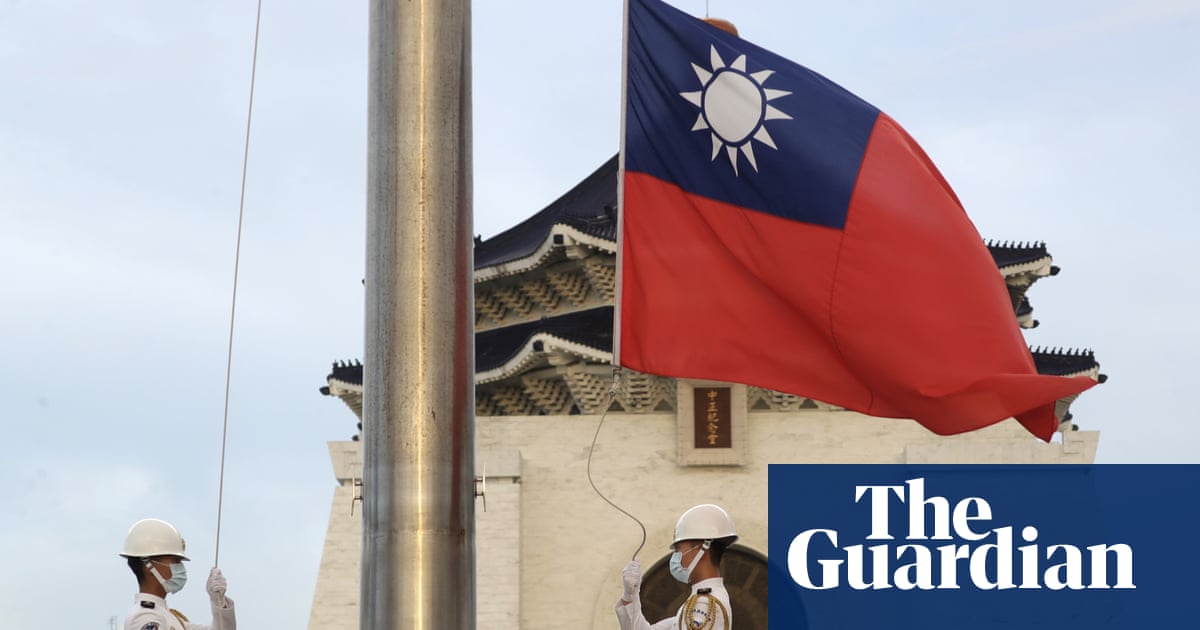 Britain’s House of Commons foreign affairs committee is planning a visit to Taiwan later this year – probably in November or early December – despite rising tensions in the region, the Guardian has learned. Sources sa...