Ayden Brouwers and Lizzie Morris interviewed trans and non-binary people aged between 18 and 25. Distanced from the assumptions and expectations that come with being seen, the interviewees speak freely; their disembodied words are revealing, insightful and emotional. Over pumping synths and hi-hats, their audio unpacks the performativity of gender in dance, the constant awareness of how they’re perceived, and the choices they have to make in nightclubs to stay safe.

Fear seeps in from all corners: of attracting violent attention in straight clubs, of being denied medical treatment, of media hysteria. The descriptions of dysphoria are hard to hear, and the reality of constant transphobia sobering. But through it all, they keep going, resilience and determination in every kick, every jump. The sheer exhaustion of having to wait for external validation is palpable in their knackered limbs. Still, they dance. 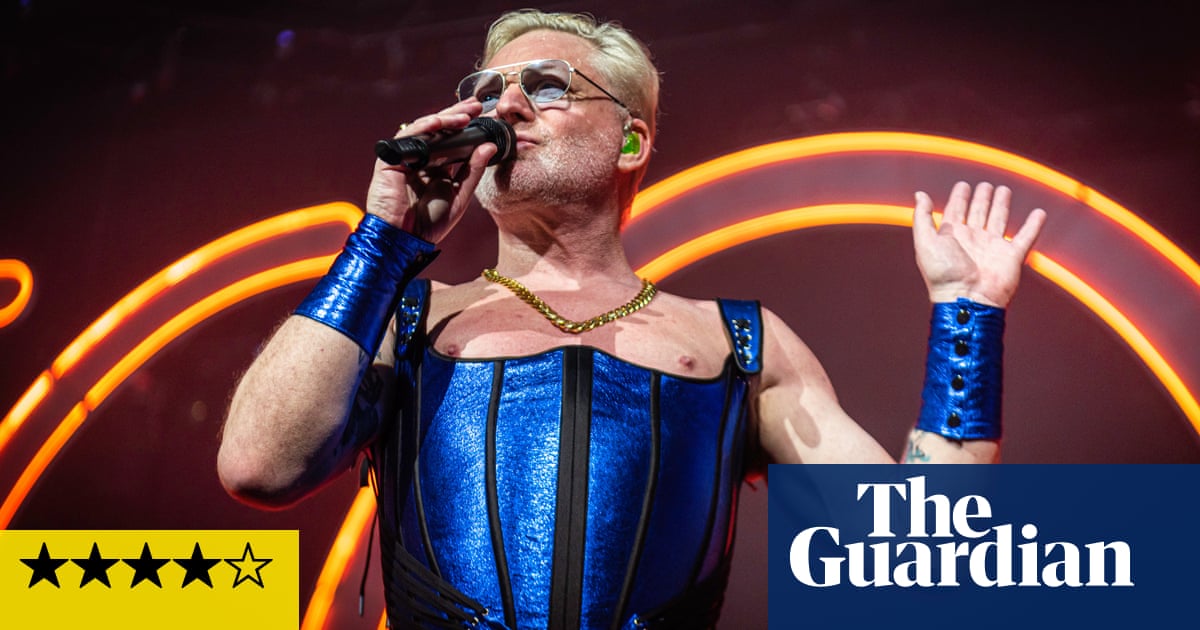 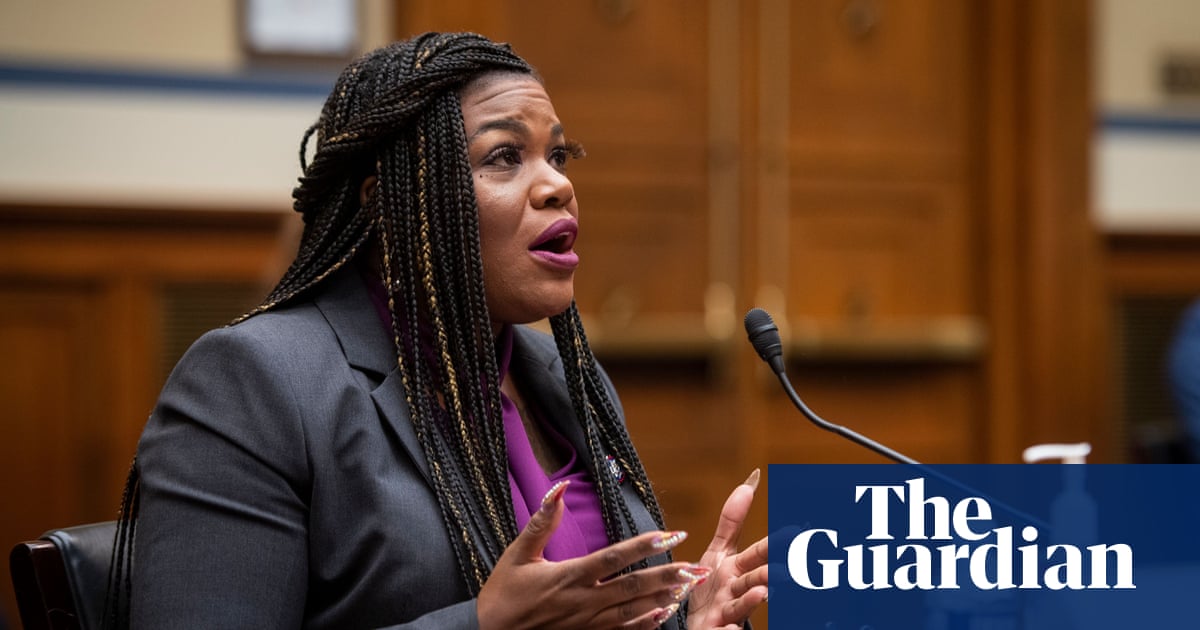