Il 5.9 quake rattled parliament in Wellington on Friday as Ardern was holding a press conference on the country’s new vaccination targets.

The shaking began midway through a reporter’s question in the press conference. Ardern gripped her podium as the shaking began, before turning back to the reporter with a grin: “Ah, sorry, a slight distraction – would you mind repeating that question?"

According to Geonet, il 5.9 magnitude quake hit at a depth of 210 km in the central North Island. Geonet, which takes in reports from the public of earthquakes, disse 25,000 people had reported shaking. No significant damage has been recorded.

Friday’s shaking was genteel enough that the deputy prime minister questioned whether it might in fact have been particularly strong winds. Ardern said at the close of the conference: “I have to say, [finance] ministro [Grant] Robertson just said to me that he wanted to check whether or not it was wind – he wasn’t entirely convinced it was an earthquake. I would expect such a statement from the MP for Wellington Central.” 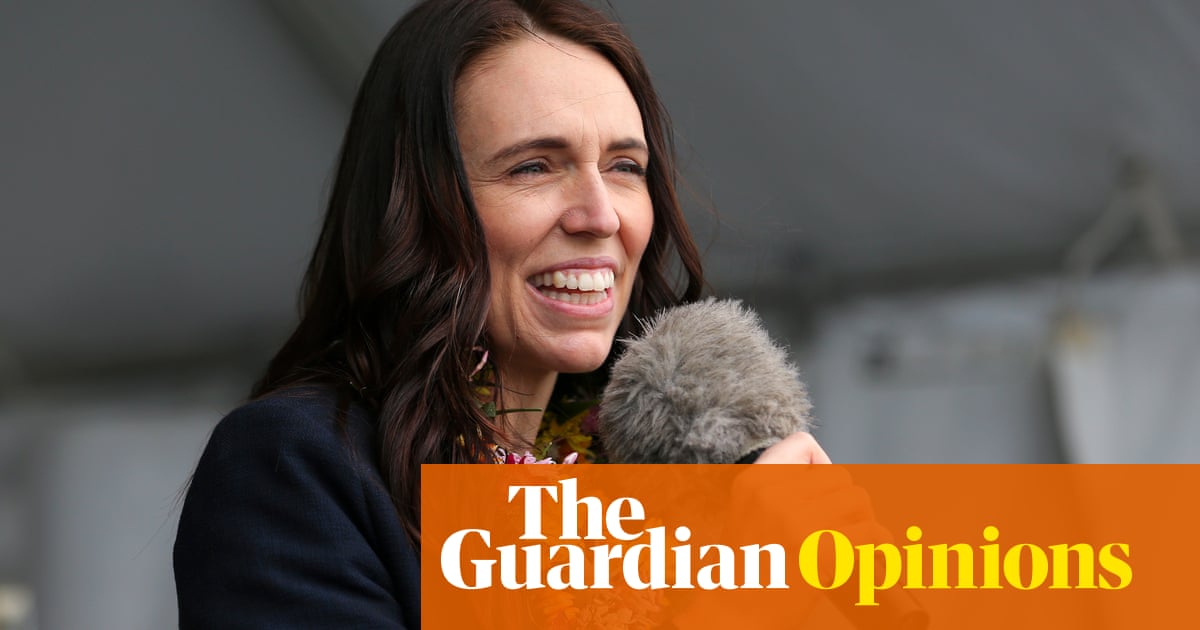 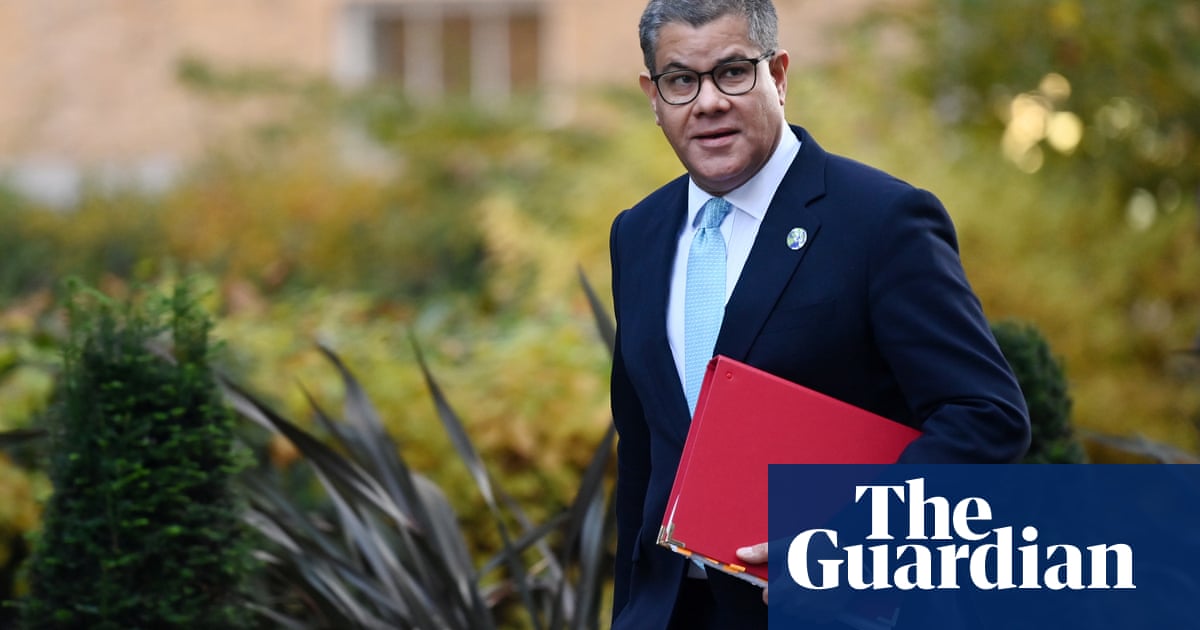 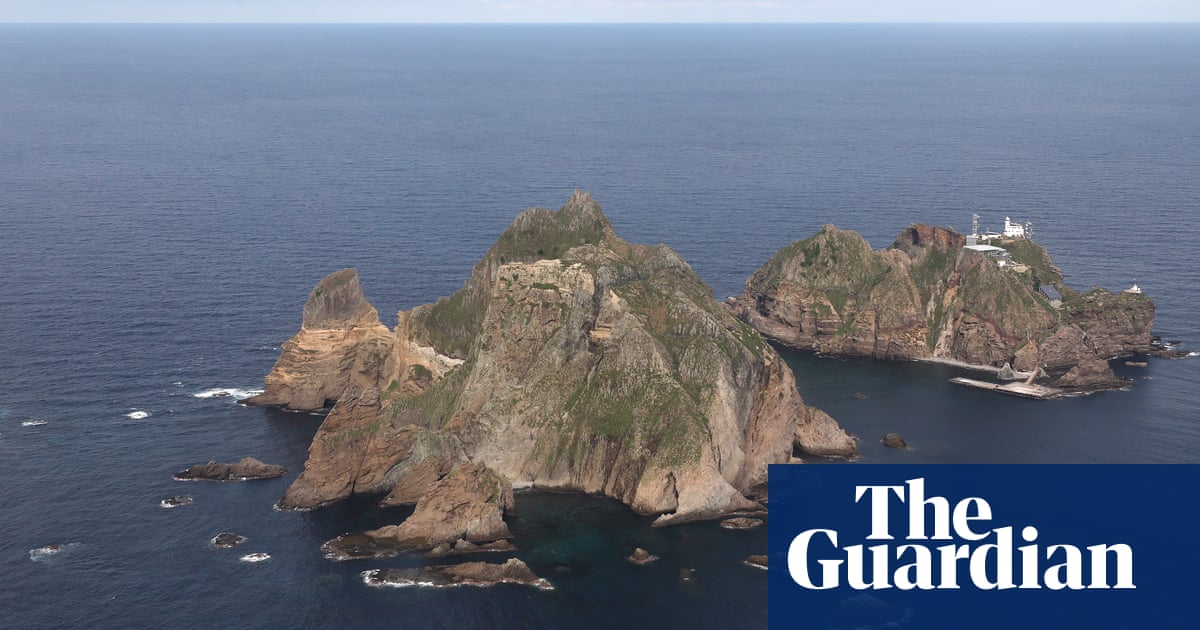