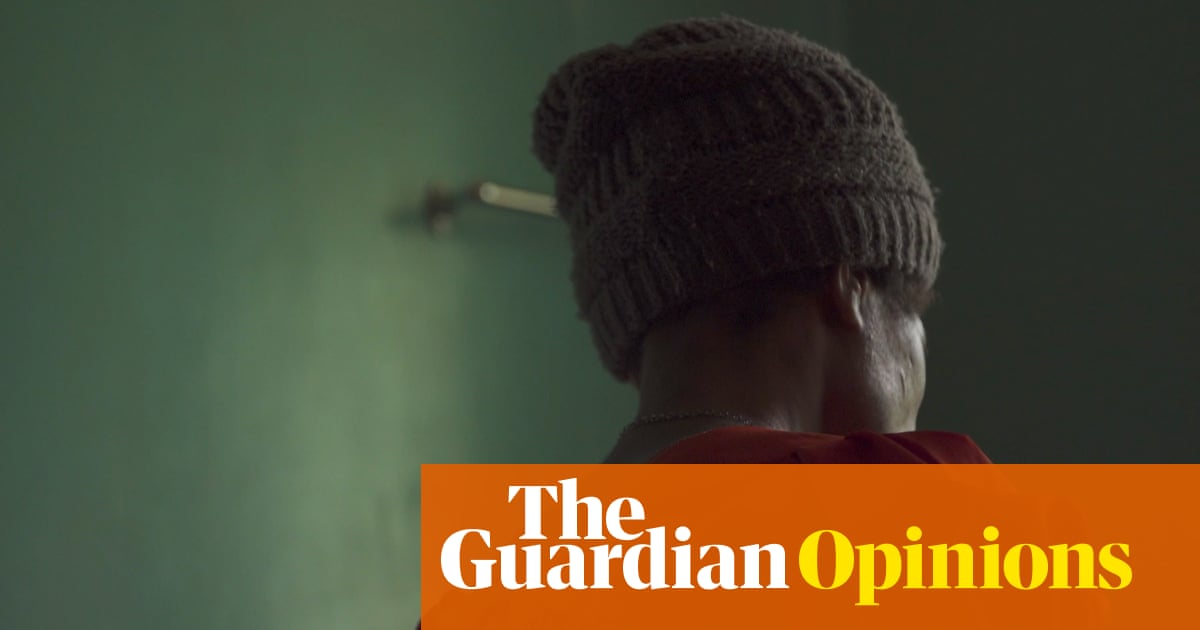 News broke last week about the horrific attack on two women in Port Moresby after they were accused of sorcery.

Senior leaders and police in Papua New Guinea expressed outrage that such violence was occurring in the nation’s capital. But as a researcher who investigates this type of attack, these stories are frustratingly familiar and predictable.

It’s not outrage that is required from those in positions of authority but real, concrete actions to address the problem.

Our team of researchers in Australia and PNG have just released some findings from our multi-year study of Sorcery Accusation Related Violence (SARV) which help to better understand the phenomenon being reported, as well as correcting some of the many misunderstandings surrounding this form of violence.

SARV is prevalent across PNG, even in Port Moresby. We have documented cases involving 156 victims of SARV just in the National Capital District (NCD) – the province where Port Moresby is located – over the past three-and-a-half years, 포함 14 사망자, 12 victims suffering permanent physical injury and 36 victims of major physical violence such as burning and cutting.

In the NCD, 52 people were subjected to either burning, beating, cutting, being tied up or forced into water or a combination of these in order to extract a confession from them. Almost half of these acts of violence occurred in public places. In eight cases the torture lasted longer than a week.

These rates of SARV are not dissimilar to those in rural areas. 전반적인, we documented 546 victims of SARV in just four of PNG’s 22 provinces over a four-year period.

SARV is frequently portrayed as being a “barbaric” practice from “ages past”, but in many ways it is a highly modern phenomenon.

The current ways SARV manifests are the result of poverty, inequality, normalisation of violence and precarity of lives and livelihoods. Modern social media and communication also facilitate the spread of contagious narratives about sorcery and the justification of use of violence against those accused.

Police condemned the attacks that occurred on Sunday 25 4 월, with Anthony Wagambie Jr, the NCD divisional commander and central assistant commissioner, 속담: “People must change their mindset as we are living in a modern, growing city.”

But this overlooks the fact that the poor conditions in modern and growing cities, including inadequate policing, allow SARV to flourish. Globally, there have been 20,000 cases of harm related to beliefs in witchcraft and ritual attacks in the past decade, many of which occur in urban contexts, 에 따르면 recent research.

SARV is better framed as a form of extreme violence closely associated with pressures created or exacerbated by modernity than as a barbaric relic from the past.

Comments in the wake of the attack betrayed misunderstanding by police about how SARV happens and is sanctioned in the community. NCD metropolitan Supt Gideon Ikumu strongly condemned the attacks and “request[ed] the families and relatives of the two victims to come forward and provide their statements”.

Such a statement slides around the uncomfortable reality that the families of victims are often the perpetrators of the violence , though we of course do not know if that is true in this case. 에 31% of the incidents we documented in Port Moresby, the violence was carried out by blood relatives of the accused.

If the victims and their families do lodge complaints with police, as encouraged by the superintendent, they will very much be the exception rather than the rule.

뿐 22% of victims lodged complaints in our study, and charges were laid in only four cases. Across the country, there are generally fewer than 10 offenders convicted a year for SARV, despite the high levels of frequency of cases and the often very public nature of their violence.

One of the main obstacles to such prosecutions is the absence of a witness protection program, meaning witnesses are too afraid to come forward due to the very real danger of violent retaliation.

The case reported involved two women, and the dominant stereotype of a victim of SARV is a woman. 사실로, a roughly equal number of men and women are victims of these attacks in Port Moresby, although gendered patterns vary considerably across the country where some places predominantly have female victims and others male.

SARV needs to be treated as a phenomenon that is linked to, but also quite distinct from, gender-based violence.

In recognition of this, the government passed a comprehensive national action plan to address SARV in 2015 – but completely failed to fund and support it. It begs the question: are they really serious?

Encouragingly, many of its target areas have been advanced by the tireless work of grassroots human rights defenders, civil society, faith-based organisations and international donors. PNG’s leaders now need to move beyond expressions of outrage and step up its engagement in this space.

The overall finding from the research is that instances of SARV are not exceptional, and are not simply due to a few individuals with “stone age” mindsets. It involves whole communities in both rural and urban settings.

PNG needs a functioning justice system and an education system able to produce people willing to respond critically to dangerous narratives about sorcery and the justification of torture. It also requires leaders – at the community, national and international levels – willing to stand against the inhuman consequences of SARV. 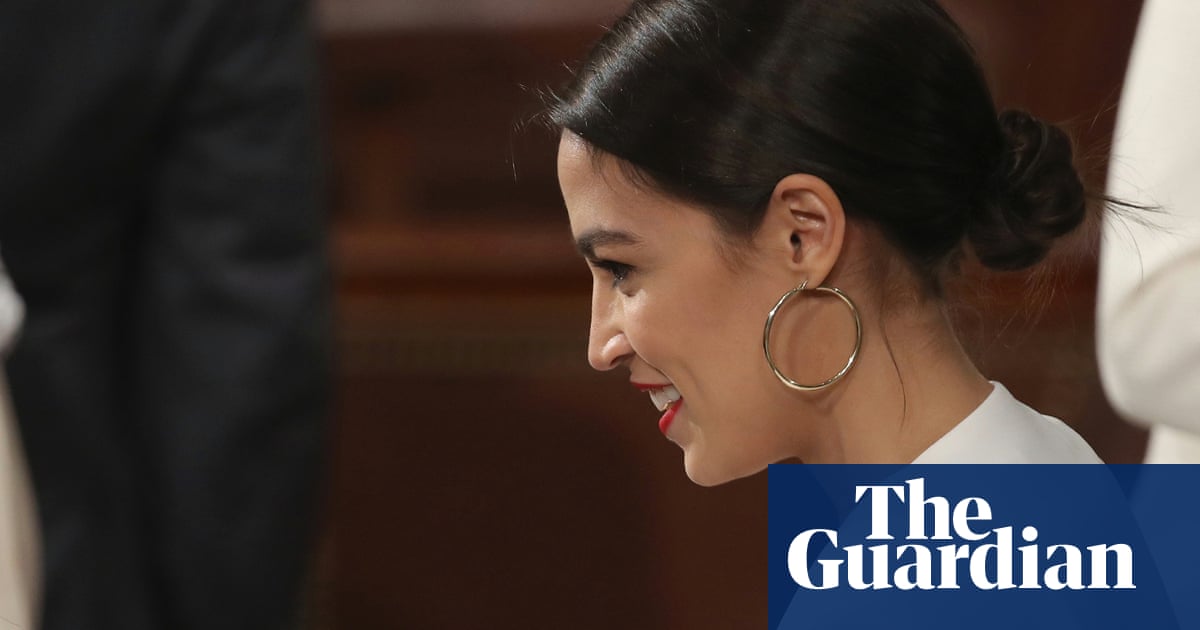 European Commission president, 2004-14 에서 10 years I led the European Commission, Angela Merkel was clearly the most influential national leader in Europe. But at her first G8 summit, 에 2006, she was still relat...