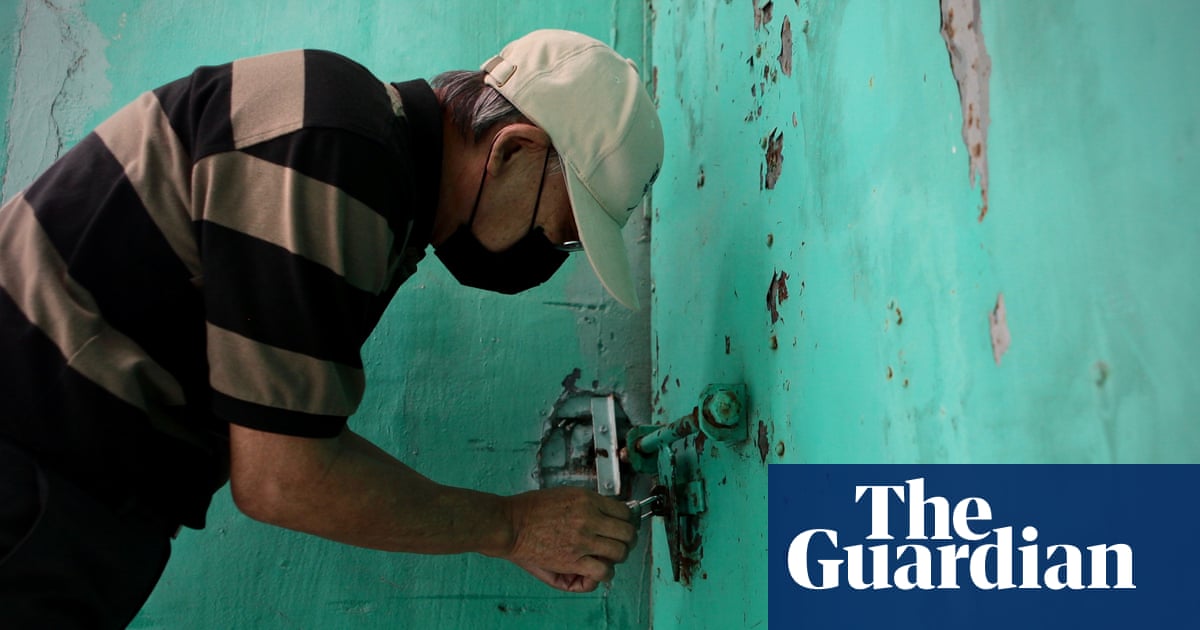 Fred Chin fumbles with the combination lock on an old metal gate, the bright turquoise marred by rust spots and grime. On the other side is a long dark corridor and rows of cells. It was here that Chin was detained, tried and sentenced to 12 years in an offshore jail by the totalitarian regime that ruled Taiwan for almost 40 years.

“In one and a half years I left this room four times,” says the now 72-year-old, gesturing to the whitewashed walls. “Three times for court, and the last time when I was sent to Green Island. 365 days a year, 24 hours a day, the door was closed.”

Taiwan transitioned to a democracy in the late 1980s and is now one of Asia’s freest and most vibrant, but it is still reckoning with its history – still very much in living memory – and how to remember the man who oversaw it.

Chin is a survivor of the White Terror period, the decades of martial law under Kuomintang (KMT) leader Chiang Kai-shek and his son. It began in 1947 with tens of thousands of civilians massacred for protesting against his rule, in what is now known as the 228 Incident. By the time it ended in 1987, it was estimated that as many as 140,000 people had been imprisoned and another 3,000-4,000 executed for actual or perceived opposition to the KMT.

Chiang’s legacy is complicated. Some in Taiwan – even those who suffered directly – say he wasn’t all bad, and that successes like leading Taiwan to prosperity, and fighting the Japanese and the Chinese communists, must be weighed against his crimes.

“A lot of Taiwanese people still pay their respect to this particular person,” says Chin. “We didn’t deny he’d done something wrong, and you can’t deny that he also has done something good.”

In 2018 the DPP-led government established the transitional justice commission to investigate the decades of KMT acts against its people and work towards redress. A major focus of current discussions are thousands of Chiang statues across Taiwan, especially the island’s biggest at the generalissimo’s eponymous memorial park in the capital, Taipei.

The 25-hectare park contains a huge open square, manicured gardens and two palatial performance halls, but its centrepiece is a towering monument housing a seated statue of Chiang more than six metres high, under guard.

In September the commission formally proposed removing the giant statue, in a move “dismissing the legitimacy of the authoritarian rule and remembering historical lessons”. But it only fuelled division. The Kuomintang opposition – the party of Chiang which has taken steps to atone for its history – likened its potential destruction to the buddhas of Bamiyan, and the DPP to the Taliban.

Some want the statue torn down, saying the reverential context is painful to the survivors and families of White Terror victims. Others, like Chin, say to destroy it is to forget history.

“If you demolish everything, people can make no comparisons, people can’t know how or why the Taiwanese people hate him, why many people still adore him,” he says.

Yang Zhenlong, chief executive of the 228 Memorial Foundation, established to support victims and families, suggests adding in statues of other Taiwanese leaders, to dilute the impact. His grandfather, father and uncle were killed during the White Terror and he says the park in its current form pains him. But he recognises that it is not straightforward. He says by western standards there is no doubt Chiang was the symbol of authoritarianism in Taiwan, even a murderer.

“But people always fear to face the truth so they’ll find some excuse for themselves,” says Yang, while adding the debate “isn’t a bad thing” and is an opportunity to find common ground.

One potential solution is a picturesque park surrounding Chiang’s mausoleum in Taoyuan, incongruously home to hundreds of stone and plaster Chiangs gradually relocated from across Taiwan. At the popular attraction, tourists amble around a lakeside path, lined with Chiang busts, and stop to examine groups of larger Chiangs, different colours and sizes but all smiling, positioned so they appear to be chatting with each other.

Huang Kwei-bo, a professor of diplomacy at the National Chengchi University, says the statue should not be removed until Chiang’s legacy is reviewed “in a fair and balanced way”.

Huang, who is a former deputy director of the modern KMT, says the DPP government’s transitional justice process is overly focused on Chiang for “political gain”. He questions why Chiang is such a big focus of the process compared with 50 years of brutal Japanese colonial rule prior to the KMT.

The commission’s Yeh Hung-ling told Taiwan Plus in November that there were many ideas for what to do with the memorial hall but “the main point is that it needs to be transformed”.

The government, which will make a decision on the commission’s recommendation in April, does not appear to be in a hurry. Culture minister Lee Yung-te told reporters last year that “what to do with the statues isn’t the top priority”.

In the meantime, the reckoning continues. Chin now volunteers as a guide in the military court complex where he was held, converted in 1997 into the Jing-mei White Terror Memorial park and museum.

“Our dredging of our stories, publicly … the main purpose is to let the younger generations learn from the history so they can know what they want from the future and what, if they neglect it, could happen to them,” he says. 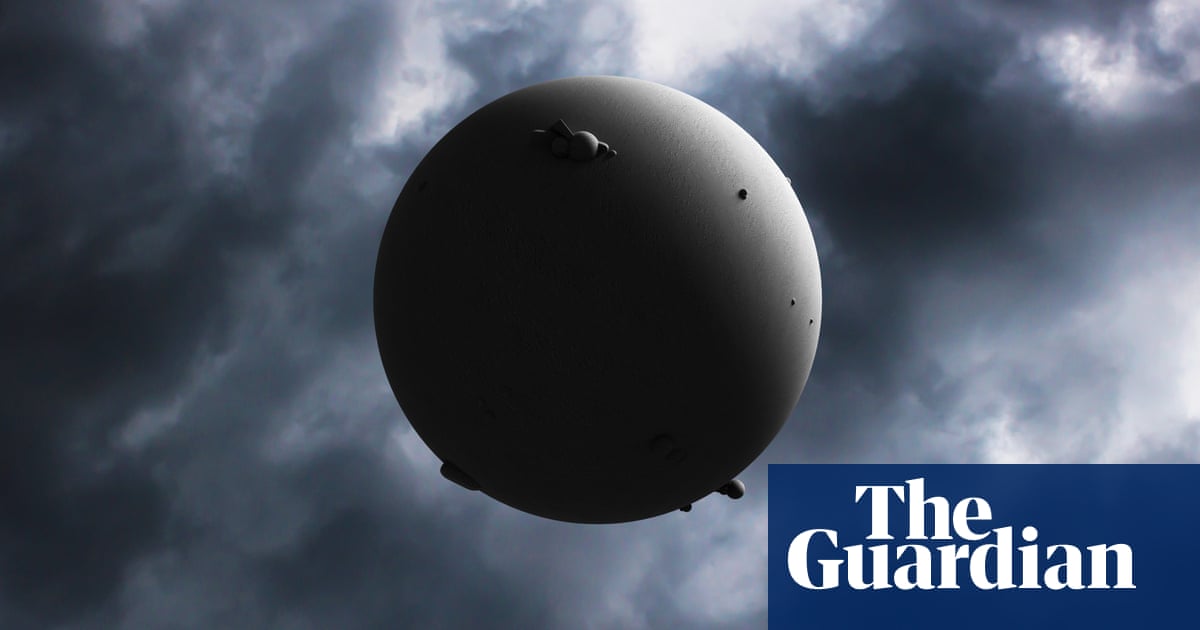 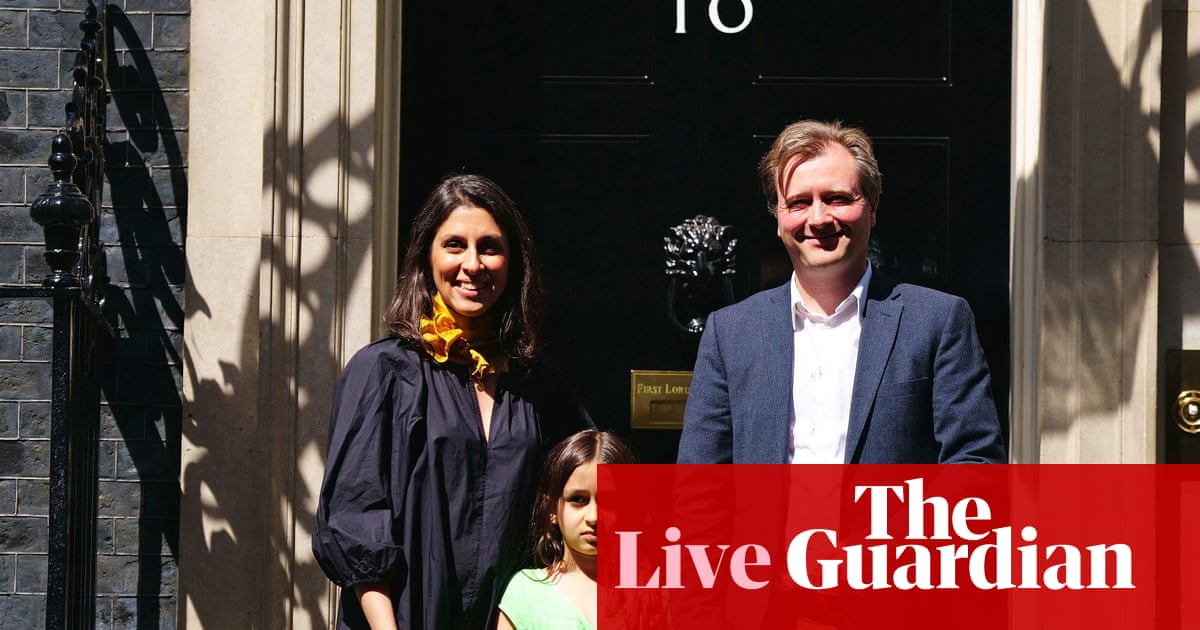 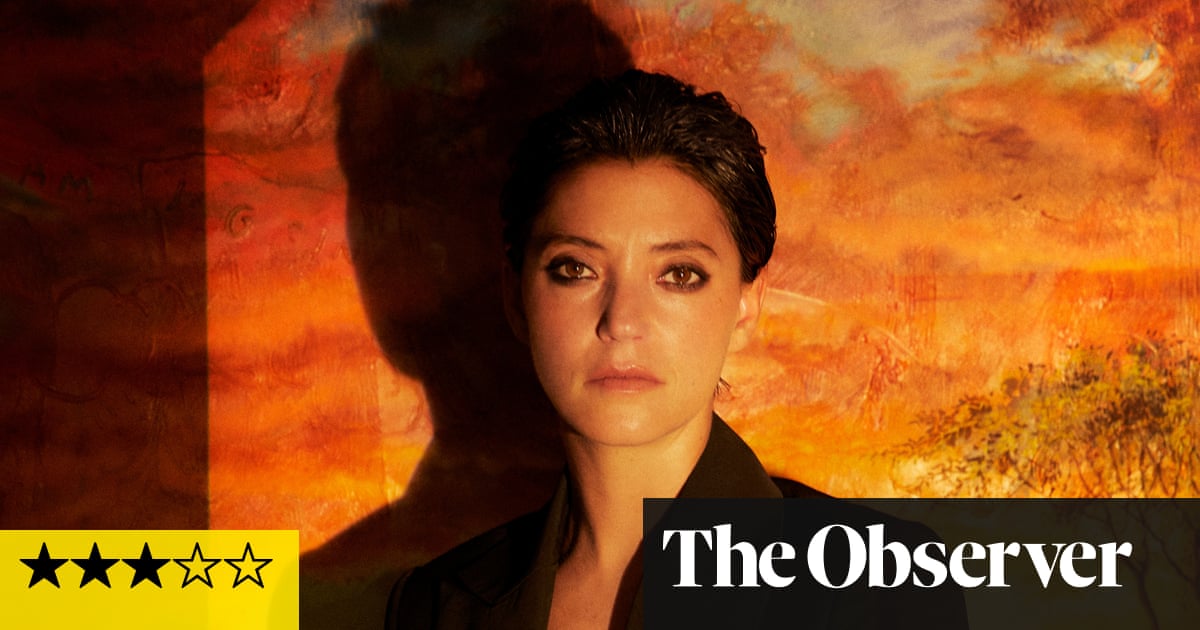 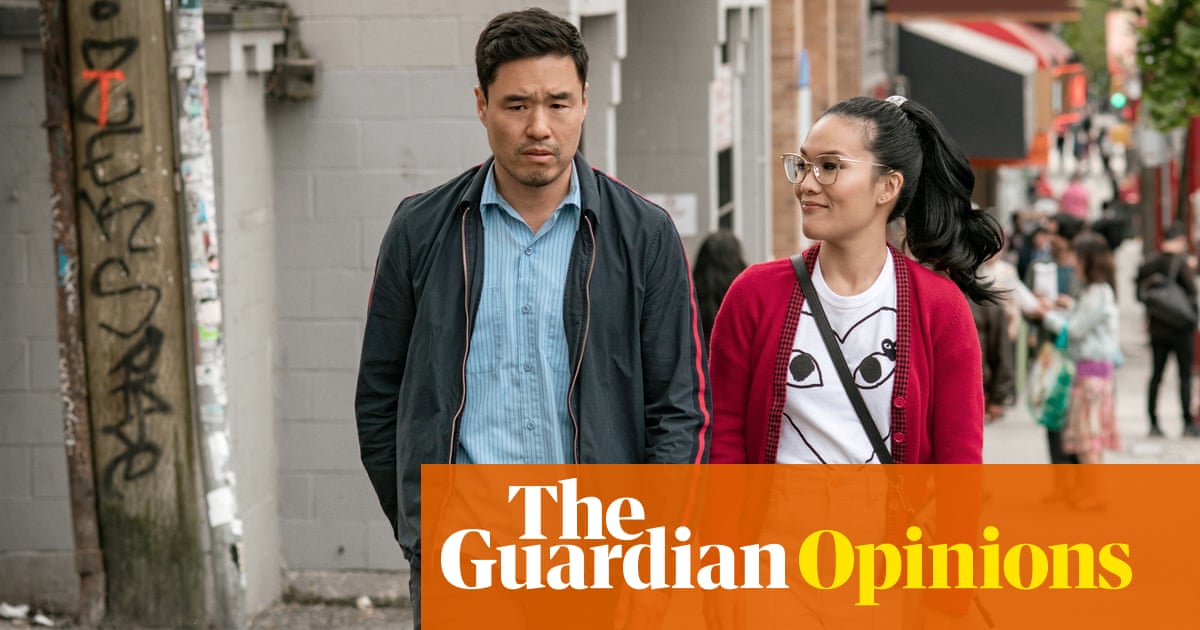 Recently, standup queen Ali Wong announced her separation from her husband of eight years, Justin Hakuta. Sad news for the couple, who have two young daughters. And sad news for uninvolved bystander Randall Park, who,... 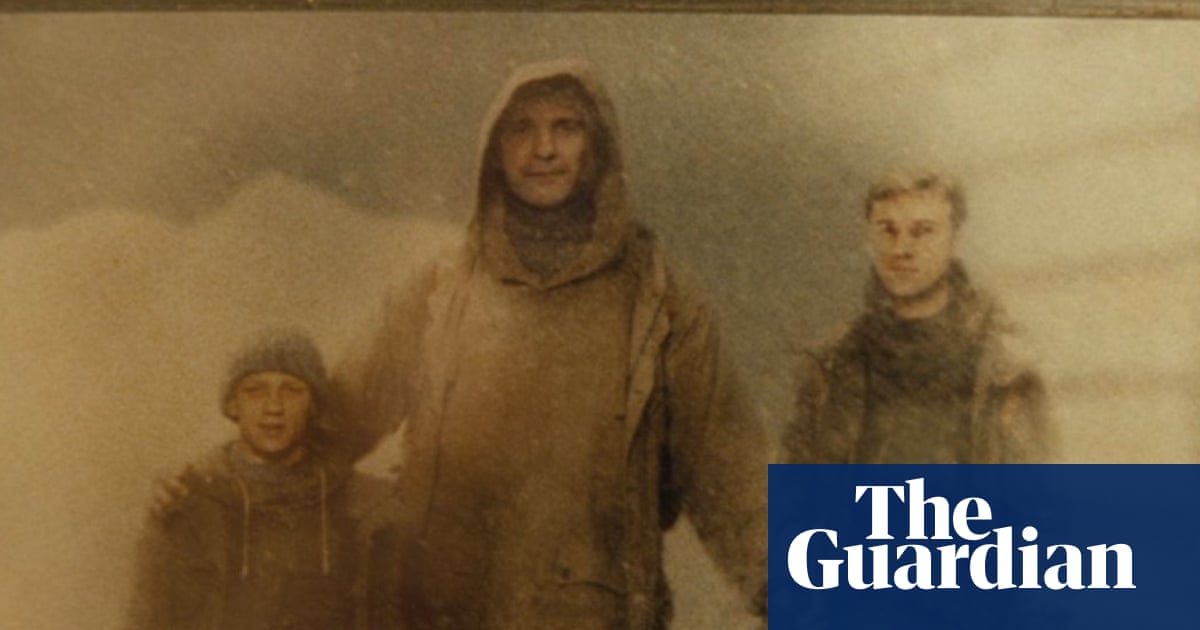 Your film’s plot needs to be moved along, perhaps, or a close connection between characters has to be revealed. Maybe our hero just needs a moment to mourn. Time for a closeup of a nicely framed photograph. A simple s... 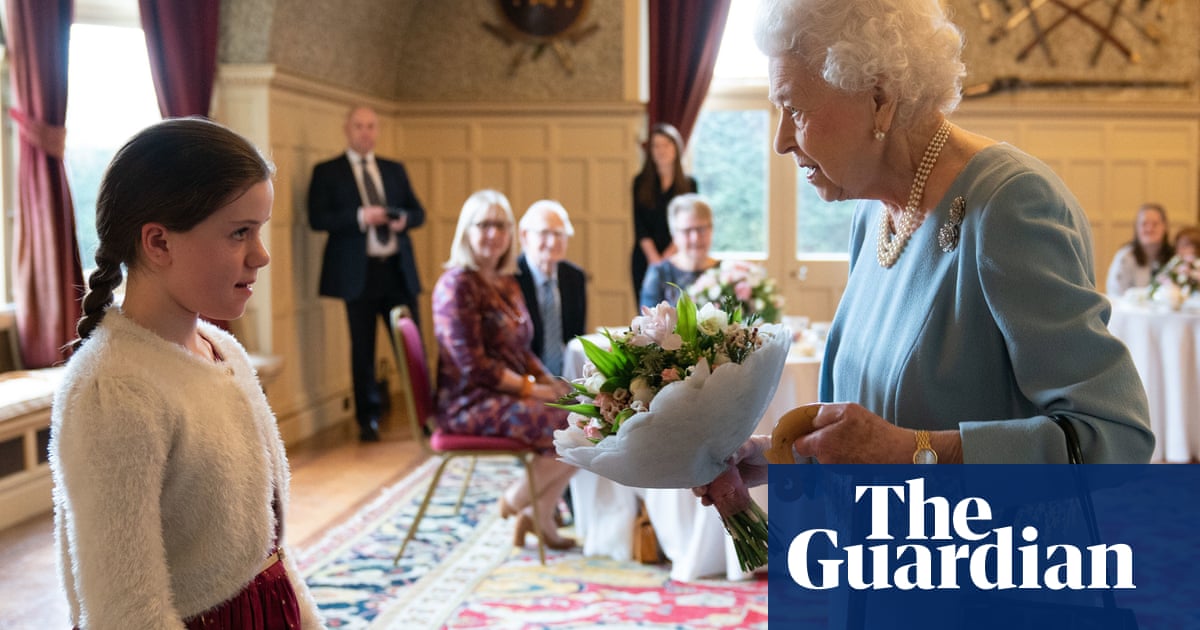