An army spokesperson said: “It is with great sadness that we can confirm the death of a soldier in Wiltshire on 21 June. Our thoughts are with the soldier’s family and friends at this difficult time and we ask that their privacy is respected.”

There have been 152 deaths of UK armed forces members in military exercises from January 2000 to February 2022, according to the most recent MoD statistics. Of these deaths, 101 were in the army.

In 2013, three SAS reservists died after a 16-mile (26km) exercise in the Brecon Beacons. L/Cpl Edward Maher, 31, L/Cpl Craig Roberts, 24, and Cpl James Dunsby, 31, suffered heatstroke and died after the trek during which they carried up to 27kg (60lbs) on their backs on one of the hottest days of the year. 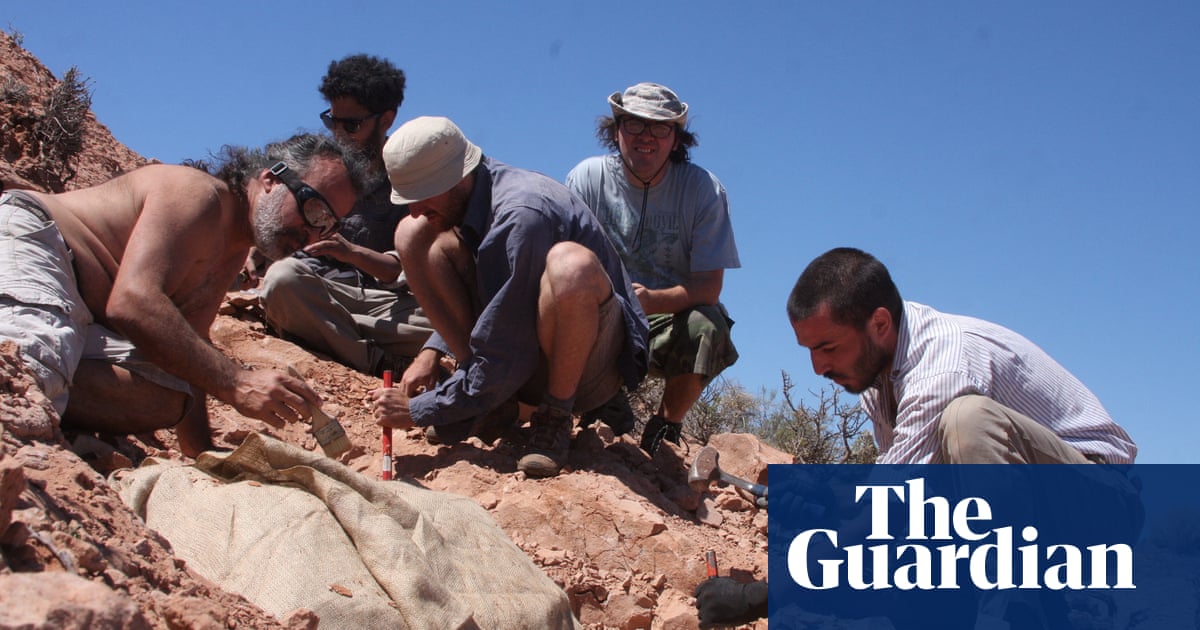