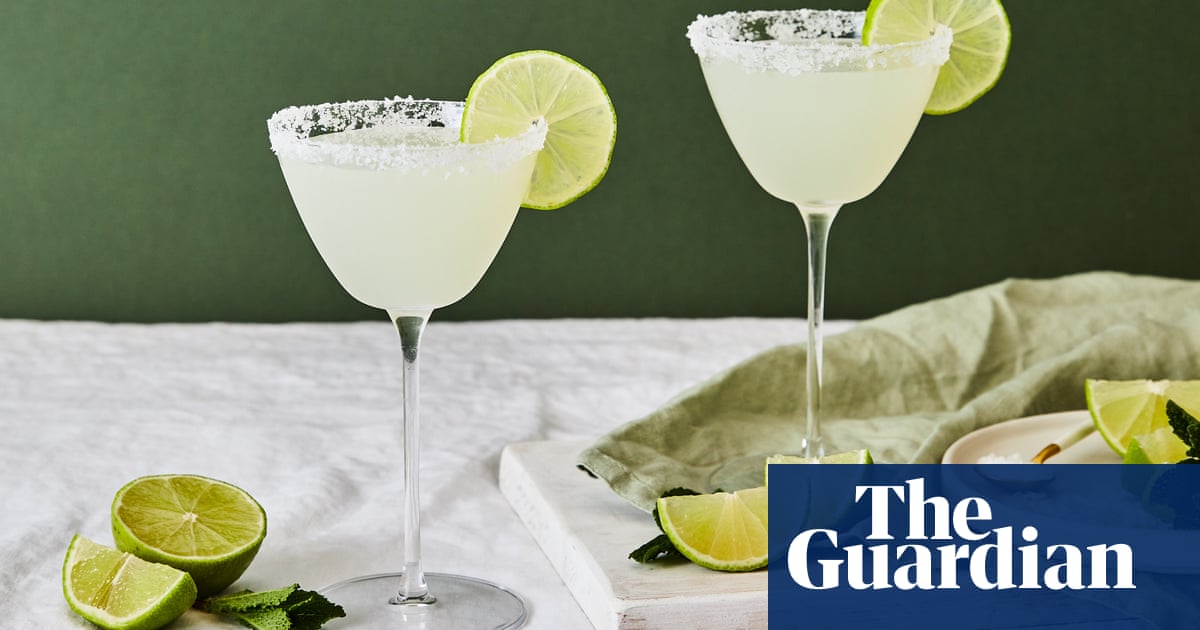 How are you coping with Sober October? Or maybe yours is not-so-sober, but you feel as if you ought to be building in a midweek break? Or maybe you don’t drink anyway, so it’s no big deal either way?

Non-drinkers range from “flexitarians”, to borrow a term from the food world, who drink, but not all the time, to long-term or total abstainers, and it’s always a mistake to assume we all think the same. Despite having written a book on the subject, it hadn’t fully occurred to me until recently that those who have given up alcohol for good might not want to buy drinks that too cleverly resemble the real thing, in much the same way that many vegans might feel uncomfortable about eating products that mimic meat. So the gin substitutes and alcohol-free beers I welcome on my nights off (yes, I do have them; drink writers need them more than most) are off-limits.

Hopefully, most of you don’t fall into this category, because the quality of what is now available is so much better than it was even just a couple of years ago – with the exception of alcohol-free wine, which someone still needs to nail. Alcohol-free gins such as Sipsmith’s brilliant new FreeGlider, aperitifs such as High Point and Tuscan Tree, and beers such as the Coast range I recommended in the summer make not drinking so much easier – albeit at a price that’s often challenging, I admit. But, just as you might allow yourself to one or two treats in the way of food if you were trying to lose weight, it’s a good investment to have a decent bottle or two of something that’s enjoyable enough not to tempt you to reach for the real thing.

So why are they so expensive, especially given that producers don’t have to pay the same duty as they would on a full-strength drink (that said, some processes do involve alcohol, which is then removed)? Well, partly because it’s an expensive and tricky process, as Sipsmith, which produced 189 prototypes of alcohol-free spirit before it settled on the current version of FreeGlider, will testify. And partly it’s because they use high-quality ingredients – though mainly, I suspect, it’s simply because they can. Seedlip’s success as a pioneer in the category, despite the high price, made “nolo” (as the no- and low-alcohol category is called) an attractive business to invest in. Non-drinkers now have quality and choice; we just have to pay for it. 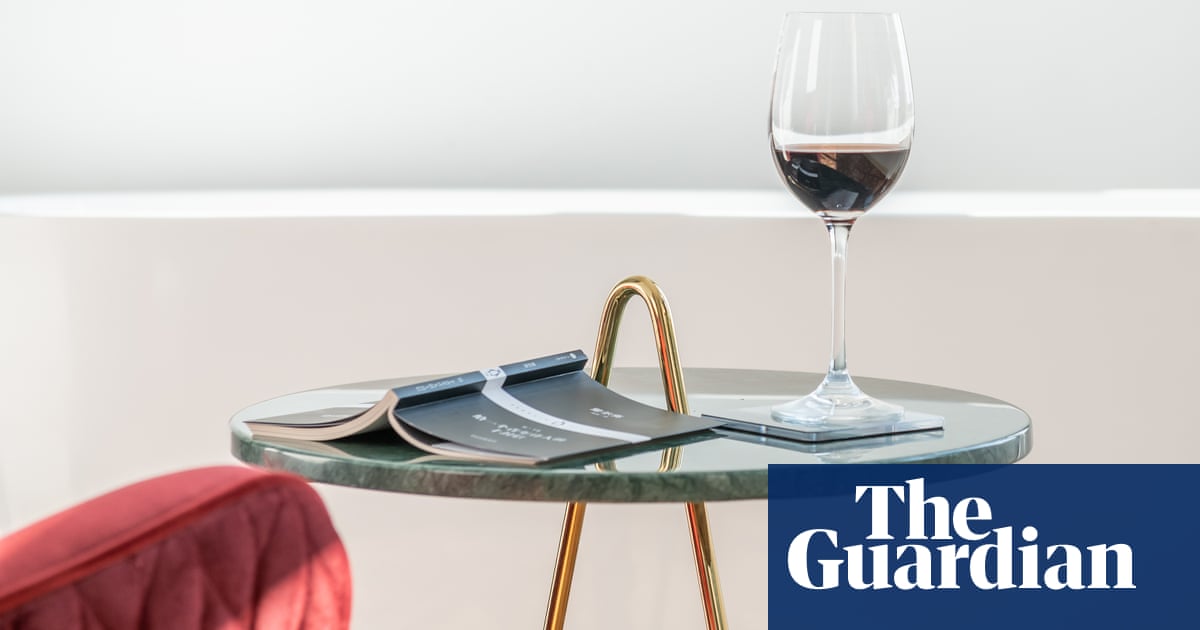 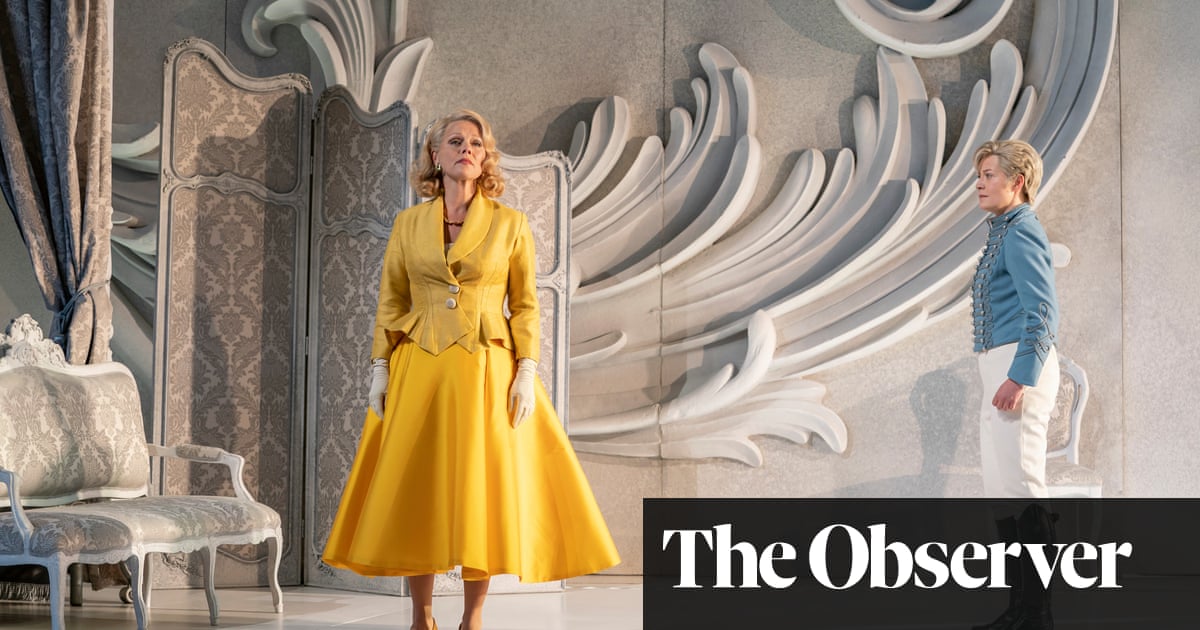 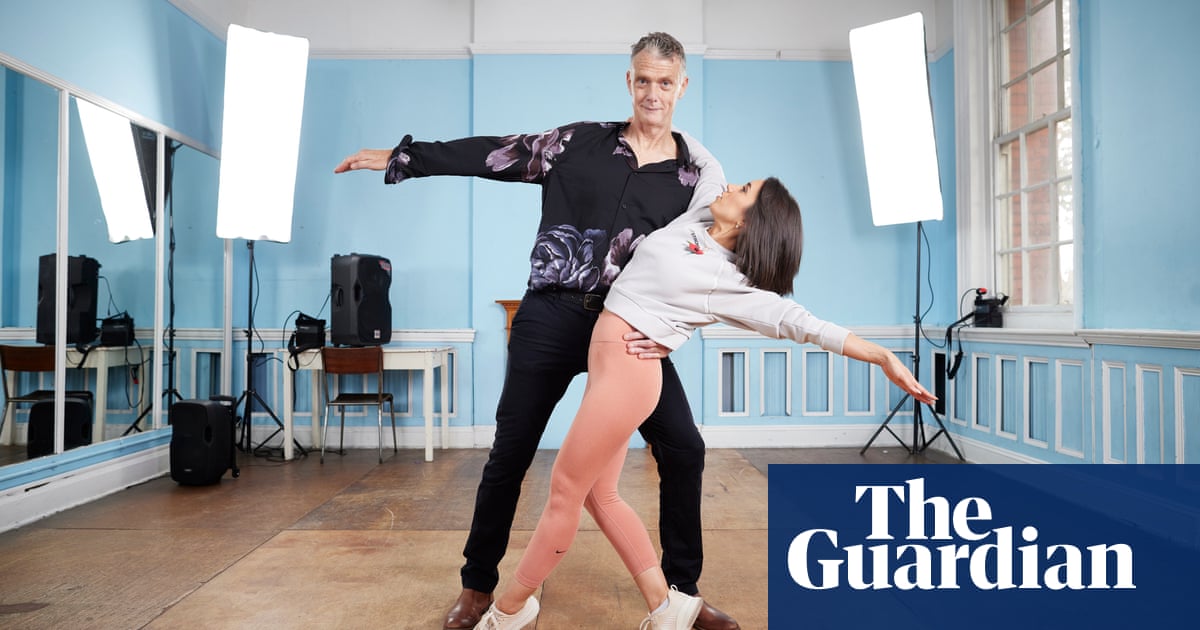 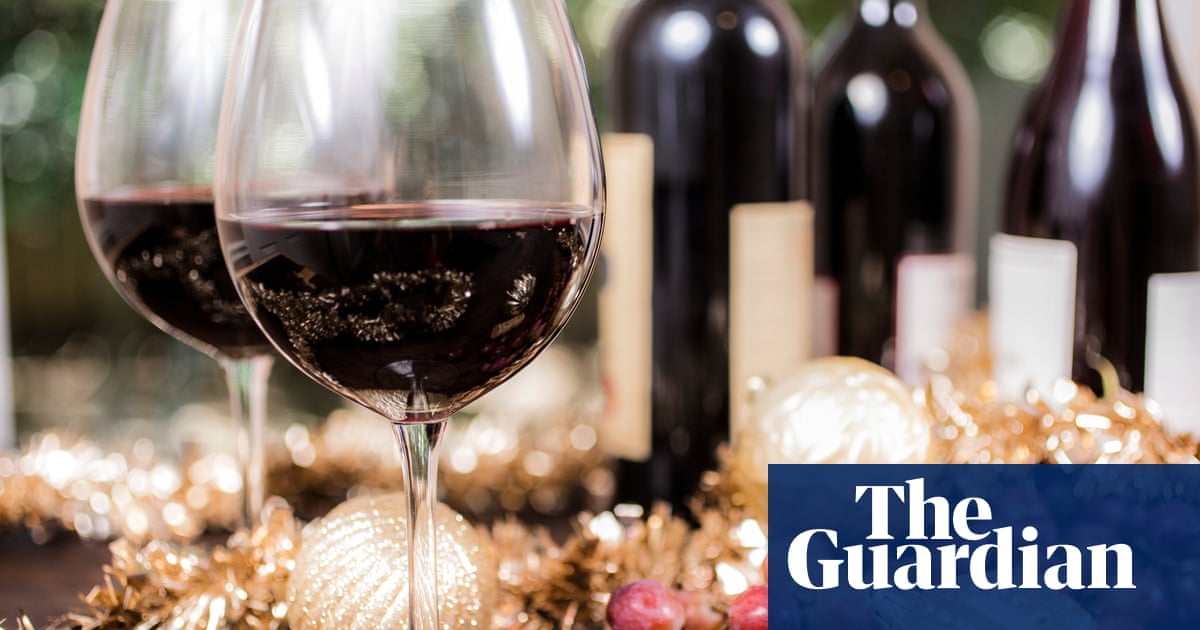 I think most of us feel that we ought to wheel out a special wine at Christmas, or at least splash out a bit more than we normally do. But if you’re more used to spending £5-10 than £10-15, what should it be? The dang... 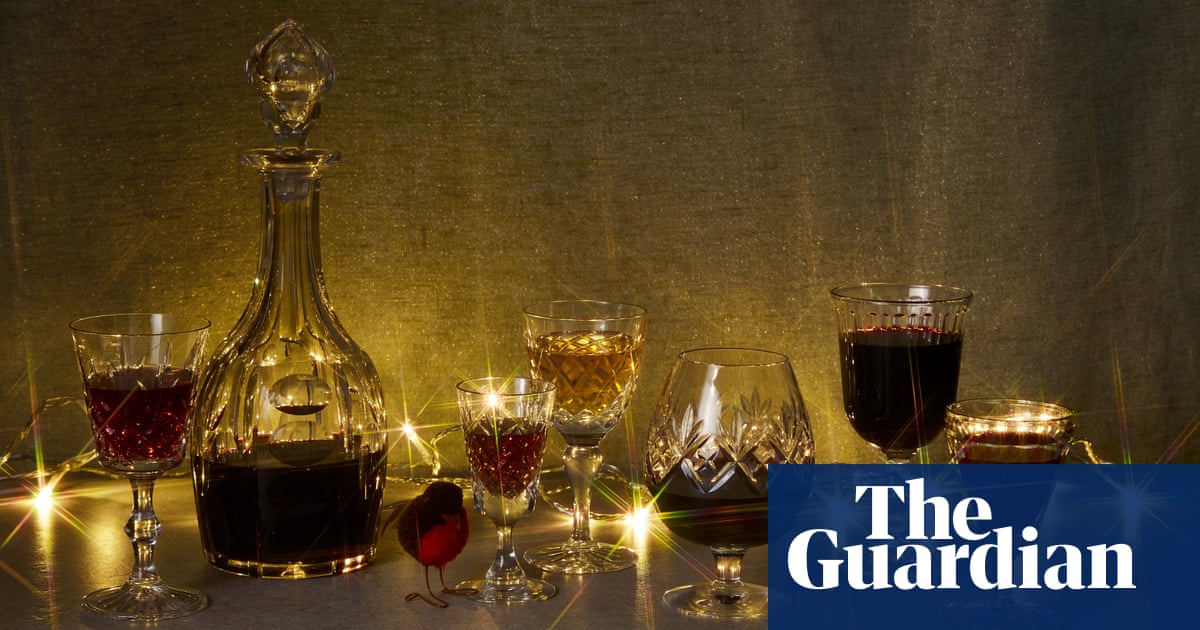 The great thing about Christmas is that no one – or at least practically no one – minds if you play it by the book. In fact, if anything, they tend to be mildly reproachful if you don’t. That’s why not having a bottle... 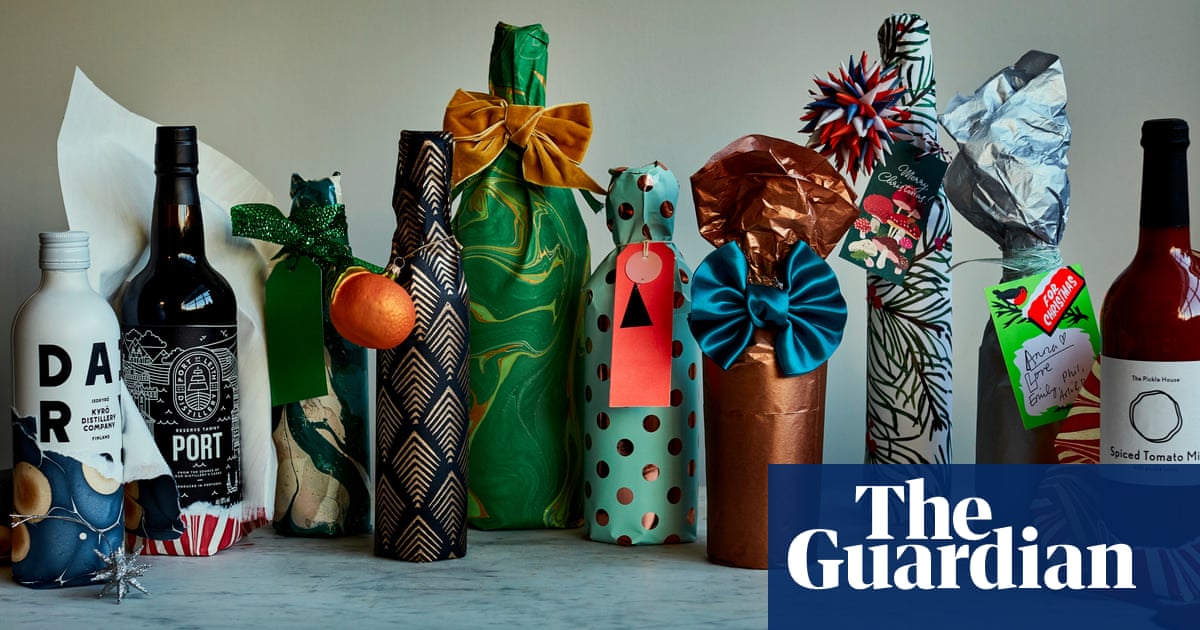 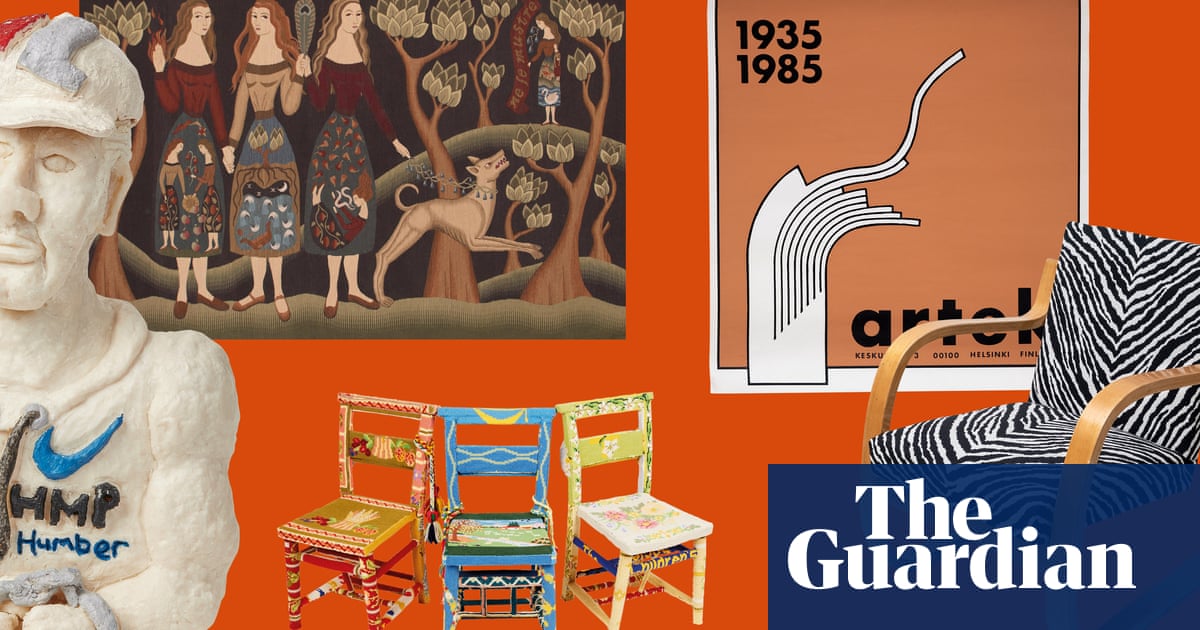