Europe’s busiest airport shut down in Istanbul on Monday while schools and vaccination centres closed in Athens as a rare snowstorm blanketed swathes of the eastern Mediterranean, causing blackouts and traffic havoc.

The closure of Istanbul Airport – where the roof of one of the cargo terminals collapsed under heavy snow, causing no injuries – grounded flights stretching from the Middle East and Africa to Europe and Asia.

Travel officials told AFP it marked the airport’s first shutdown since it replaced Istanbul’s old Ataturk Airport as the new hub for Turkish Airlines in 2019.

The winter’s first snow proved a major headache for the 16 million residents of Turkey’s largest city, where cars ploughed into each other, skidding down steep, sleet-covered streets and highways turned into parking lots.

The Istanbul governor’s office warned drivers they would not be able to enter the city from Thrace – a region stretching across the European part of Turkey to its western border with Bulgaria and ギリシャ.

Shopping malls closed early, food delivery services shut down and the city’s iconic “simit” bagel stalls stood empty because suppliers could not get through the snow.

The storm blocked roads across central and southeastern Turkey before crossing into neighbouring Syria, where it piled more misery on the war-scarred country’s northern refugee camps.

But critics of President Recep Tayyip Erdoğan had long questioned his decision to place the airport on a remote patch along the Black Sea coast that is often covered with fog in winter.

“Due to adverse conditions, all flights have been temporarily stopped for air safety,” the airport said in a statement, posting pictures on Twitter of yellow snowploughs circling stranded aircraft.

The airport extended its suspension twice, saying late Monday that service would not resume before 4:00 午前 (0100 GMT) Tuesday. Most of Turkey’s main institutions stayed open.

But in Greece, where overnight temperatures plummeted to minus 14 degrees Celsius (6.8 degrees fahrenheit), the storm suspended a session of parliament and forced schools and vaccination centres to close in Athens.

Hundreds of motorists were trapped in cars around the capital – many of them venting their anger on TV stations – despite attempts by police to seal off motorway entry points to the north of the city.

“My wife has had nothing to eat since morning. We had a small bottle of water between us,” one driver who identified himself only as Christos told private Star TV. “Everything is frozen stiff.”

The army, firefighters and police began work to free the stranded motorists in the early evening.

Greece’s climate crisis and civil protection minister Christos Stylianides apologised for the chaos and blamed the company managing the motorway for not keeping it open.

A cold snap with sub-zero temperatures and gale-force winds last hit Athens in February 2021, killing four people on the islands of Evia and Crete and leaving tens of thousands of households without electricity for days.

Kostas Lagouvardos, research director at the National Observatory of Athens, told ANT1 TV that the capital had not seen back-to-back winters like this since 1968.

The snow uncharacteristically fell on several Aegean Sea islands, isolating some mountain villages on Andros, Naxos and Tinos, and covering beaches in Mykonos, in summer a party island. 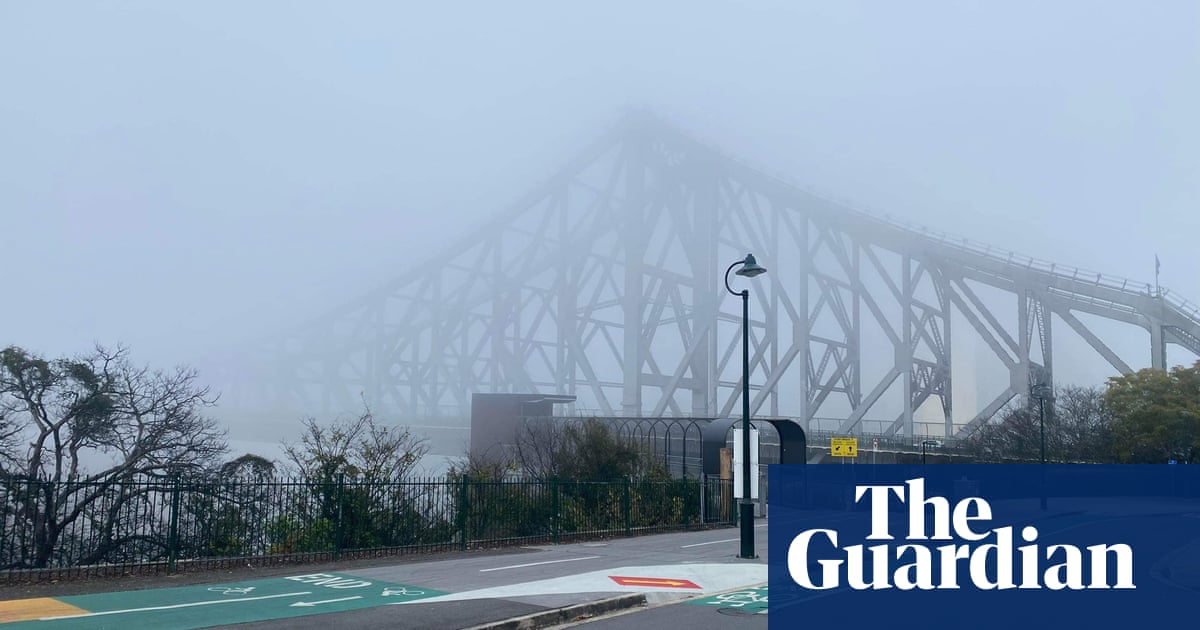 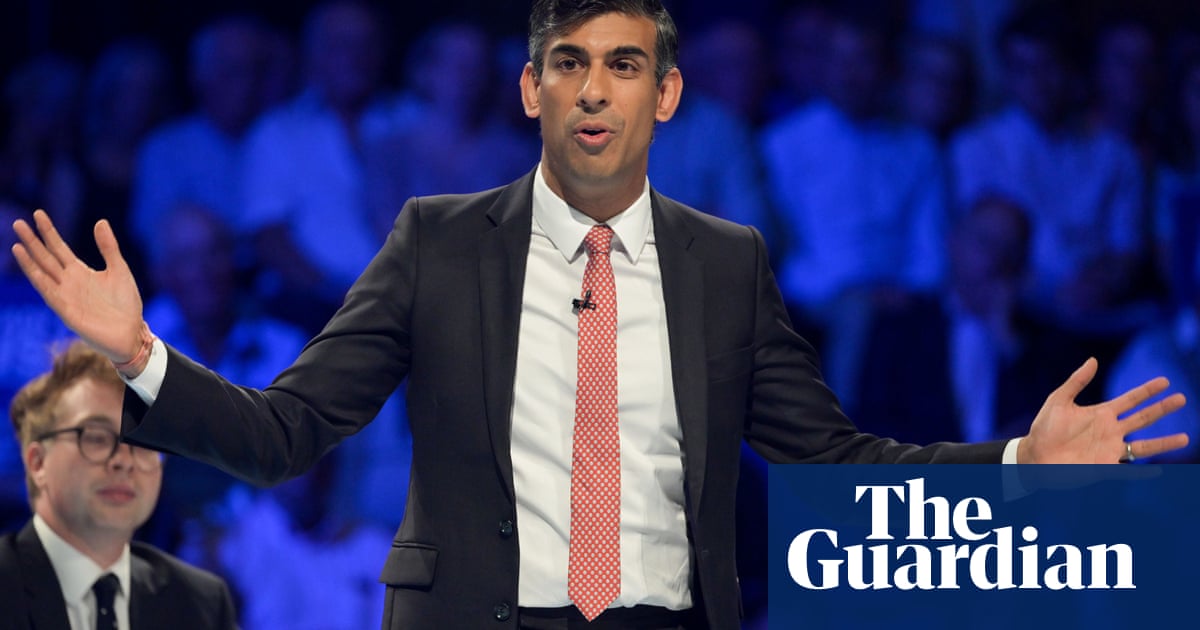 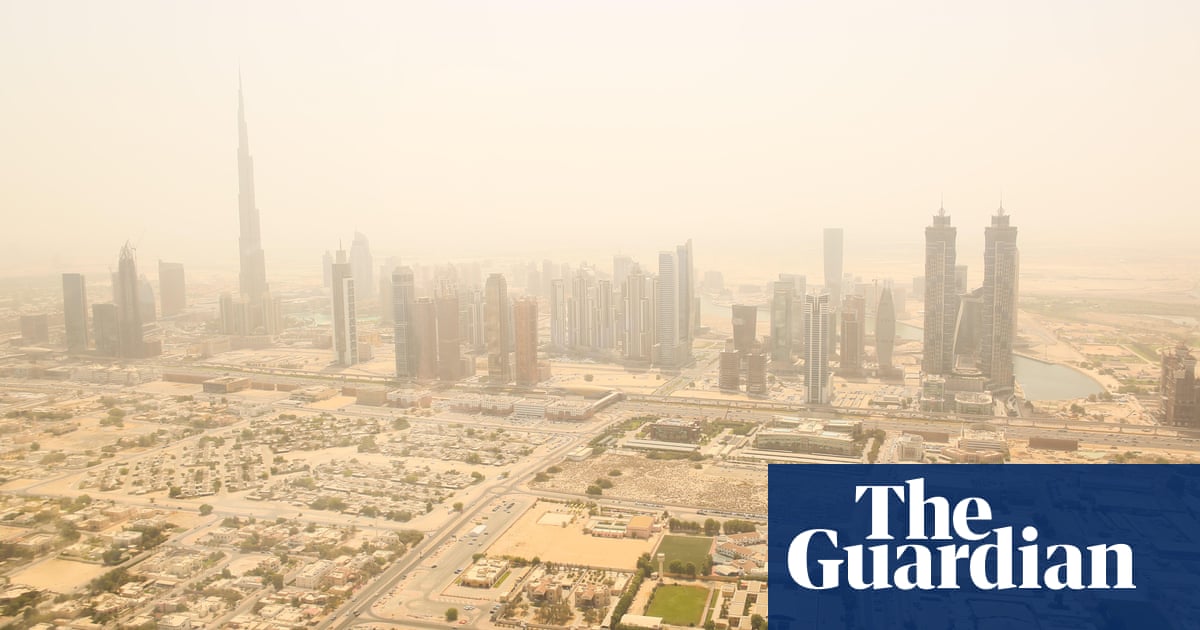 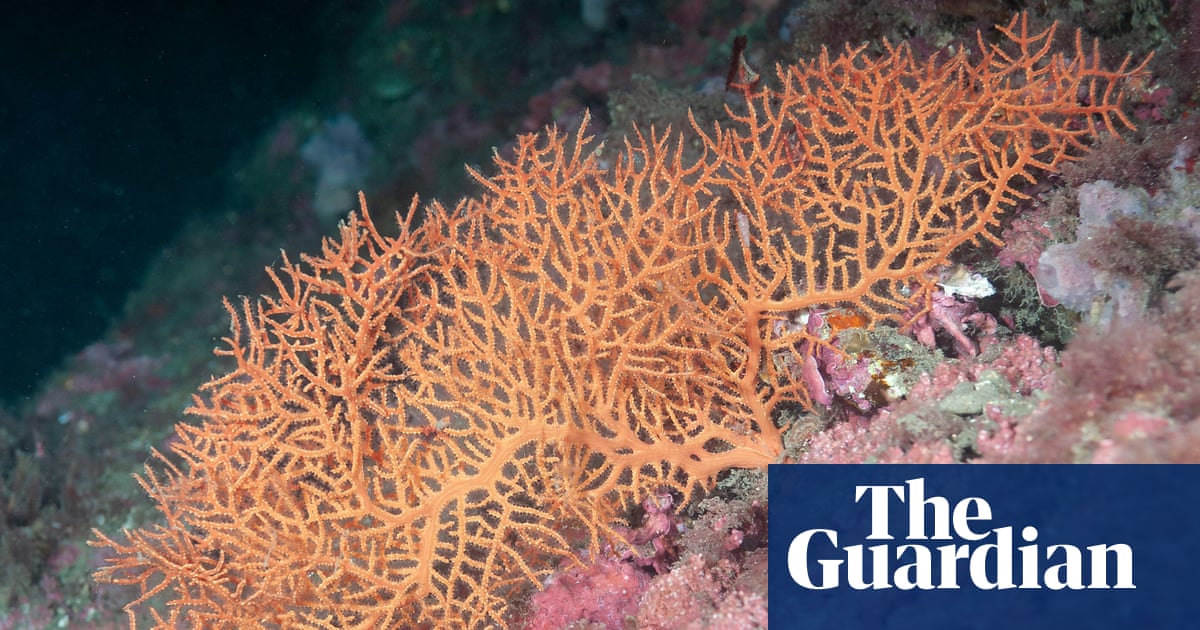 Parts of the Mediterranean are more than 6C warmer than normal for the time of year, 科学者は言った, sparking fears that the sea’s fragile ecosystems are suffering the equivalent of a “marine wildfire” and being... 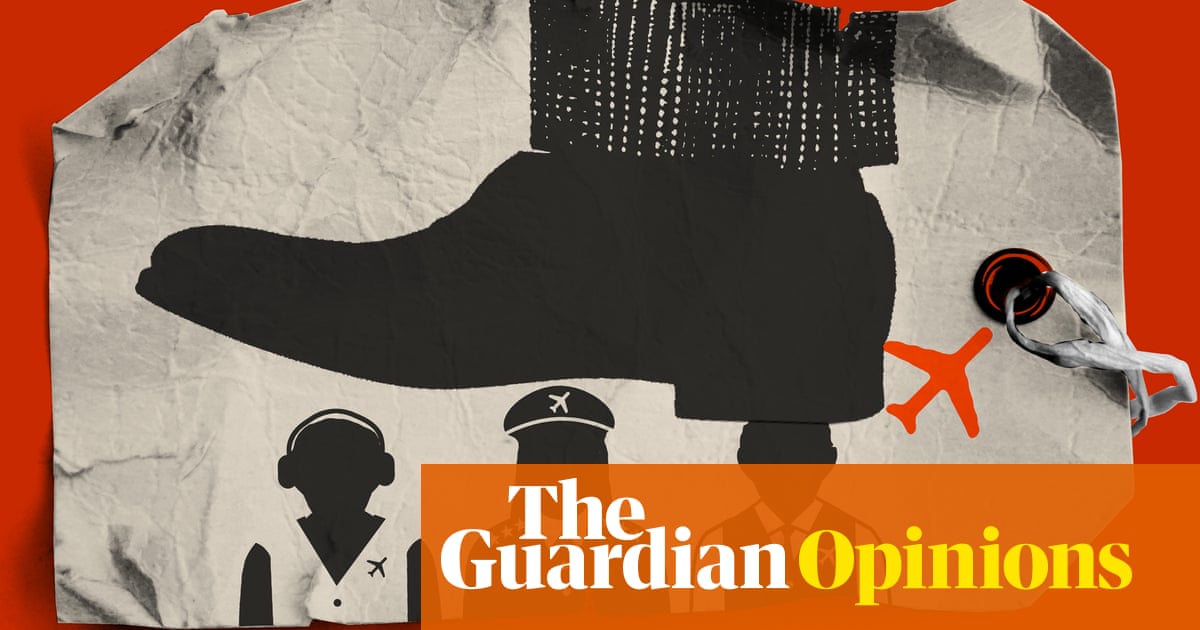 We made it home from holiday, eventually, on the third day of trying. Not bad, 本当に, by the standards of this hellish summer. Better than being stuck for 21 hours in traffic outside Dover with a screaming toddler in... 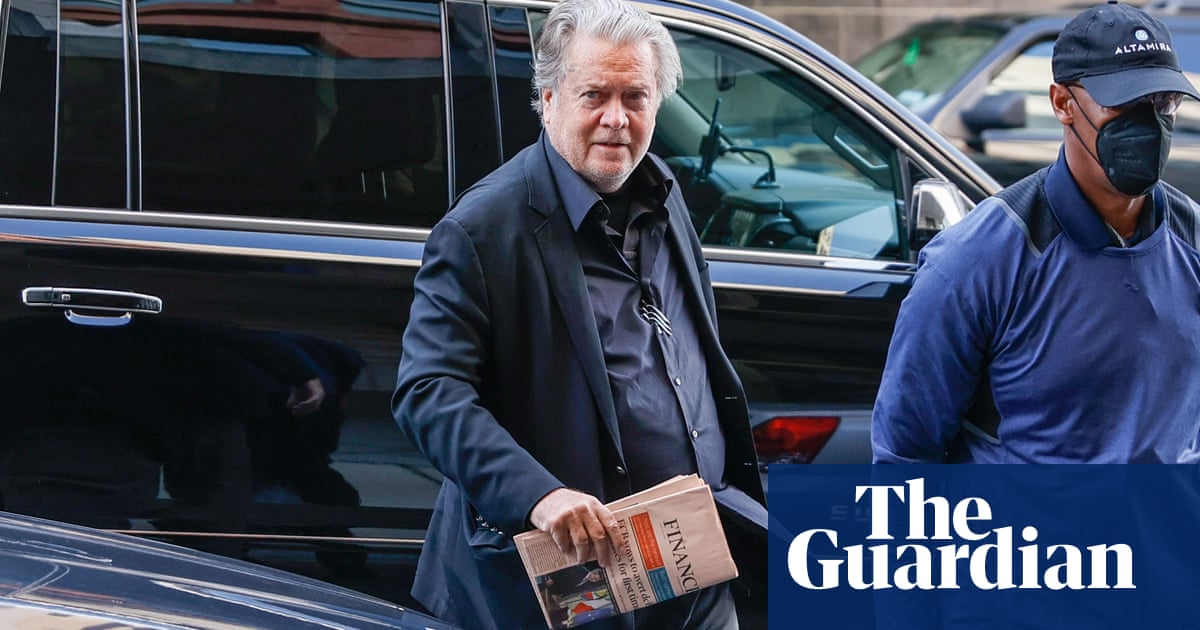 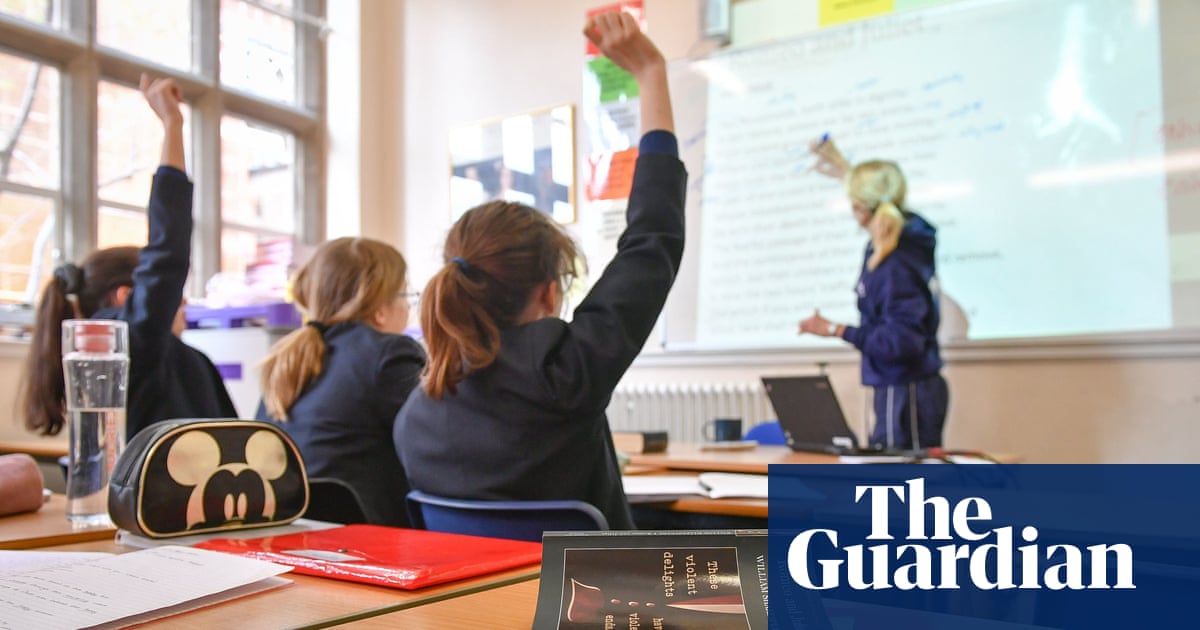 Parents and teachers: is your school closing because of the UK heatwave?

With temperatures predicted to rise to up to 35 degrees over the coming days during a heatwave currently expected to peak on Monday or Tuesday, we’re keen to hear whether schools in England and Wales may have to close...