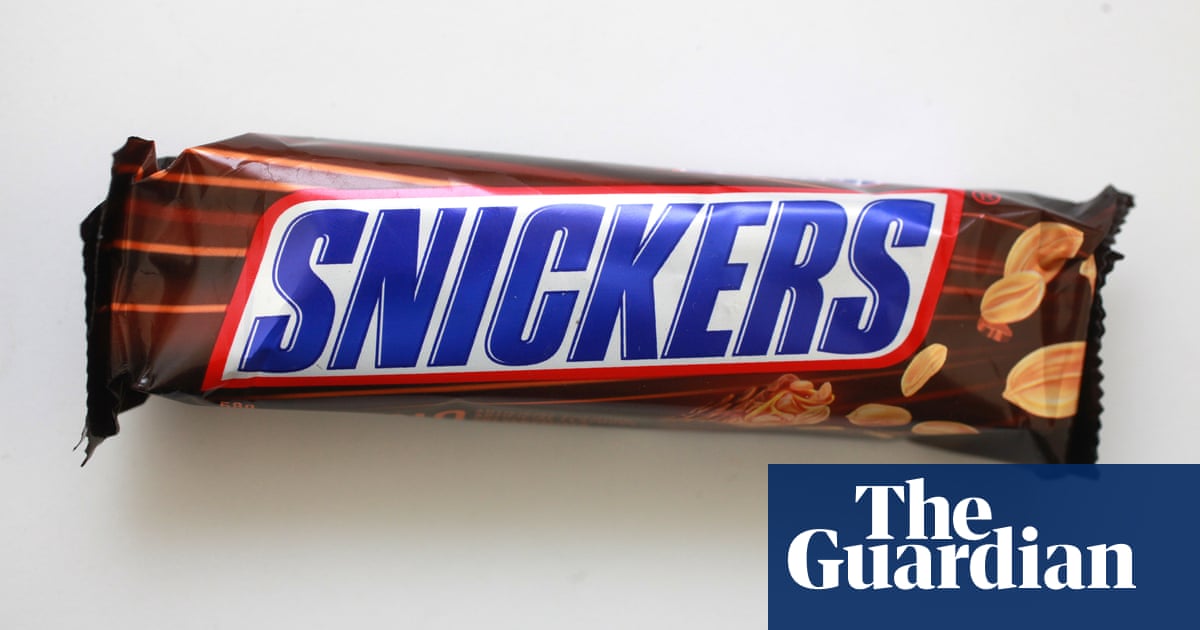 Snickers in Spain has pulled a controversial advertisement and apologised for any “misunderstanding that may have been caused” after the 20-second film was widely condemned for being homophobic.

The advert shows the Spanish influencer Aless Gibaja ordering a “sexy orange juice” while a friend trades puzzled looks with the waiter. The waiter responds by handing Gibaja a Snickers ice-cream bar, and after a bite, Gibaja appears to transform into a bearded man with a deep voice.

“Better?” the friend asks. “Better,” replies the man as the tagline reads: “You’re not yourself when you’re hungry.”

The advert was heavily criticised after it began circulating online this week, with some calling for a boycott of the brand. The State Federation of Lesbians, Gays and Bisexuals was among those to condemned it, saying that it was “shameful and unfortunate that there are companies that continue to perpetuate stereotypes and promote homophobia” in a tweet.

Spain’s minister for equality, Irene Montero, also weighed in. “I wonder who would think it is a good idea to use homophobia as a business strategy,” she said on Twitter. “Our society is diverse and tolerant. Hopefully those who have the power to decide what we see and hear in advertisements and TV programmes will learn to be as well.”

The incident comes weeks after Spain was rocked by the fatal beating of a young gay man in an alleged homophobic attack. The killing of 24-year-old Samuel Luiz – described by Spain’s prime minister, Pedro Sánchez, as a “savage and merciless act” – sparked nationwide protests. Six people, including two minors, have so far been arrested in connection with the incident.

The killing was part of a series of homophobic attacks across Spain that have made headlines in recent months, pointed out the far-left party Podemos. “In the face of a wave of LGBTI-phobia, including attacks and even murders, Snickers can’t think of a better idea than to create a trashy commercial that tells you that you are not yourself if you are effeminate,” it said on Twitter.

On Thursday, Snickers Spain said it would immediately pull the advert and apologised “for any misunderstanding” that may have been caused by the campaign.

“In this particular campaign we wanted to convey in a friendly and lighthearted way that hunger can change your character,” it said in a statement posted online. “At no time was it intended to stigmatise or offend any person or collective.”