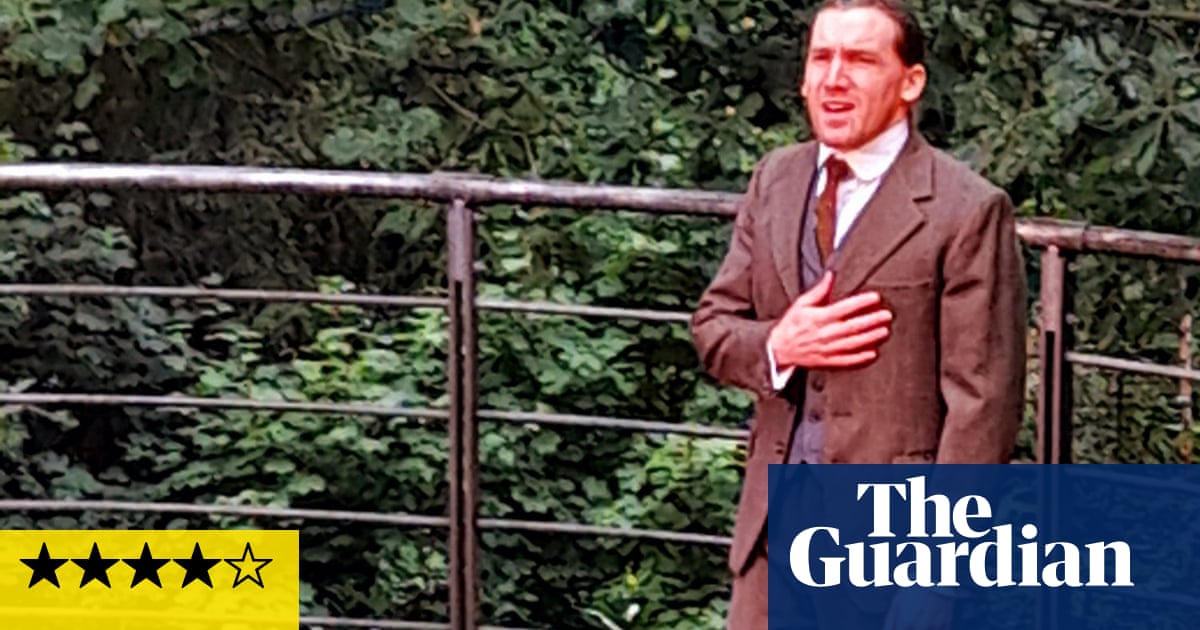 Pitlochry Festival theatre has been much in the news 最近, and for good reason. Over the course of the pandemic it has continuously produced an extraordinary quantity of work. Artistic director Elizabeth Newman rapidly reacted to new realities by adapting plans for the theatre’s 70th anniversary celebrations. Outstanding commissions, such as David Greig’s Adventures With the Painted People, were adapted for radio, or for “sound stages” to broadcast オンライン. New commissions kept work flowing to freelance writers and artists. A telephone club was set up so audiences could call up for a chat, or a song, or a story. Now the new summer programme, performed outdoors by members of the company’s 22-strong ensemble, features family shows, dramas, promenades, 音楽, stories and songs (in Gaelic as well as English).

If this wasn’t enough, the theatre has also created a terrific open-air amphitheatre, nestled in the woodlands near the main house. ここに, sitting on a wooden bench, I experience this bittersweet Chekhov double bill, adapted by Newman and performed by Ali Watt.