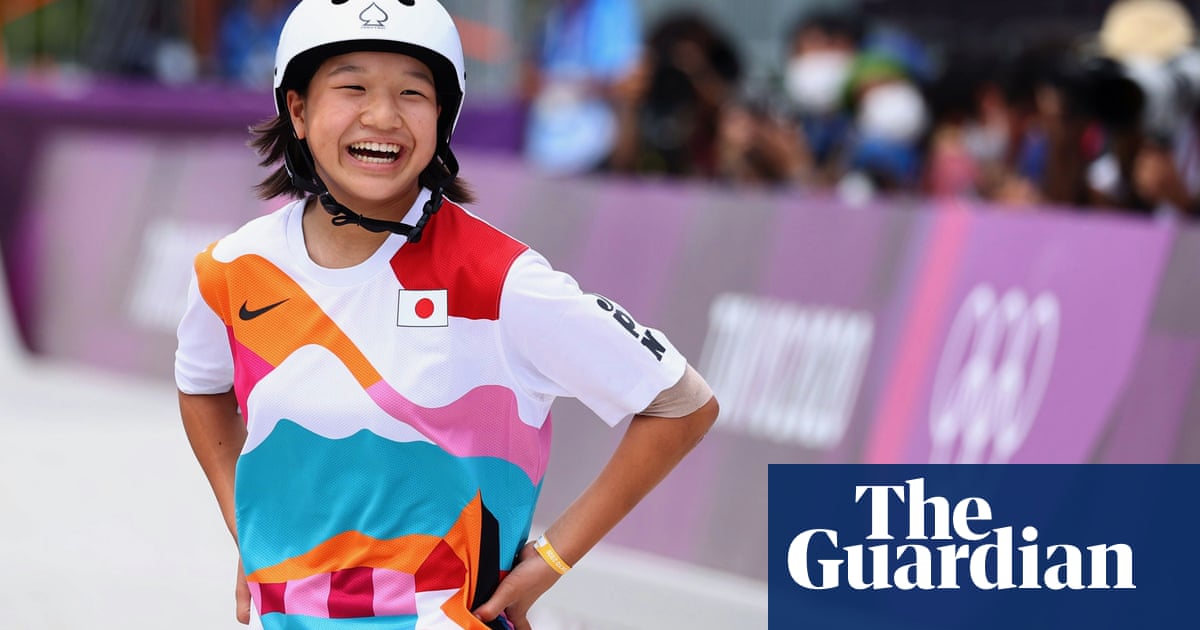 On the Olympic podium, three teenage girls 13, 13 and 16 with weighty gold, silver and bronze medals around their young necks, rewards for having landed tricks on their skateboards that most kids their age only get to see on Instagram.

But around the world, girls trying to convince their parents that they, too, should be allowed to skate can now point to the 13-year-old from Osaka as an Olympic-sized example of skateboarding’s possibilities.

The silver went to Rayssa Leal, also 13 Brazil’s second silver in skateboarding after Kelvin Hoefler finished second on Sunday in the men’s event.

“It’s going to change the whole game,” US skater Mariah Duran said. “This is like opening at least one door to, you know, many skaters who are having the conversations with their parents, who want to start skating.