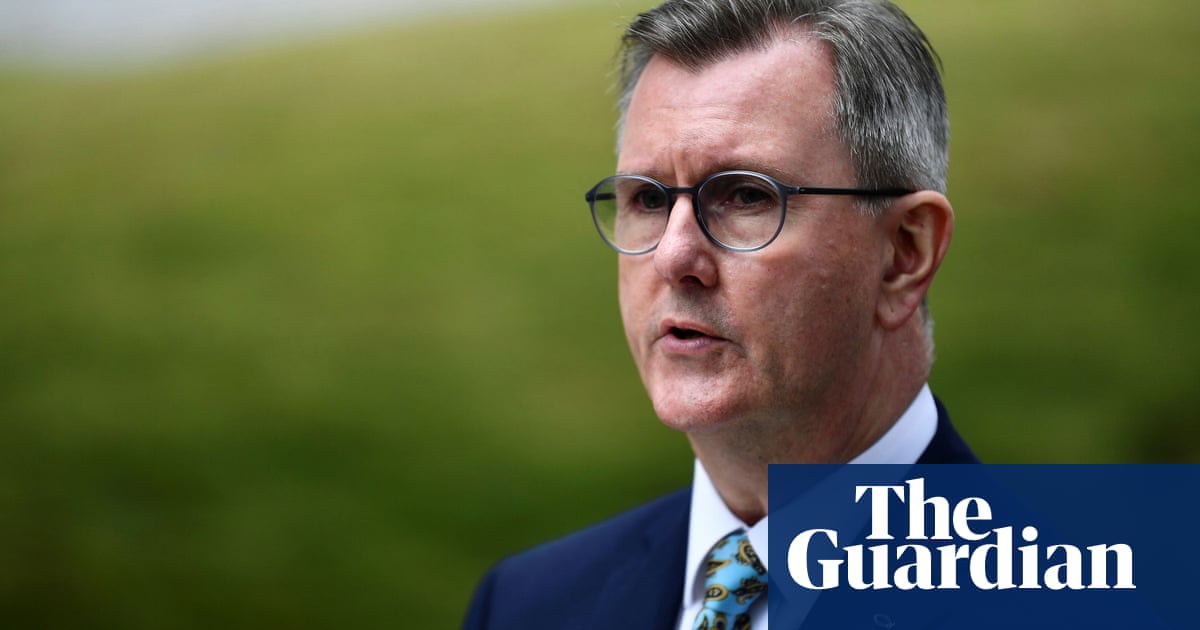 Sir Jeffrey Donaldson has been formally endorsed as the new leader of the Democratic Unionist party (DUP) following the resignation of Edwin Poots after only 21 days at the post.

The Lagan Valley MP was the only person to put their name forward after successive revolts among party members deposed both Poots and his predecessor, Arlene Foster, in quick succession.

Donaldson received 32 votes of the party’s 36-strong electoral college as it met at a County Antrim hotel. Realistically, his ascension had been assured for several days, with the party’s chairman having announced last Tuesday that only formalities remained.

“The last number of weeks has been difficult for the party and mistakes have been made. Now is the time to move forward in a spirit of humility and mindful that our focus must be on serving the people whom we represent,” Lord Morrow said at the time. “I look forward to the challenges of rebuilding and reconnecting in the time ahead.”

Donaldson was quoted as saying: “I will be speaking with the prime minister at the earliest opportunity to emphasise that it is not realistic to expect stability when every unionist representative in the devolved institutions opposes the Noord-Ierland protocol.”

Many in the DUP, who were supporters of Brexi, have been angered by the way the process has turned out. The protocol ensures no checks at the border with the Republic of Ireland, which many saw as vital to maintaining stability in the region. But critics also say it has effectively created a new border in the Irish Sea, estranging Northern Ireland from the rest of the UK.

The gathering to confirm Donaldson’s position came after a chaotic two months for Northern Ireland’s largest party. Poots’ political demise came only weeks after he narrowly defeated Donaldson in the leadership contest to succeed Foster. Poots did not attend the meeting on Saturday morning.

Poots’ resignation came after he pressed ahead with reconstituting Stormont’s powersharing executive alongside Sinn Féin, despite a significant majority of his MPs and MLAs being vociferously opposed to the move.

Party anger at a UK government pledge to grant Sinn Féin a key concession on Irish language laws was behind the internal opposition to Mr Poots’ decision to nominate a first minister to lead the administration alongside the republican party.

Having received the majority endorsement of the electoral college, which is made up of 28 MLAs and eight MPs, Sir Jeffrey has become leader designate. He will become the official party leader next week when the DUP’s ruling executive meets to ratify his appointment.

A question mark now hangs over the future of the first minister, Paul Givan, seen as a protege of Poots.

Sir Jeffrey has made clear his intent to return from Westminster to assume the first minister’s job. Egter, the timeline for that move remains unclear.

He would have to trigger a parliamentary byelection in Lagan Valley in order to re-enter the Assembly, and it is unclear whether he would want to prompt such a contest in the near future, given the DUP’s recent poor poll ratings. 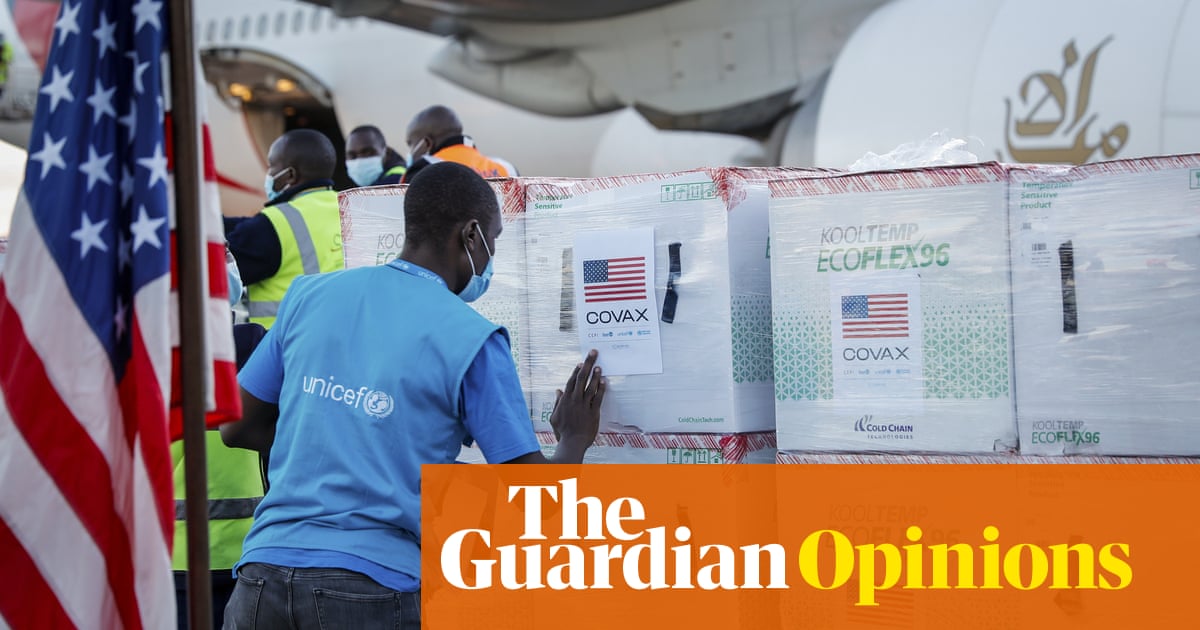 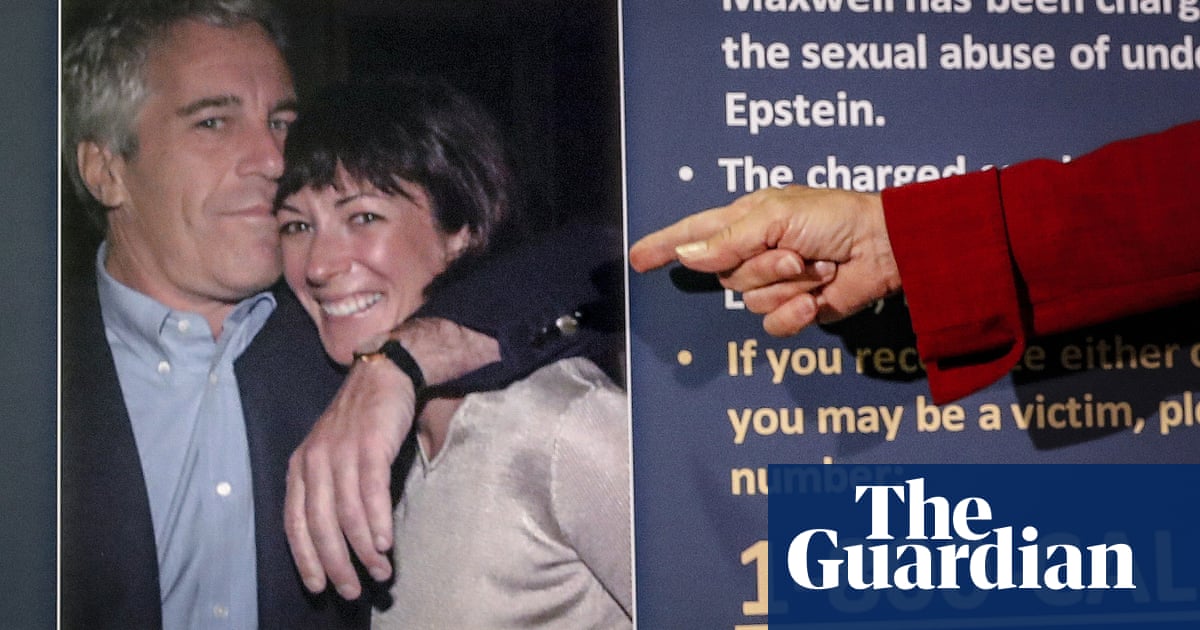 In Perversion of Justice, Julie K Brown recounts the plight of the victims of the deceased financier Jeffrey Epstein and, na bewering, his sometime girlfriend Ghislaine Maxwell, and how both avoided life-altering prosec... 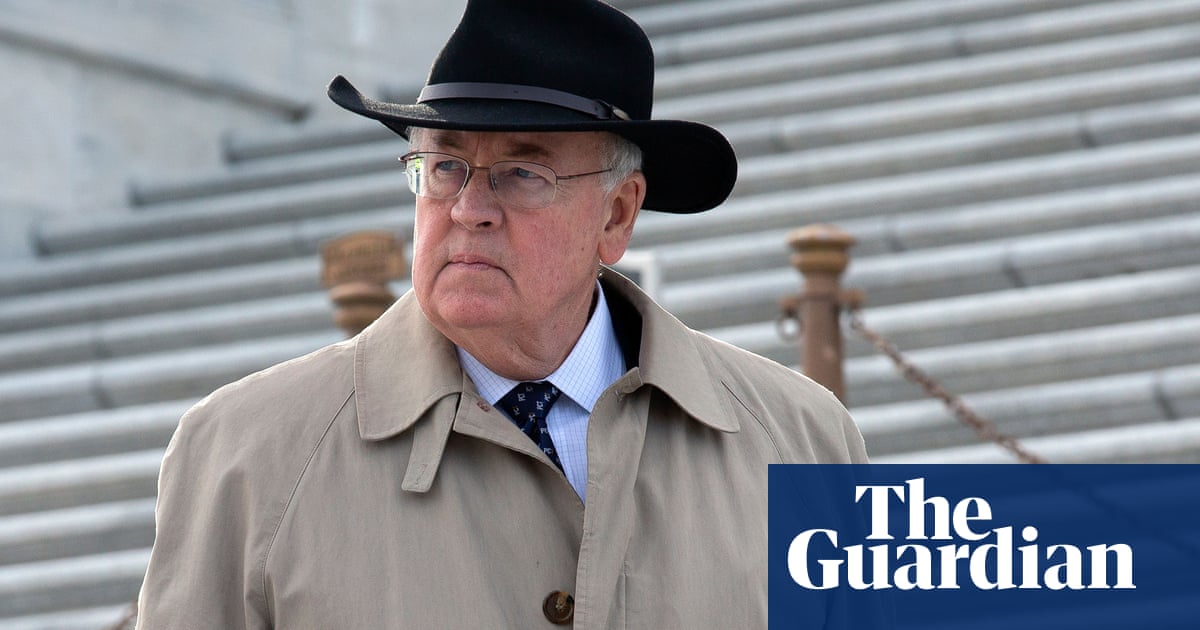 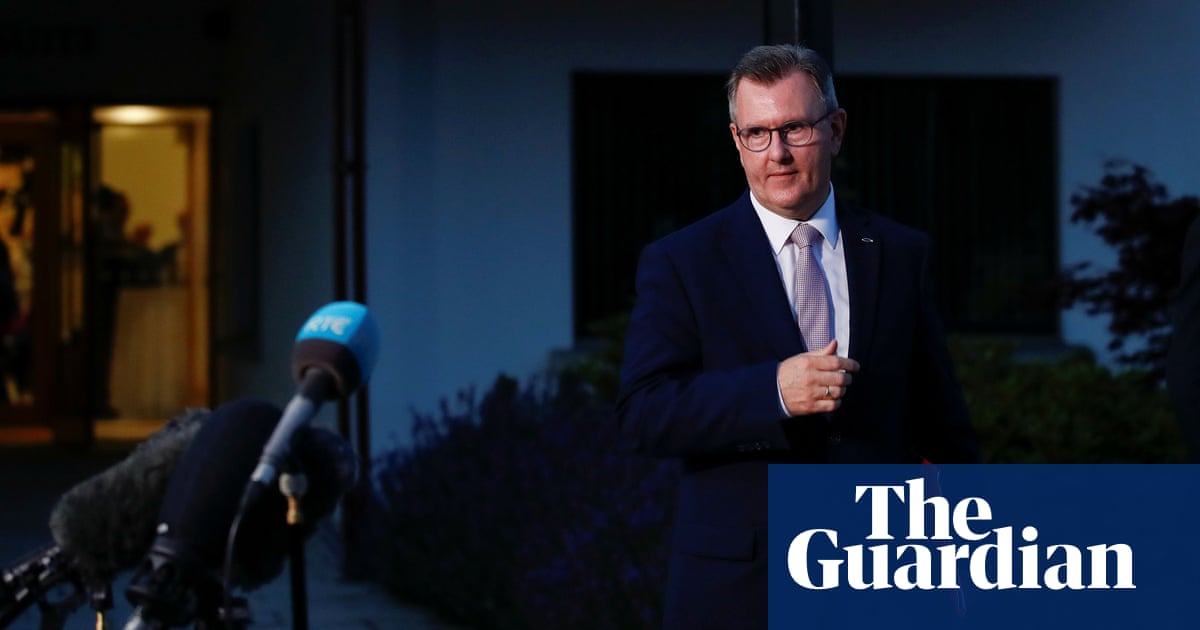 Sir Jeffrey Donaldson is the only person who has been nominated to become the next leader of the DUP, the party has confirmed. Meer besonderhede binnekort ... 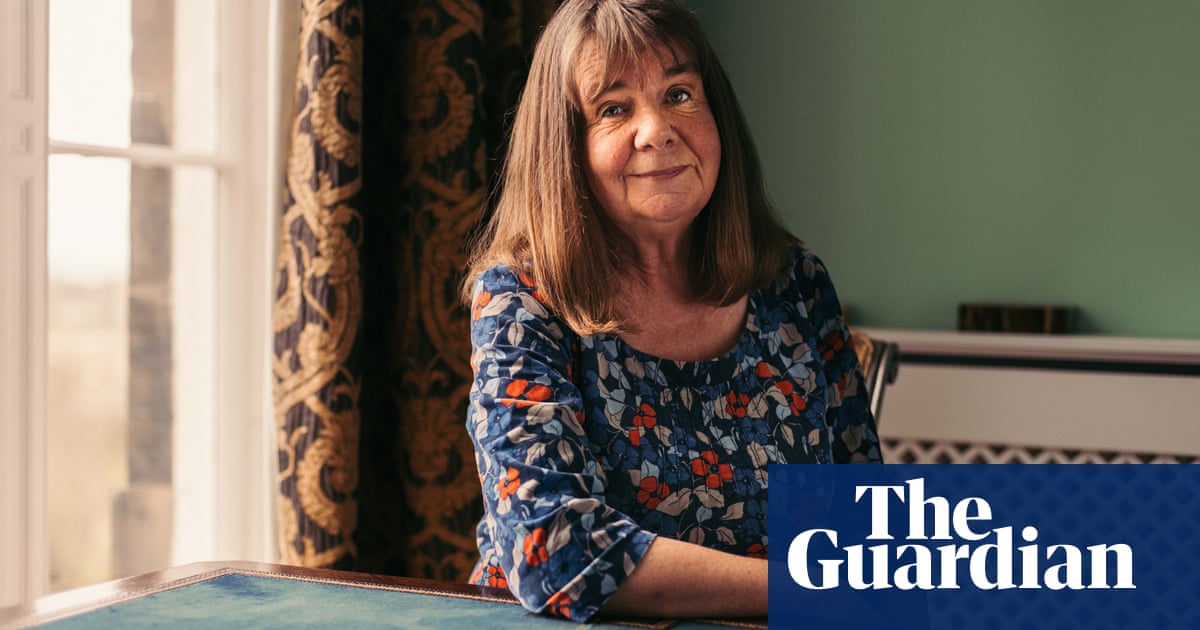