Sir Frank Williams, founder and former team principal of Williams Racing, has died at the age of 79.

The team won the F1 drivers’ title seven times and the constructors’ championship on nine occasions under Williams’ stewardship.

A statement from Williams Racing read: “It is with great sadness that on behalf of the Williams family, the team can confirm the death of Sir Frank Williams CBE, founder and former team principal of Williams Racing, at the age of 79.

“After being admitted into hospital on Friday, Sir Frank passed away peacefully this morning surrounded by his family.”

The team statement continued: “Today we pay tribute to our much-loved and inspirational figurehead. Frank will be sorely missed.

“We request that all friends and colleagues respect the Williams family’s wishes for privacy at this time. For those wishing to pay tribute, we ask that donations are made in place of gifts to the Spinal Injuries Association, alternatively we would welcome flowers to be placed at the entrance of the team’s headquarters in Grove, Oxfordshire.

“Details of the memorial service will follow in due course.”

The Williams team enjoyed their first F1 race win at the 1979 British Grand Prix at Silverstone with Clay Regazzoni at the wheel. In 1980, Australian Alan Jones steered the team to the drivers’ and constructors’ titles for the first time.

In 1994, Williams was charged with manslaughter following the death of driver Ayrton Senna in a crash at Imola but was acquitted several years later.

Williams ceased to have any involvement with the team following its sale in 2020. His daughter Claire quit her post as deputy team principal later the same year.

F1 President Stefano Domenicali said: “He was a true giant of our sport that overcame the most difficult of challenges in life and battled every day to win on and off the track. We have lost a much loved and respected member of the F1 family and he will be hugely missed.

“His incredible achievements and personality will be etched on our sport forever. My thoughts are with all the Williams family and friends at this sad time.”

Williams driver George Russell paid his own tribute on Twitter.

He wrote: “Today, we say goodbye to the man who defined our team. Sir Frank was such a genuinely wonderful human being and I’ll always remember the laughs we shared. He was more than a boss, he was a mentor and a friend to everybody who joined the Williams Racing family and so many others.” 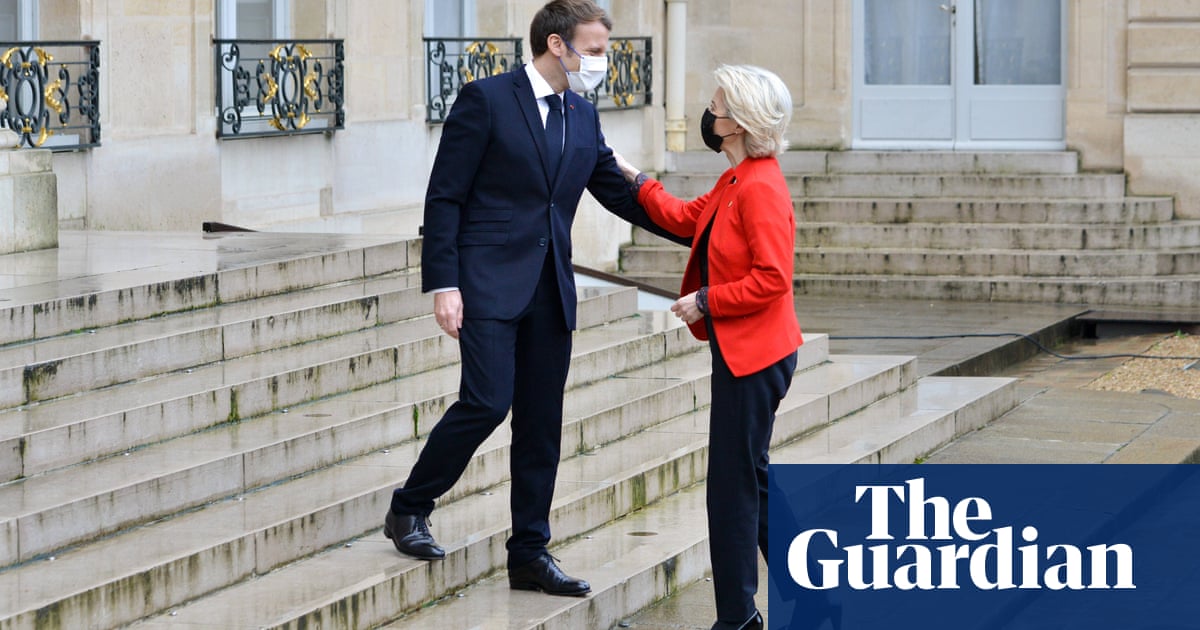 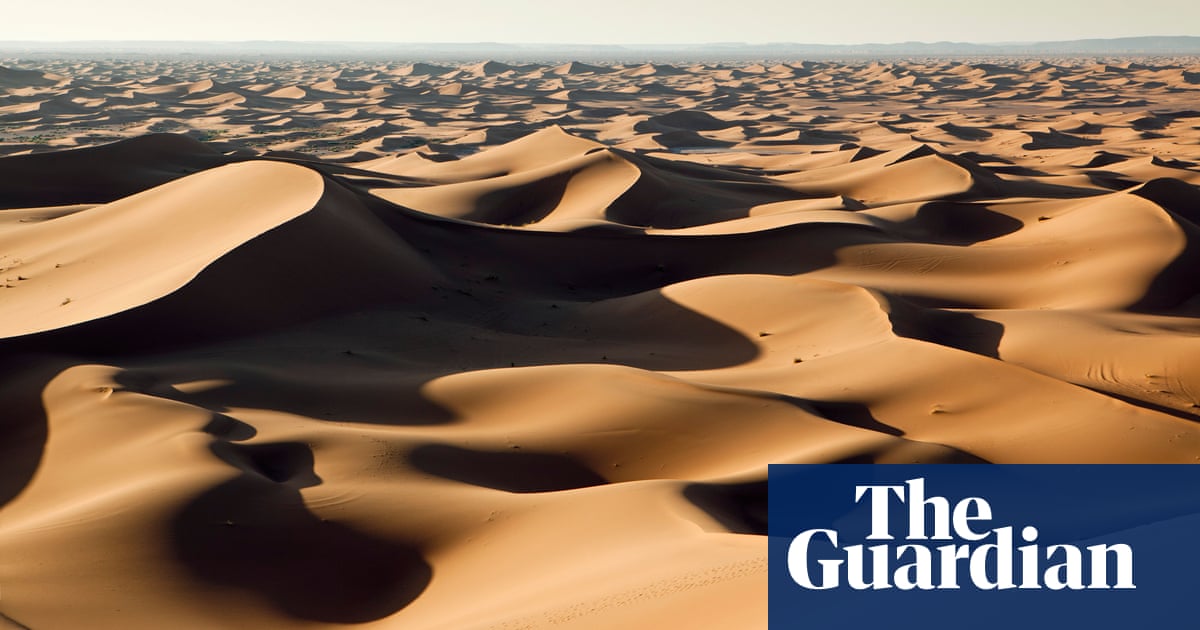 For Paul Bowles, the Sahara was “one of the last great terrae incognitae left on this shrinking planet”. His 1949 novel The Sheltering Sky was inspired by the desert’s “intensely poetic” dunes and in a later essay he ... 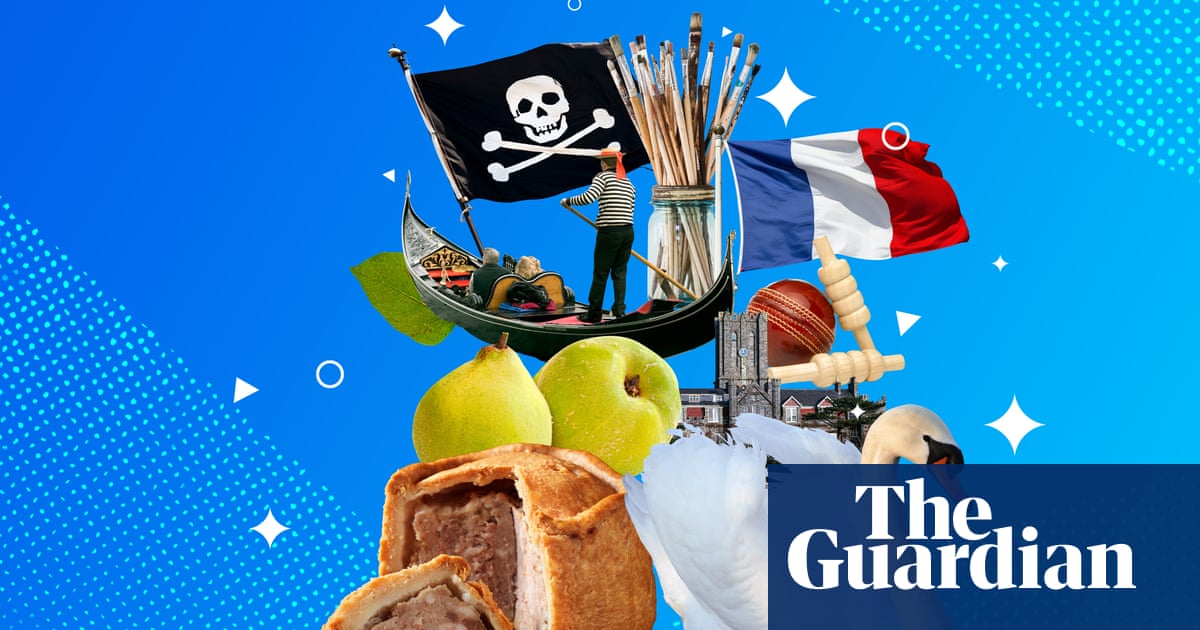 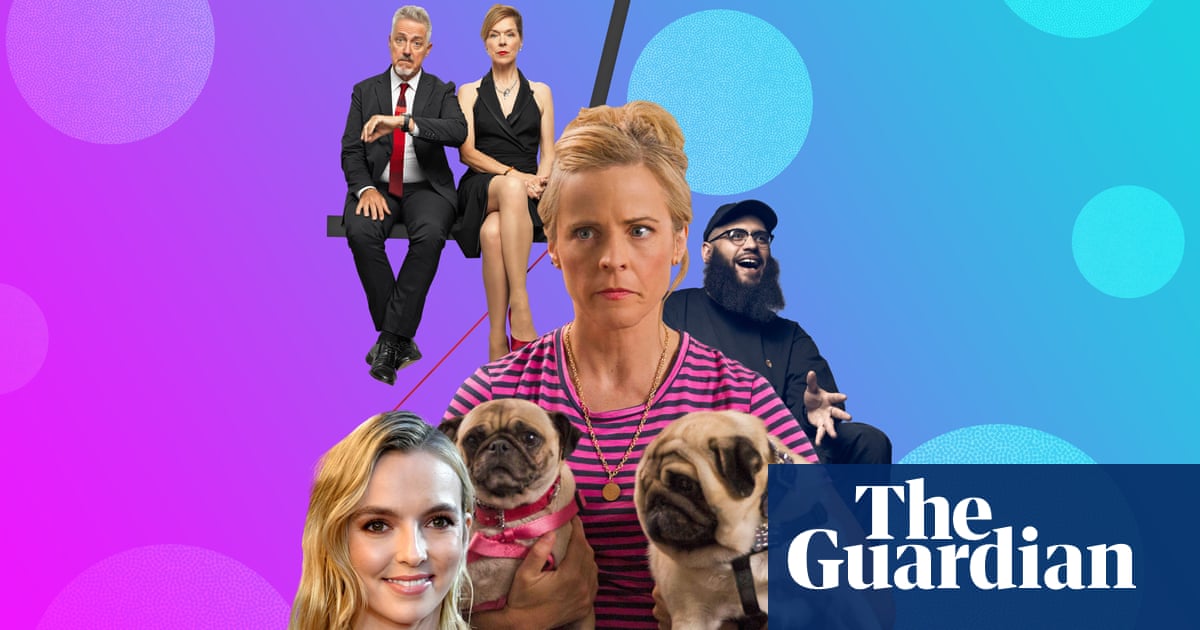