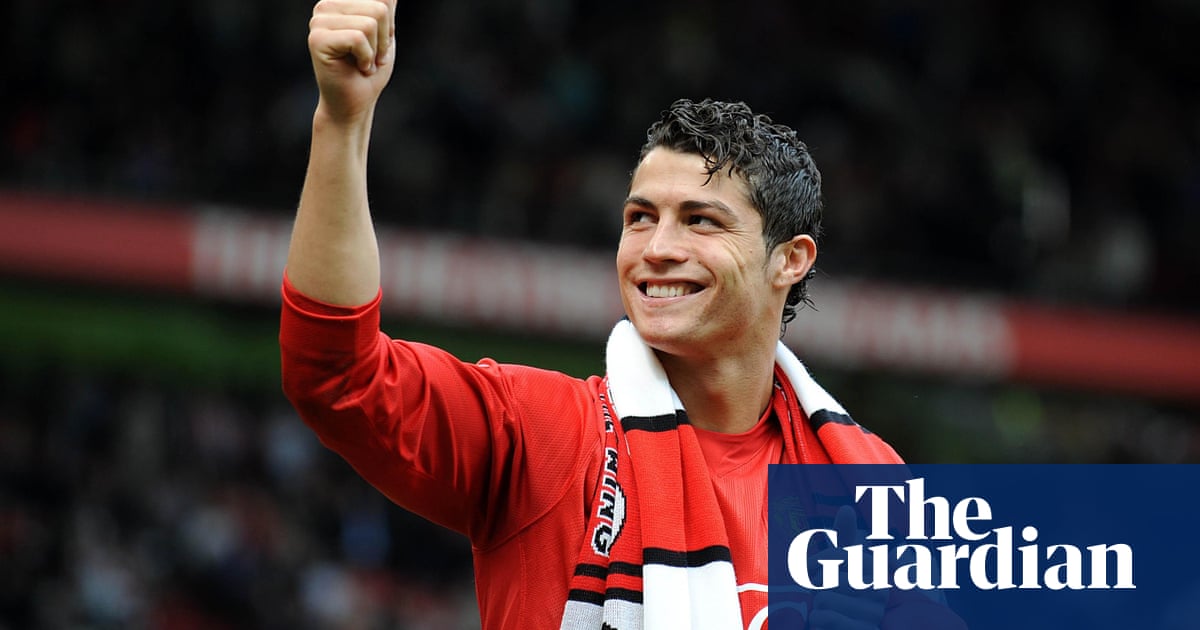 Ronaldo scored 118 goals in 292 games in his first spell at United, playing alongside the club’s current manager, Ole Gunnar Solskjær, before leaving to join Real Madrid in 2009.