In a coded reference to Irish unification, Michelle O’Neill, the party’s deputy president, and the first minister elect, said: “It’s a defining moment for our politics and for our people. Today ushers in a new era which I believe presents us all with an opportunity to reimagine relationships in this society on the basis of fairness, on the basis of equality, and on the basis of social justice, irrespective of religious or social backgrounds.”

It was time for Ireland north and south to discuss a new, shared island, she said. “Let’s have a healthy debate about what our future looks like.”

She added there was a collective responsibility to get the government “up and running quickly”. “This is not a time for theatrics, this is not a time for playing games this is the time for grown-up sensible partnership politics, that’s what people want,” she said. “The idea, at a time of a cost of living crisis, that people would stand on the sidelines and allow people to struggle, and struggle badly, for us is unthinkable, so we would appeal to everybody to take stock.”

Under the Good Friday agreement the secretary of state for Northern Ireland is supposed to call a referendum if it appears likely a majority wants a united Ireland. Polls show most people favour staying within the UK but Sinn Féin hopes to change the tide within five to 10 years.

On Saturday night Brandon Lewis urged Northern Ireland’s political parties to form an executive as soon as possible. “Over the coming days I will be meeting with all the party leaders and will urge them to restore the Stormont institutions at the earliest possible moment, starting with the nomination of an assembly Speaker within eight days,” he said.

Sinn Féin’s victory set up a clash with the DUP, which lost its pre-eminence and slumped to second place, with 21.3% of the first preference vote, a humiliation that underscored a wider crisis engulfing unionism in the wake of the Northern Ireland protocol, which put a post-Brexit trade border in the Irish Sea.

Last week, in a sign of uncertainty in the government over how to proceed, ministers in London made clear they would not be introducing a bill in this week’s Queen’s speech giving them powers to override the protocol, having previously briefed they would do so.

On Saturday, having seen her party increase its number of council seats in Scotland, despite having been in power for 15 years, Scotland’s first minister, Nicola Sturgeon, said Sinn Féin’s performance in Northern Ireland had highlighted that there were now big questions around the future of the UK as a political entity.

The renewed battle over Northern Ireland’s constitutional place in the union came despite a dramatic surge in support for the centrist Alliance, which soared to 13.5%, putting it in third place and showing the growing clout of a third bloc that eschews nationalist and unionist labels. Alliance deputy leader and MP Stephen Farry, said, despite the Sinn Féin success, most voters had supported parties that wanted the protocol reformed or removed. He urged the DUP to work with the other parties to solve the issue rather than “plunge the UK into a new war with the EU”.

If no executive is formed the Northern Ireland secretary must call a new election, which must then be held within 12 weeks, pushing the chances of a full devolved government back to December. 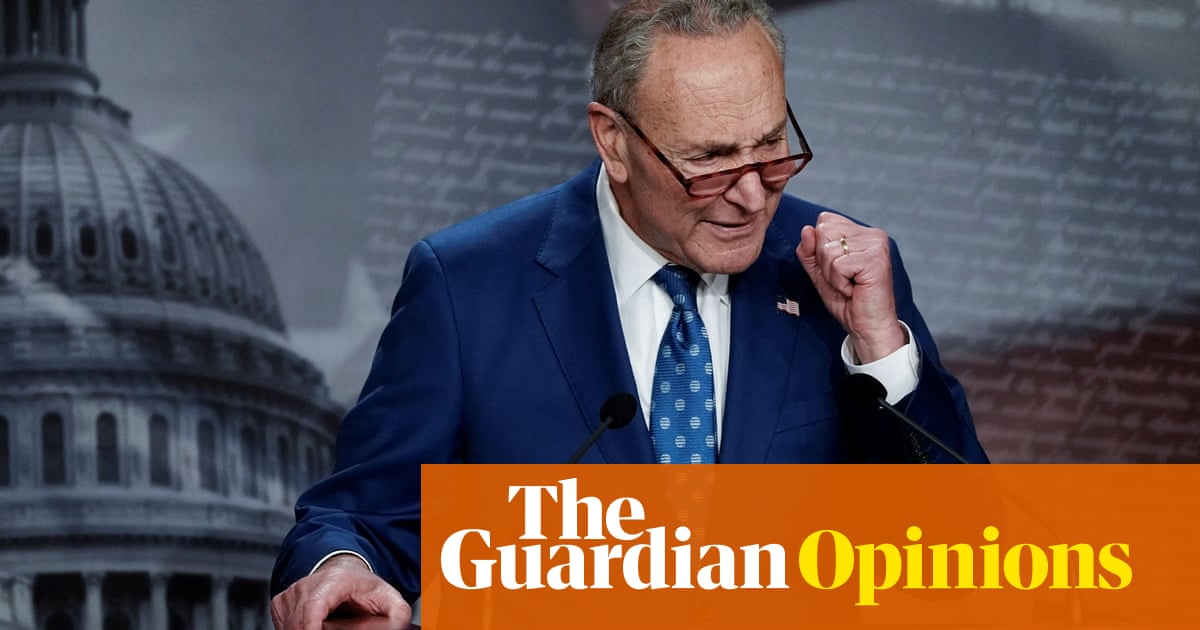 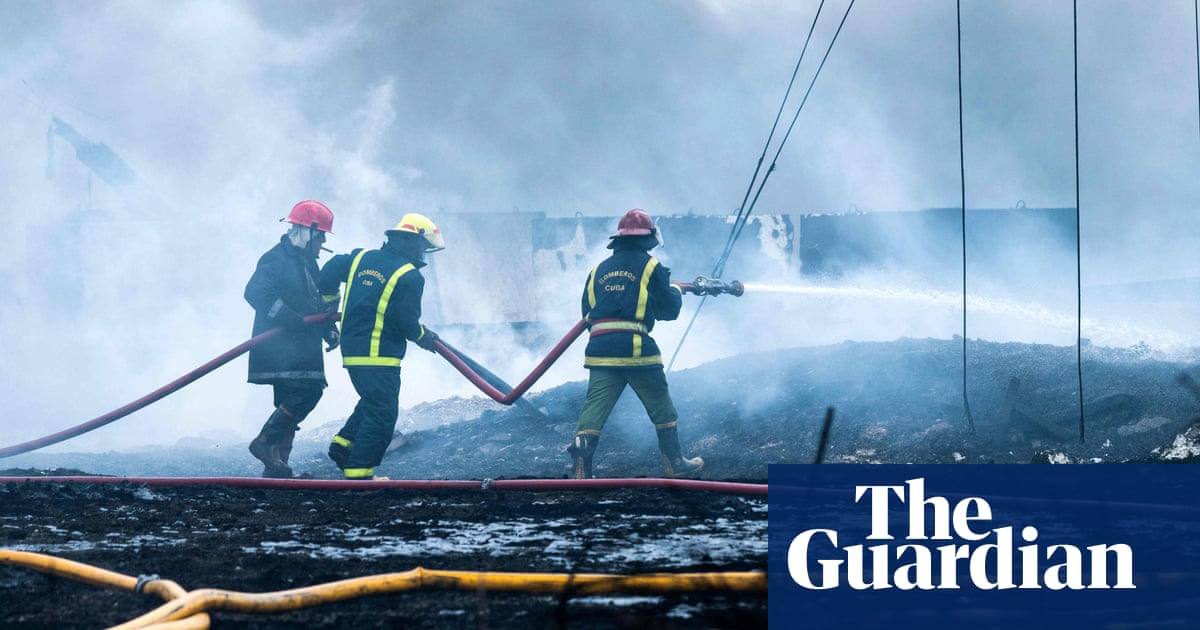 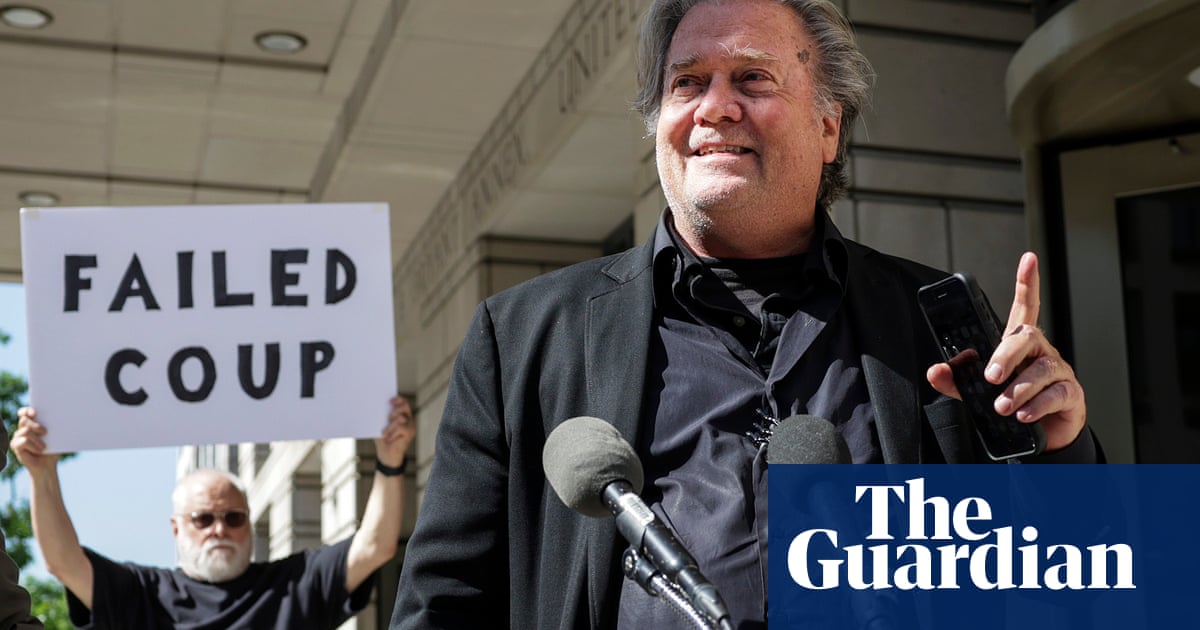 Days before the 2020 presidential election Donald Trump was planning to declare victory on election night, even if there was no evidence he was winning, according to a leaked Steve Bannon conversation recorded before ... 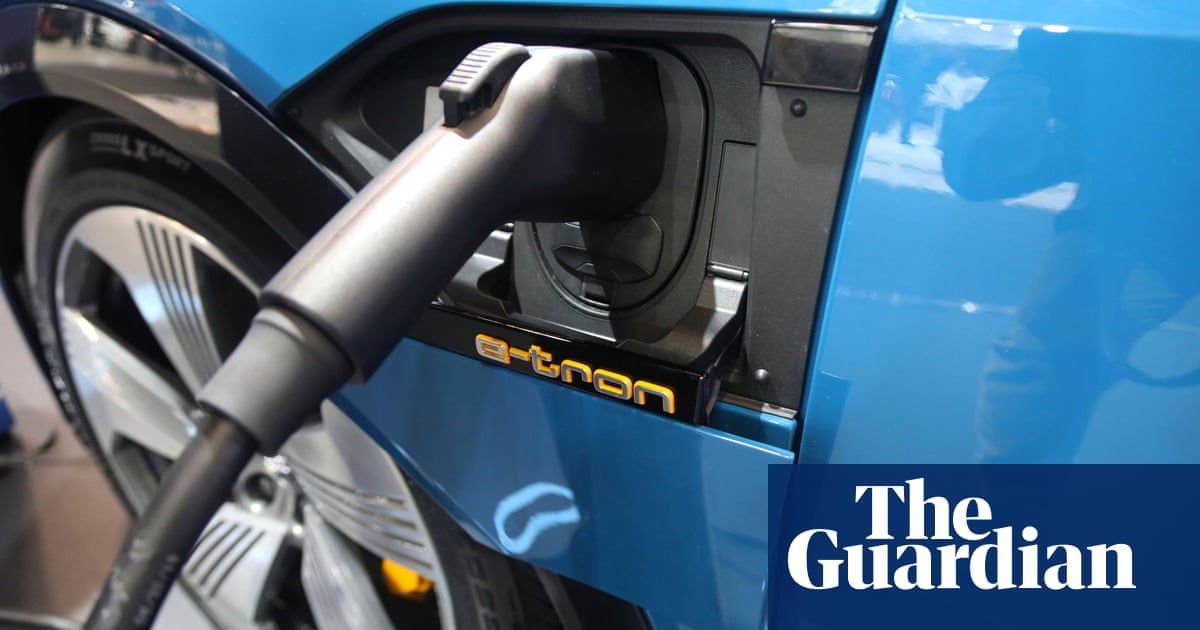 People living in regional areas are at risk of becoming the “last people in the world” left driving petrol cars because incentives for electric vehicles have been targeted towards city drivers. Most EVs on the market ...