The Albanese government has extended funding for Australia’s world-leading solar energy scientists as they race to increase panel efficiency and shift to more abundant materials, before constraints on silver and other metals hobble the industry’s growth.

The Australian Renewable 에너지 Agency will announce on Friday it will grant $45m over the next eight years to the University of NSW-based Australian Centre for Advanced Photovoltaics. Most of the money will be spent within the first five years.

The money will ensure as many as 60 scientists will retain funding, although the annual funding is at about the rate of the previous 10-year grant. It will involve two additional partners, the University of Sydney and CSIRO’s Newcastle energy group, and will seek to foster further growth by drawing in commercial partners.

“Australia has all the ingredients to become a renewable energy superpower with this Government working collaboratively to ensure secure, affordable and reliable energy that drives down emissions,” the energy minister, 크리스 보웬, 말했다.

“It’s a global race [과] we’ve for a long time we’ve been at the front of that, and been able to attract people internationally … and that’s still the case,” said Prof Renate Egan, who is UNSW’s lead at the centre.

Australian researchers have pioneered a range of solar technologies with as much as 90% of the world’s annual panel production drawing on that pedigree. The Australian National University, the University of Melbourne, Monash University, University of Queensland, and CSIRO’s Clayton unit in Melbourne are partners of the centre.

Martin Green, the UNSW professor who has long led the centre’s research, developed cells with a 20% efficiency of converting sunlight to electricity in 1989 과 doubled that rate for lab cells by 2014, among a long list of achievements. Centre graduates also pepper many of the world’s big solar firms.

“The next decade promises to be the most exciting and important in solar photovoltaics, ever, with massively increased uptake and technological change,” Green said.

Egan said solar energy now provides only 3-4% of global electricity and about 15% in Australia. “We need to take that to over 50% here and internationally,” to enable the transition of fossil fuels and limit the impacts of heating climate, 그녀가 말했다. “We’re really only just beginning on the solar technology development.”

The extended research would help Arena meet its goals of mass production of solar cells with a 30% efficiency at a cost of 30 cents a watt by 2030. Panels on the market now can operate with 23-24% efficiency, at the cost of about 70 cent/watt.

Achieving those goals will not be easy. The new funding will work on so-called tandem cells that stack two or more layers of materials to capture more energy of the spectrum of light, and operate more durably, particularly under higher temperatures.

“We know it’s possible, but we’re going to end up with a completely different material set, and a different structure,” Egan said.

The need to identify new minerals is driven in part because the present use of silver in particular will soon be challenging for the solar industry globally. With production doubling every three years for the past three decades, the solar PV industry consumes about 10% of the world’s silver in its 200 gigawatts of capacity added yearly.

“So we can’t double and double it, otherwise we’re using 50% of the world’s silver, and that would clearly create a supply bottleneck and a price challenge,” Egan said, adding several alternative materials are being worked on but more research is needed.

The centre will also look to collaborate more to develop manufacturing capacity in Australia. At 4GW of panels being installed annually, the local market is nearing the volumes necessary to justify onshore production, particularly if plans by Sun Cable and other firms for giant solar farms of 20GW each or larger proceed, 그녀가 말했다.

Richard Corkish, another UNSW professor and the centre’s chief operating officer, said the funding extension will be critical because there are only a few ways the world can reduce emissions from energy use at a pace fast enough to head off the climate crisis.

“The big two are solar PV and wind” along with improved energy efficiency, Corkish said. “And in the long term, solar PV will be the one.” 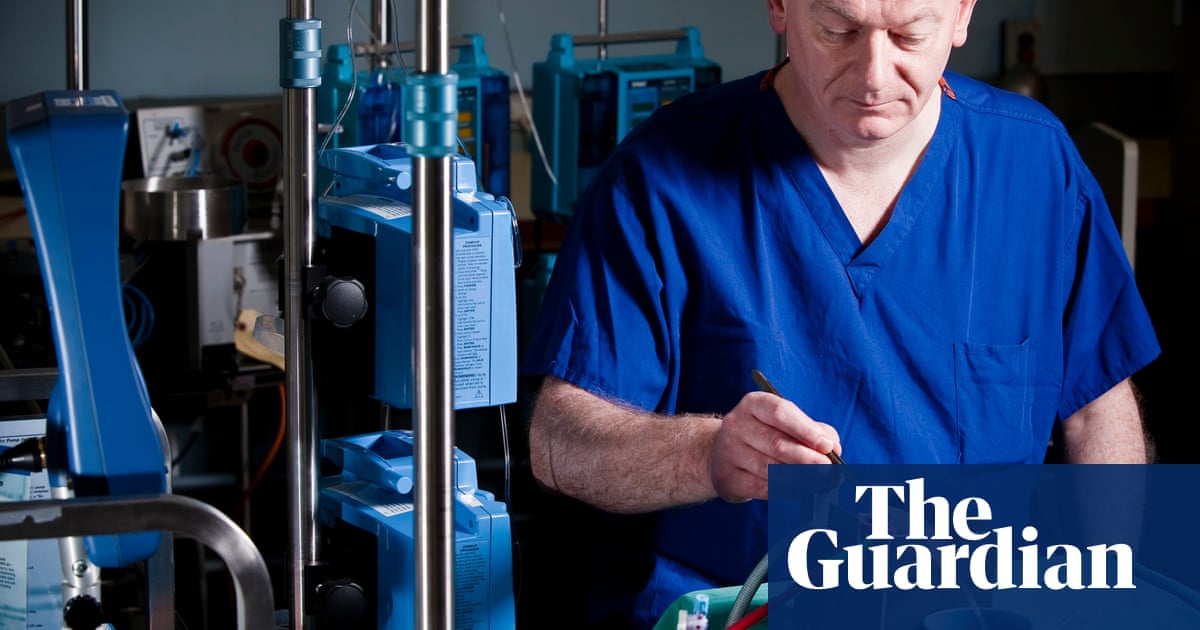