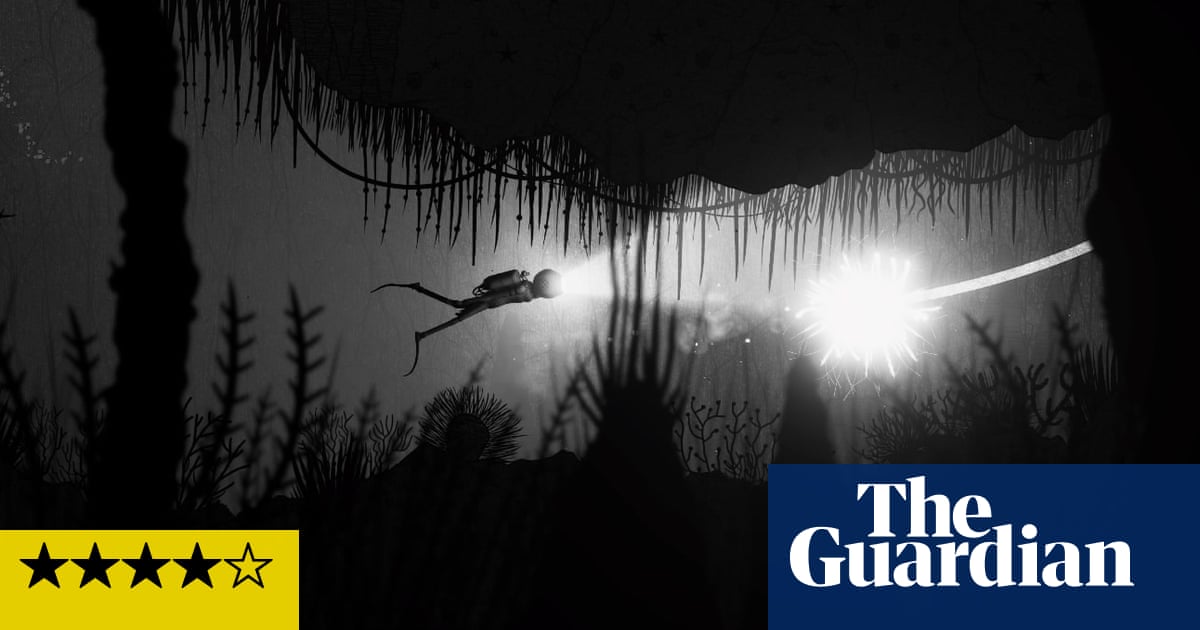 Down in the black-and-white depths, dreadful things seek to eviscerate you. Silt is an underwater adventure in which nightmarish creatures regularly dart from the darkness to deliver sudden death, causing you to approach each new area with fearsome trepidation. The horrors that lurk below are quick and remorseless.

Dominic Clarke and Tom Mead, founders of the development studio Spiral Circus, have declared a love of David Lynch, and it’s easy to see Silt as a kind of subaquatic Eraserhead; a dream-like realm tinged with creeping dread and confusing imagery. Mead’s artwork also evokes Edward Gorey, all spindly limbs and stark pencil lines, and every level causes fear and wonderment in equal measure. His backgrounds are beautiful in their bleakness, and shaded with enduring mystery. Sunken idols and buried machinery hint at a meaning behind the madness; a half-obscured story.

There’s no explanation of why your diver is risking life and limb to delve into the Stygian caverns of the oceanic abyss. You begin the game inexplicably chained to the sea floor, and further exploration only yields greater mysteries. Goliaths, giant underwater horrors, seem to hold the key to some colossal enigmatic machine. In the best Lynchian tradition, the viewer is encouraged to fill in the gaps.

Your only weapon is the uncanny ability to possess other creatures. Holding down a button prompts a worm-like thread – your soul? – to snake out of your diver’s mask, questing for a fresh body. Each creature holds a unique ability, such as snapping jaws that can cut through ropes, or electric flesh that can fire up dormant machines. Each screen is a puzzle to be solved by turning unwilling creatures into puppets that can help you on your way. Frequently, the puzzles require the poor possessed beings to be eaten by some larger horror.

Silt’s biggest problem is that the puzzles are often too simple. Usually the way forward is to possess the first creature you see and then use its one ability in an obvious way. Things get slightly more complicated towards the end, but there are rarely any true head-scratchers. The only real difficulty resides in desperate flights from hungry predators. Silt will inevitably be compared with Playdead’s Limbo (2010): the two games share not only a black-and-white aesthetic, but also a proclivity for frequent death in the jaws of terrible monsters.

It is Mead’s eerie artwork that makes Silt one of the most memorable releases of the year so far. The visuals are complemented by a truly spine-tingling soundtrack from Nick Dymond, full of oppressive reverb and tremulous notes of tension. The two combine to create a foreboding atmosphere that really draws you in and down into the depths. This is a short game, one that can easily be finished over a couple of evenings, but the haunting underwater caverns and enduring strangeness of it all will linger long in the memory – and possibly your nightmares. 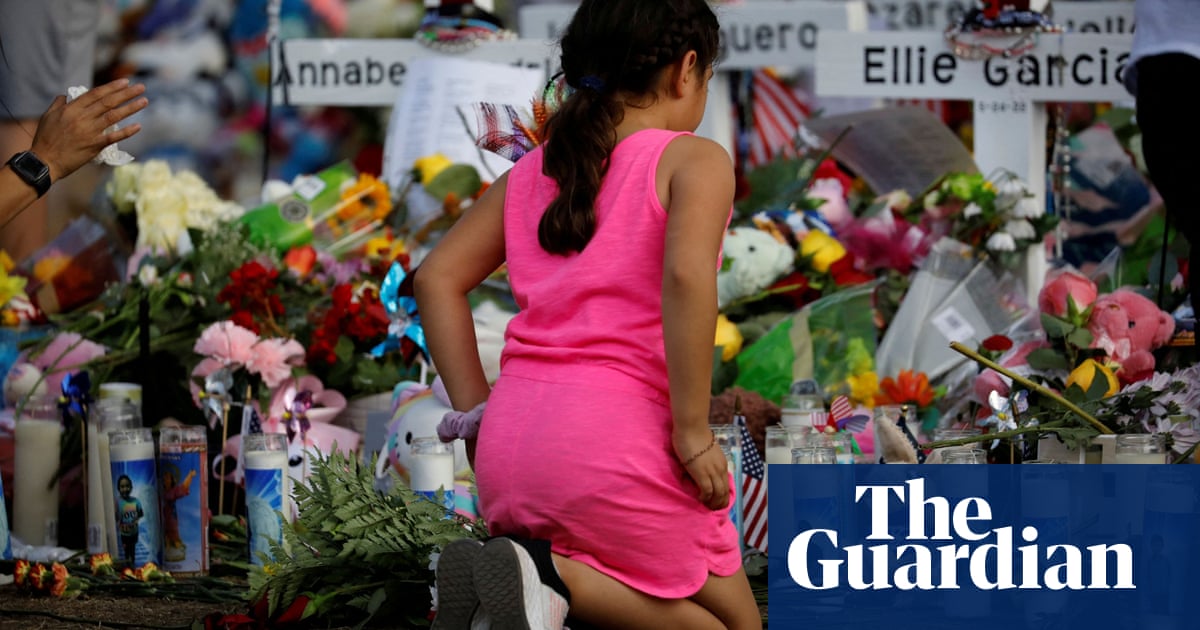 I have been researching gun violence and its prevention for more than 25 jare, and much as I accept Jonathan Freedland’s analysis of the deep structures, party politics and ideological delusions that sustain this gun... 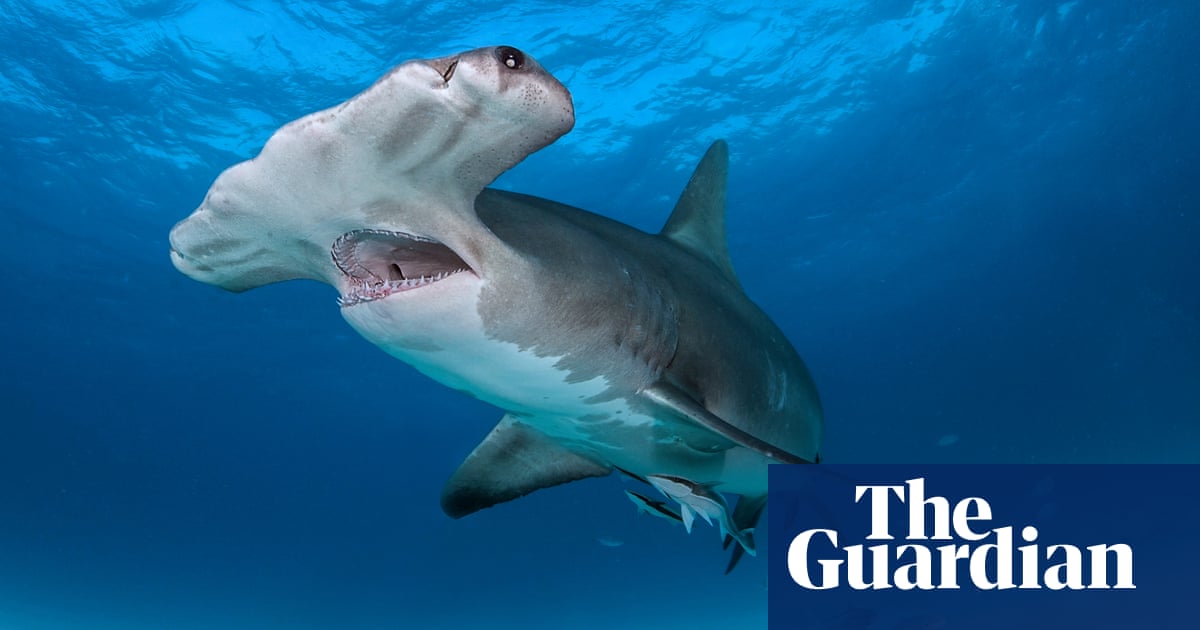 Naam: Sharkcano. Ouderdom: The first recorded eruption of Kavachi, a submarine volcano, was in 1939, but it’s almost certainly been around longer than that. You’d think someone would have noticed. True, but it is underwate... 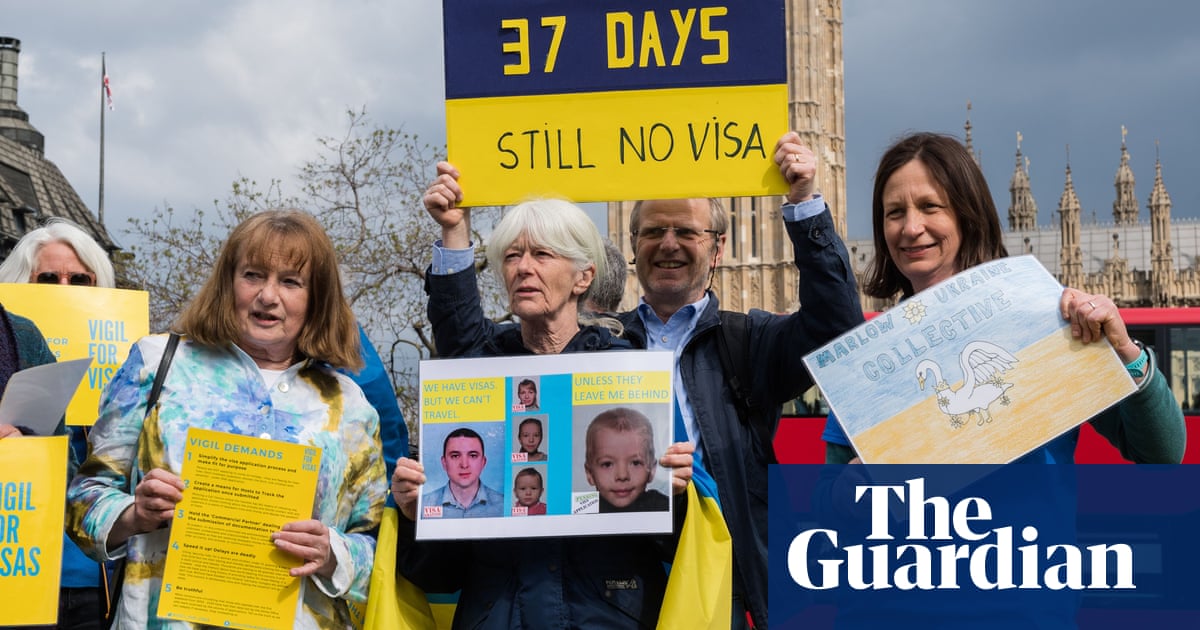