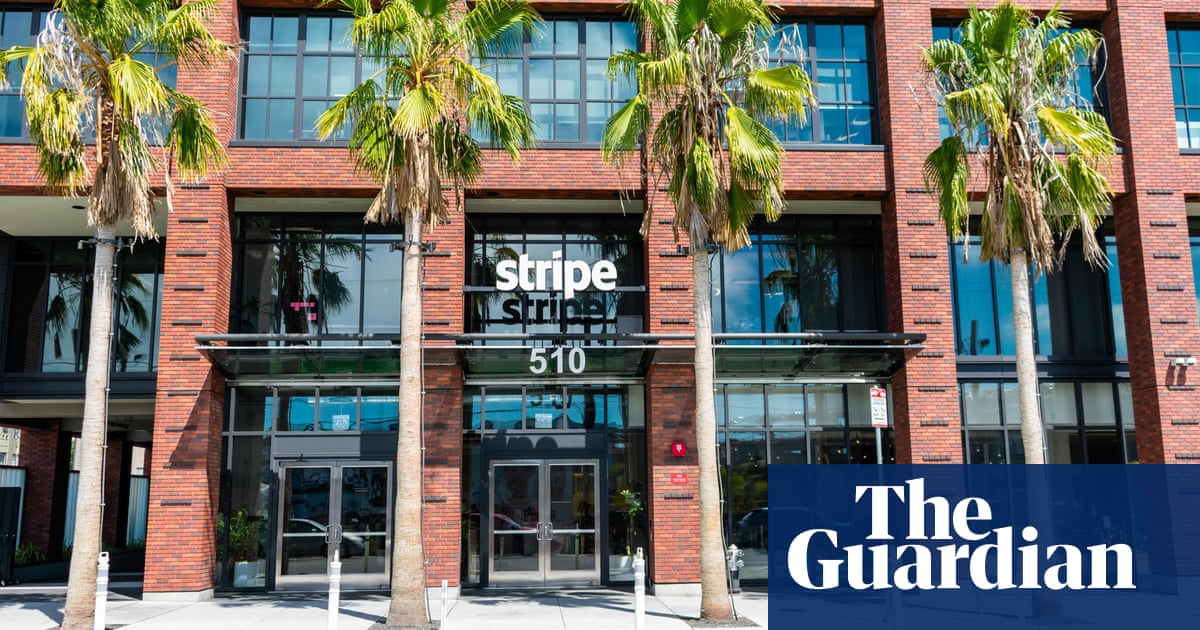 The digital payments firm Stripe has been valued at $95bn after a funding round that makes the company the most valuable private business to come out of Silicon Valley.

Stripe’s valuation has almost tripled in less than a year, having been valued at $36bn after a funding round last April.

The company, which was founded by the Irish brothers Patrick and John Collison in 2010, now aged 32 and 30, plans to use the new cash to invest in its European operations, and its Dublin office in particular. The move is intended to support “surging demand” across Europe, which is home to 31 of the 42 countries it operates in.

“We’re investing a ton more in Europe this year, particularly in Ireland,” said the president and co-founder John Collison. “Whether in fintech, mobility, retail or SaaS [software as a service], the growth opportunity for the European digital economy is immense.”

Stripe will also use the funds to fuel its global payments and treasury network and expanding the kind of software and services it offers to businesses hoping to increase their revenue.

The firm recently appointed the former Bank of England governor Mark Carney to its board of directors, which also includes Diane Green, the chair of the Massachusetts Institute of Technology, and Christa Davies, the chief financial officer of Aon.

Conor O’Kelly, the chief executive of NTMA, which took part in the funding round, said: “We’re delighted to back Ireland’s and Europe’s most prominent success story, and, in doing so, to help millions of other ambitious companies become more competitive in the global economy.”