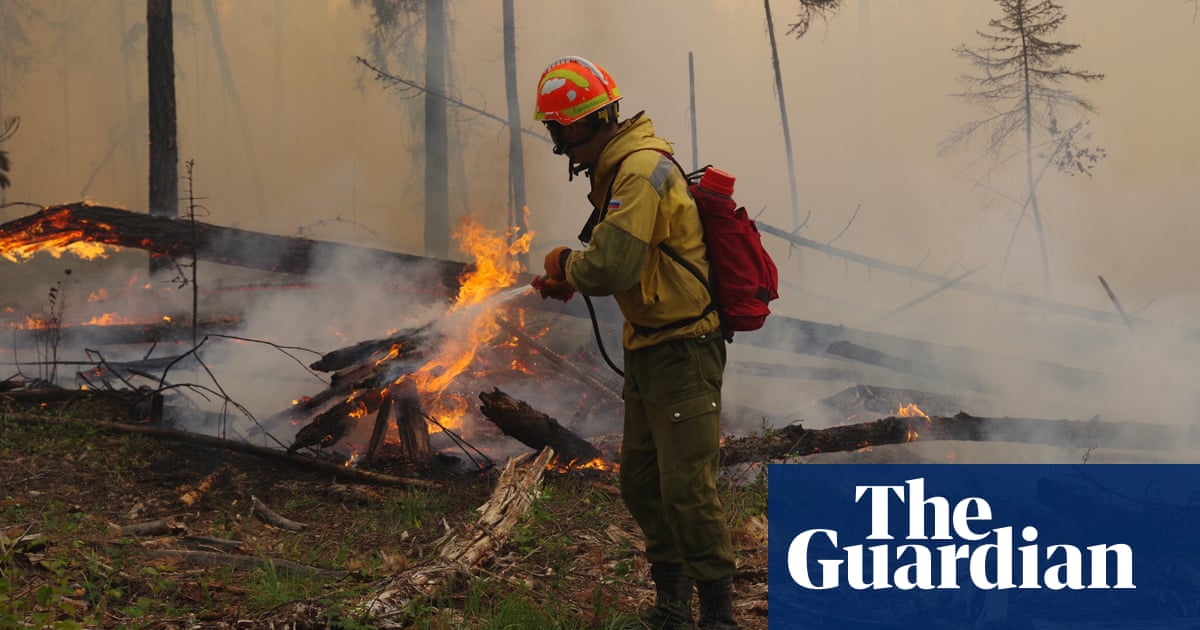 Russia’s army has sent water-bombing planes to support thousands of firefighters battling huge wildfires in Siberia, a region known for its frozen tundra that is now sweltering under a heatwave.

Flames are tearing across 800,000 hectares of forest, and the hardest-hit region of Yakutia in the north has been in a state of emergency for weeks as climate scientists sound the alarm about the potential long-term impact.

On Tuesday, more than 2,600 firefighters were battling blazes in Yakutia, which has borne the brunt of the fires in recent years.

“We’re suffocating, our lungs are being poisoned by acrid smoke,” reads one of two online petitions by Yakutia’s residents addressed to President Vladimir Putin. They are asking for more equipment and forces to combat the fires.

“The fire risk has seriously flared up across practically the entire country because of the abnormal heatwave,” defence minister Sergei Shoigu said on Tuesday.

Putin ordered the defence ministry to assist local authorities, while the army deployed several water-dropping Ilyushin Il-76 aircraft to douse the flames from the sky, Shoigu said, without specifying exactly how many aircraft were sent.

The Siberian fires have raised fears about the permafrost and peatlands thawing, releasing carbon long stored in the frozen tundra.

Ash from the fires could also blanket nearby snow cover, turning it dark so that it absorbs more solar radiation and warms even faster.

In both 2019 and 2020, Yakutia’s wildfires led to record amounts of greenhouse gases being released from the region, according to the Copernicus Atmosphere Monitoring Service (CAMS), part of a European Union observation programme.

In the past six weeks, fires in the region have produced about 150 megatonnes of carbon dioxide equivalent – close to the 2017 annual fossil fuel emissions of Venezuela, said Mark Parrington, a senior scientist at CAMS.

“We’re still piecing together the information to try and understand what it means for the climate,” he said. “This year we haven’t yet seen so many fires within the Arctic Circle within that region, but just within the last three to four days we’ve started to see a number of hotspots occurring and a lot of smoke,” said Parrington.

The country has struggled under a heatwave that has broken several temperature records in western Russia. Moscow has sweltered through its hottest June day for 120 years after the temperature hit 34.7C.

In Siberia, the city of Yakutsk hit 35C at one point; and the region’s city of Verkhoyansk – seen as one of the coldest places on Earth – saw temperatures of over 30C, the state weather forecast agency said.

“The temperature is really high, 8-10 degrees higher than the norm. It’s really unusual for the temperature to be over 30 degrees towards the north,” the agency’s head of science, Roman Vilfand, said at a briefing.

He said the temperature should fall in the coming week with rain also increasing, factors that should slightly reduce the risk of new fires sparking, though they might not stop existing fires spreading.

Similar conditions in parts of Canada and the US Pacific north-west have also lead to wildfires. Nearly 60 wildfires were burning across 10 states in the parched American west on Tuesday, with the largest, in Oregon, consuming an area nearly twice the size of Portland.

“These fires will continue to happen with climate change,” said Andrey Shegolev, head of WWF Russia’s forest programme office, who urged more funding for local firefighting efforts. “The question in this situation is, what to do?” 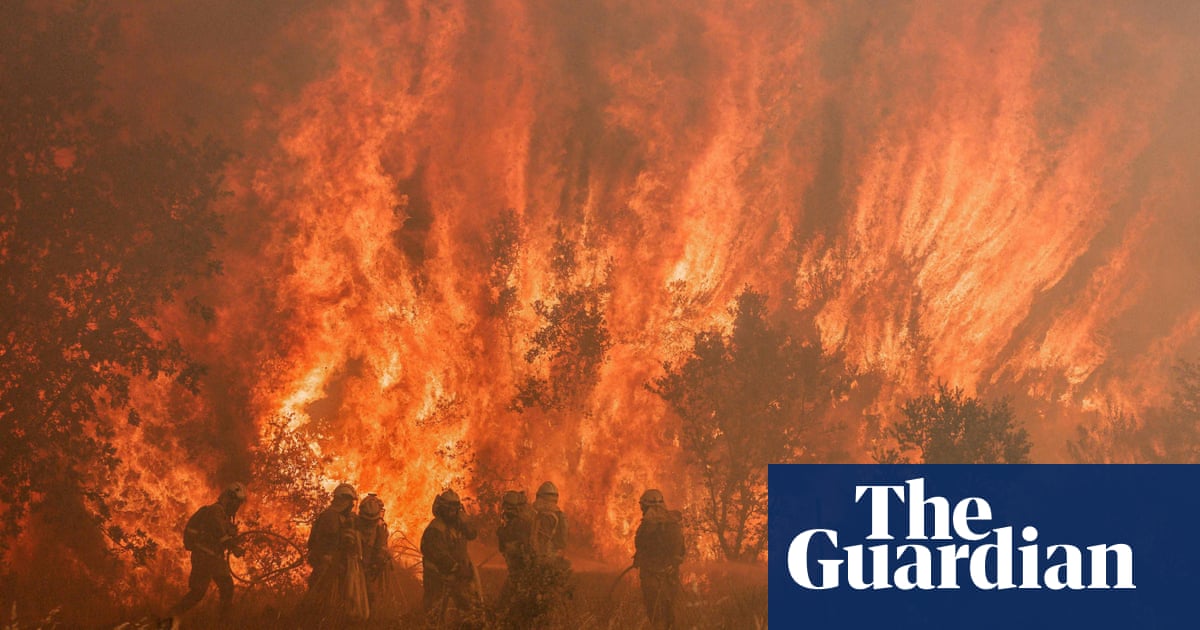 Spain battles wildfires fuelled by one of earliest heatwaves on record

Flames licked roads and coloured the sky orange as firefighters in northern Spain scrambled to contain dozens of blazes fuelled by one of the earliest heatwaves on record. In the Sierra de la Culebra mountain range in... 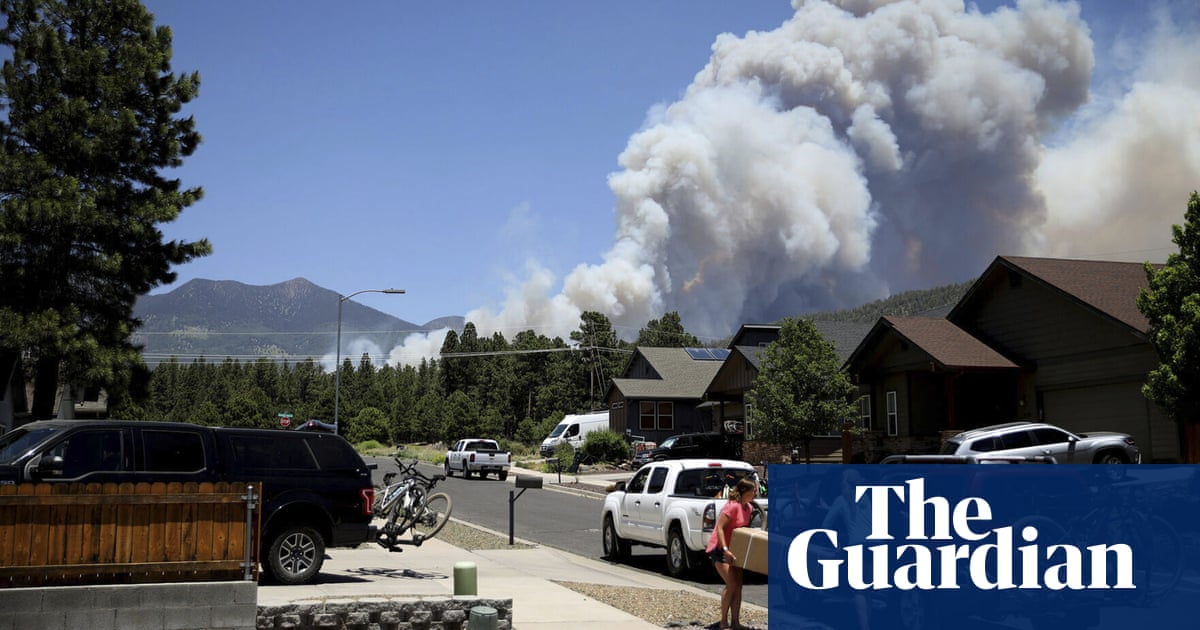 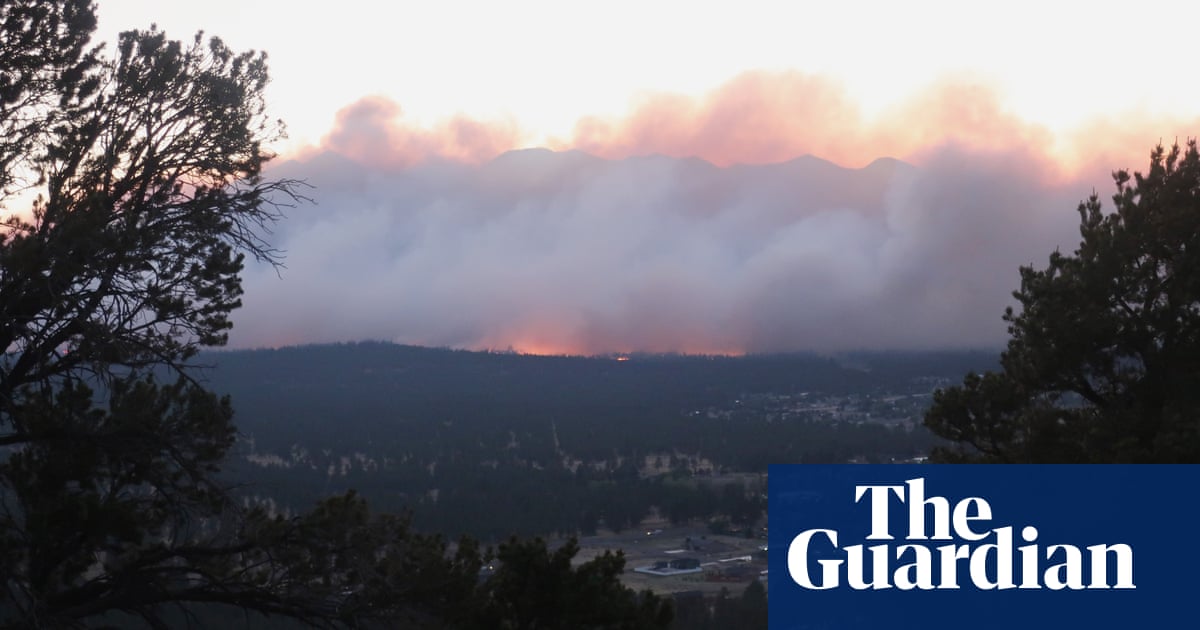 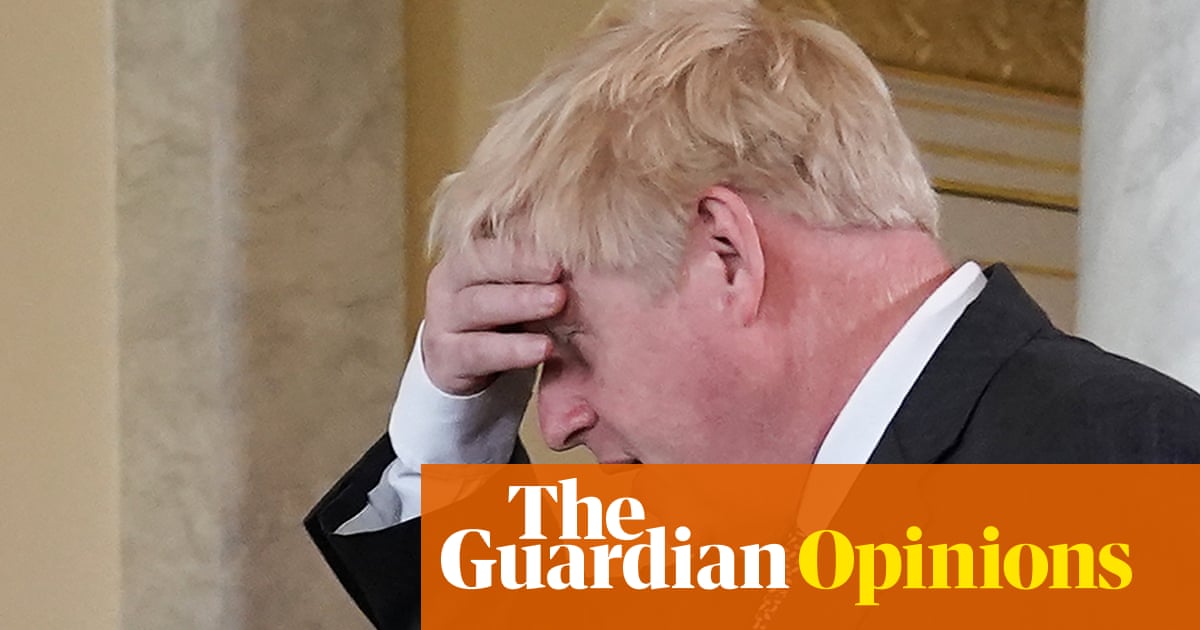 A weakened prime minister facing a party divided on Brexit and a European Union that is inclined to wait and negotiate with their eventual successor. No, not Theresa May. This time, it’s Boris Johnson. After the gover... 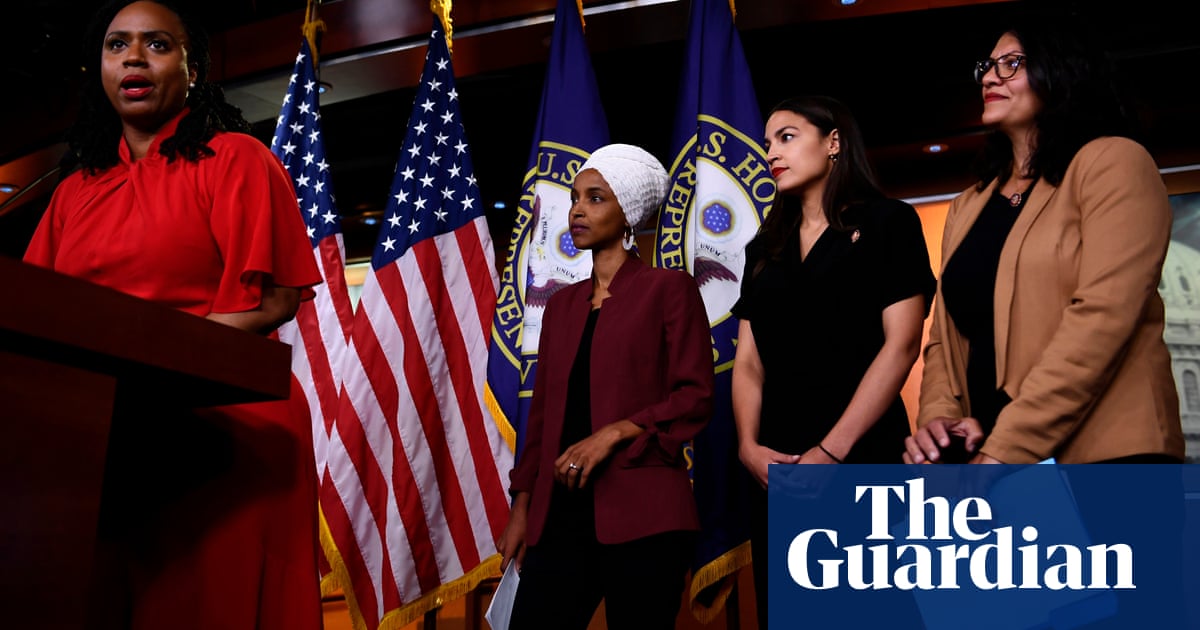 Democrats: left v leadership battle plays out in US primaries

Texas officials have still not declared a winner in the state’s 28th congressional district, where incumbent Democratic congressman Henry Cuellar currently leads progressive lawyer Jessica Cisneros by 175 votes out of...