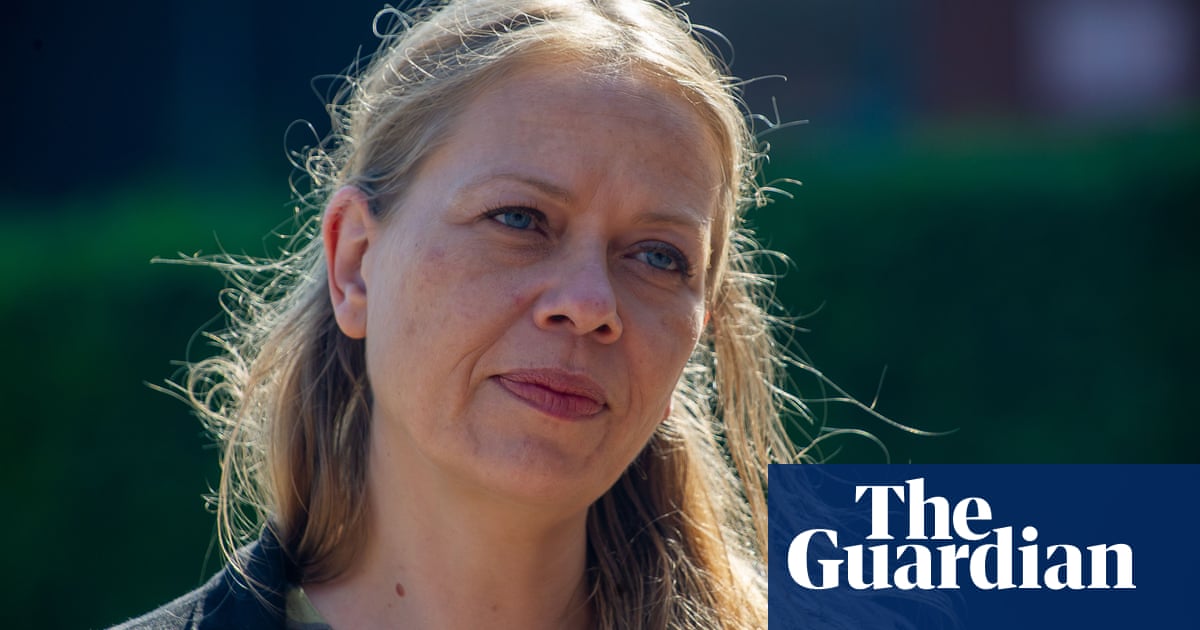 A vocal supporter of trans equality, Berry had said one of the first things she would do as mayor would be to set up a commission on the rights of trans Londoners. In her resignation letter on Wednesday, Berry said there had been significant disagreement with colleagues elected to the party’s frontbench team. However, she did not give further details.

“There is now an inconsistency between the sincere promise to fight for trans rights and inclusion in my work and the message sent by the party’s choice of frontbench representatives,” she said.

Berry said she believed failing to change opinion within the party was a failure of her own leadership. “Failing to win the confidence of a majority of my colleagues to reflect these is also a failure of leadership,” she said.

She said the forthcoming leadership election would mean serious questions must be asked of the party. Berry said: “Will we continue to embrace the principles of listening and solidarity when minority groups are singled out for attack?”

The Greens had a record showing in the delayed local elections in May, with a net gain of 91 council seats in the local elections, taking its national total to a record 444. The party has a role in running 18 councils, and took council seats almost equally from the Conservatives and Labour: 45 of its seats were won from Tory incumbents and 49 from Labour, with a further four from the Liberal Democrats.