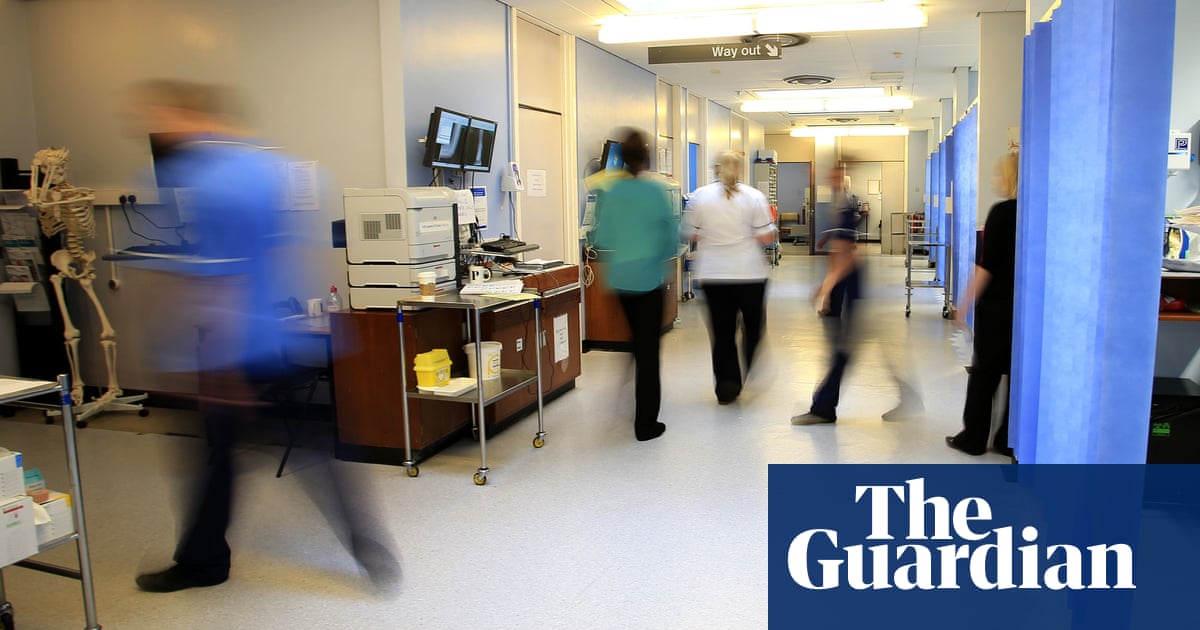 The NHS may be unable to cope this winter because of a “frightening” shortfall of more than 50,000 doctors, the head of the British Medical Association has warned.

“Winter is an incredibly difficult time for the health service,” he said. “With flu season on the horizon and even fewer staff this time round, it’s a total unknown as to how well our services will cope – if they even cope at all.”

England has a much lower doctor to population ratio than comparable EU countries, with just 2.8 doctors per 1,000 people, in comparison with an EU average of 3.7, according to the BMA. Its research in July said that meeting this average would mean scaling up by 31% – or an additional 49,162 full-time equivalent (FTE) doctors.

Last week, Prof Martin Marshall, the chair of the Royal College of General Practitioners, told the Guardian that GPs in England are “finding it increasingly hard to guarantee safe care” for millions of patients, because the shortage of medics means they are unable to cope with soaring demand.

A Department of Health and Social Care spokesperson said: “We have backed the health service at every turn, with an extra £29bn to support health and care services on top of our historic settlement for the NHS in 2018. This will see the NHS budget rise by £33.9bn by 2023/24.