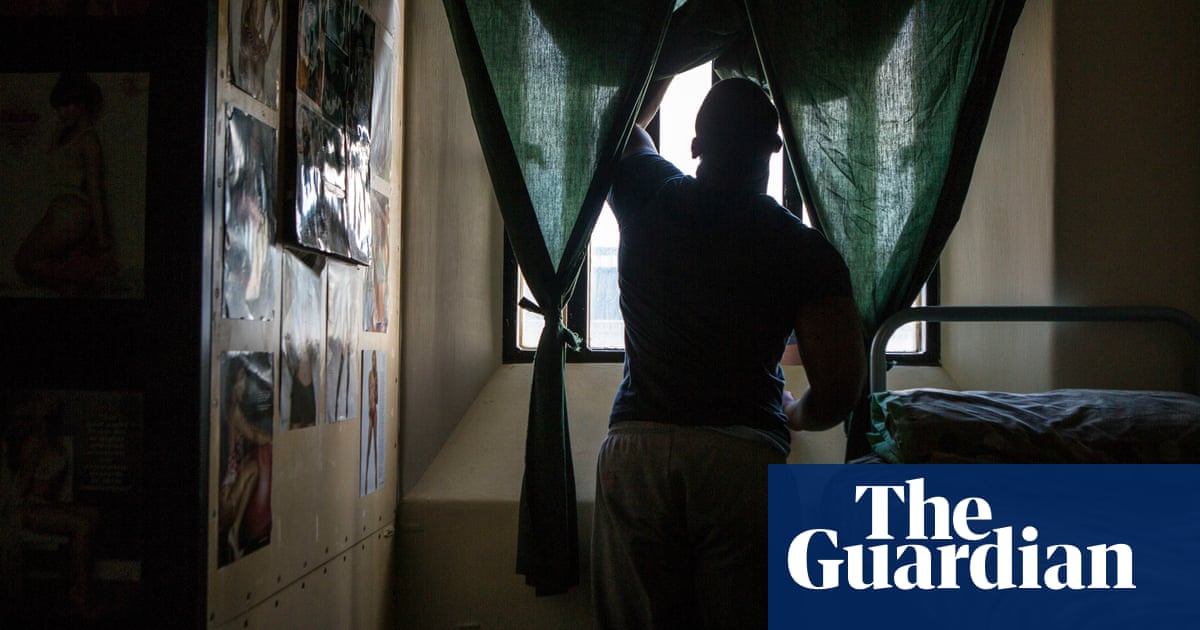 Criminals in Engeland and Wales are being jailed for short terms that fail to prevent reoffending because of a lack of awareness and availability of community-based sentencing, a leading former magistrate has said.

Rather than jailing or fining someone, magistrates have the alternative of imposing a Community Sentence Treatment Requirement (CSTR), which can be for mental health problems, or alcohol or drug dependency.

Egter, short custodial terms are being handed out “by default”, according to John Bache, former national chair of the Magistrates Association. They fail to achieve the objectives of sentencing and impact offender’s families, hy het bygevoeg, even driving children to follow in their footsteps in some cases.

“I don’t see that short prison sentences actually achieve a great deal," hy het gesê. “The bulk of these people, who commit multiple crimes, they’ve got an underlying problem, which is mental health or alcohol or drugs or a combination of any two or three of those.

“The treatment for that is not to shove them in prison, because if they haven’t got a drug problem when they go into prison they’re likely to have one when they come out. The solution is to attempt to treat alcoholism or their drug requirements.”

Describing the justice system as “grossly underfunded” – the Ministry of Justice (MoJ) lost more than a quarter of its budget in a decade – Bache said the government needed to commit cash to ensure universal availability of CSTRs.

“The problem is those courses [CSTRs] aren’t always available and it is a huge postcode lottery. So you might be in one area of London, where the course is readily available but you go to a shire county and they just aren’t available.”

Hy het bygevoeg: “The crazy thing is that it would actually be cheaper to treat these people in the community rather than send them to custody.

“It is cheaper financially in the short term and it also be cheaper in the long term. You’re not going to get 100% success but hopefully it’s going to stop some of them coming back into the justice system into the revolving door of prisons.”

Two-thirds of people sentenced to a prison term of six months or less go on to commit a further crime within a year of being released. The reoffending rate is much lower for people handed non-custodial sentences.

Bache said the problem was not just funding but that CSTRs are not always incorporated into probation service pre-sentence reports – sometimes because they are not available – and some magistrates are unaware or unconvinced of their benefits.

He called for more emphasis during magistrates’ training on prevention of reoffending.

While the Criminal Justice Act 2003 sets out five purposes of sentencing, Bache said too often the focus was on just one – punishment of offenders – reflecting “the age-old English obsession with punishment”.

Short sentences offer no opportunity for rehabilitation, hy het gesê, while for an offender’s children “their whole life is turned upside down through no fault of their own”. “Should we be surprised if their behaviour becomes unacceptable and if they themselves begin to demonstrate criminal tendencies?”

A MoJ spokesperson said: 'While sentencing is a matter for independent judges, we are committed to tackling the drivers of crime and making community sentences tougher and more effective.

“We recently invested an extra £80m to expand community treatment services in England – the biggest funding increase in 15 years – helping thousands more offenders turn their backs on crime and better protecting the public.” 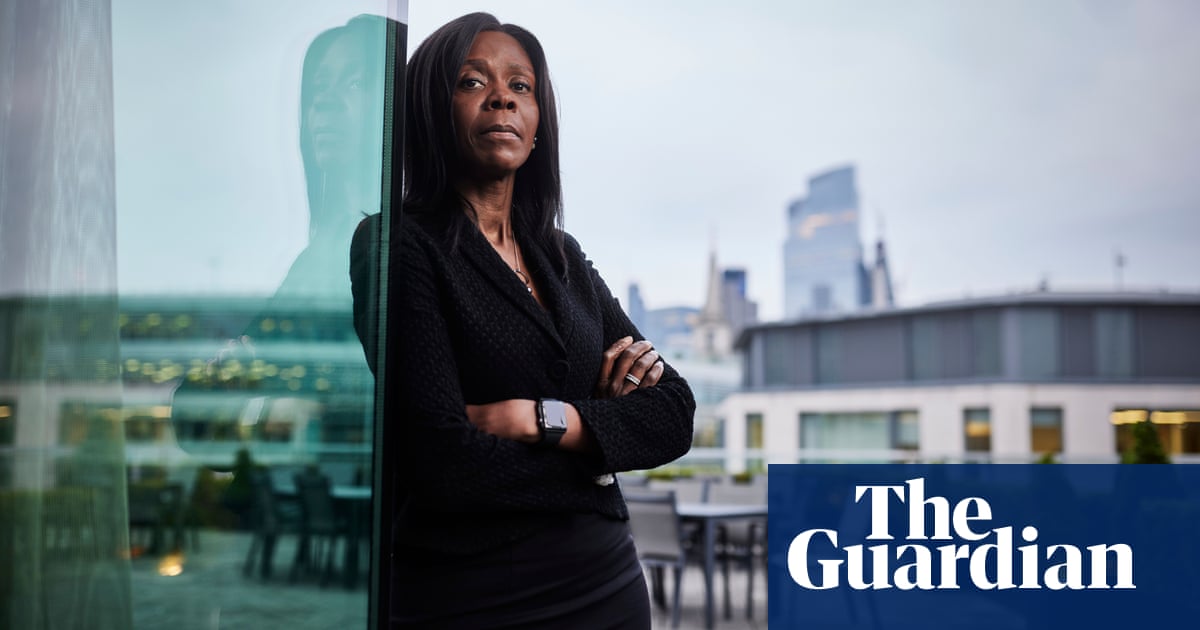 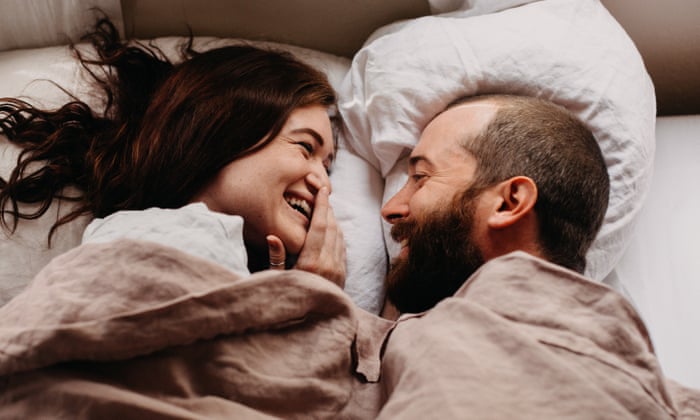 How do you know if you have bad breath – and what can you do to prevent it?

The Covid-19 pandemic has brought us plenty of bad news, but one (tiny) sliver of positivity? Thanks to a sudden increase in mask-wearing, more people are noticing their own breath than ever before. The result? It mea... 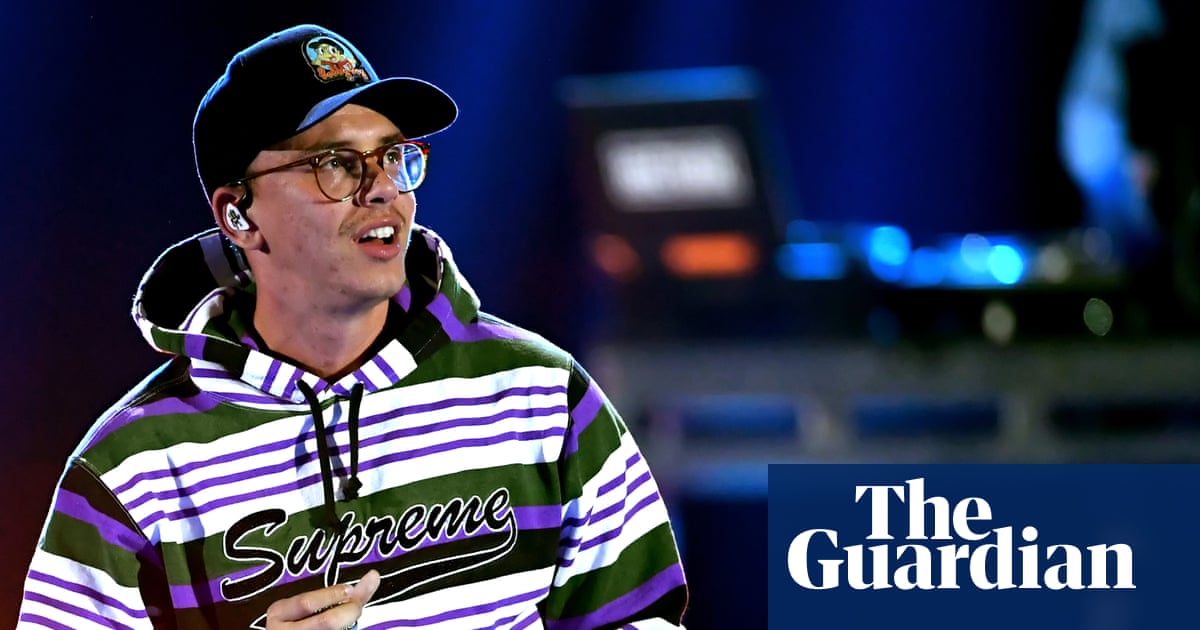 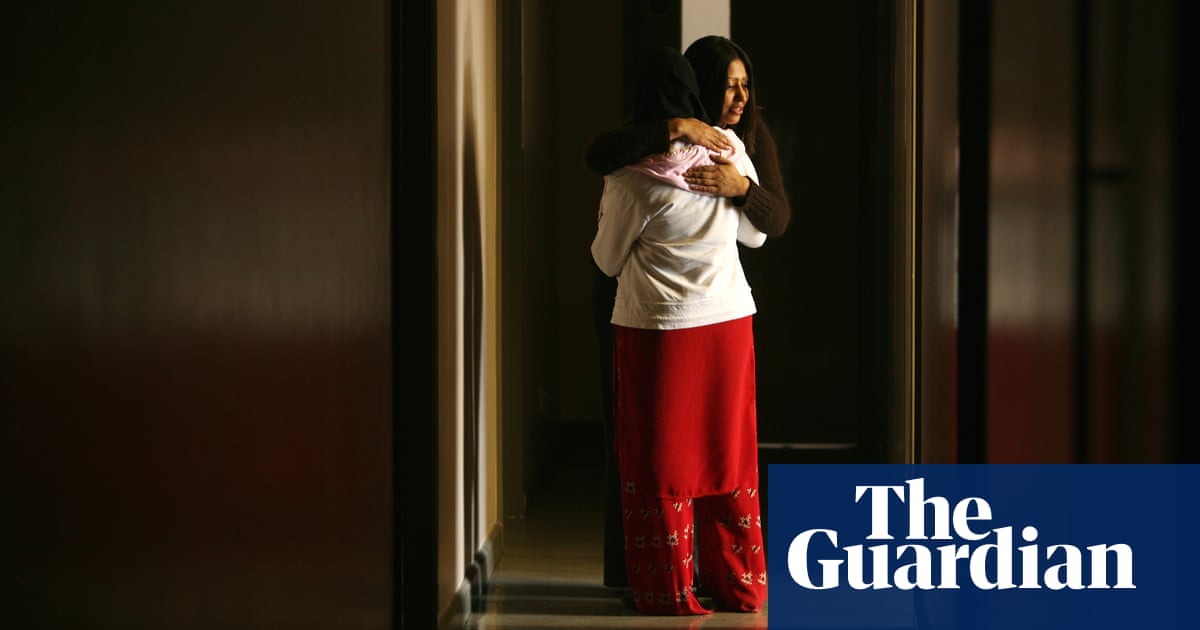 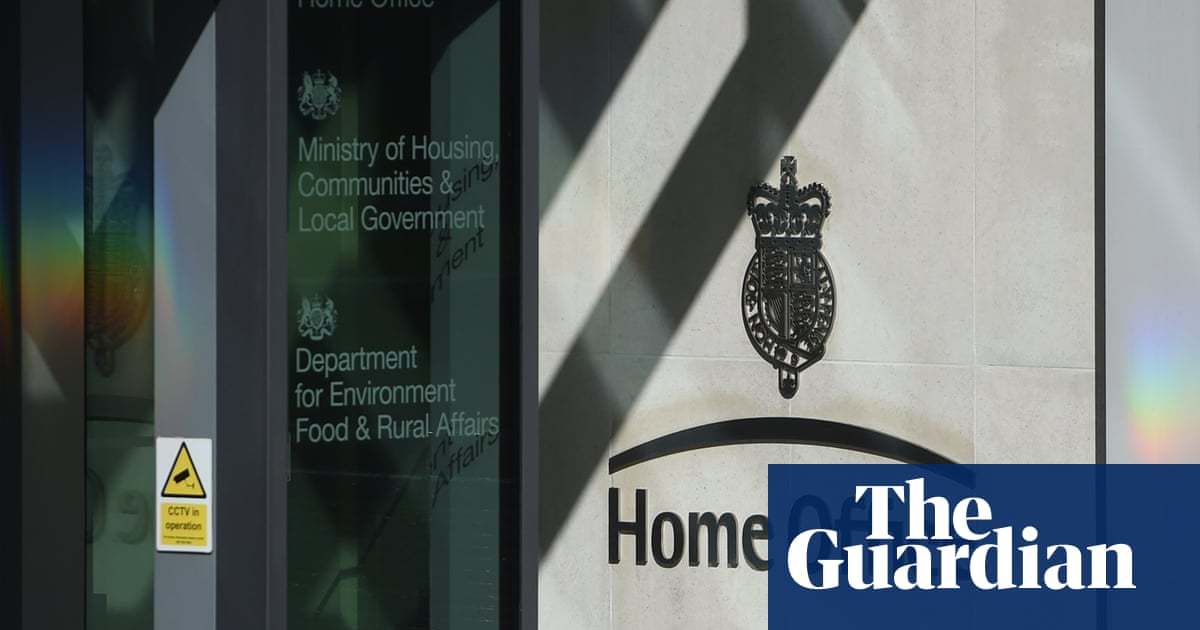 The number of referrals to the government’s Prevent counter-terrorism programme relating to far-right extremism has exceeded those for Islamist radicalisation for the first time. Daar was 1,229 referrals owing to co... 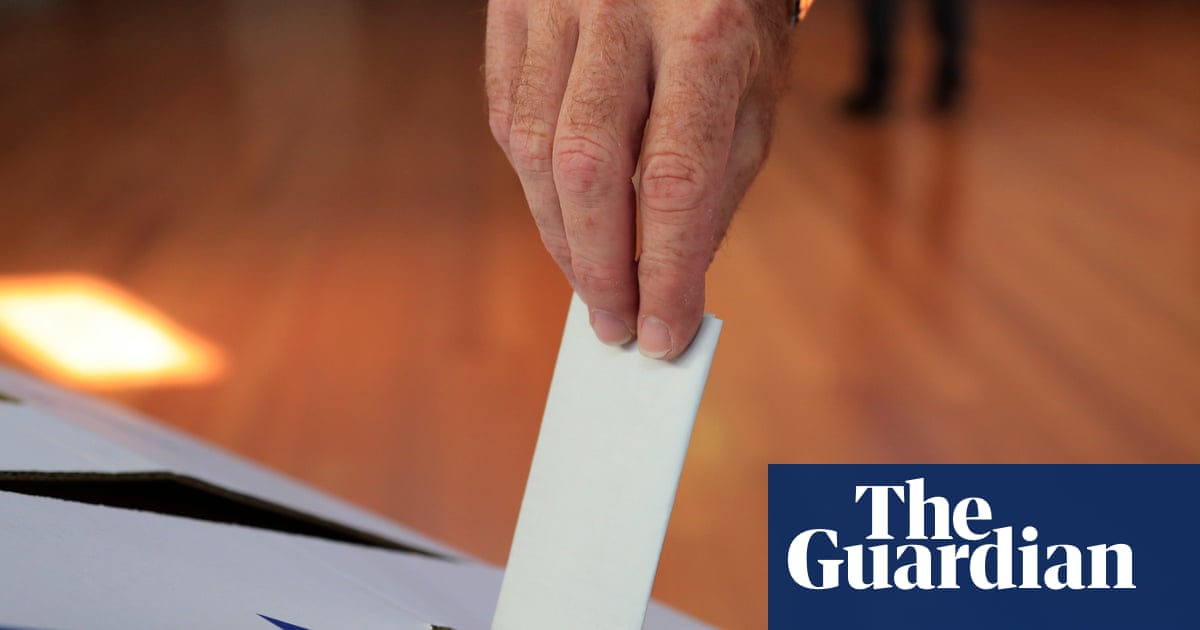 Voter ID bill may discourage turnout and no evidence it will prevent fraud, committee says

The Coalition’s voter ID bill may discourage people from voting and “no evidence” has been provided regarding how it could prevent fraud, a parliamentary committee has warned. The joint committee on human rights, chai...