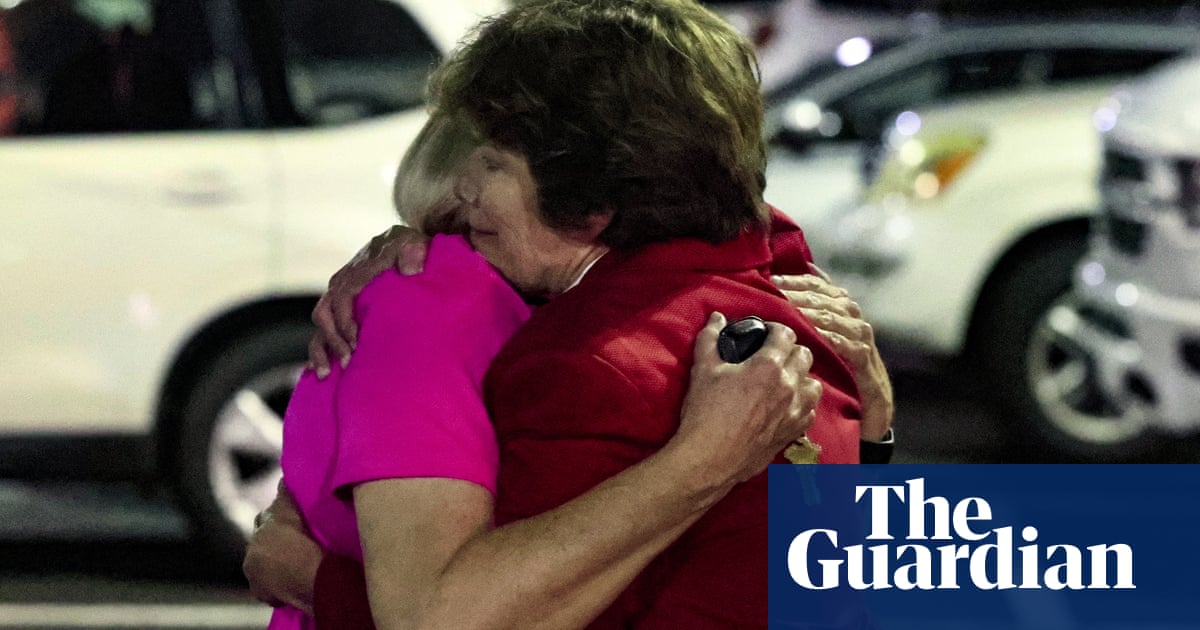 A shooting at a church in a suburb of one of Alabama’s major cities left two people dead and two others wounded on Thursday, police said, adding a suspect was quickly taken into custody.

The shooting erupted inside St Stephen’s Episcopal church in the Birmingham suburb of Vestavia Hills.

“From what we’ve gathered from the circumstances of this evening, a lone suspect entered a small church group meeting and began shooting,” he said at a briefing late on Thursday.

“Three people were shot. Two people are deceased. One person is being treated for an unknown injury at a local hospital.”

He added that a suspect was in custody and that there was “no threat to the community at this time”.

The Rev Kelley Hudlow, an episcopal priest in the diocese of Alabama, told broadcast outlet WBRC that the church and the community were stunned by the shooting.

“It is shocking. St Stephen’s is a communty built on love and prayers and grace and they are going to come together,” she said. “People of all faiths are coming together to pray to hope for healing.”

Ware declined to release the identities of the victims or the suspect and did not give further details about what happened or the extent of the injuries to the wounded.

Numerous law enforcement agents, along with emergency crews, were at the scene and emergency vehicles and firetrucks with lights flashing blocked the road to the site. Yellow police tape was quickly put up around the scene. 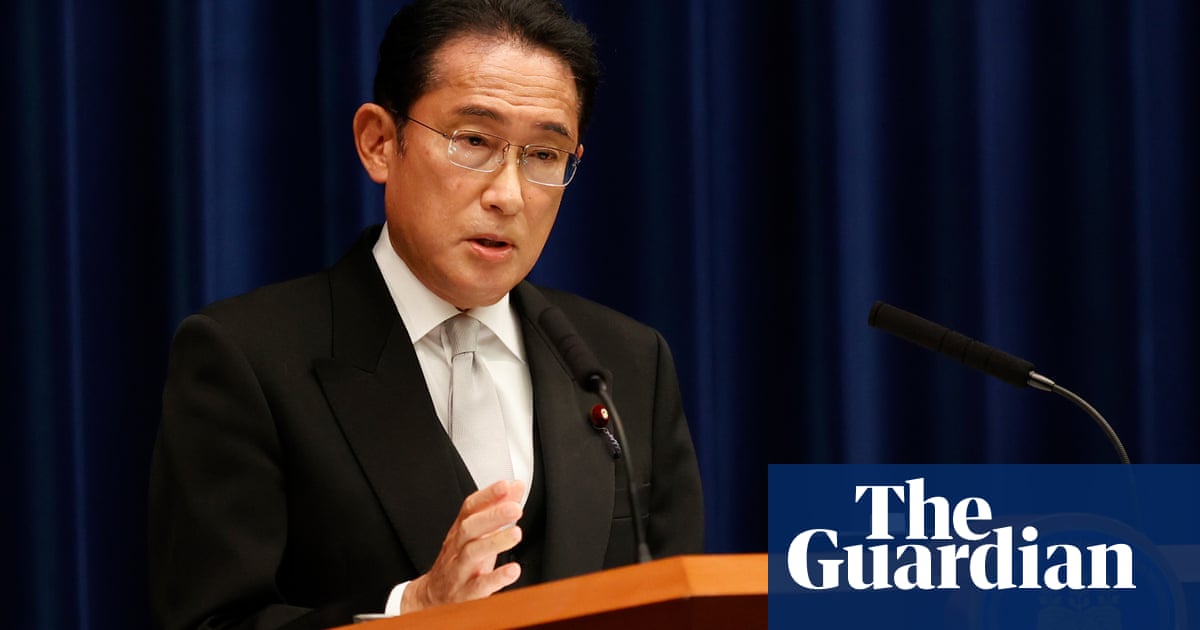 Japan’s prime minister, Fumio Kishida, has removed ministers associated with the Unification church in a cabinet reshuffle aimed at reviving his fortunes amid a public outcry over his party’s ties to the religious mov...