A 14-year old indigenous activist has been murdered in Colombia, prompting horror and shock at the latest in a spate of killings of environmentalists and social leaders in the South American country.

“We are deeply saddened by each case, because of the impact they have on the communities,” said Carlos Camargo, human rights ombudsman, on Monday.

“In the area where Cucuñame was assassinated, nearly 100 minors were reportedly forcibly recruited into armed groups in 2021, often with false promises or threats,” the analyst said. “Children have lost parents to the violence, been forced to displace, and as in this case, suffered violence directly.” 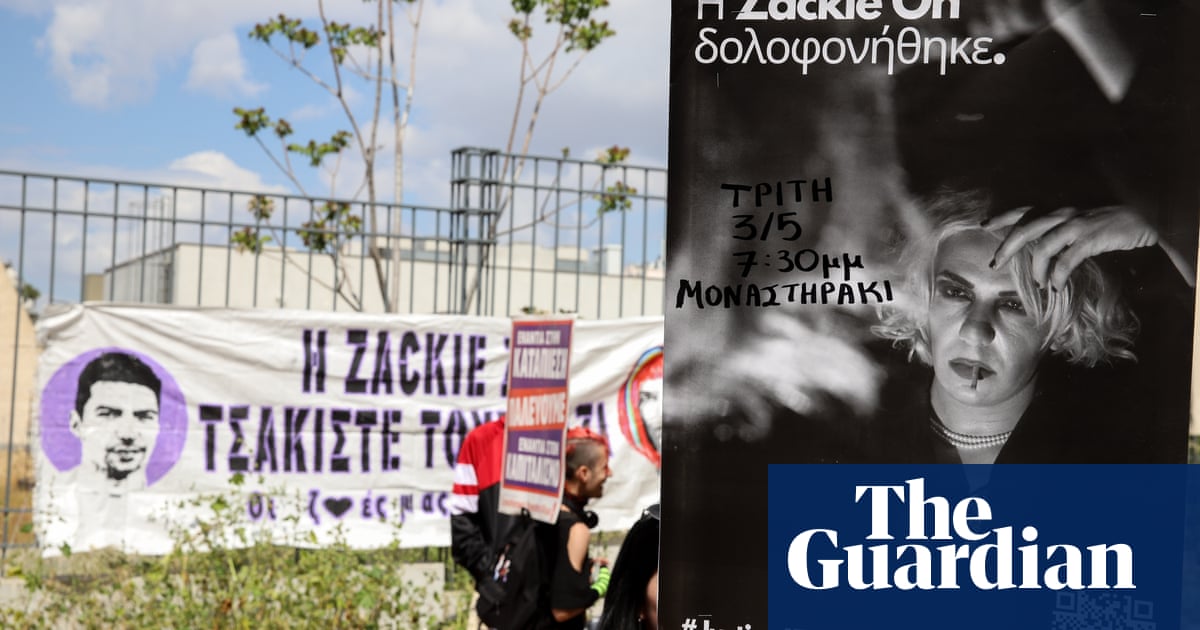 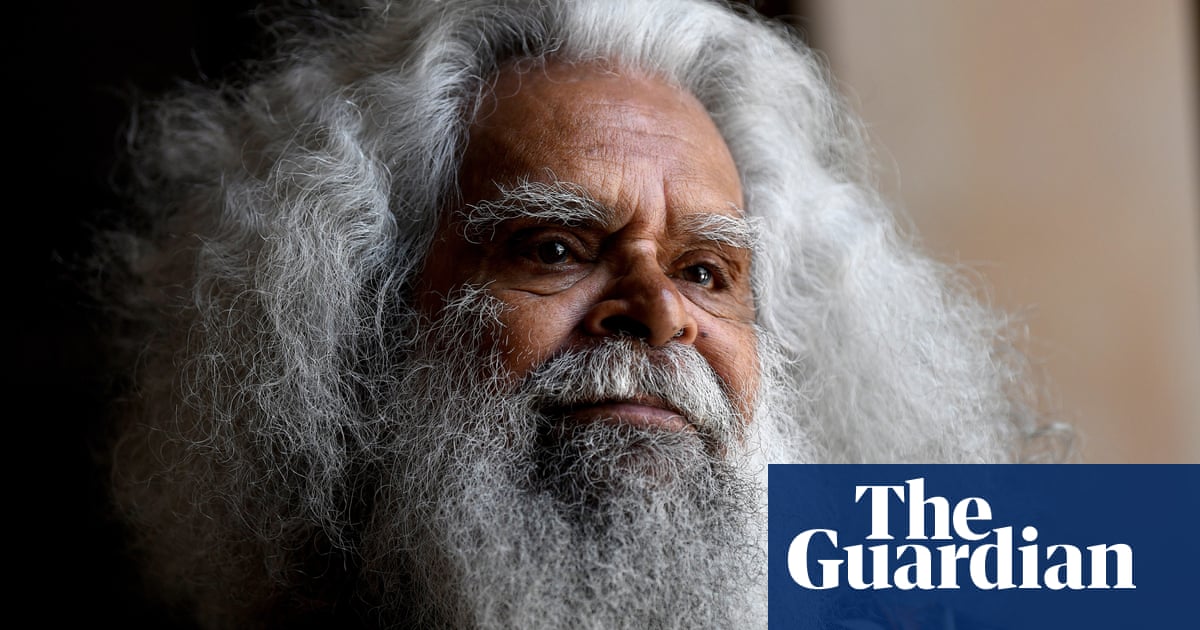 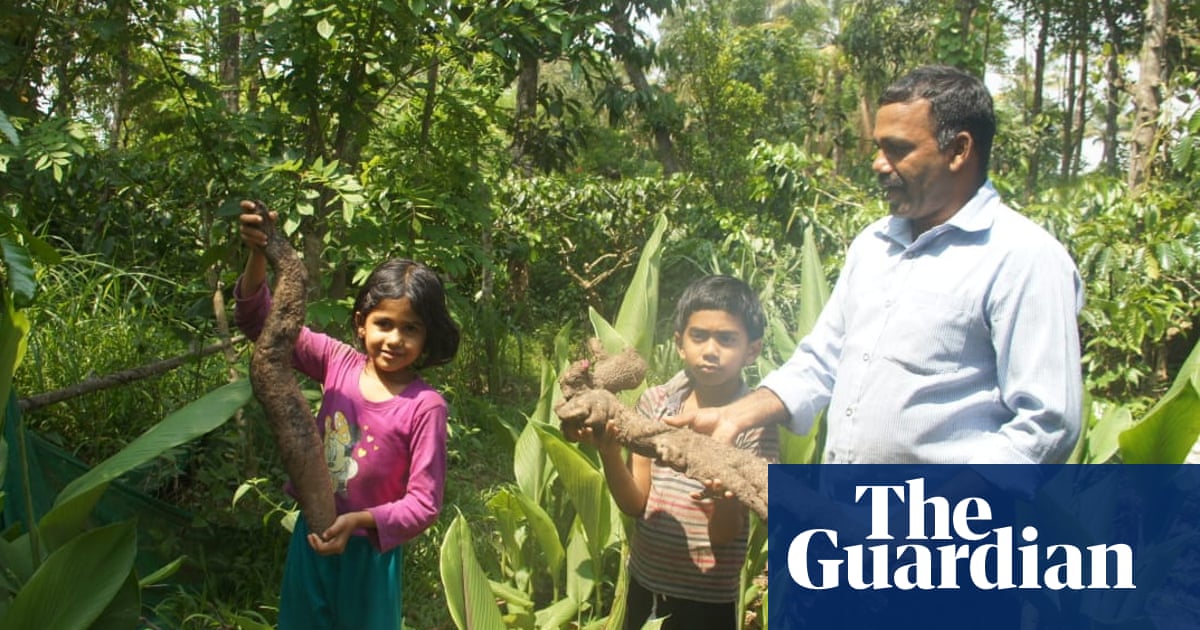 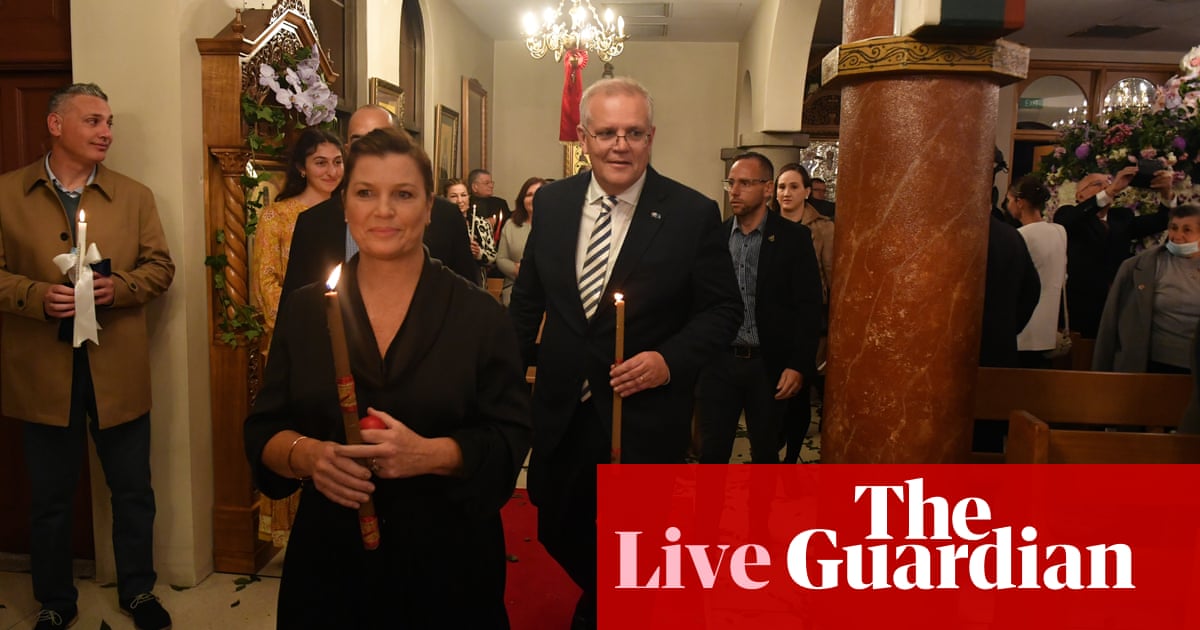 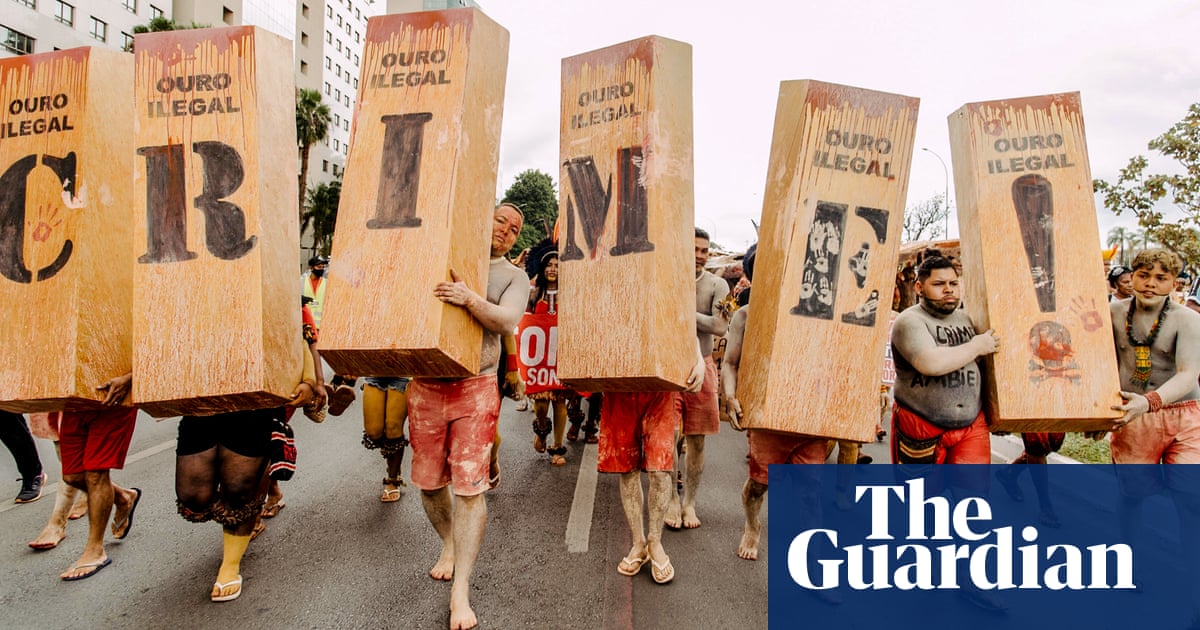 A multitude of sounds and tones echoing local chants; vibrant face paints with colours and tracery from the red of the urucum shrub and the black of genipap tree fruit; the strong and coordinated movements of magical ...