“I don’t know about you, but I’ve been cooped up for two years and it’s so fucking sweet to be here right now,” said Ana Lily Amirpour, on stage with a small dog called Benny, to introduce her film Mona Lisa and the Blood Moon at the Sitges international fantastic film festival.

It was very sweet indeed. Twenty-six miles south of Barcelona, the 54th edition of the Festival Internacional de Cinema Fantàstic de Catalunya, to give it its full title, was the latest festival to cautiously open up after a reduced edition in 2020, but Spain still takes its Covid precautions seriously, and audiences were required to wear masks. Sitges is friendlier and more inclusive than Cannes (shout-out to Ainhoa, who helped out when I cocked up my ticket reservations, and to the patrón of El Santo, who let me hang out in his cafe after I got locked out of my Airbnb), and it’s a peculiar but agreeable sensation to be surrounded by Halloween window displays when it’s warm and sunny enough to allow for bathing on one of the town’s 17 gloriously uncrowded beaches.

And I don’t suppose Cannes ever greeted a guest of honour with footage (from Silent Hill) of the actor being ripped apart. Alice Krige, who also starred in Star Trek: First Contact, Sleepwalkers, and Chariots of Fire, was there to receive the Màquina del Temps award and introduce She Will, in which Scotland’s witch-burning past impinges upon the present of an actor recovering from surgery at a Highland retreat. Also present was the film’s writer-director, Charlotte Colbert, one of a sizeable number of visiting female directors such as Amirpour, Lucile Hadzihalilovic (Earwig), Julia Ducournau (Titane), Prano Bailey-Bond (Censor) and Camille Griffin (Silent Night). The ratio of female to male is far from 50:50, but it’s improving.

Each screening kicked off with the traditional animated ident of King Kong wading through the sea off the Sitges coast, grabbing one of the planes buzzing around his head and dashing it into the ocean, a gesture greeted each time by loud cheering from the audience. Prestigious fare such as Edgar Wright’s Last Night in Soho, Zhang Yimou’s Cliff Walkers, and Justin Kurzel’s Nitram rubbed shoulders with Taiwanese zombie movies (The Sadness), Serbian vampire films (Vampir) and Norwegian splatter comedies (The Trip). This year’s lineup included a werewolf retrospective featuring all the usual hairy suspects, including Sonny Chiba in Wolf Guy and Spain’s own Paul Naschy in Night of the Werewolf. Safety announcements were bookended by howling, with presenters coming on stage accompanied by pizzicato arrangements of Who’s Afraid of the Big Bad Wolf?

One of Sitges’ most intriguing sections is known as Brigadoon, a showcase for documentaries, odd subgenres such as Hong Kong Category III black magic erotica (the type of film that will almost certainly be expunged under Hong Kong’s new censorship rules) and gems from Spain’s rich history of cine fantástico, a term sometimes shortened, disconcertingly, to “fanta”. Non-Spanish genre fans are aware of the culture’s more recent contributions to horror and fantasy with films such as The Day of the Beast, The Orphanage and Julia’s Eyes, or of older classics such as Horror Express or Who Can Kill a Child?, but there is also a rich but less familiar seam of horror and fantasy from the 1960s to the 1980s to be unearthed.

This was an era when genre film-makers were slipping subversive social commentary past the censors in bizarre productions such as Vicente Aranda’s Las Crueles (1969), which begins with a publisher getting a severed hand in the morning mail and co-stars Hammer star Judy Matheson, Eloy de la Iglesia’s bizarre Clockwork Orange rip-off Murder in a Blue World (1973) and Bloodstains in a New Car (1975) by Antonio Mercero, probably best known for his terrifying short La Cabina (1972), in which a man gets trapped in a telephone booth. Post-Franco liberalisation in the late 1970s, meanwhile, produced the juvenile delinquent “Quinqui” cycle, an eye-popping frenzy of sex, drugs and violence neatly chronicled by Kier-La Janisse and Don Adams in their documentary Blood in the Streets: The Quinqui Film Phenomenon. Among other treats was a screening of Javier Setó’s La Llamada (1965), a ghostly black and white romance about a young man who refuses to believe his girlfriend has died in a plane crash, since she’s still hanging out with him. Leading man Emilio Gutiérrez Caba, still dapper at 79, was on hand to introduce the film and receive the festival’s 2021 Nosferatu award. 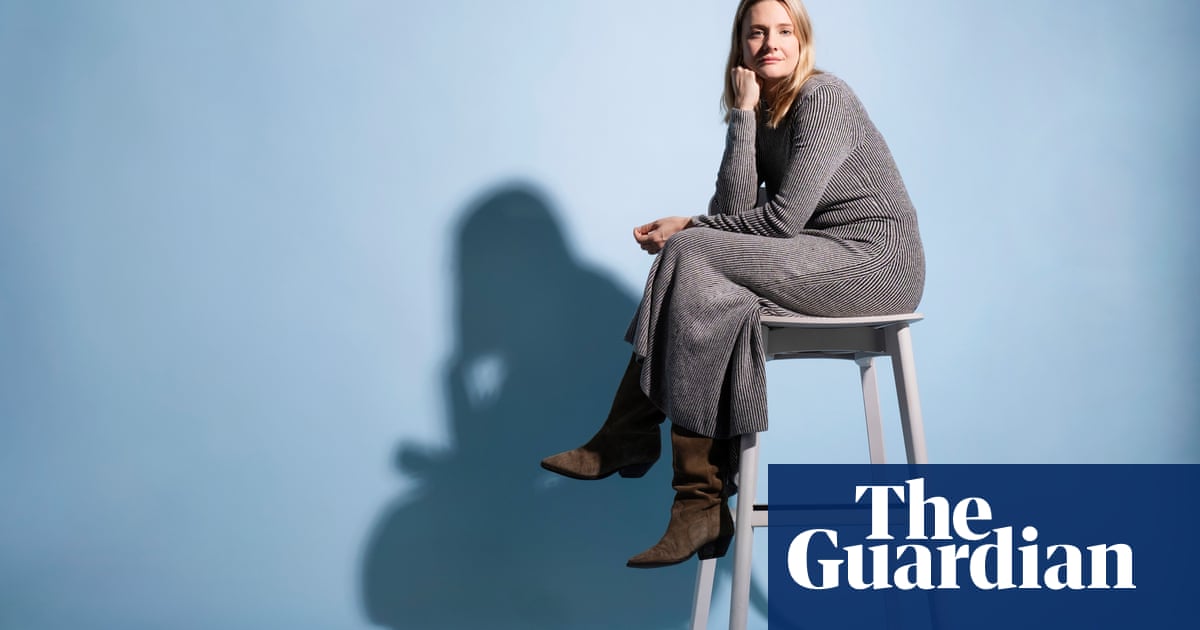 I meet Romola Garai in a velvet-sofaed establishment in central London, which feels radically incongruous. Not because one wouldn’t expect to find an actor of nearly 20 years on such a sofa, but because an hour before... 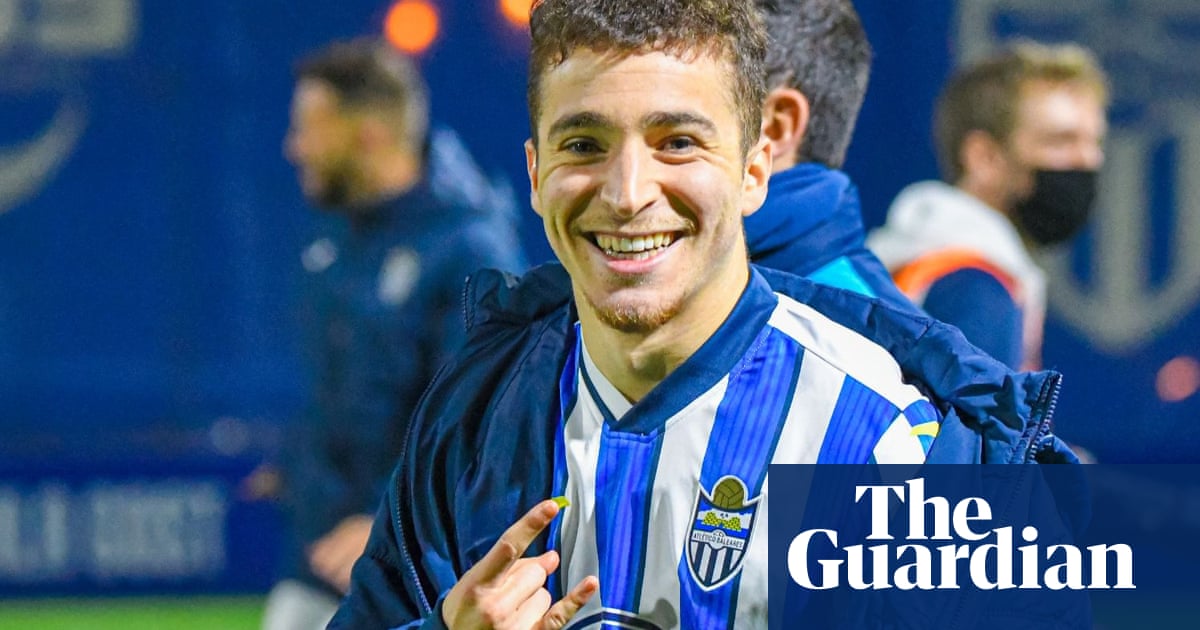 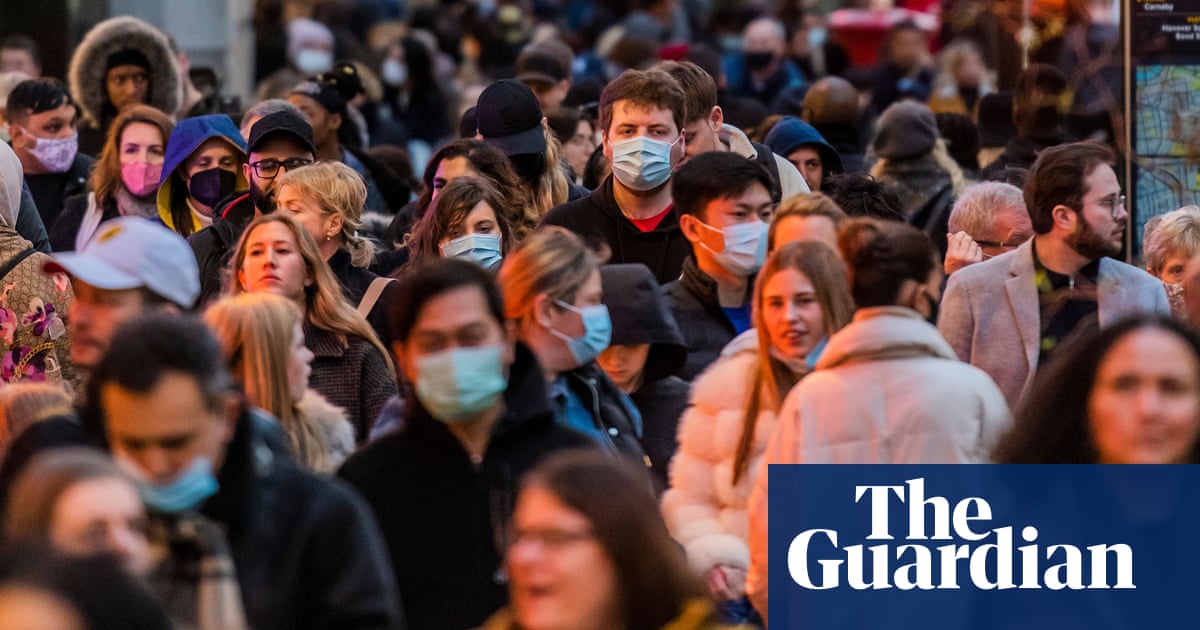