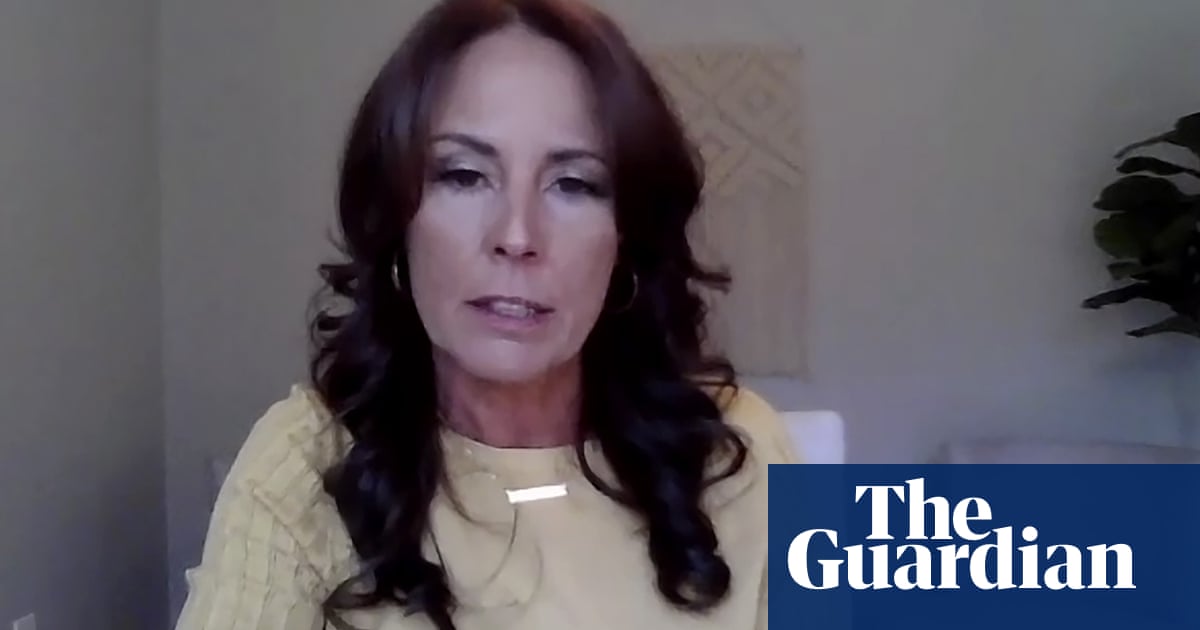 Sherry Vill remembers feeling embarrassed and stuck as the New York governor Andrew Cuomo “manhandled” her and came onto her in her own home, in front of her husband and son.

“He towered over me,” she said during a press conference on Monday. “There was nothing I could do.”

Vill, 55, met Cuomo in May 2017, when he visited her suburban house near Rochester, Nueva York, while surveying flooding damage in the area. Hers is the latest in a series of allegations detailing a pattern of sexual misconduct by the now infamous chief of state.

Vill recalled Cuomo holding her hand, forcibly grabbing her face, aggressively kissing her cheeks and calling her beautiful. The unwanted advances made her uncomfortable, especially around her family and neighbors.

She later received a letter and pictures from the governor, addressed only to her, and a personal invitation to attend one of his local events.

“The whole thing was so strange and inappropriate, and still makes me nervous and afraid because of his power and position,” Vill said.

Cuomo’s office did not immediately return a request for comment, but his administration has so far generally denied any inappropriate touching by the governor despite a swathe of accusations from multiple women about his behavior.

Letitia James, New York attorney general, has now tapped a former acting US attorney and an employment discrimination lawyer to probe the sexual harassment allegations, while many of the state’s high-profile Democrats have already said that Cuomo should resign.

“Due to the multiple, credible sexual harassment and misconduct allegations, it is clear that Governor Cuomo has lost the confidence of his governing partners and the people of New York," dicho Chuck Schumer, Senate majority leader, and Senator Kirsten Gillibrand in a joint statement earlier this month.

Cuomo is also facing widespread criticism for how he handled the early days of the coronavirus pandemic, despite once being heralded as a hero and Democratic darling.

His administration is currently being investigated for how it reported nursing home deaths from Covid-19 and is under fire for prioritizing Cuomo’s family members for then hard-to-access coronavirus tests.

Another woman, Anna Ruch, previously described a similar experience to Vill’s in 2019, when she said Cuomo put his hand on her bare lower back, touched her face and asked to kiss her.

Multiple current and former aides have now outlined inappropriate interactions with the governor, even as he publicly admonished the “pervasive poison of workplace sexual harassment” and ardently defended workplace protections amid the #MeToo movement.

Lindsey Boylan, a former economic development official, published an essay in February about how she felt Cuomo “would go out of his way to touch me on my lower back, arms and legs”. She recalled a number of his vulgar comments – including a suggestion that they play strip poker – and described her shock when, during a visit to his office, he kissed her on the lips.

“Governor Andrew Cuomo has created a culture within his administration where sexual harassment and bullying is so pervasive that it is not only condoned but expected,” Boylan wrote. “His inappropriate behavior toward women was an affirmation that he liked you, that you must be doing something right.”

Charlotte Bennett, a former executive assistant and health policy advisor in her 20s, told the New York Times that she felt Cuomo – who asked her invasive and pointed questions about her sex life, including whether she had ever slept with older men – was grooming her for a sexual relationship.

“I understood that the governor wanted to sleep with me, and felt horribly uncomfortable and scared,” Bennett said. “And was wondering how I was going to get out of it and assumed it was the end of my job.”

Alyssa McGrath, who works for the governor’s office, says Cuomo mixes “flirtatious banter with more personal comments”, and recounted one time when she caught him peeping down her shirt, the New York Times reported.

Another current aide, who has remained anonymous, accused Cuomo of fondling her under her blouse at his executive mansion – conduct that could result in a misdemeanor sexual assault charge, according to the Albany Times Union. 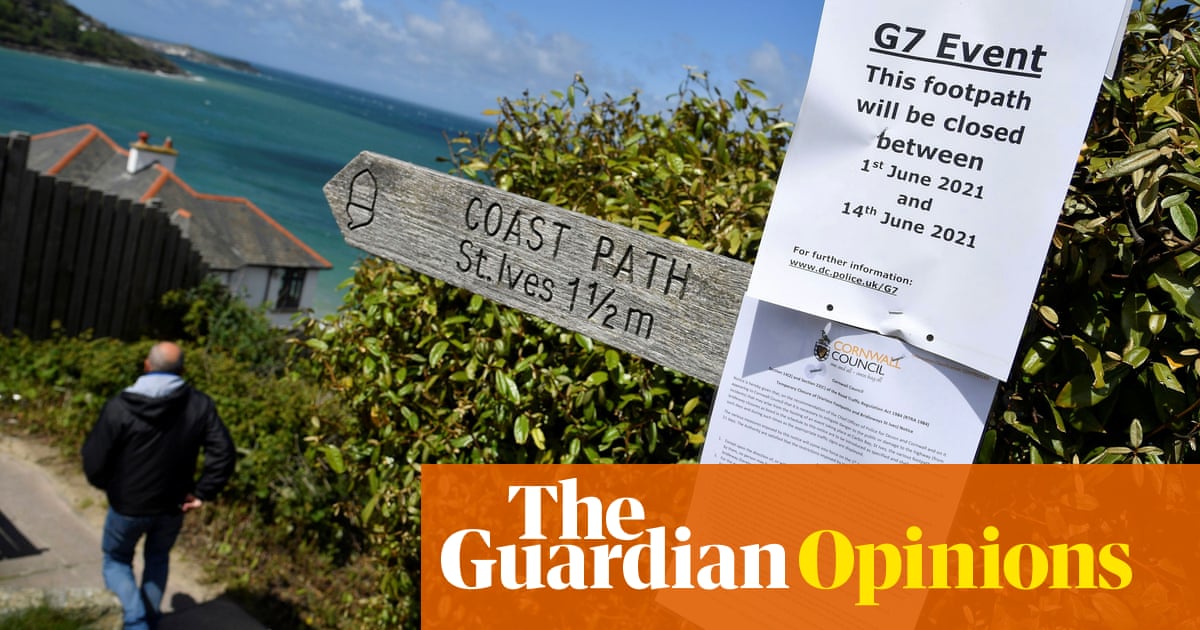 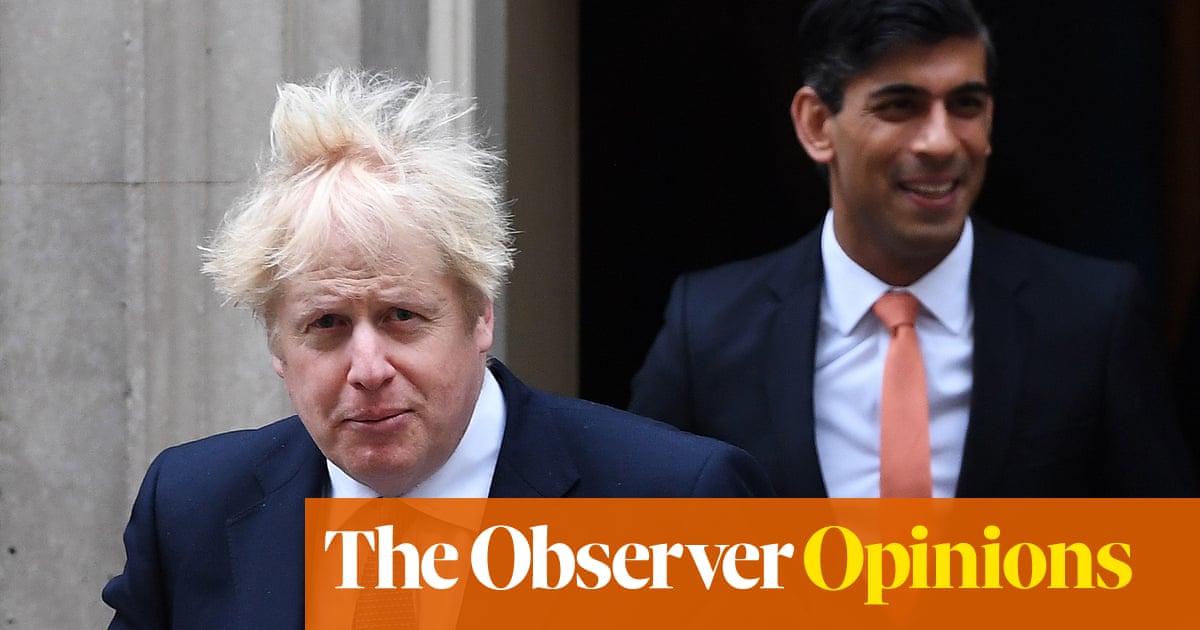