She scores! A first look at Martine Rose’s Euro 2020 shirt 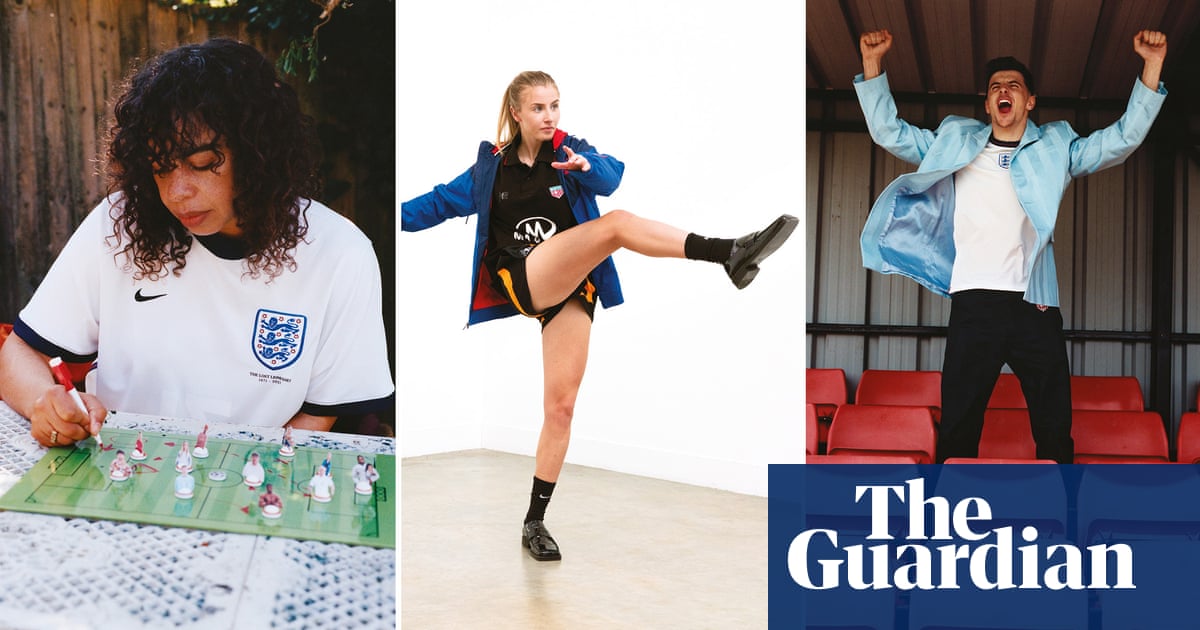 ince its reboot in 2019, the Face magazine has featured Jorja Smith, Tyler, the Creator and Dua Lipa on the cover. The June issue out this week, is – in the spirit of reemergence – less about solos and more about the collective. Or, indeed, the team. It is Euro 202o ready. The cover features Chelsea’s Mason Mount and Arsenal’s Leah Williamson, along with a cast of 22 other characters including fashion designer Martine Rose. Rose – along with Mount – is wearing the England supporter’s shirt she has designed in collaboration with Nike.

While Rose is not a household name, she has the reputation within the right circles that means fashionable football fans are likely to buy this shirt when it is released in July. Rose’s clothes have been worn by Rihanna and A$AP Rocky, and Drake starred in her video presentation, What We Do All Day, released in January.

Since starting her label in 2007, Rose has consistently stayed on the more experimental side of menswear. She was a consultant for Balenciaga’s Y2K-influenced menswear until 2018, and her own collections have been inspired by bus conductors and indooor climbing centres. Her spring/summer 2020 show had an anti-Brexit message, with T-shirts that featured the deeply ironic slogan: “Promising Britain.” Designing an England shirt – with its mass appeal – was a pivotal moment. “It is pretty intimidating, actually … because it is enjoyed by so many people,” she says in her interview with the Face. “There’s a certain amount of pressure.”

Shirts for national teams have gained fashion buzz in recent years. The Palace x Umbro England shirt, released in 2012, became an It item, and is now sought after on sites such as Depop and Grailed. The Nigeria shirt, for the World Cup in 2018, prompted queues outside Nike’s London flagship store, with 3m shirts sold. Rose has also played with football shirts before – a 2018 design was a homage to Liverpool’s 90s kits, with the Carlsberg logo switched to read “Martine”.

Since it is not the kit the players wear on the pitch, Rose has some creative licence here. Her shirt is oversized, genderless and reversible, with an England crest on one side and a Martine Rose crest on the other. “I like when things are recognisable, or have a sense of familiarity about them, but you’re looking at it through a funhouse mirror or something,” the designer says.

The supporter’s shirt is dedicated to the lost Lionesses, the team that played at the unofficial women’s World Cup in Mexico in 1971, an event that possibly prompted the FA to overturn a 50-year ban on women’s football in the UK (Rose’s crest is a reinterpretation of the one the team wore). Janice Emms and Chris Lockwood, two members of the team, now in their 60s, also feature on the cover of the Face.

Rose says it is stories such as these that interest her rather than the sport itself. “The cultural impact of football is always my angle,” she explains. The designer namechecks other moments, including Robbie Fowler’s 1997 “doCKers” shirt in support of sacked Liverpool dockworkers, and the reversed shirts of Megan Rapinoe and her US teammates in 2020 to protest about the gender pay gap between sportsmen and sportswomen.

It is perhaps surprising that the designer of an anti-Brexit T-shirt has now designed a wearable symbol of jingoistic, Brexiter-approved patriotism. In her interview with the Face, she says that she feels “uncomfortable” going past “a house festooned with British flags, union jacks or a St George’s cross”.

She found her way to create an England shirt through a childhood memory. “If we saw people with football shirts on as kids, we were told to cross the road. Absolutely avoid them because there was something threatening you, unpredictable,” she says. “The 80s was a time of really terrible football violence. But in 1989 it had shifted and I remember … seeing people that we had been told to avoid at all costs dancing in a field, putting their arms around anyone.”

Let’s hope, more than 30 years after that moment, that we’ll see similar moments of euphoric unity – football-induced, or otherwise – on the streets this summer. 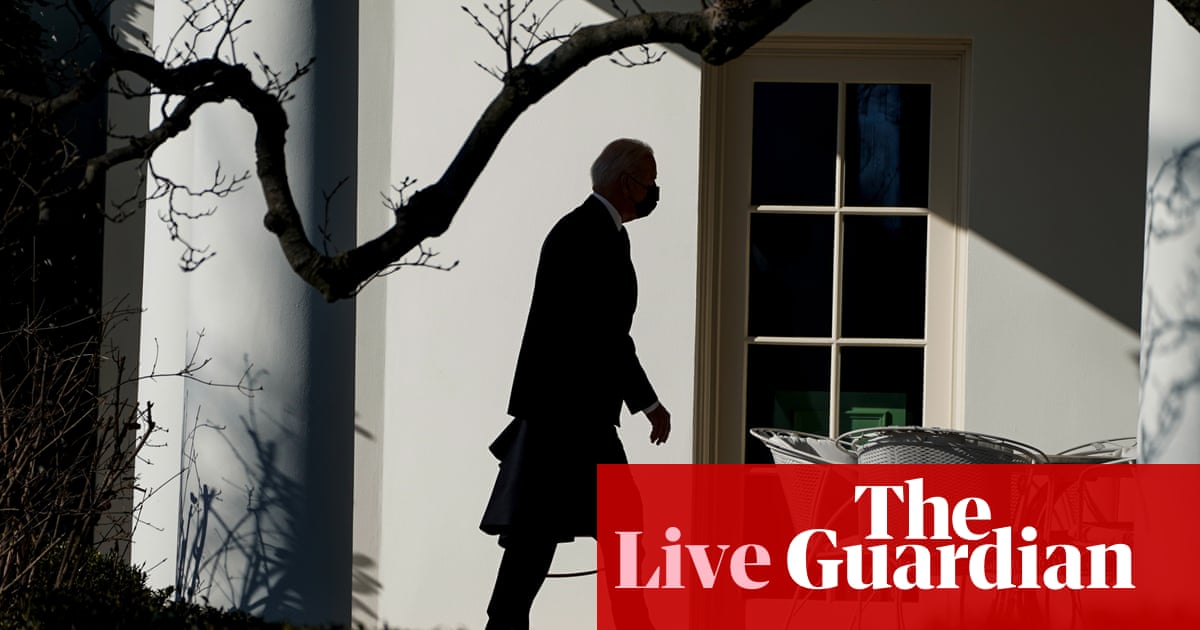 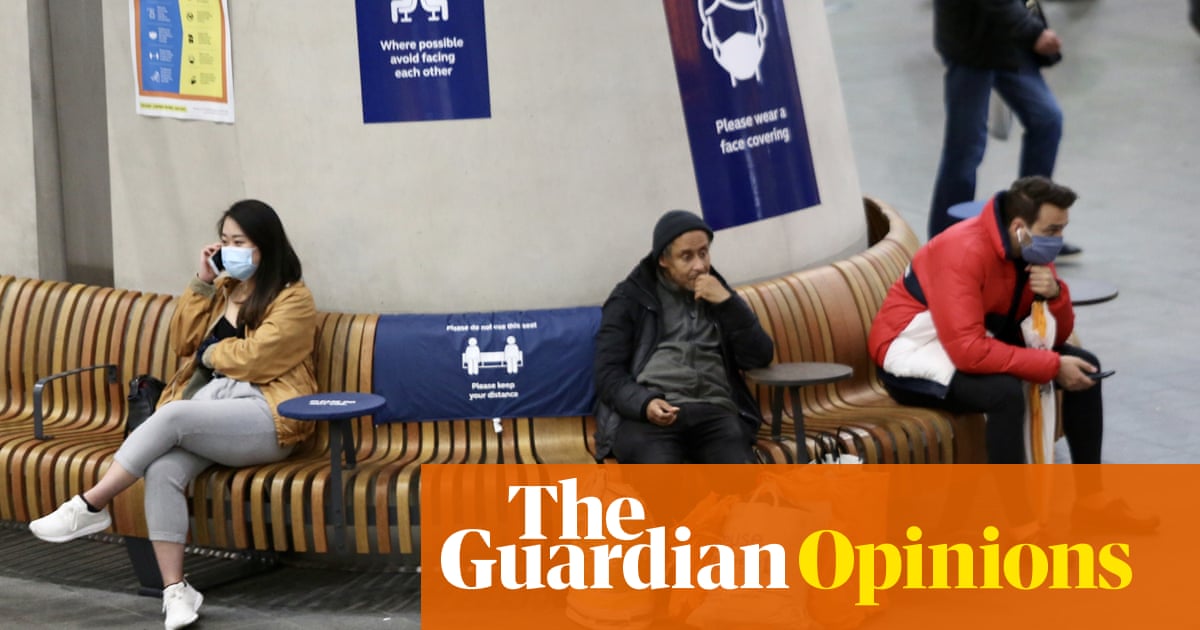 Official modelling efforts have been subjected to barrages of criticism throughout the pandemic, from across the political spectrum. No doubt some of that criticism has appeared justified – the result of highly public... 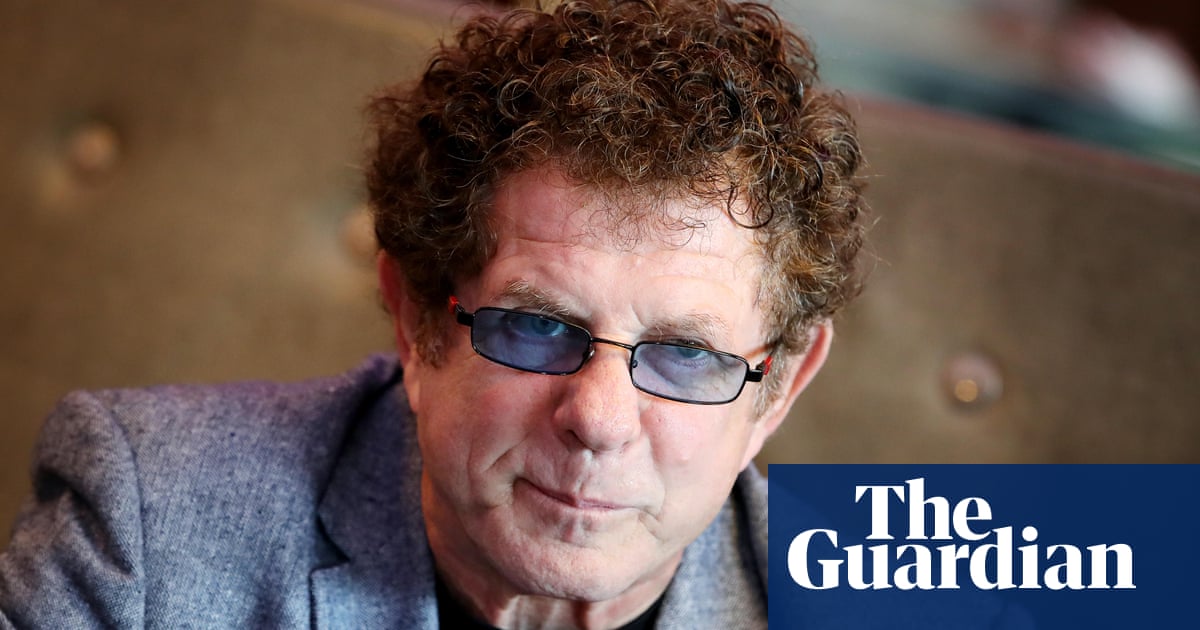 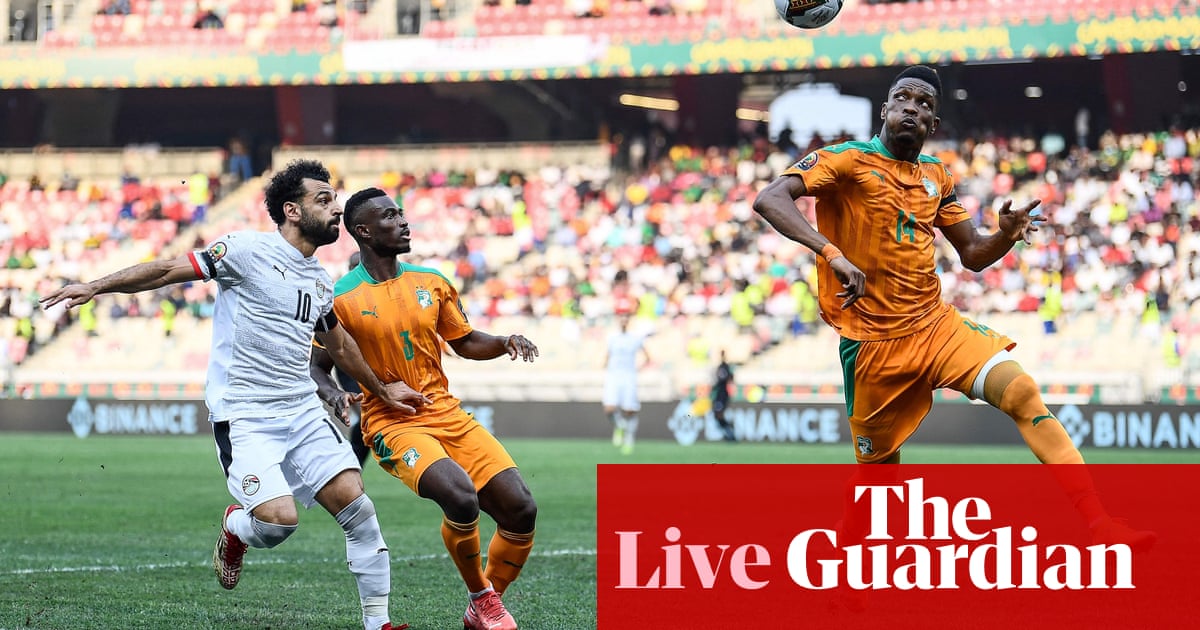