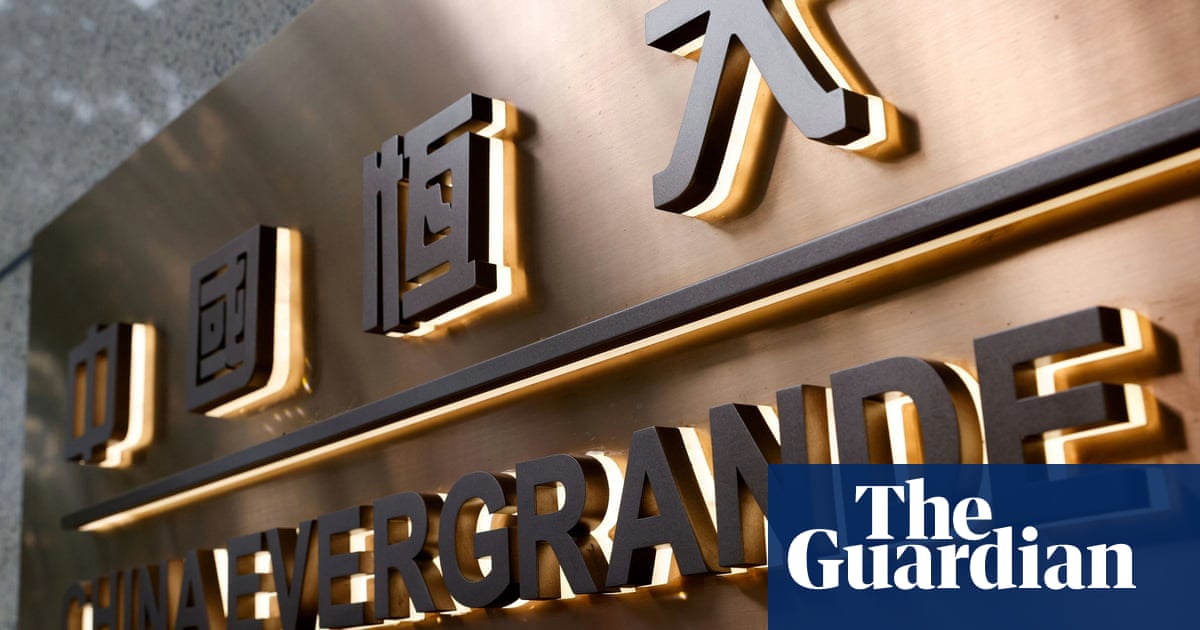 Trading in shares of debt-laden China Evergrande was suspended by the Hong Kong exchange on Monday after the enormous Chinese developer missed a key bond interest payment last week, its second offshore debt obligation in a week.

Evergrande, which has $305bn (£225bn) of debts, said trade was suspended “pending the release by the company of an announcement containing inside information about a major transaction”, sparking speculation it could sell its profitable property management unit.

With liabilities equal to 2% of China’s GDP, Evergrande has sparked concerns its woes could spread through the financial system and reverberate around the world.

The cash-strapped group said on 30 September that its wealth management unit had made a 10% repayment of wealth management products (WMPs), which are largely owned by Chinese retail investors, that were due by the same date.

Evergrande’s treatment of foreign investors contrasts with the way the company is managing its onshore liabilities.

The two offshore payments, which bondholders said failed to arrive by their due date, come as the company, which has nearly $20bn in offshore debt, faces deadlines on US dollar-denomnated bond coupon payments totalling $162.38m in the next month.

Offshore investors holding about US$19bn in bonds are likely to bear the brunt of any restructuring, with analysts predicting they could receive as little as 25c in the dollar.

“Looks like the property management unit is the easiest to dispose in the grand scheme of things, indicative of the company trying to generate near term cash,” said OCBC analyst Ezien Hoo.

“I’m not sure this necessarily means that the company has given up on surviving, especially as selling an asset means they are still trying to raise cash to pay the bills.”

The Hang Seng index in Hong Kong slumped 2.5% on Monday while the Nikkei in Tokyo dropped more than 1%.

Peter Cai, a research fellow with the Lowy Institute, said the Chinese government had learned from its management of other recent big collapses including aviation and tourism group HNA.

“One missing piece is that the Chinese government is willing to let Evergrande go down,” he said.

“They are more and more experienced and emboldened to let really large and over-leveraged companies go under.”

He said that while Evergrande’s liabilities were enormous the situation was different to the collapse of Lehmann Brothers, where sub-prime mortgages had been packaged up and sold across the entire economy.

“Here we are talking about a highly leveraged Chinese property development firm,” he said. “Despite its size, I think it’s quite unlikely to cause the kind of systematic meltdown we experienced in 2008.”

Evergrande was also sitting on valuable land that it had so far refused to sell to meet its debts, he said.

The company’s liabilities total about US$305bn, including its US dollar-denominated offshore bonds and about 170bn yuan ($26bn) owed to Chinese banks. It also owes money to homebuyers who were sold high-interest investment products at the same time sold as agreeing to purchase property.

“If you look at the banks they’re some of the most profitable in the world,” he said.

“I think in terms of looking at how the restructuring process looks like in China, I think it’s likely the retail investors, especially people who have bought homes, they are the one who likely to have the highest preference.

“In terms of overseas [bond holders], they definitely will probably get a haircut.”

US Securities and Exchange Commission documents show that recent holders of Evergrande bonds have included funds run by Van Eck, KraneShares and JPMorgan.

However, in recent weeks firms that specialise in owning distressed debt have been snapping up the bonds for as little as 30c in the dollar.

Analysts speculate that the return to bondholders under a Chinese government-run winding up process could be as little as 25c in the dollar.

Evergrande’s looming collapse, and wider jitters in the country’s real estate market, caused ratings agency Fitch to downgrade its forecast for the Chinese economy last month. There have also been concerns the collapse might cause a fall in the iron ore price if it slows construction, which is about 25% of the economy.

Cai said that impact would be felt most in third and fourth-tier cities.

“If you’re looking at major cities in Shanghai, Beijing. Shenzhen, all these large cities, there is still actually a chronic shortage of housing,” he said.

“I think you might say see collapse or decline in some regional parts, but this is not likely to cause a national wide collapse in the housing market.”

As markets throughout Asia felt the backwash of Evergrande’s latest woes on Monday, Kazutaka Kubo, senior economist at Okasan Securities, said: “The biggest problem is not a default by Evergrande but the environment that has led to its downfall. Authorities are regulating housing loans and lending to property firms. Markets are looking for a next Evergrande already.

“There is rising risk Evergrande’s woes will spread to the entire Chinese property sector.” 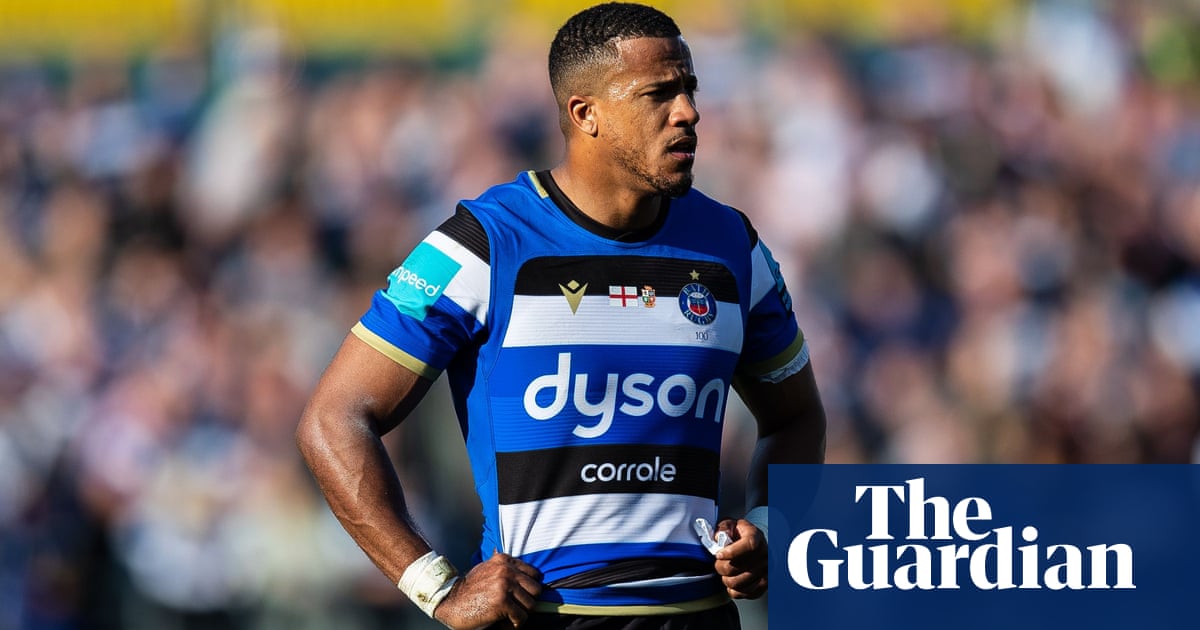 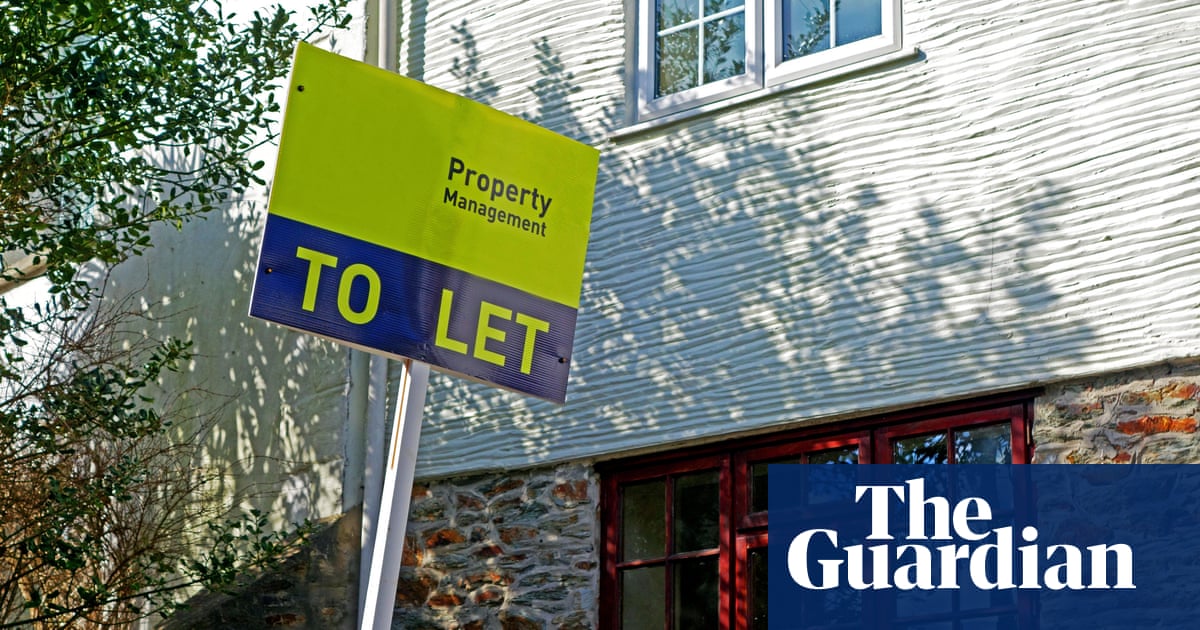 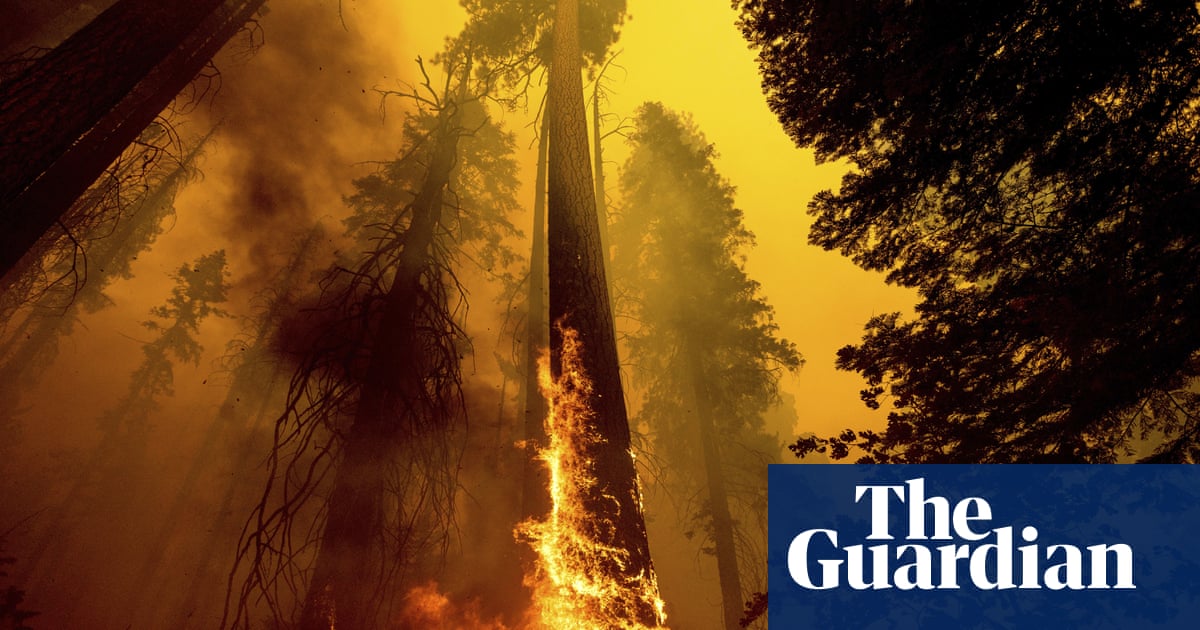 Lightning-sparked wildfires killed thousands of giant sequoias this year, adding to a staggering two-year death toll that accounts for up to nearly a fifth of Earth’s largest trees, officials said on Friday. Fires in ... 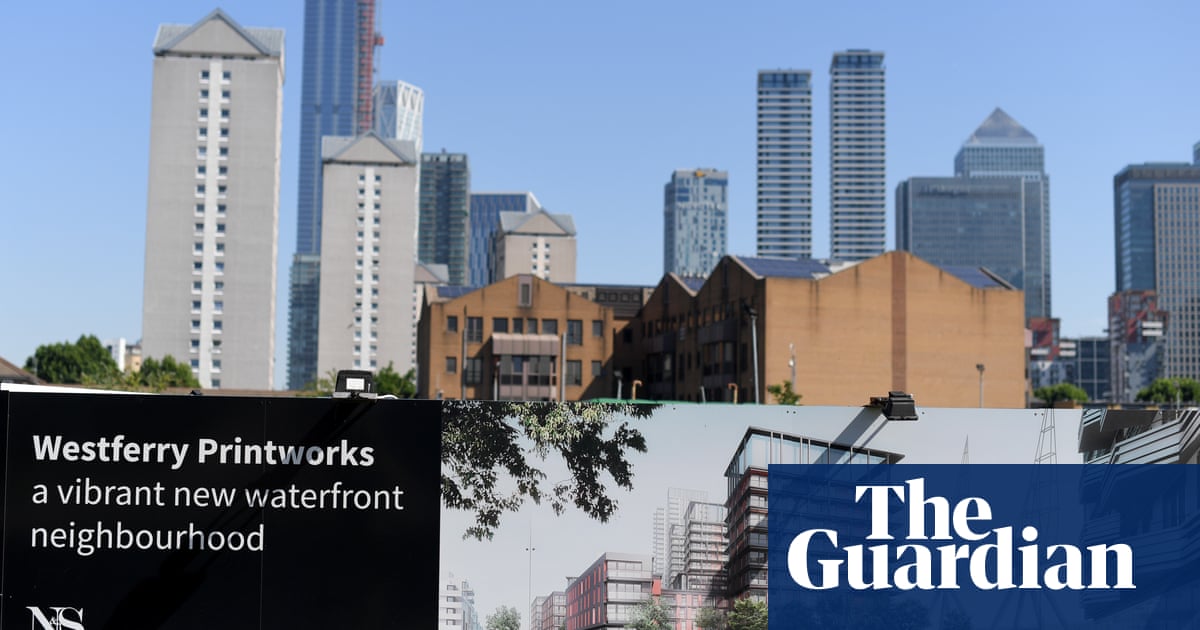