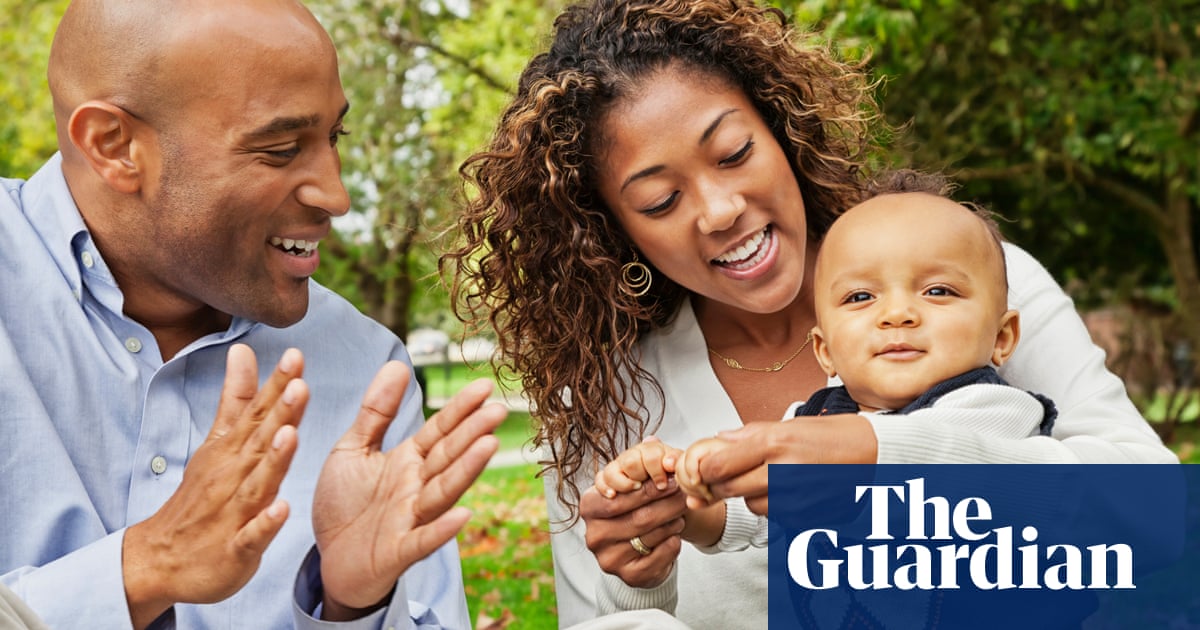 Shared parental leave (SPL) is a “deeply flawed and chronically failing policy” that should be scrapped and replaced with a “use it or lose it” period of paid leave for mothers and fathers, according to campaigners, trade unions and economists.

“We need to urgently overhaul the parental leave system, not just tinker around the edges. Both parents should have time to care and bond with their baby, without having to transfer leave between them,” said the Trades Union Congress (TUC) secretary general, Frances O’Grady, adding that the UK had some of the worst-paid maternity and paternity leave.

“Without meaningful reforms, many dads won’t be able to afford to take time off work when their kids are born. And women will continue to shoulder an unequal share of care and be penalised.”

A group of organisations, including Maternity Action, the Fawcett Society, the National Childbirth Trust (NCT), the Royal College of Midwives, the TUC and the Women’s Budget Group, are increasing pressure on ministers, accusing them of “dragging their feet” on a promised consultation on the policy. Evaluation began in July 2018 and a consultation was due to report in 2019, but it now only promised “later this year”.

“The pandemic has confirmed what we’ve all known for a long time – working mothers are on their knees,” she said. “One way to redress the balance would be making it as easy as possible for fathers and partners to take on their share of the parenting load starting from birth.”

When the scheme launched, the TUC estimated that 40% of fathers would not qualify for SPL, which cannot be claimed by agency workers, those on zero-hours contracts and the self-employed. The government estimates that take-up among eligible couples is between 2% and 8%, but Maternity Action’s analysis of the figures estimates that take-up is only between 3% and 4%.

Fathers can get two weeks’ paternity leave paid at £148.68 (although 24% don’t qualify for it), compared with statutory maternity pay lasting 39 weeks for women, including six weeks of “enhanced pay”. If couples qualify for SPL, the leave taken by the co-parent is often unpaid, unless they work for a company that offers enhanced benefits.

The most that men would get under the current scheme was £150 a week, about half of the living wage, said Felicia Willow, chief executive of the Fawcett Society.

“We need a radical rethink and what needs to come first is a system that enables and encourages men to take leave,” she said. “When we asked parents, almost 70% of dads said fathers should be given longer and better-paid time off. The demand is there.”

Campaigners are urging the government to reform SPL in the upcoming Employment Bill and are proposing a new model of parental leave which would give both parents non-transferable paid leave to care for their child.

Mary-Ann Stephenson, the director of the Women’s Budget Group, said: “The point at which a couple become parents is often critical in establishing the pattern of who is responsible for childcare. Most couples want to share care more equally, but our current leave system reinforces traditional gender roles.”

The evolutionary anthropologist Dr Anna Machin, author of The Life of Dad, said that data suggested successful SPL policies had to be financially supported and ringfenced. In Sweden and Iceland, which offer non-transferable leave for the father, men’s uptake is much higher (about 90%) than it is in Denmark (24%), which doesn’t offer it, according to an EU study.

“It makes me furious when the poor rate of uptake here is placed on the shoulders of men simply not being interested, because this is clearly not the case,” said Machin. “For the vast majority of men it is not financially a possibility; it is a scheme of the privileged few. It does make you wonder whether governments are actually interested in closing the wage gap at all.”

A spokesperson for the Department for Business, Energy and Industrial Strategy said parental leave arrangements were a “key part” of its support for working families: “Shared parental leave gives parents the choice and flexibility to combine work and childcare in a way that suits them, making it easier for parents to spend time with their children in those important early months.”

Ben Beazley and his partner, Sara, had their son at the peak of the pandemic. The hospital was in full lockdown and Beazley had to leave his partner Sara’s side soon after she had given birth to their son, Barnaby.

But thanks to the equal parental leave scheme offered by his employer, the insurer Aviva, Ben, a manager in savings and retirement from Norwich, was able to spend six months bonding with his son and supporting his partner – on full pay.

“Despite being in lockdown, these six months have been some of the best of my life,” he says. “The quality time with Barnaby has been amazing, watching him change. One day a little light came on in his eyes and he started paying attention. Sitting up was good, now he’s starting to crawl.”

Aviva offers its UK staff the right to a year off work including 26 weeks on full pay, regardless of their sex, after they have a baby. In 2020, 99% of new fathers at the company took parental leave, with 84% taking at least six months – three weeks more, on average, than in 2018.

“Dads love it,” says Danny Harmer, chief people officer at Aviva. “And actually, the thing about equal parental leave is that it just changes the conversation about who is the primary and secondary carer; it changes the mindset around hiring. It nudges people away from some of the bias – and I think it’s probably great for families and communities as well.”

Daniel Clark-Bland took parental leave in 2019 after he and his husband adopted their son, Theo. “I haven’t spoken to a single other person who hasn’t said: ‘Wow, they let you take how much leave?’,” he says. “But it’s so important as an adoptive family – we were two strangers who swept in and had to build a bond and rapport. Would that have been there after two weeks of statutory leave? How would we have made the call on which dad took the much longer adoption leave, potentially bonding more with Theo?”

Harmer says that in meetings with executives she gets asked about the “return on investment” for the scheme. “It’s a bit lazy, we should be beyond that now,” she says. “Yes, it costs money. But surely if it evens out the playing field for talent and is more likely to keep talent, it is good for business. But I think you also need to be in an organisation that’s willing to say, intuitively, we just know it’s the right thing to do.” 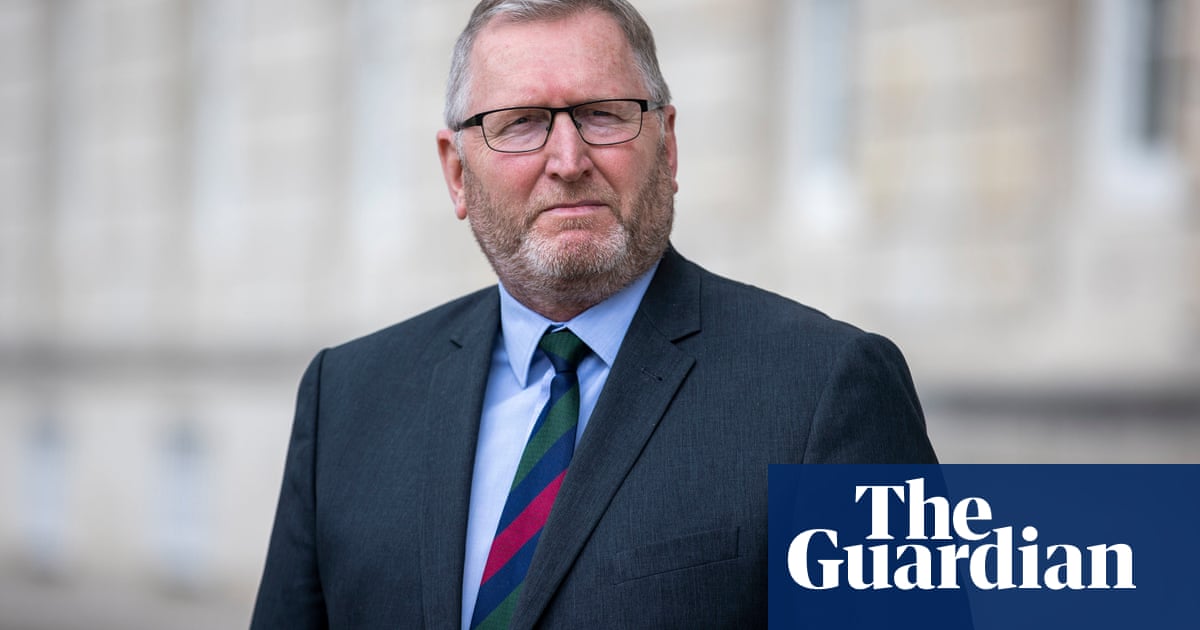 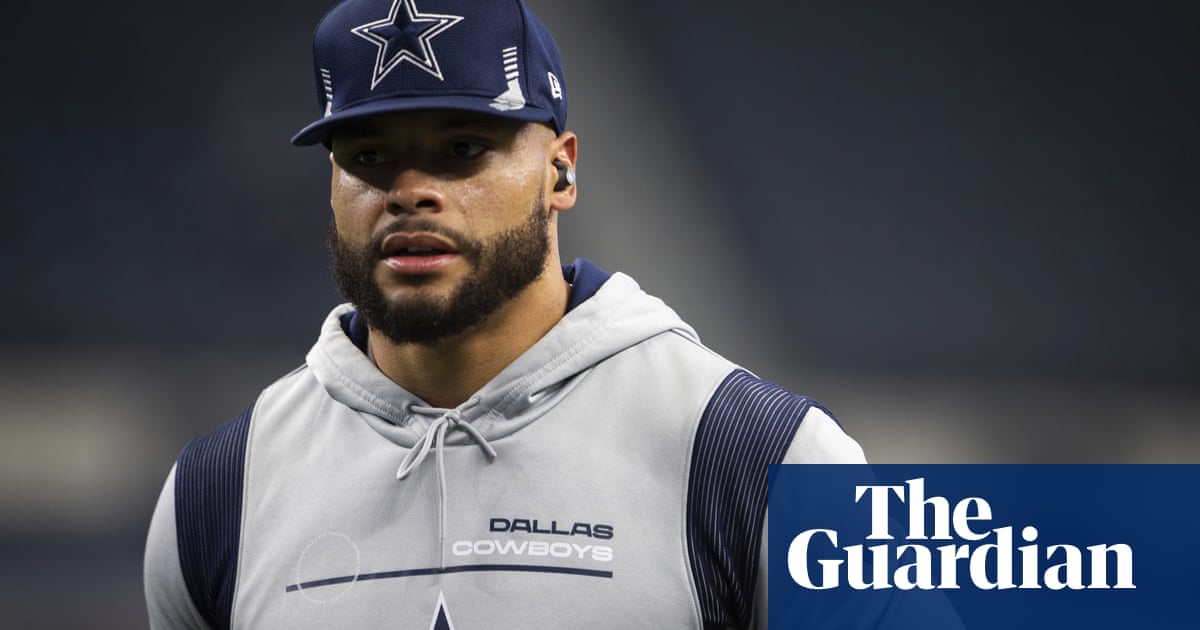