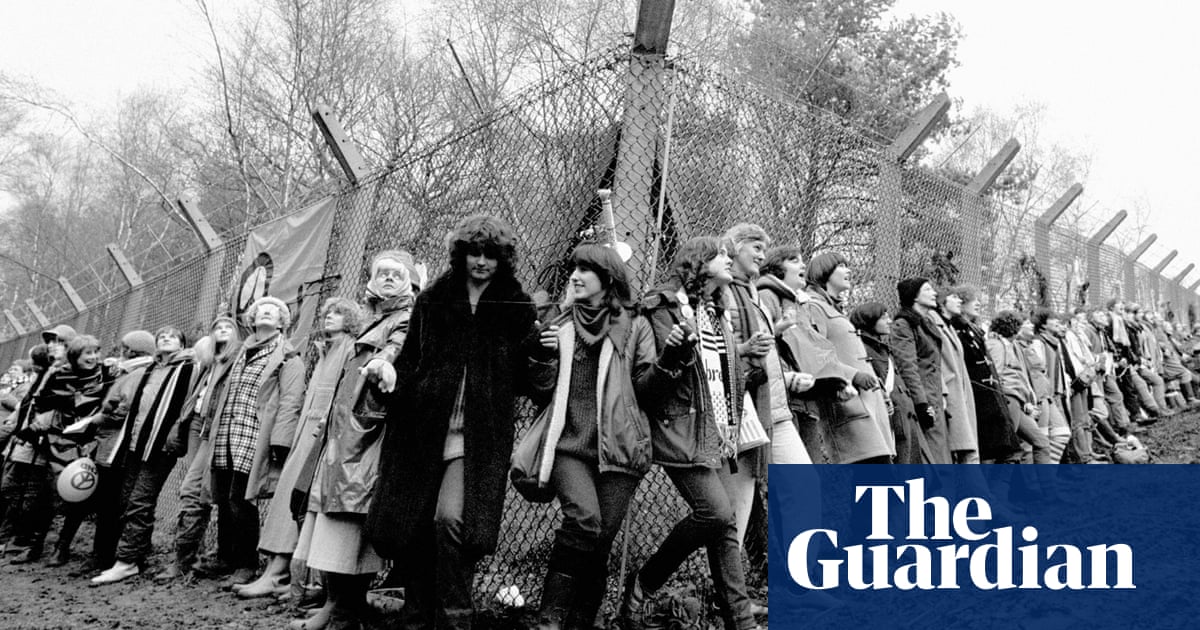 It is nearly 40 years since women first set up a peace camp outside RAF Greenham Common in protest against the storage of US cruise missiles on British soil.

On the 5th September 1981, a Welsh women’s group, marched from Cardiff to Greenham Common in Berkshire to protest against Nato’s decision to site 96 US cruise nuclear missiles at the RAF base. The women-only peace protest lasted 19 años.

To mark the anniversary, we would like to hear your memories and see your photos of the Greenham Common peace camp and the women who took part. Also those who took part in any of the peace marches. Were you involved in the protests? Or do you know somebody who was?

You can get in touch by filling in the form below, anonymously if you wish or via WhatsApp por clicking here or adding the contact +44(0)7766780300. Your responses are secure as the form is encrypted and only the Guardian has access to your contributions.

One of our journalists will be in contact before we publish, so please do leave contact details.