American sprinter Sha’Carri Richardson has tested positive for cannabis, sources have told Reuters, and she is unlikely to get the chance to challenge for the Olympic 100m title in Tokyo later this month.

According to one source familiar with the matter, the positive test came at the US Olympic trials last month where Richardson established herself as a gold medal contender by winning the 100m in 10.86sec.

A positive test during the trials would mean all of Richardson’s results from the meet would be wiped out, voiding her victory in the 100m final.

Another source familiar with the matter said that Jenna Prandini, who finished fourth in the final, had already been approached to run for the US in the 100m in Tokyo.

Both sources requested anonymity due to the sensitivity of the matter.

Calls and e-mails to Richardson’s agent, Renaldo Nehemiah, the US Anti-Doping Agency (Usada) and USA Track and Field (USATF) went unanswered on Thursday.

在一个 cryptic tweet earlier in the day, Richardson wrote: “I am human”.

The 21-year-old from Dallas will appear on NBC’s Today Show on Friday, the network confirmed to Reuters.

Richardson, who has been hailed as the most exciting sprint star since Usain Bolt, was billed to run in the 200m at the Stockholm Diamond League meeting in Sweden this weekend but she was not on the entry list for the race the meet’s official website on Thursday.

Cannabis is banned by the World Anti-Doping Agency (Wada) but if athletes can prove that their ingestion of the substance was unrelated to sports performance then a suspension of three months rather than the usual four years is imposed.

If an athlete is willing to undertake an approved treatment program in collaboration with their national anti-doping body then the ban can be reduced to one month.

The Texan was aiming to become the first American woman to win the Olympic 100m title since Gail Devers in 1996 after posting 10.72sec in April – one of her five runs under 11 seconds this season.

A 30-day ban backdated to the time of the adverse result could leave Richardson clear to race in the 4x100m relay at the Olympics on 6 八月, if selected by USATF.

Richardson could also appeal any sanction to the Court of Arbitration for Sport (CAS), as could any other sports body who felt a punishment was too lenient. 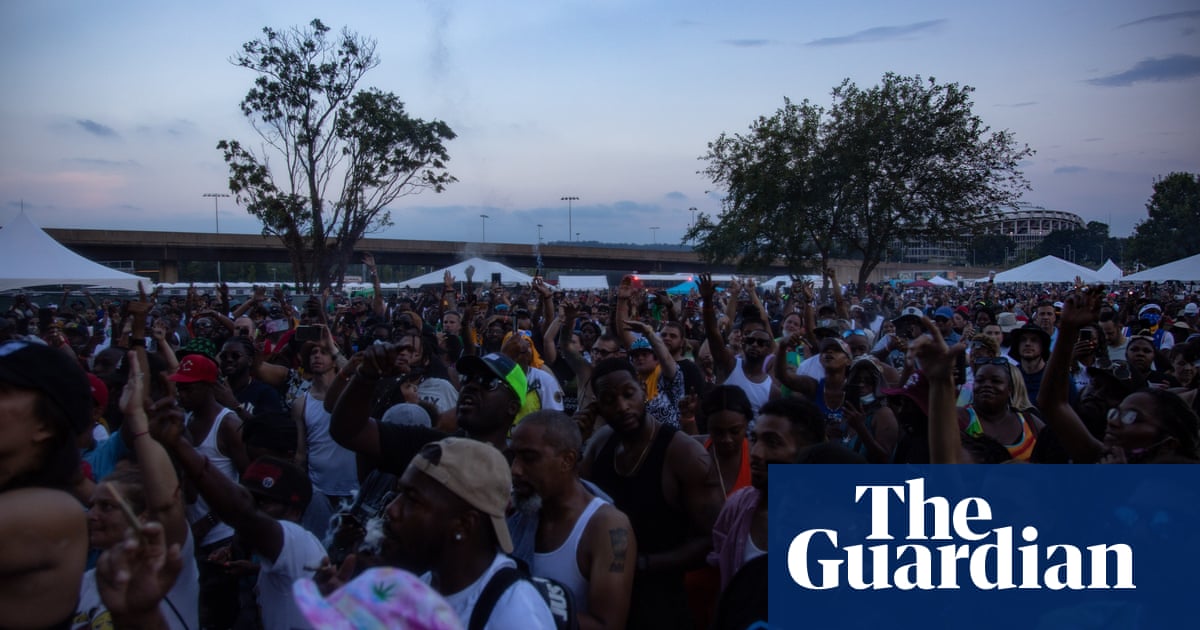 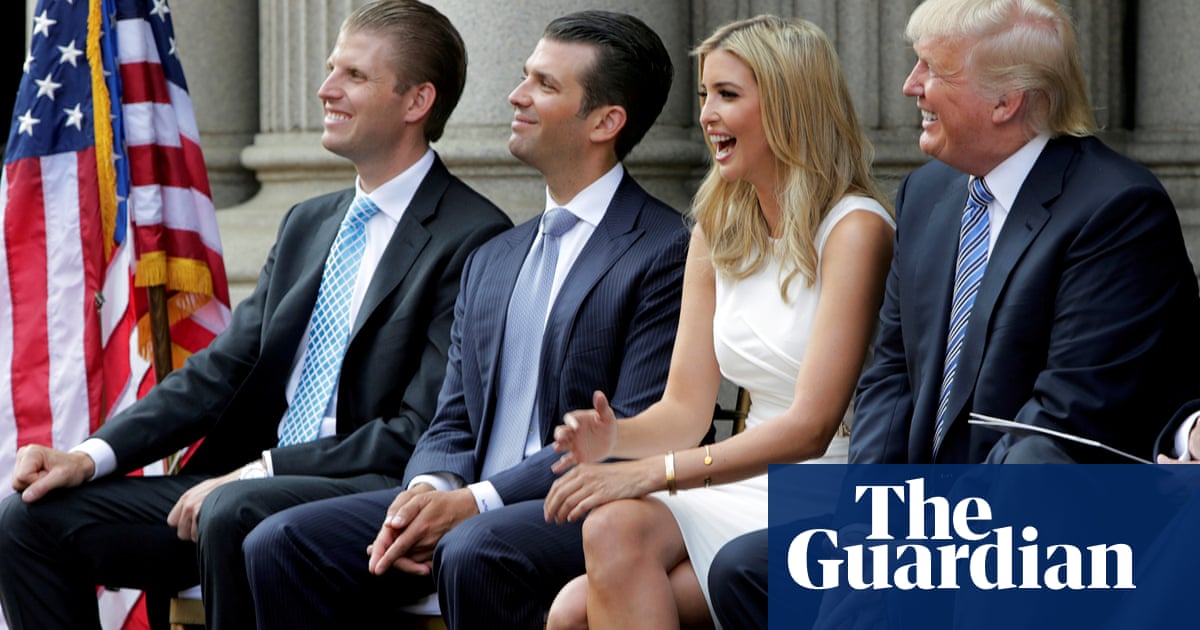 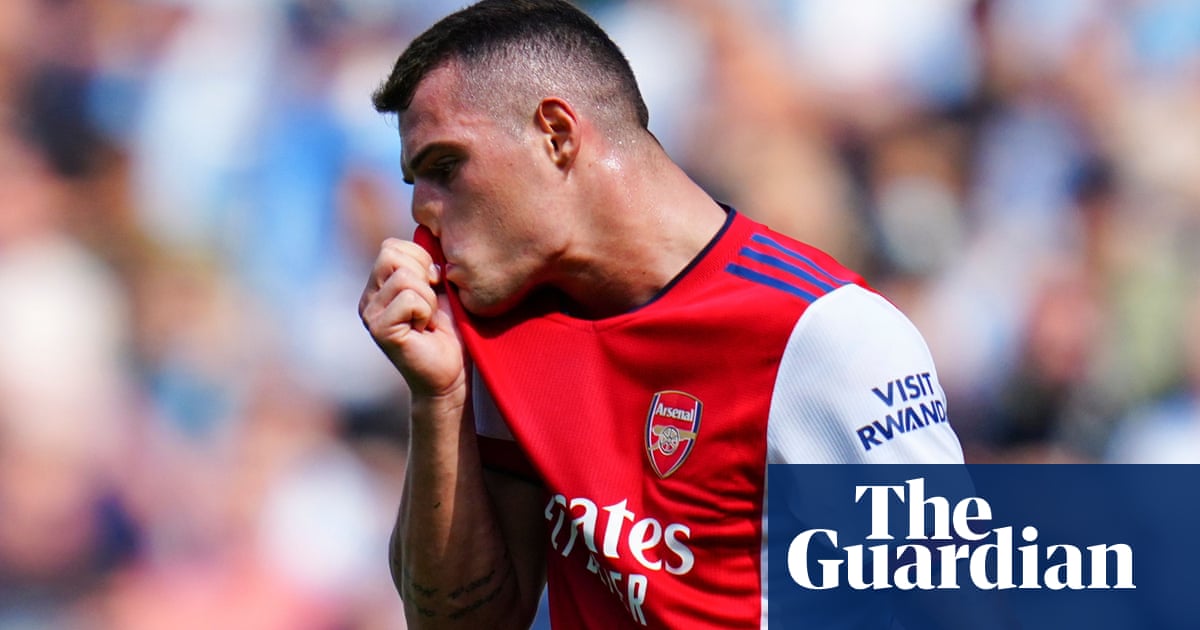