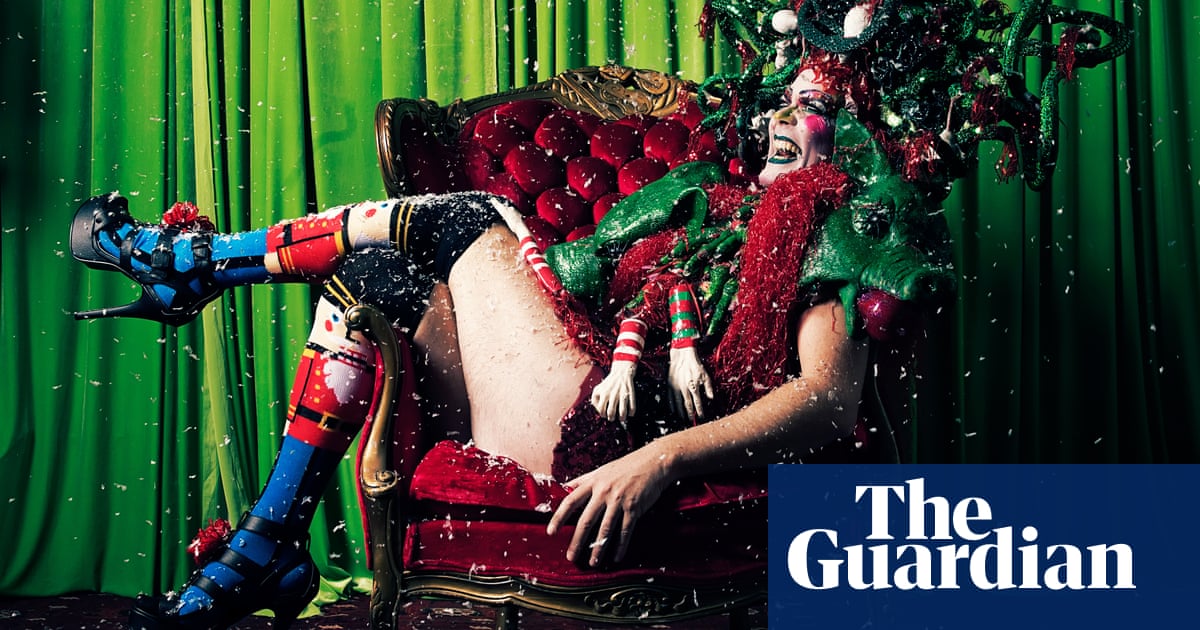 If there’s one song that hardly seems Christmassy, it’s The Black Angel’s Death Song by the Velvet Underground. While Lou Reed’s lyrics mention “the cosy brown snow of the east”, it’s the kind you inject rather than go dashing through on a one-horse open sleigh. Nonetheless, it’s the song that kicks off Taylor Mac’s Holiday Sauce … Booster!, a festive show with a twist. “I wanted to counter the schmaltz of holiday time, so I just thought it would be a nice way to think of angels as, ‘Oh, the black angel of death is coming.’” Mac laughs down the phone from rehearsals. “Christmas is a time when people often kill themselves, so let’s just acknowledge the darkness of this holiday right from the get-go and then maybe in the show we can perform a ritual of why that is and how to find a way out of it.”

Mac identifies as “performer”, uses the pronoun judy, dresses in astounding costumes (designed by cohort Machine Dazzle) and creates shows that are genre-splicing, expectation-defying, carnivalesque and queer. “I don’t like a small show,” judy notes. “I like to make a happening.” Mac’s apotheosis came in A 24-Decade History of Popular Music, which used the songs of each decade from 1776 to 2016 to create a kaleidoscopic portrait of judy’s native America. Mashing up drag, cabaret, burlesque and performance art, and 24 hours long, it has only been performed in one go once, five years ago in New York, where Mac is based. I was there, awake for 23 hours of it (I kipped through the 1940s), and had the night (and day) of my life.

Holiday Sauce … Booster! requires less commitment. Mac and an enormous troupe of performers and musicians have been putting on the show annually since 2017. This is a version made especially to be streamed in the UK, through the Barbican’s website – a timely decision given Omicron’s unwelcome debut. “I was originally going to call the show Holiday Sauce … Variant! but I thought I’d choose something a little more positive,” Mac says.

The premise of the show is that through Mac’s subversive take on popular songs, we’ll collectively create a new kind of Christmas ritual, shared with our actual nearest and dearest, which will bring the festival back to its pagan roots. In other words, it’s a much-needed alternative to Christianity, overconsumption, and fighting with your relatives. “Normally we get as many people in the audience as possible on stage, pass out bourbon and sing songs with each other,” Mac says. “But since you’ll be watching it virtually, you’ll have to do that yourself.”

Mac originally envisaged the show as a performance of the whole of the Velvet Underground & Nico album, but done in a Christmas adaptation. As well as The Black Angel’s Death Song, Holiday Sauce still includes All Tomorrow’s Parties (in a medley with The Little Drummer Boy), though we have been denied a festive take on Venus in Furs, or indeed Heroin. Instead, we get God Rest Ye Merry Gentlemen accompanied by burlesque performer Tigger! stripping in an outfit that starts out as the Virgin Mary and ends up as the baby Jesus. Then there’s a character called Sexual Consent Santa. “Sometimes we do a training session on how to sit on Santa’s lap with consent, what consent is and how it works in the larger culture of capitalism,” Mac says.

Is this a reference to British office parties, where people used to lunge at one another and photocopy their bottoms? “That’s the thing about the holidays – they’re supposed to be moments where you release the tension that you’re holding all year long,” Mac says. “There are ways to release tension without harming other people, so that’s the thing everyone’s got to learn now. But I’m not against people photocopying their bottoms. If you work in a place where you can’t photocopy your bottom, you should probably change jobs.”

Though the line-up of songs changes from year to year, in the past it has included the Pogues’ Fairytale of New York.“We probably should put it back in because I was in a pub in London and it came on the jukebox,” Mac says. “The entire pub screamed it at the top of their lungs and I thought, ‘I would love to live in a country where everyone knows every lyric to that song.’”

Is Mac aware of the row that breaks out in the British media every year over the song’s use of the word “faggot”? “Well, when a big old queer sings it, it means something different, so maybe I have the solution!”

Mac’s shows include so much collaboration and audience participation that lockdown must have been especially difficult. “I’ve always been someone who appreciated their alone time, and I love hanging out, so it felt like about half my life wasn’t functioning and obviously I’m not alone in that,” Mac says. “I’m a live artist and you can come up with albums or a film, but I’m just more interested in the ephemeral art form. To not have that, I wondered, ‘What’s my purpose in life?’ – it was an existential crisis.” Mac laughs. “But you just dig in.”

As the presence of the black angel confirms, many people find themselves having to dig in to get through Christmas. Holiday Sauce is for them, a demonstration of an alternative way to mark the passing of another year, and the hope of a new one. “If you’re not religious and you don’t like sports, you don’t have rituals in your life and we need them to help us transition from things like isolation in a pandemic to entering the culture again,” Mac says. “That’s the reason for this holiday show. I want to check in with the audience and say this is what we did, this is what we’re doing, and then we’re going to work towards next year.” 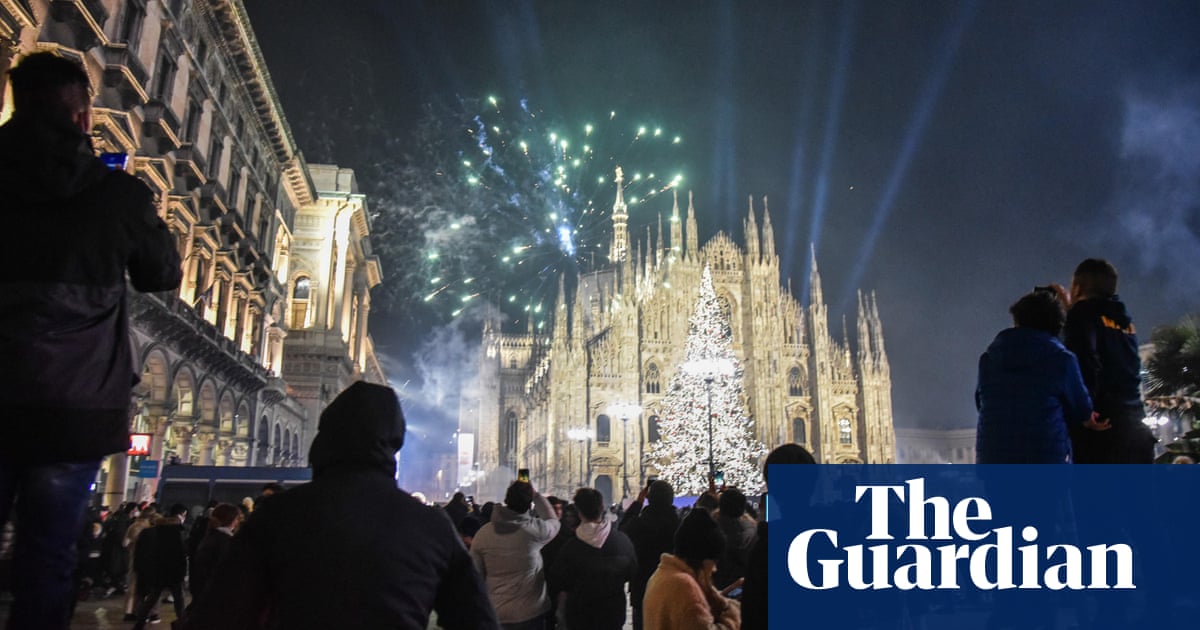