The Wigmore Hall, in Wigmore Street, London W1, opened its doors on 31 May 1901 with a concert that featured, among others, Italian composer and pianist Ferruccio Busoni and the Belgian violinist Eugène Ysaÿe. The concert hall was known until 1916 as Bechstein Hall, after the German piano manufacturer whose showrooms were next door and which had built the hall. Bechstein was forced to cease trading in Britain during the first world war and the venue was sold and renamed Wigmore Hall and opened under the new title in 1917. In these past 120 years it has become established as one of the world’s great recital venues.

Here is Stephen reading that first chapter and, above, a link to his own arrangement of Bach/Gounod’s Ave Maria performed from an empty hall – in a concert that was the first live performance on BBC Radio 3 since Britain’s initial March 2020 lockdown. It thus marked an end to the national musical silence. It was a glimmer of hope for the industry and a profoundly moving experience.

Celebrated German soprano Lotte Lehmann gave masterclasses in 1957 and 1959, which were hugely popular with students and audiences. A young soprano (later a mezzo-soprano), Grace Bumbry, was a participant in the first, and here is pictured with Lehmann. Bumbry became a trailblazer for a generation of African American singers and went on to perform in leading opera houses across the world. In 1959, a 25-year-old Janet Baker took part in Lehmann’s masterclass. The British-born mezzo – now Dame Janet – recently celebrated her 85th birthday with this remarkably candid interview at the Wigmore Hall, in conversation with the actor Simon Callow.

Samuel Coleridge-Taylor, known as the African Mahler, was a frequent visitor to the hall in its first decade, often appearing in performances of his own works; his song collections and his works for violin were extremely popular. He wrote his remarkable Nonet in F minor for oboe, clarinet, bassoon, horn, violin, viola, cello, double bass and piano in 1893 when he was only 18 years old. Here – above – is a sparking account of the Nonet, recorded in an empty hall on 1 August 2020 with Wigmore Hall associate ensemble, the Kaleidoscope Chamber Collective.

Described by the conductor Arturo Toscanini as possessing a voice “..heard once in a hundred years”, the American contralto Marian Anderson gave her Wigmore Hall debut on 15 June 1928 was a regular visitor here thereafter and a key figure in the struggle of African American artists against racism in the US during the mid 20th-century. She was once refused permission to sing to an integrated audience on Washington’s Constitution Hall, she went on to become the first black soloist to sing at the Metropolitan Opera in New York. In this debut programme she performed African American spirituals alongside Purcell, Schubert, Schumann, Debussy and music by British composer Roger Quilter, with the composer himself at the piano.

This Berlin-based World League for Sexual Reform coordinated a policy for greater openness around sexual equality, led by Magnus Hirschfeld, the German physician and sexologist. He presided over the league’s third international congress in London, attended by many leading British feminists. Other London venues did refuse the congress, and the Wigmore’s management was hesitant before agreeing to take the booking. Lasting several days, the congress hosted presentations by physicians and school principals as well as eminent writers including George Bernard Shaw and Bertrand Russell, while HG Wells, Hugh Walpole and Aldous Huxley sent in their endorsements.

This is one of my favourite programmes in the archive, for an event arranged by the Society of Authors, and given by a company of poets and actors. Readers included John Gielgud and Edith Evans alongside TS Eliot, Dylan Thomas and Louis MacNeice reading their own work. The Times critic noted: “If the second part of the programme, that was devoted to contemporary work, declined in splendour, it was more the fault of the poets than the poetry. Mr C Day Lewis, Mr Louis MacNeice and Mr Dylan Thomas came off much better in reading their own work than Mr Walter De La Mare, Mr TS Eliot, and Miss Edith Sitwell.” The Queen, and the young princesses, Elizabeth and Margaret, were present for this remarkable event.

It was a routine bike ride around the neighborhood that landed Zachary McCoy in the crosshairs of the Gainesville, Florida, police department. In January 2020, an alarming email from Google landed in McCoy’s inbox. Po...

Dr Michelle Fiscus worked in the health sector for almost 20 years, most recently as Tennessee’s top vaccine official. Until the day she was fired, she got excellent job performance reviews. And then one day she sent ... 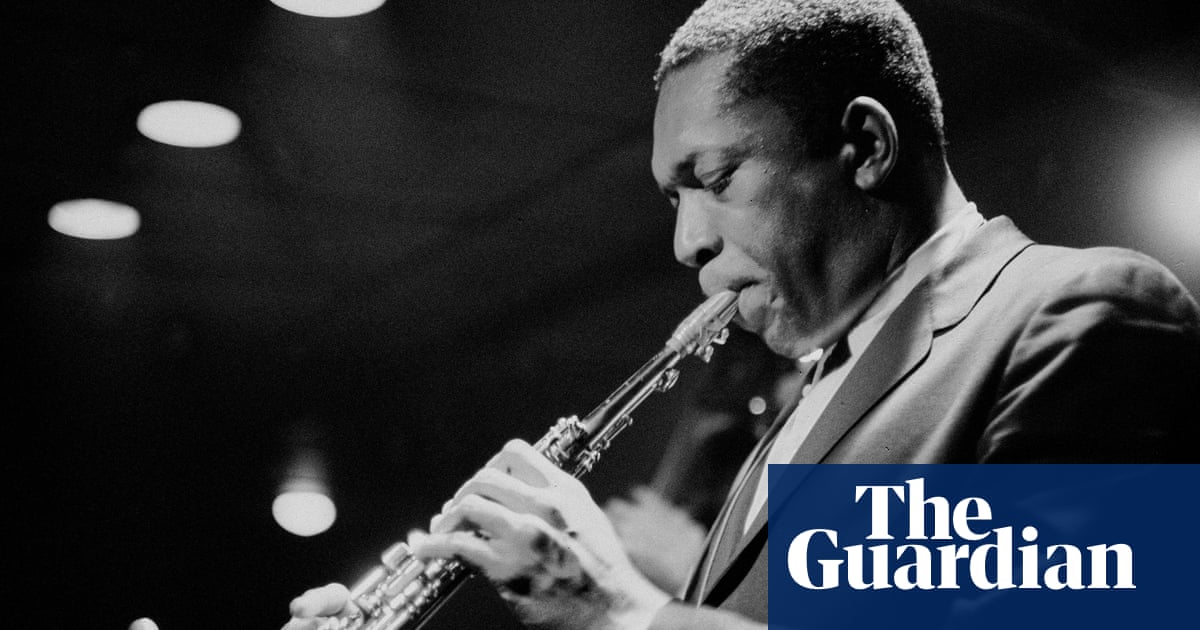