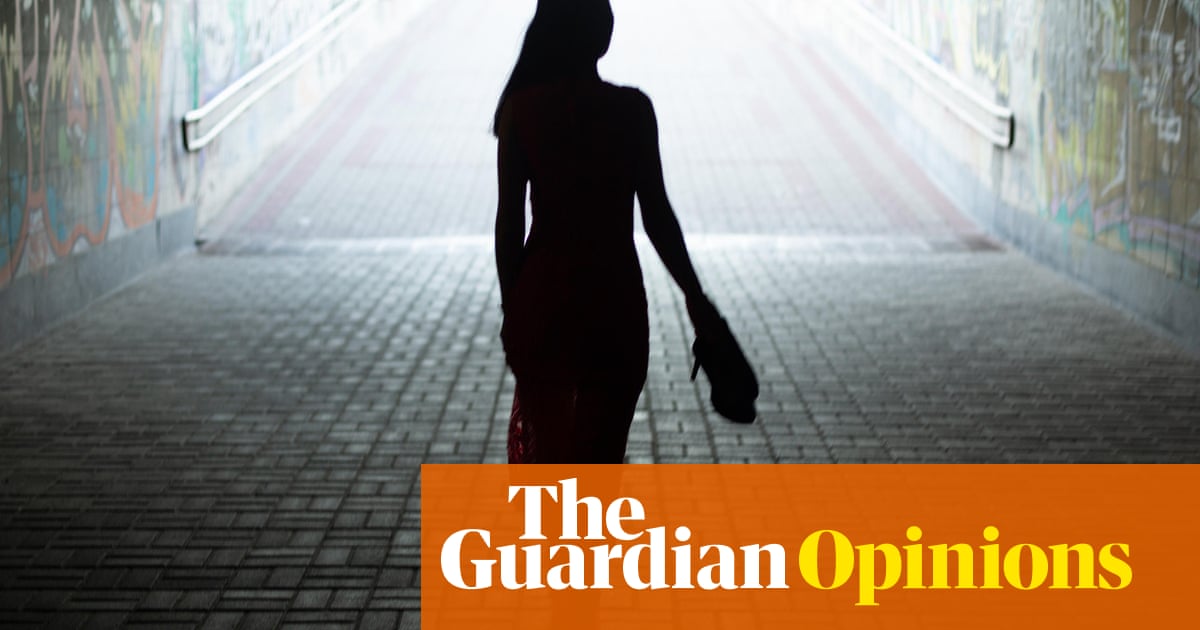 I was at Christchurch girls’ high in the 90s. I still remember arriving in chemistry class at the start of a new year, and news getting round about a summer rape. No one would probe, but everyone knew, and there was a silent acknowledgement amongst my peers that it could have been any of us.

In the years since, it seems like little has changed. It was unsurprising when a survey released this week found 20 young women at the school alleging they had been raped, and more than half saying they had been sexually harassed, many multiple times. For almost all of them, these violations happen before they turn 17.

A self defence instructor once taught me punches and kicks. But at the end of the lesson, I remember hearing the resignation in their voice: “Sometimes, it’s not worth fighting back”. The implication was blindingly obvious: better to be raped than murdered. This week, students have been saying the sex education curriculum is outmoded. It all sounds dreadfully familiar.

To my knowledge, until now no school in New Zealand has sponsored research and made their findings public as to the level of sexual violence to which their girls have been subject.

Earlier this year, these same young women started taking to the streets to reclaim their space and visibility in the face of the abuse they suffer. It seems like for once, rather than an institution sweeping potentially damaging allegations under the rug, the board and principal at my old high school had the guts to listen. They’ve commissioned robust research to stimulate genuine debate and change. Change not only for these young women, but also to model an institutional response to a harassment epidemic.

This is the appropriate response from adults who live in a society where sexual misconduct is still normalised and tolerated. This is bigger than one cohort of young women – it is about systemic change that needs to happen in our homes, schools, workplaces, sports fields, justice system and government. We need a full reform of sex education for all genders, that takes the idea of “safe sex” beyond condoms. We need to teach our teenagers about consent and the nature of harassment. We need to do far, far more to protect our rainbow communities, and allow LGBTQI+ students safe places to learn, grow and thrive. And for when the worst happens, we need more funding for stretched sexual abuse and assault services, and to reshape our justice system to better serve survivors. When girls are assaulted, they need somewhere safe to turn, and to have some expectation of accountability for what has happened. 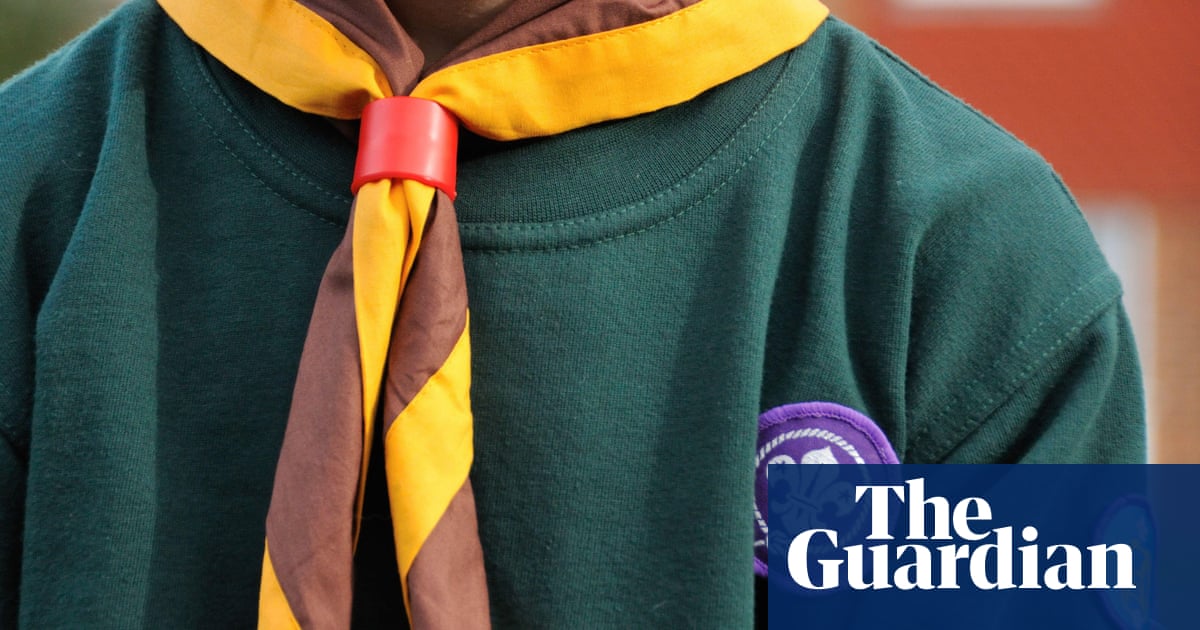 Children now play football on the field where the lives of the people of El Salado changed completely. In February 2000, about 450 paramilitary fighters stormed this small Colombian town. They forced people from their...