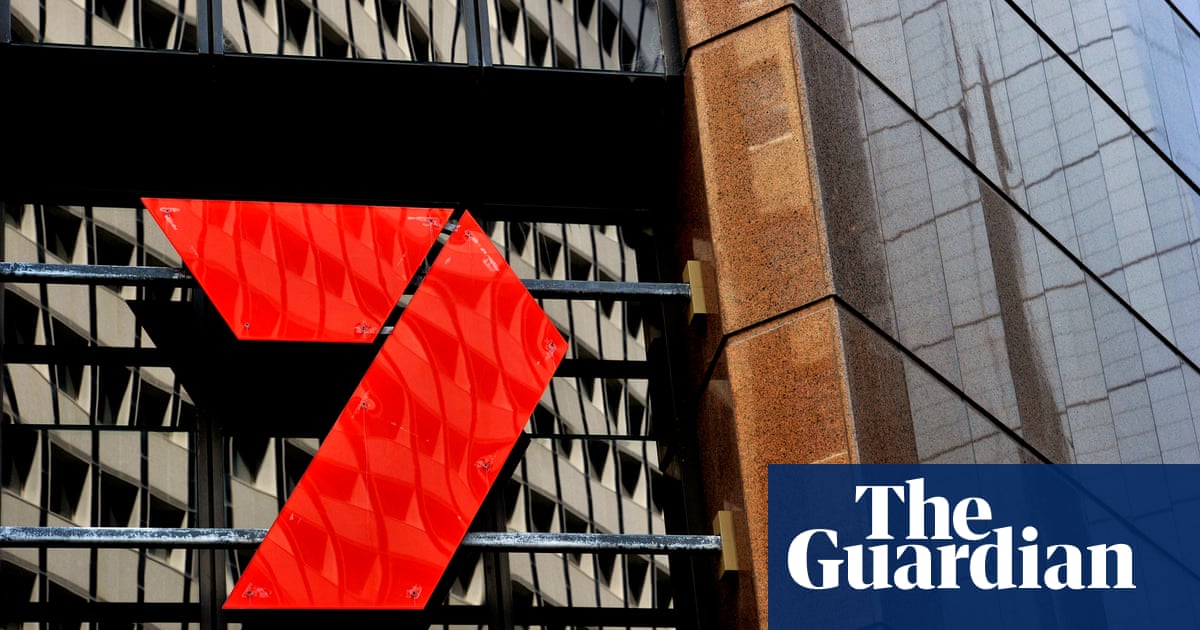 The Seven Network was paying the legal fees of several SAS witnesses for Ben Roberts-Smith in his defamation trial until one of them revealed the payments in the federal court, contradicting Seven’s claim last week that the former soldier’s evidence about the source of the payments was “not correct”.

When the former SAS soldier, known as Person 5, told the court last week that his solicitor and barrister are being paid for by Seven, the network said another arm of the empire owned by Seven West Media chair, Kerry Stokes, was footing the bill.

A spokesperson for the Seven Network told Guardian Australia last Thursday “the claim the Seven Network are paying the legal fees is not correct”, but said the fees were being “reimbursed” by another arm of the Stokes empire.

“The fees were reimbursed by ACE [Australian Capital Equity], the chair’s private company,” the spokesperson said. “The chairman felt it was unfair that soldiers were being brought before the inquiry without representation.”

On Tuesday a spokesperson for Stokes confirmed Seven asked for ACE to repay that expenditure and assume those debts after the evidence was heard in court last week.

The Seven Network is owned by Stokes, who is footing the legal bill for Roberts-Smith, who was the general manager of 7Queensland and Seven Brisbane before he stepped down to focus on the trial 12 months ago. Roberts-Smith remains a Seven employee and his legal costs have been covered by a $1.87m loan from Seven, which was repaid by ACE.

The court heard on Tuesday that the request for reimbursement was not made to Stokes’s private company until after Seven’s legal financing was revealed in court.

Roberts-Smith, a recipient of the Victoria Cross, is suing the Age, the Sydney Morning Herald and the Canberra Times for defamation over a series of ­reports he alleges are defamatory and portray him as committing war crimes, including murder.

The court heard last week the Seven Network was billed almost $170,000 for the legal costs of three witnesses who are testifying on behalf of Roberts-Smith over nearly two years.

Person 5’s legal bills amounted to more than $65,000, including for the examination and evaluation of photographs of the Whiskey 108 compound. Two other soldier witnesses set to be called by Roberts-Smith, Person 33 and Person 11, have also had their legal bills paid for by Seven.

All serving and former soldiers called before this trial are entitled to legal representation paid for by the defence department.

Earlier this month Stokes stepped down from his role as chair and member of the council of the Australian War Memorial after 15 years.

The defamation trial, brought by Roberts-Smith, resumed in February after more than half a year in abeyance because of Covid travel restrictions and shutdowns. 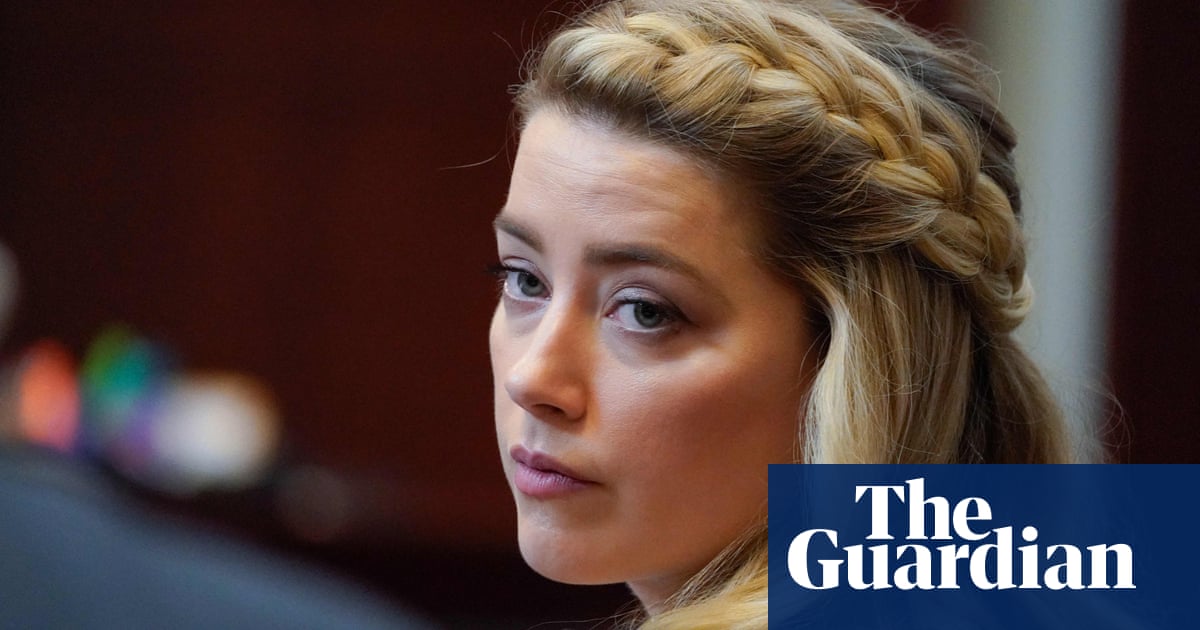