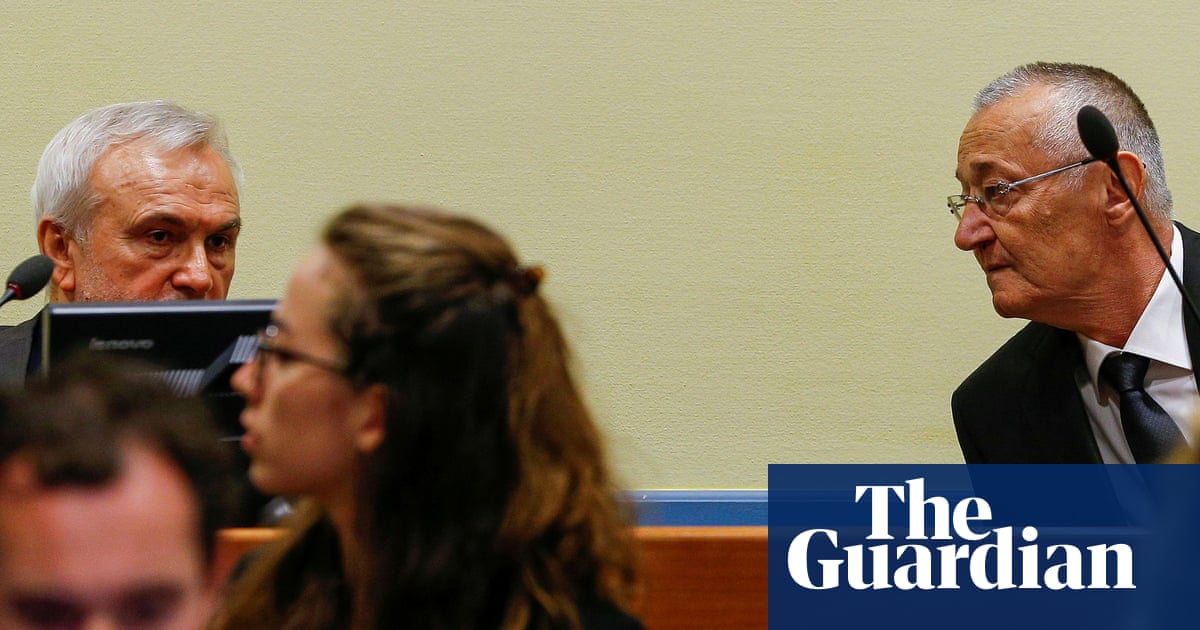 Jovica Stanišić, the former head of the state security service (DB) and his deputy, Franko “Frenki” Simatović, were first indicted in 2003 for allegedly arming and orchestrating paramilitary groups responsible for war crimes in the Croatian and Bosnian wars. They were once two of the most powerful men in Serbia. Stanišić was also reported to be a CIA informant and the agency took the unusual step of submitting a classified document to the court describing his help.

They were acquitted in 2013, with a majority of the trial judges ruling that the prosecution had not proved “the requisite intent to further the common criminal purpose”. Egter, a retrial was ordered in 2015 when an appeals chamber ruled that the trial judges had misinterpreted the legal threshold for proving complicity.

In particular it said they had erred by requiring evidence of “specific direction” of crimes as proof of aiding and abetting a broad conspiracy to carry out ethnic cleansing on non-Serbs. That principle of “specific direction” has since been overturned by other judges. The second trial began in June 2017 and Wednesday’s verdict will mark its culmination, na 228 days in court and 80 getuies.

“The tribunal for the former Yugoslavia has never, in its almost 30-year history, convicted any Serbian official for crimes in Croatia and Bosnia and Herzegovina. Many scholars agree that that does not reflect the reality of the conflict,” Iva Vukušić, a history lecturer at Utrecht University, gesê.

Stanišić meanwhile appears to have played a double game. Former CIA officers told the Los Angeles Times in 2009 he had given the agency details of the inner workings of the regime, the location of Nato hostages and mass grave sites.

“Those special units were, byvoorbeeld, Arkan Tigers, Scorpions or Red Berets that became infamous for their brutality, and their crimes were well documented in our indictment.”

“If after all, Stanišić and Simatović would be sentenced for war crimes, it would be understood here as a part of political pressures that intensified lately,” Čedomir Antić, an historian at Belgrade University, who pointed to Stanišić’s reported CIA links. Hy het bygevoeg: “It could be understood only as an anti-Serb campaign.”

“This is the longest legal saga in The Hague, to my knowledge at any court. It was also conducted, to a large extent, behind closed doors, presumably Serbia provided documents but on the condition they are not made public," sy het gese. “Now the question remains will these records ever be public?” 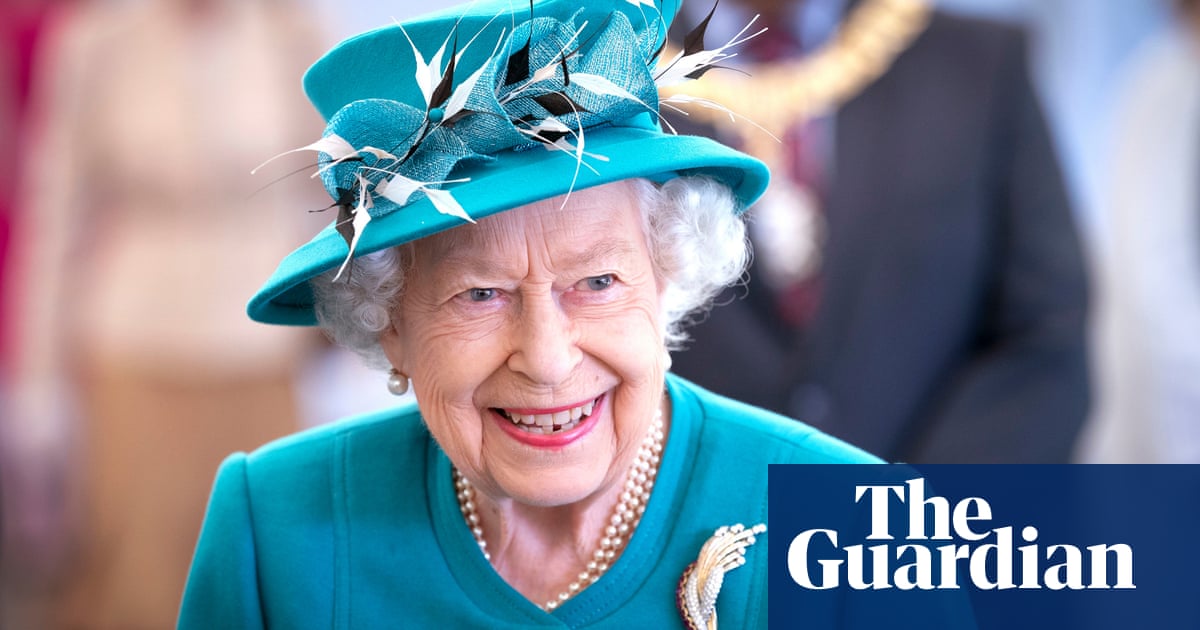 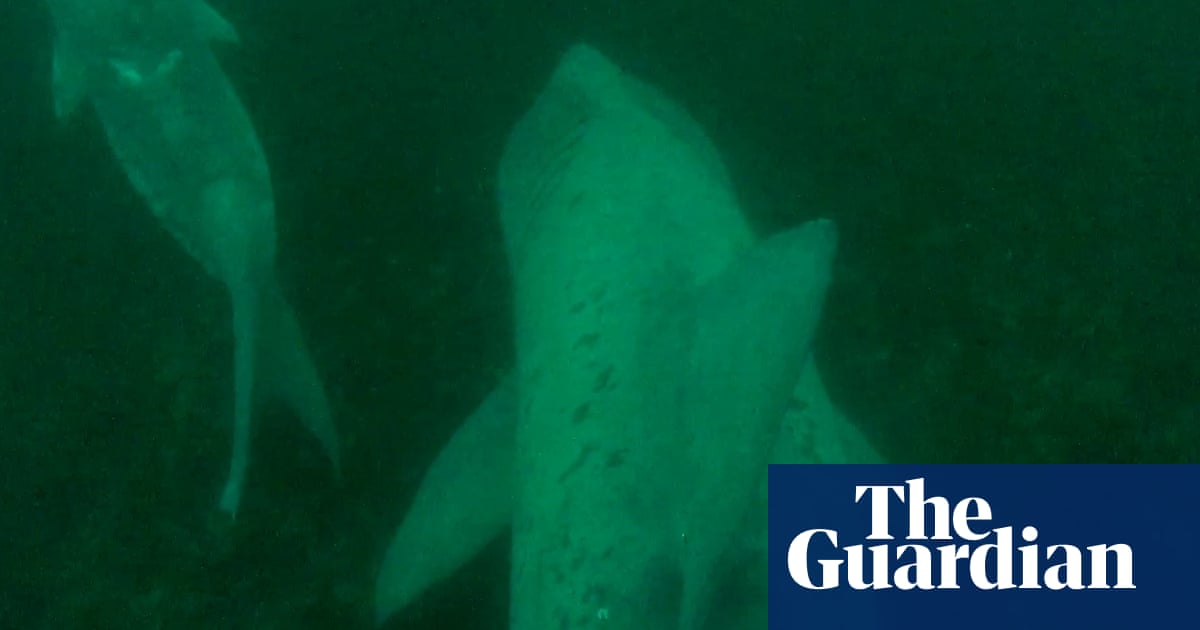