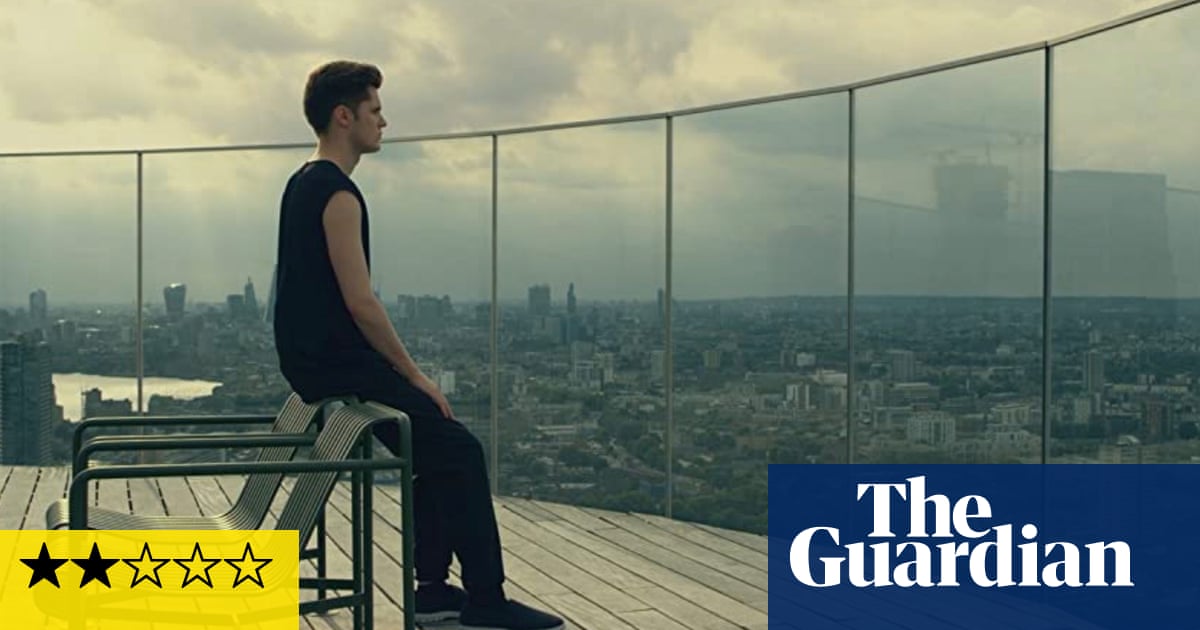 This sci-fi-laced British thriller, from Czech director Martin Grof, aims for lofty metaphysical heights but trips over its own feet. Next to the films it draws from, it’s like a Tesco Value version of The Matrix, or as if Inception was taking place in the mind of a lobotomy patient. On a tiny budget, it’s no disgrace to fall short of these illustrious inspirations, but Sensation never recovers from the fact that Grof – co-writing with Magdalena Drahovska – seems unable to tidily convey its central premise.

Looking to delve into his family history, postman Andrew (Game of Thrones’ Eugene Simon) has his DNA sequenced – but is told that he is part of an elite cohort of humans with hyper-acute sensory perception. Arm-twisted into joining a training group of similarly gifted individuals at a country house retreat, he learns that his sensitivity leaves him vulnerable to having his senses “hacked” and input with false information. Cue nested realities in which, under the tutelage of an adept (Jennifer May) cribbed from the Wachowskis’ Woman in a Red Dress, Andrew must learn to distinguish the real from the illusory. And also to manipulate the senses of other operatives involved in some kind of global conspiracy – something nodded to in a prologue put together with as much clarity as Kanye West’s political programme.

This already convoluted setup bamboozles further as it picks up speed. It’s suggested that some of the students specialise in different senses, but apart from Andrew (hearing, smell) it’s not clear who does what, and neither are the rules of how everyone interacts. If these sensorial hallucinations are entirely fake and imposed, how can some aspects be true? What’s the point of learning to dupe others if it only affects a minuscule subsection of the population? Periodic catchups from Lady Exposition (AKA Nadia, another frosty teacher, played by Emily Wyatt) fail to enlighten.

Grof at least does handle the transitions between realities reasonably inventively, making good use of the ever-more-unreal City of London. There is a certain Cartesian buzz to be had from Sensation if you abandon all hope of following the plot, and let it wash over you. But that won’t help when it tries to land a final twist that is supposed to bend minds, but is more likely to exhaust patience.

Sensation is available on 16 April on digital platforms.