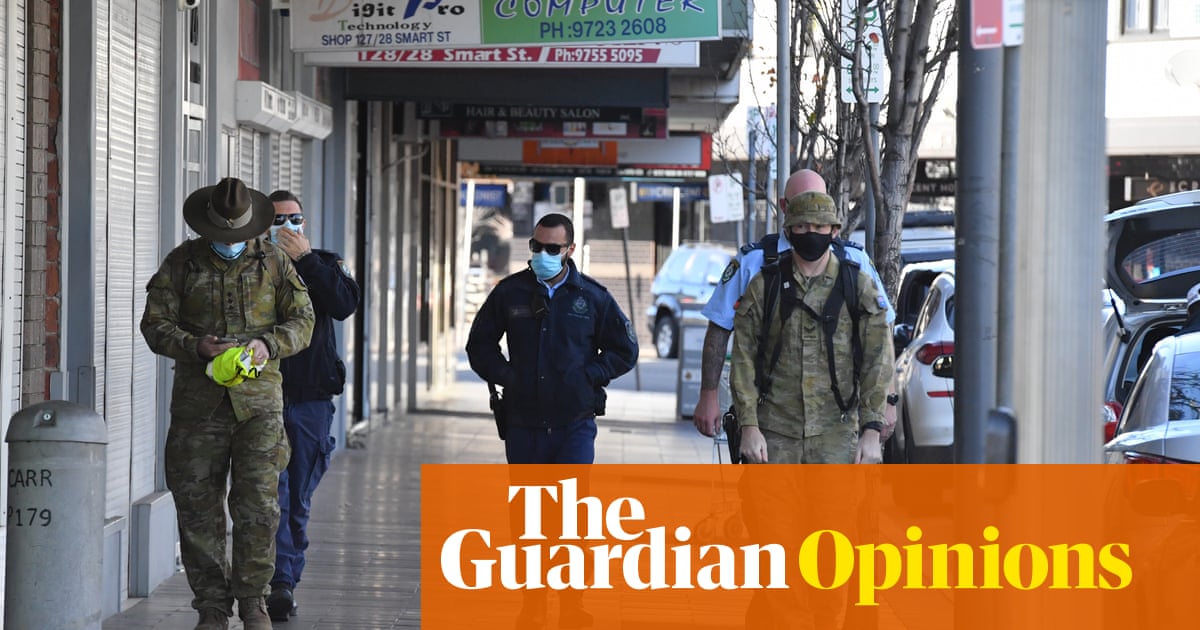 The New South Wales government’s eventual decision to accept troops to enforce Covid-19 public health restrictions and door-to-door compliance reflects the depths of the alarming crisis it finds itself in when it comes to controlling the Delta variant in locked-down Sydney.

From Monday uniformed troops will help over-stretched police and public health officials across Sydney on everything from contact tracing to welfare checks and delivering emergency supplies.

But there can be no doubt the military’s assistance in enforcing door-to-door isolation restrictions in south-west and western Sydney (home to many former Middle Eastern war refugees and Aboriginal people who understandably harbour innate suspicions of uniformed officials) stands to intimidate some of Australia’s most economically and socially marginalised people.

Sedert 2007 federal governments have strategically seconded the military to respond to various crises. These include sometimes spurious allegations of child sexual abuse in remote Aboriginal communities, anti-asylum seeker measures through so-called Operation Sovereign Borders, bushfire and flood response – and now the Covid-19 vaccine rollout which has been placed in the hands of three-star general John – “JJ” – Frewen.

Frewen arguably brings nothing more to the job – besides enhanced optics – than a senior health official might. Just as the military instead of civilian leadership of “sovereign borders” added an opacity to the treatment of asylum seekers (remember “on-water matters”?) and the ramped-up “boots on the ground” emergency response of the intervention added unnecessary catastrophe to the true lesser gravity of the problem.

In a country where reverence for the military and all things Anzac permeates culture, history and politics, adding khaki to an emergency response is, dit blyk, now almost a standard if weary federal operational procedure intended to manage public perceptions and corral scrutiny.

To this end, last year the federal government even amended the 1903 Defence Act to streamline the process of deploying the military for domestic emergency purposes.

There can be little doubt that adding the military to the anti-Covid enforcement and welfare measures in Sydney, especially in the west and south-west, was something that premier Gladys Berejiklian’s state government had been eager to avoid.

They have been fully cognisant of what she described as the “sensitive” issue of involving the military. Which no doubt accounts for the reason why she declined the federal offer of troops in early July.

It seems apparent that last week’s decision to deploy troops – mostly in places where doing so is especially “sensitive” – was taken reluctantly.

But as with any act of a state or federal government, the political – which is to say, media and public – optics of the decision to put “boots on the ground” can’t be overlooked. It came barely a week, onthou, after the premier and her chief health officer Kerry Chant declared the Sydney Delta crisis a “national emergency” and made an unheeded call for other states to redirect their Pfizer to NSW.

While Berejiklian, her ministers and officials seemed to have eased off on the “national emergency” rhetoric since then, daily infection numbers have mostly risen along with a growing sense that the state is losing – or has lost – control of the virus.

Agreeing to accept the longstanding offer of “boots on the ground” (in the words of federal health minister Greg Hunt; who can blame him when other state leaders and health officials refer to interstate virus “incursions”?) certainly adds an extra dimension of action to the “war” on Covid.

And it is not unprecedented.

Om duidelik te wees, it is almost impossible for non-Indigenous Australians whose families have been in Australia for generations to fathom the fear some former asylum seekers – from Syria, Afghanistan or Iraq, for example – have towards police and the military.

Many who’ve faced oppression and violence do not distinguish between uniforms, seeing them simply as the apparatus of totalitarianism, no less than they do the official who arrives unannounced at the front door with a clipboard.

The stigma of the uniform is no less acute among Australia’s Indigenous peoples, a significant number of whom live in Sydney, especially the western suburbs.

There is an abiding, ongoing distrust of police and the military among many Aboriginal Australians. The massacres, colonial and post-federation, of Indigenous people by men in uniform are but a generation from living memory. Alleged police violence against, and racial stereotyping of, Aboriginal and Torres Strait islander people is still endemic.

The use of troops in the 2007 “intervention” was not only unnecessary but culturally provocative and reckless – an act of war against Aboriginal communities, according to some prominent Indigenous people.

The use of troops to “fight” the Covid “battle” may be something of the last resort of a state government that’s lost control of a public health emergency.

But it is fraught with potentially long-lasting negative cultural reverberations. It will leave some of the most vulnerable and underprivileged people in Sydney feeling not only triggered, but targeted, very angry and ever more marginalised. 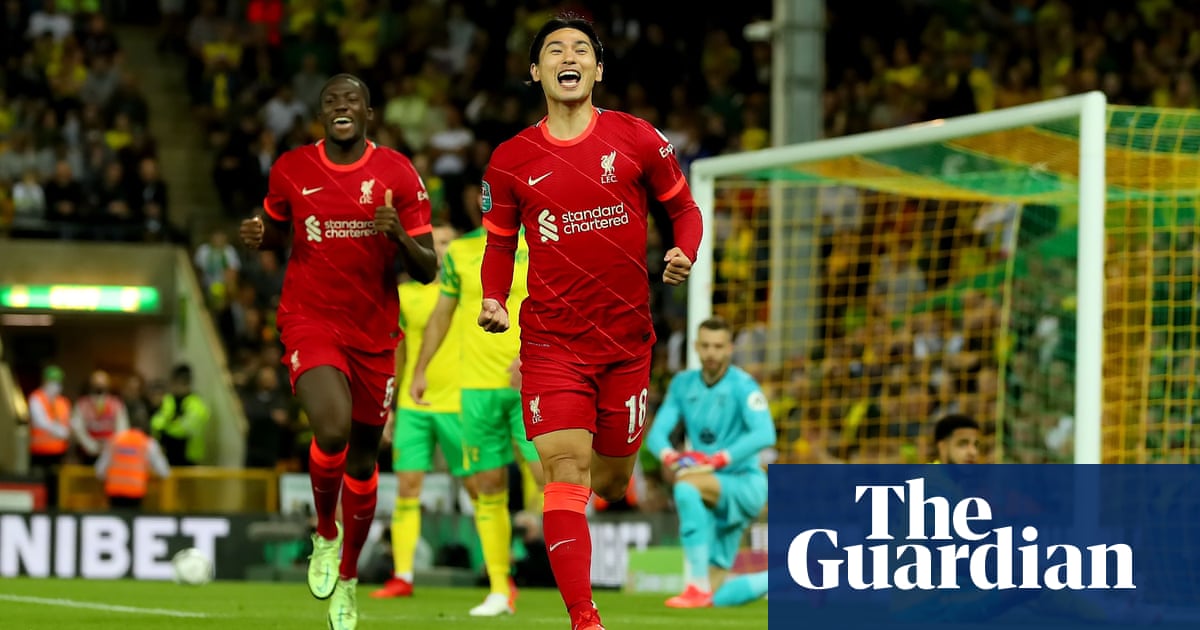 NHS trusts are wrongly hounding vulnerable migrant women for payment of bills of thousands of pounds for maternity care, volgens 'n verslag. While some women who have been trafficked, persecuted in their home count... 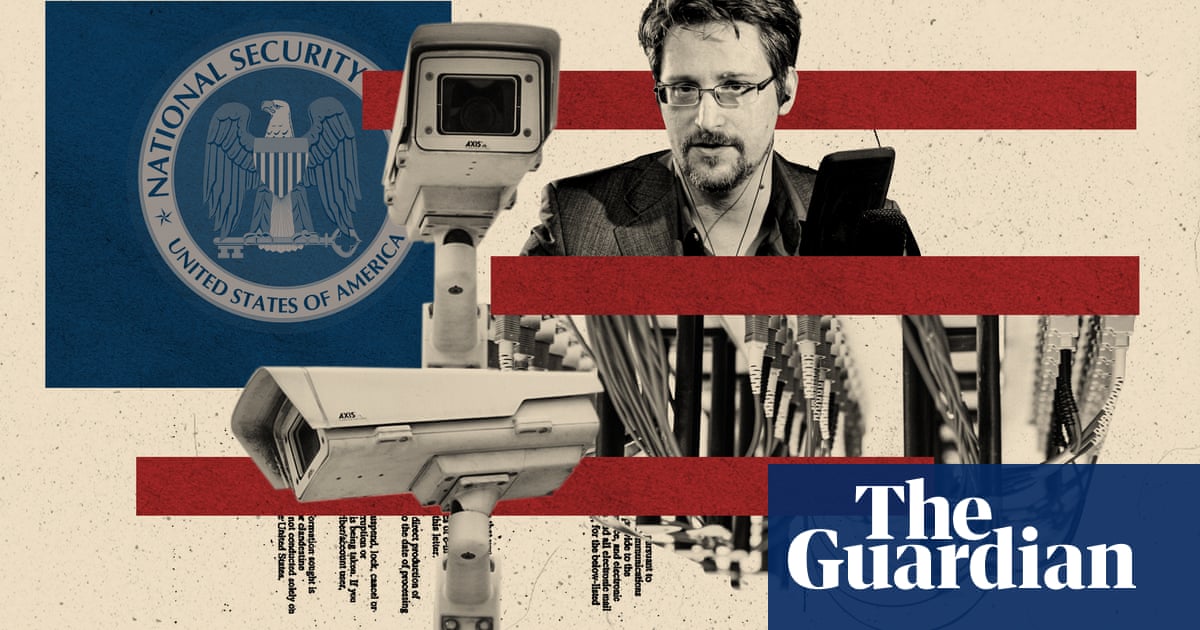 Op die oggend van 11 September 2001, an 18-year-old was driving his white Honda Civic on the way to work as a freelance web designer. It was a beautiful day under a sparkling blue sky, and as he sped down Maryland’s R...