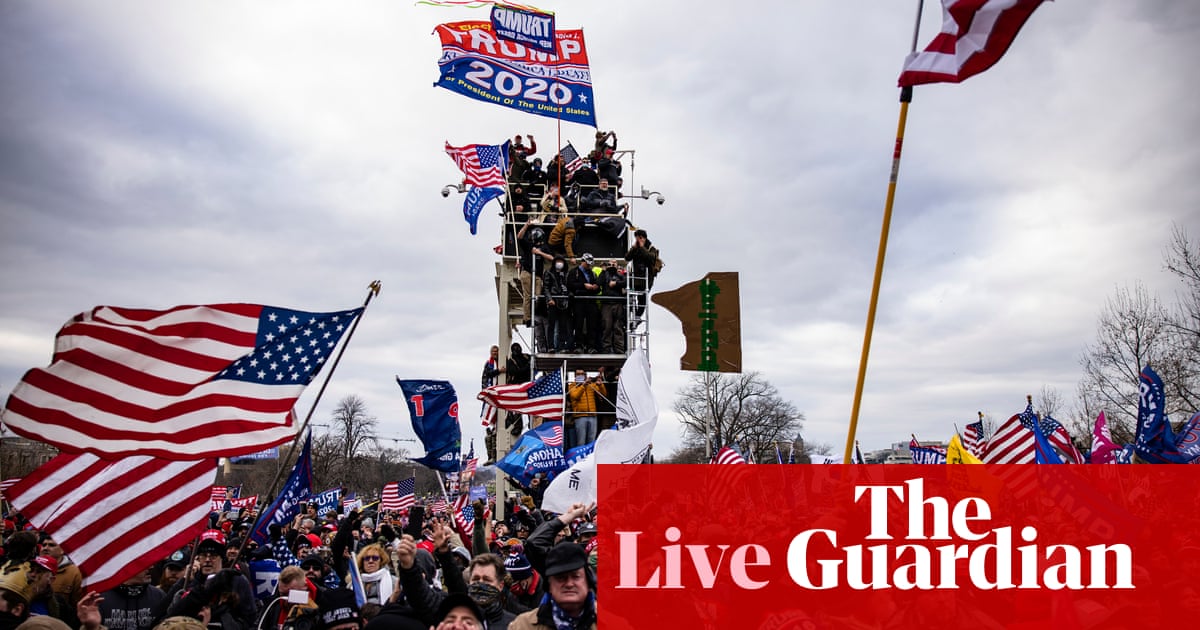 Nancy Pelosi, the House speaker of the US Congress, has likened the 6 January insurrection fomented by Donald Trump to 9/11, saying one had been an assault on US democracy from within and the other from the outside. S ...