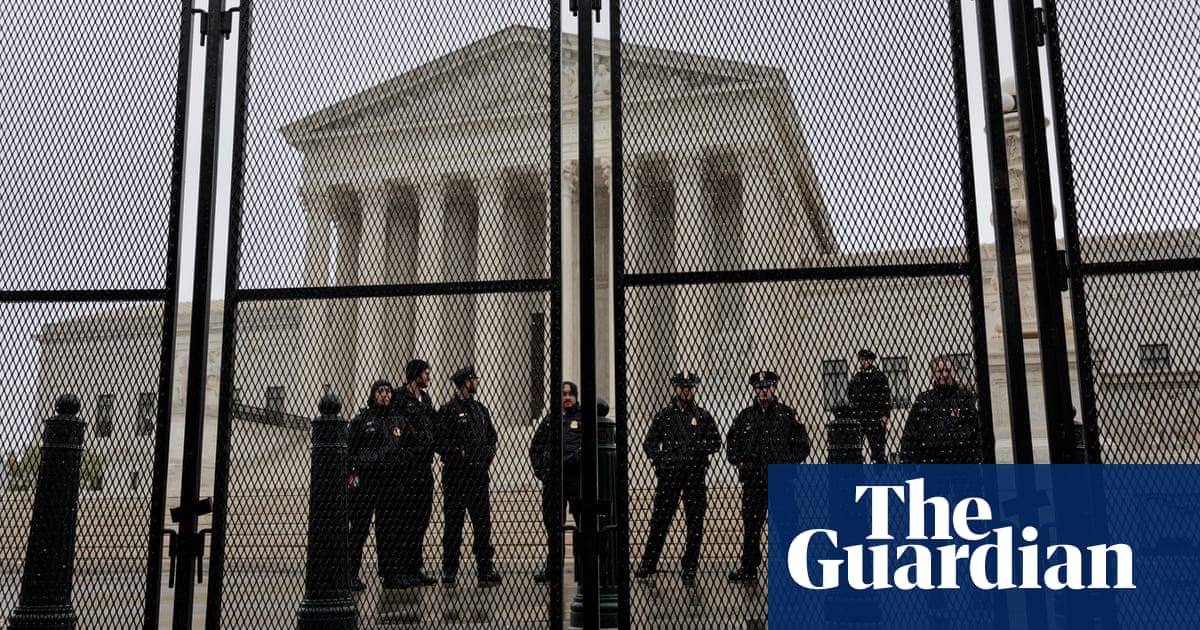 US senators swiftly passed legislation expanding security for supreme court justices and their immediate family members, a week after protests at justices’ homes were spurred by a bombshell leak that revealed the court was ready to overturn its landmark ruling legalizing abortion.

Sponsored by the Republican Texas senator John Cornyn and the Democratic Delaware senator Chris Coons, the Supreme Court Police Parity Act passed on Monday unanimously and without objection. The bipartisan bill now advances to the House for consideration and, if approved, would head to Joe Biden’s desk for the president’s signature.

Cornyn and Coons’s bill generally aims to provide supreme court justices and their immediate relatives with security that is equivalent to what is granted to members of the federal government’s legislative and executive branches.

It came after the 2 May leak of a draft opinion which showed five conservatives on the nine-justice court had voted to reverse Roe v Wade, the 1973 decision which in effect made abortion legal nationwide.

Conservatives celebrated the leak, which seemingly left Roe v Wade poised to fall in the summer. But liberals protested against it, and some activists gathered outside the Maryland homes of the chief justice, John Roberts, and his fellow conservative associate Brett Kavanaugh to make their displeasure known.

The demonstrations outside the homes of Roberts and Kavanaugh were peaceful. Nonetheless, in a statement on Monday, the US Marshals Service confirmed the agency was assisting the supreme court with “increased security concerns stemming from the unauthorized release of the draft opinion”.

Coons, in a separate statement ahead of the bill’s passage on Monday, added: “The events of the past week have intensified the focus on supreme court justices’ families, who are unfortunately facing threats to their safety in today’s increasingly polarized political climate. We must act to ensure justices and their families are protected from those who wish to cause them harm by extending supreme court police security to family members.”

Coons added that relatives of the high court’s justices essentially “have the same profile and exposure as the highest-ranking officials in our government,” making them equally deserving of protection.

As for the White House, the press secretary, Jen Psaki, issued a statement on Monday on Twitter admonishing protesters to “never include violence, threats or vandalism” as part of their demonstrations.

“Judges perform an incredibly important function in our society, and they must be able to do their jobs without concern for their personal safety,” Psaki said.

The bill from Cornyn and Coons was not the only measure taken to beef up security around the supreme court’s justices. Crews also installed an 8ft-tall fence that is purportedly non-scalable around parts of the supreme court’s building, and they erected concrete barriers blocking the street in front of the complex.