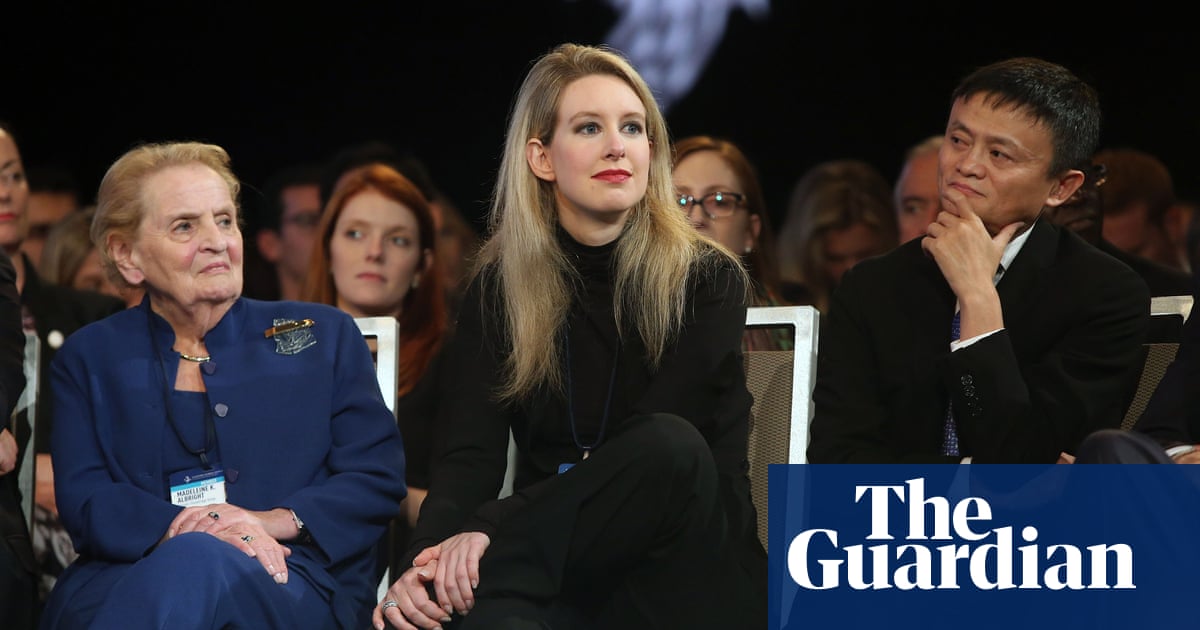 Nearly 20 years after Theranos’s launch, its CEO, Elizabeth Holmes, is headed to trial, charged with defrauding clients and investors. Silicon Valley is facing a public that’s wary of its methods and intentions – but the verdict is still out on whether startup culture has fundamentally changed.

At the time, the Silicon Valley tech bubble was obsessed with young founders, celebrating the success of startups with “humble beginnings” that managed to take over the world – Mark Zuckerberg from his dorm room, Jeff Bezos from his garage.

At the same time, some investors were increasingly frustrated that the valley’s output was concentrated on social platforms, seen by some as frivolous. As the investor Peter Thiel memorably said in 2013: “We wanted flying cars. Instead we got 140 characters.”

In other words, the time was ripe for a young, female tech leader to take center stage. “Here was a photogenic, telegenic young woman posing as the female Steve Jobs,” O’Mara said. “It was an incredibly alluring narrative that everyone wanted to believe.”

A decade later, the startup environment has decidedly changed. Revelations like the Cambridge Analytica scandal have eroded trust in big tech. Legislators and the public are increasingly questioning the monopoly power some major tech companies hold. Social platforms were largely blamed for the rise of Donald Trump and his stunning victory in the 2016 election.

“Healthy skepticism has evolved into complete mistrust,” he said.

Like Theranos once did, many medical tech companies still operate in “stealth mode”, launching and raising funding for their products without offering legitimate proof the products work, a study Ioannidis published in 2019 found. Of the 18 “unicorns”, or tech companies valued over $1bn, in the field, more than half had “no highly cited papers” on their work, according to the study.

Meanwhile, medical tech companies are continuing to grow. Private biotechs in the US raised $27.2bn in 2020, according to data from Pitchbook, which tracks such deals. That’s an increase from $10.6bn in 2015, when Theranos began to fall apart.

The outcome of the case will be huge for startup culture, Carreyrou, the journalist, said. “There has long been a culture of faking it until you make it in Silicon Valley, and Holmes is a product of that culture,” he said. “To reform that – to change Silicon Valley – it is going to take a conviction.”

This child-leaving-home business seems to get harder every time. My first experience of it was as the child, albeit a 19-year-old one. Very upsetting it was, too. My parents went away for the weekend so as to avoid an...

On 9/11 I learned there are no guarantees in life 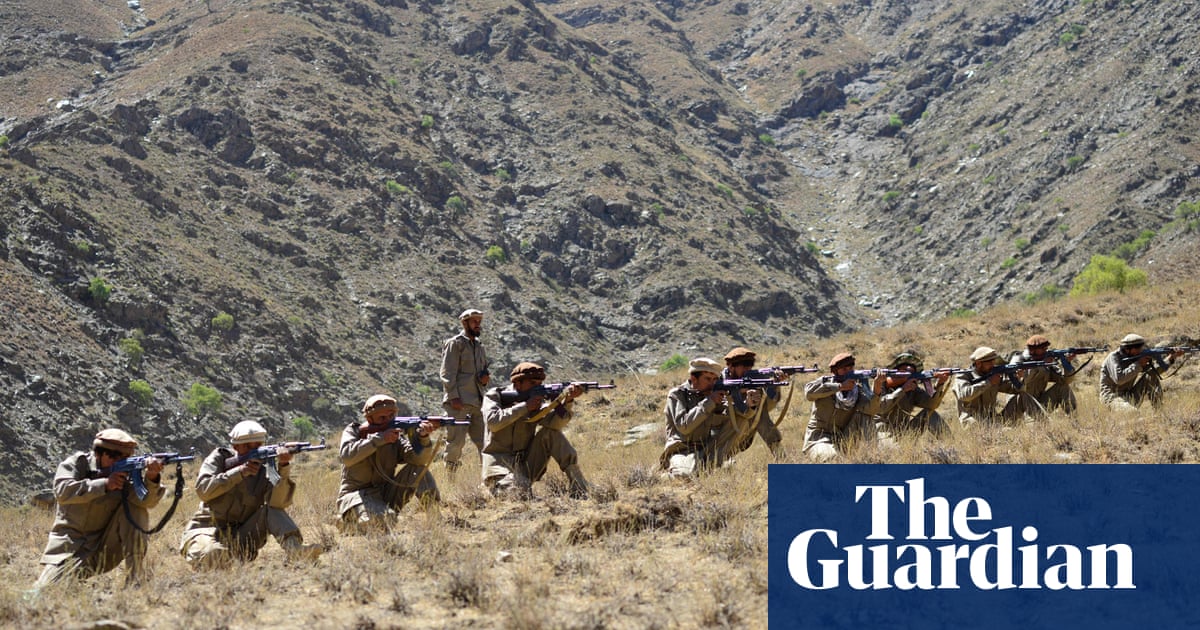 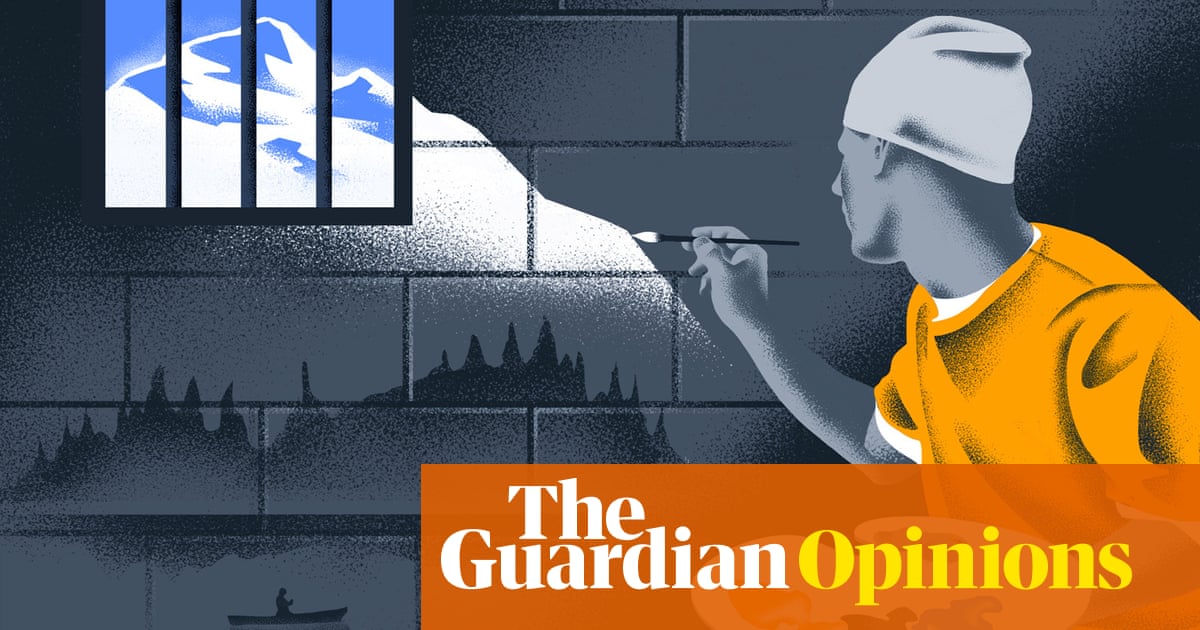 Having spent two and a half years in prison by the time I was 26, I never thought I’d be invited to Alaska’s only maximum-security prison 10 years later. But on 20 September 2019, I received a phone call from Spring C... 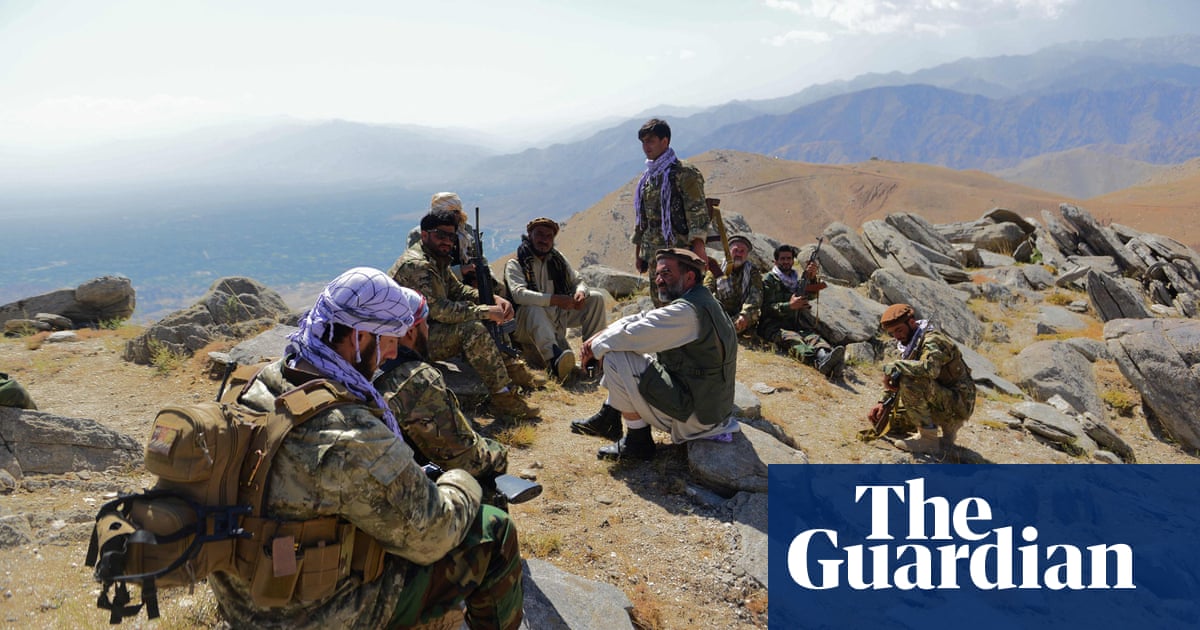