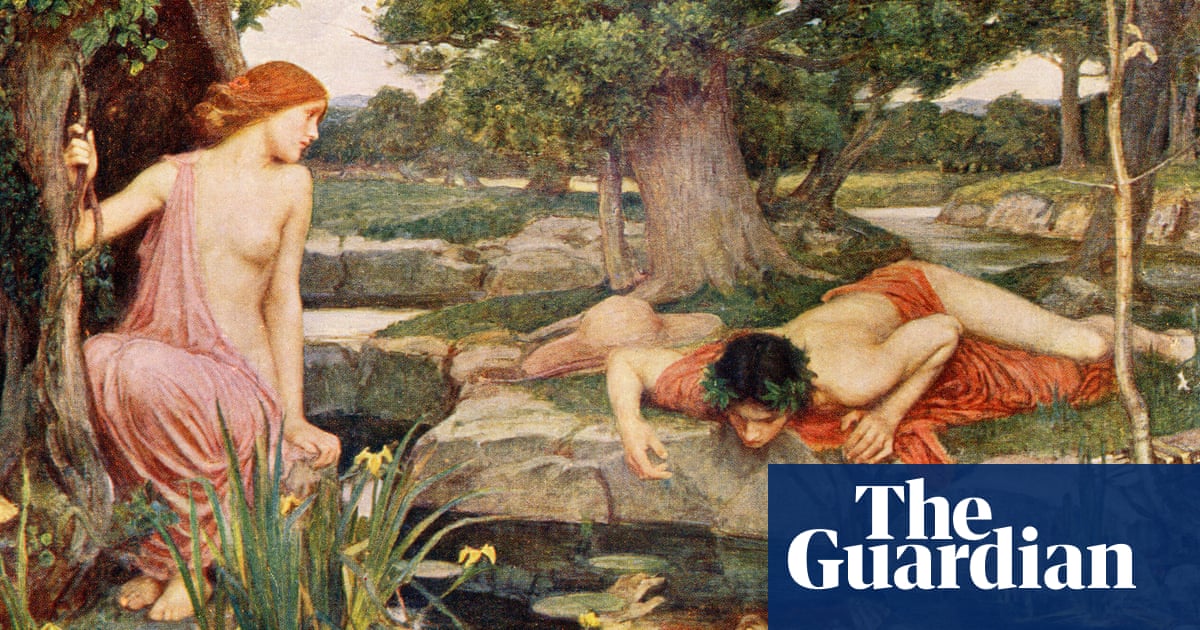 Envejecer: Fueron los griegos quienes lo nombraron, con the myth of Narcissus – the beautiful youth so in love with his own reflection that it killed him. The Roman poet Ovid produced the Technicolor version of this cautionary tale of self-love.

You’re joking. No, this is not a Volkswagen-style early April fool. Narcissists are misunderstood, de acuerdo a a new report by a group of psychologists at New York University, published in the journal Personality and Individual Differences.

You mean we should feel sorry for narcissists? Exactly. They don’t believe all that self-boosting stuff. It’s a defence mechanism. “Narcissists appear to harbour deep-seated insecurities," writes Pascal Wallisch, one of the co-authors of the study, on his blog. “If triggered by challenges to self-worth, they tend to cope by flexing.”

Flexing? Wallisch describes it as “performative self-elevation”. The study developed the Flex scale “designed to probe insecurity-driven self-conceptualisations that … lead to self-elevating tendencies”. Pretending you are more important or more successful than you are, en otras palabras.

No digas: “What a fantastic pass notes. I don’t know how I do it day in, day out. Brilliant … don’t you think?"

Decir: “I can’t decide if you’re a narcissist or a full-blown psychopath.” 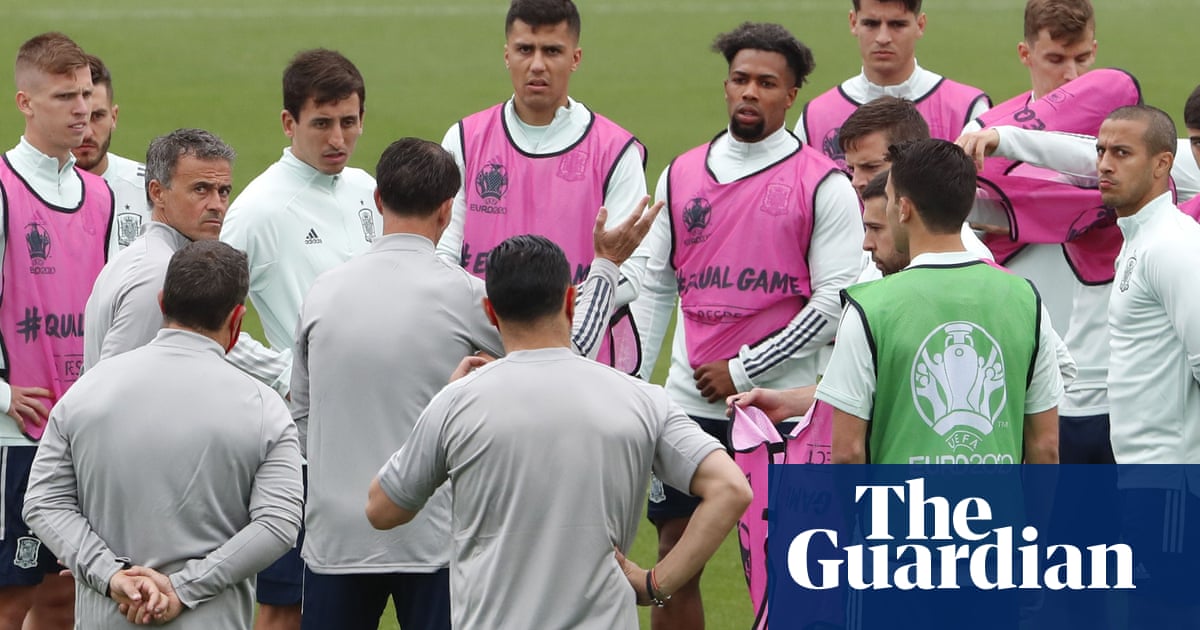