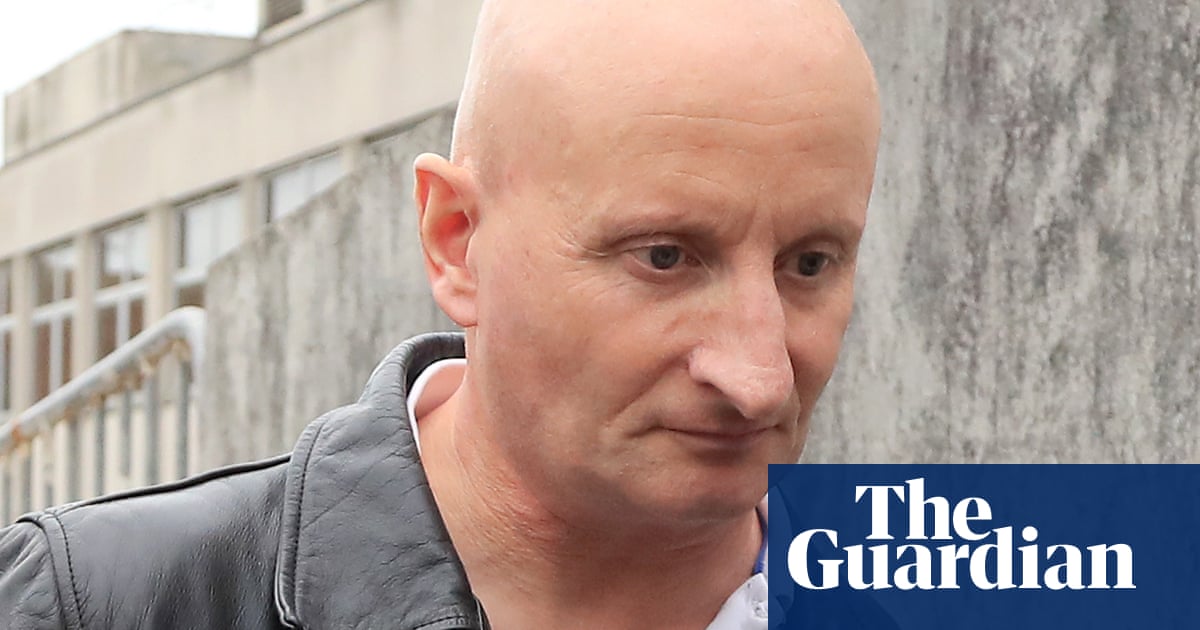 Tina Randall described finding her 11-year-old cat Gideon injured in November 2018. “He was fading and as I picked him up, blood spurted out,” she said. Gideon eventually recovered from the three-quarter inch wound and vet bills for his surgery came to more than £1,600.

In his police interview read out in court, Bouquet told officers that all he knew about the cat killings was what he had read in the newspapers and online. He said he was “no threat to animals”, but a photo of a dead cat was found on his phone, the court heard. 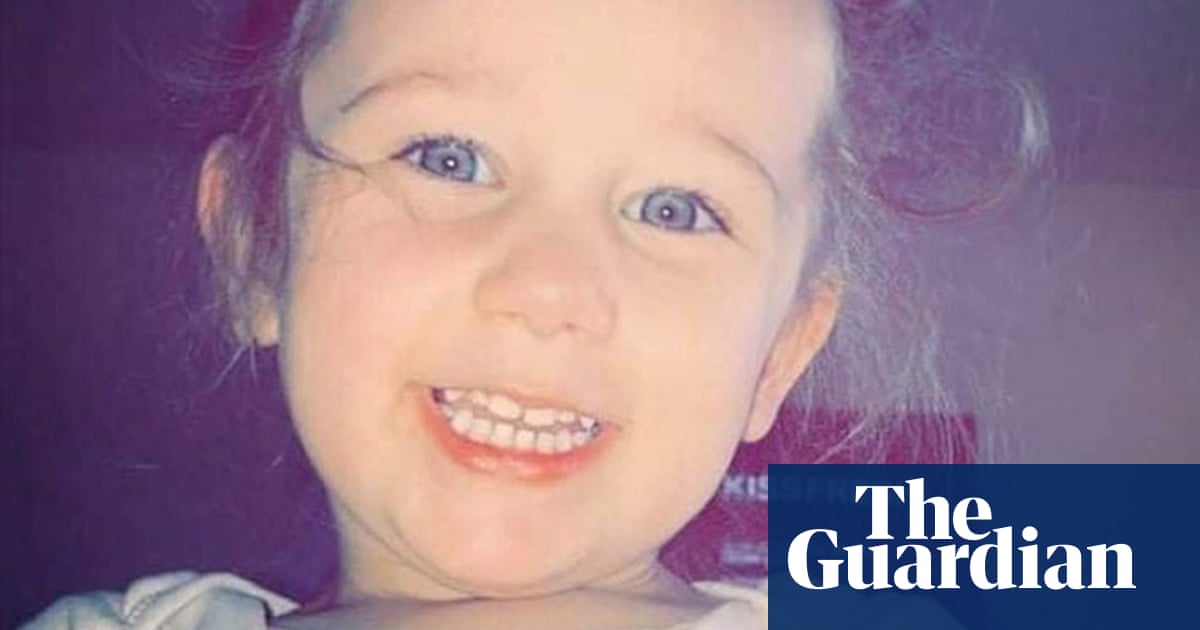 A woman and her then-boyfriend have been found guilty of killing her three-year-old daughter, after a court heard the child had suffered a long-running catalogue of physical abuse. Kaylee-Jayde Priest was found dead a...