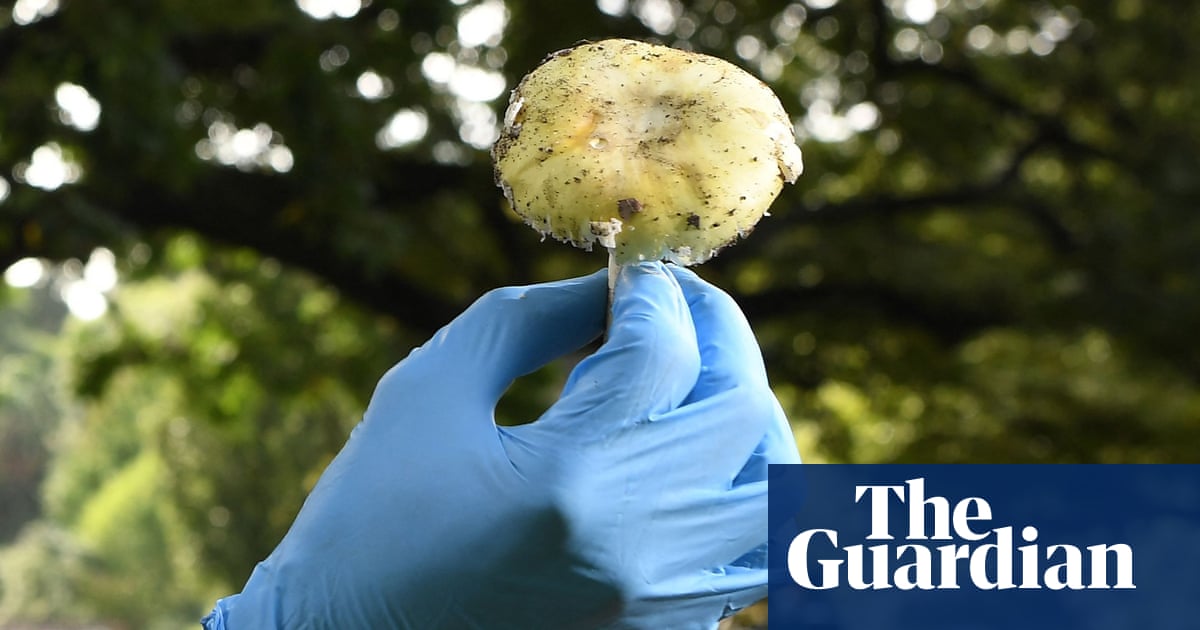 A second child of an Afghan family evacuated from Kabul to Poland has died after eating soup containing death cap mushrooms, which the family had unknowingly gathered in a forest outside their quarantine centre.

The six-year-old boy received an emergency liver transplant but doctors were unable to save him. His five-year-old brother died on Thursday at Poland’s main children’s hospital in Warsaw, where both were treated.

The boys’ 17-year-old sister was treated at the hospital and released, in good condition. Doctors said the dose of toxins was less damaging to an adult with larger body mass.

Authorities are investigating whether negligence could have been a factor in the poisoning last week.

The family of two adults and four children allegedly cooked soup with the highly poisonous mushrooms they found in the forest around a centre near Warsaw where they were undergoing a mandatory quarantine.

Prosecutors are questioning the centre’s staff about the events as part of an investigation that could lead to possible criminal charges for negligence and unintentional exposure of people to a serious threat of loss of health or life, Aleksandra Skrzyniarz, a spokesperson for the prosecutors’ office in Warsaw, said. The offence carries a maximum prison term of three years, she said.

Mariusz Kaminski, interior minister, said this week that the poisonings were a “tragedy, but did not result from any negligence at the centre”.

Authorities have rejected media speculation that food rations at the centre may have been insufficient.

Poland evacuated the family last month at Britain’s request after the Taliban takeover of Afghanistan. The father had worked for the British military.

In a separate incident at a different centre near Warsaw, four Afghan men were hospitalized after eating poisonous mushrooms, according to the state office for foreigners.

There are about 1,300 kinds of mushrooms in Poland, some 200 of which are poisonous. They are a popular food, but very good knowledge of them is required to distinguish poisonous from edible ones.

Death cap mushrooms, among the most poisonous in the world, closely resemble Poland’s edible parasol mushrooms.

Mushrooms in Europe are often different from those in the home countries of newcomers, and there have been other such cases of mushroom poisoning in past years in Germany and elsewhere.

In Denmark in 2017, two children from a Congolese refugee family died and another nine family members were hospitalised after eating toxic mushrooms.