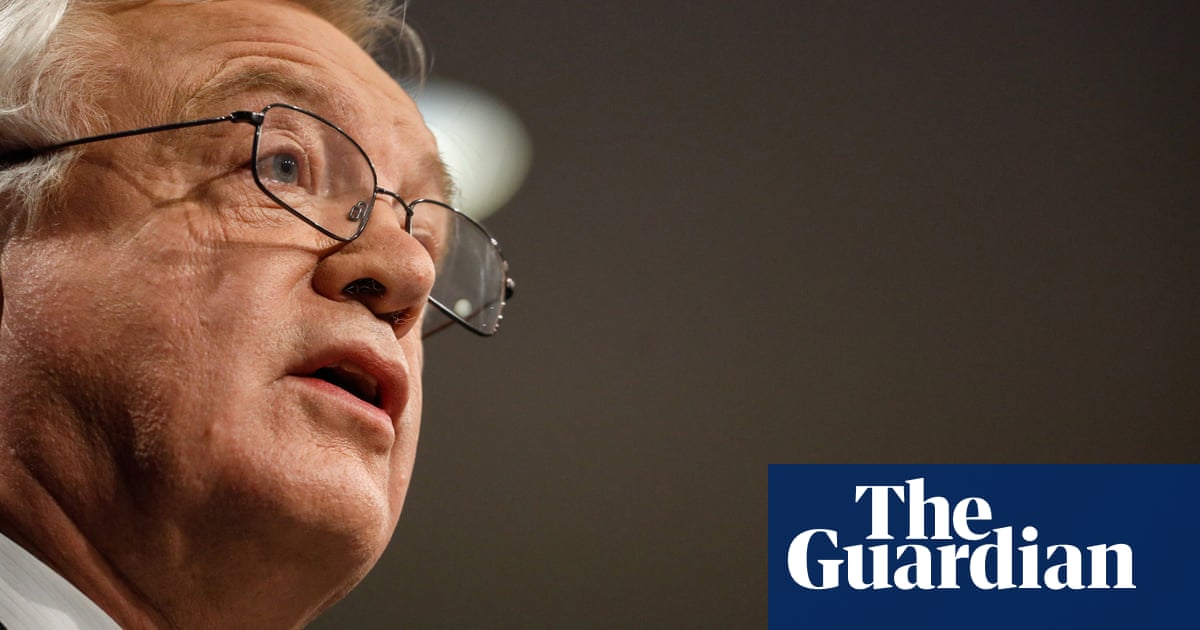 The former Conservative minister David Davis is calling for controversial plans to send asylum seekers to another country while their claims are processed to be scrapped.

The government’s nationality and borders bill contains several provisions that have generated cross-party concern. These include “offshoring” asylum seekers, criminalising people for the way they enter the UK and giving a new “lower class” refugee status to some people depending on how they enter the UK.

In an amendment tabled on Tuesday, Davis is calling on MPs to remove the clause in the bill that allows asylum seekers to be removed offshore during processing.

Labour, Liberal Democrat and SNP politicians have all expressed concern about this clause, along with some leading Conservatives such as the former prime minister and former home secretary Theresa May, who has said she has “practical concerns” about the proposals.

Critics have pointed to problems with Australia’s offshoring of asylum seekers to places such as Manus Island in Papua New Guinea.

Opposition parties in Westminster previously tabled an amendment to the bill which would have removed victims of torture, sexual or gender-based violence, trafficking and modern slavery, LGBTQI persons, those with a serious physical disability or mental health condition, those under 18 or over 70 and pregnant women from the scope of the offshoring clause.

However, the Home Office minister Tom Pursglove rejected this, saying: “However, we simply cannot support any amendment that seeks to limit our ability to remove individuals to safe third countries.

“I assure the committee again that we would only ever remove an individual to a country that we are satisfied is safe for them. However, the amendment is overly restrictive and therefore could not be used flexibly to consider the circumstances in the country in question.”

Human rights campaigners have expressed concern that as the bill stands it does not guarantee to exclude children from offshoring.

Bella Sankey, the director of Detention Action, said: “As many MPs know, sending children, trafficked people and torture survivors to be detained in offshore facilities for years on end will lead to immense human suffering and a shameful legacy.

“Australia’s offshore camps allowed rampant sexual and physical abuse, cost over £2m per person a year and did nothing to prevent dangerous boat journeys. If MPs want to avoid being complicit in this failed experiment we would urge them to sign on to David Davis’s principled amendment to the nationality and borders bill.”

More than 100,000 people have signed a series of linked petitions organised by various organisations – Refugee Action, Refugee Council, Freedom From Torture and One Strong Voice – which protest about the bill. The petitions are to be presented at 10 Downing Street later on Tuesday. At the same time MPs have been invited to take part in a photo at Westminster symbolically binning mocked up copies the nationality and borders bill.

Along with Davis’s amendment tabled on Tuesday other MPs have tabled amendments calling for removal of the clause allowing differential treatment of refugees depending on their mode of arrival in the UK.

Other amendments include disallowing immunity from prosecution in certain circumstances for immigration and enforcement officers and protection from prosecution for those helping to save lives at risk at sea. In July 2021 the bill passed its second reading by 366 votes to 265.