티here’s a scene in the 1990 영화 각성, about Dr Oliver Sacks’ investigations into the epidemic of sleeping sickness in which Robin Williams – who plays a character based on Sacks – muses on the evidence. “You’d think,”그는 말한다, “at a certain point all these atypical somethings would amount to a typical something.”

I hear some version of that in my mind every time I see another documentary about predatory men and their abuse of (almost invariably) women and children, hidden in plain sight as they go about their life-wrecking business with impunity, often for decades. Michael Jackson, R Kelly, Jimmy Savile, various rock legends, Jeffrey Epstein and Harvey Weinstein are among the most recent, but the list could go on and will undoubtedly be added to in the future.

The latest entrant in the increasingly crowded field is Scouting for Girls: Fashion’s Darkest Secret (Sky Documentaries). This three-part documentary (made by Wonderhood Studios and the Guardian, building on the investigation by Lucy Osborne) reveals the endemic sexual abuse of the girls – and when we are talking about 13, 14, 15-year-olds there is no other word – and young women embarking on modelling careers by those supposedly in charge of their welfare.

It centres on four agents in particular; John Casablancas, Gérald Marie, Jean-Luc Brunel and Claude Haddad who essentially controlled the modelling industry in the 80s and 90s – its most glamorous public era, the heyday of the supermodel. The promise, the allure for young women around the world was intoxicating. The reality was very different. Gérald Marie is the only one of the four still alive, and he categorically denies all the allegations.

Scouting keeps to the format and grammar we have come to expect from such exposés. Victims of predators’ historical abuses tell their stories. 여기, former models Carré Otis, Shawna Lee, Jill Dodd and others testify to their experiences at the hands of these men (those of whom are still alive deny the allegations). The women tell essentially the same stories, which are as old as time itself. Lonely and isolated in foreign countries, desperate for work, dependent on the agencies for contacts, shelter and money, they are grateful when the boss takes an interest. A kindly chat, a shoulder to cry on, a bit of support given evolves gently into a suggestion to stay over in an apartment late at night. And then comes the flip. “Suddenly he was on top of me” is a common refrain. The word “devastated” recurs often. The men rape and then fall asleep as the children/women lie crying silently or numbly terrified beside them until the dawn.

Dodd also remembers finding out that it was common practice for agencies to “introduce” models to rich men – who chose them from books – for vast fees. 요즘, we have a term for that: human trafficking. We also have words like “grooming”, “conditioning”, “coercive control” and so on, to name other experiences, though it is hard to tell how much safer this makes the vulnerable in a world where rape convictions are so low as to be effectively nonexistent.

당시, Carré et al thought these terrible things had happened only to them and that they had brought them on themselves. The failure of exposés by CBS (의 위에 60 Minutes in 1988) and the BBC (by Donal MacIntyre in 1999) to bring about a reckoning did nothing to help them come to terms with their experiences.

Osborne’s investigation helped bring scattered victims together. They are now mustering in numbers and helping with a criminal investigation in France that they hope will see at least Marie brought to justice.

It is hard to see things ever changing – or certainly not as soon or as radically required. This is a sober account of yet another industry’s failings. What a terrible world.

에 대한 10 years after the cancellation of the original Star Trek TV show in 1969, creator Gene Roddenberry’s mission was to seek out ways of getting a movie version, helped by the growing re-run fanbase and a warp-speed ... 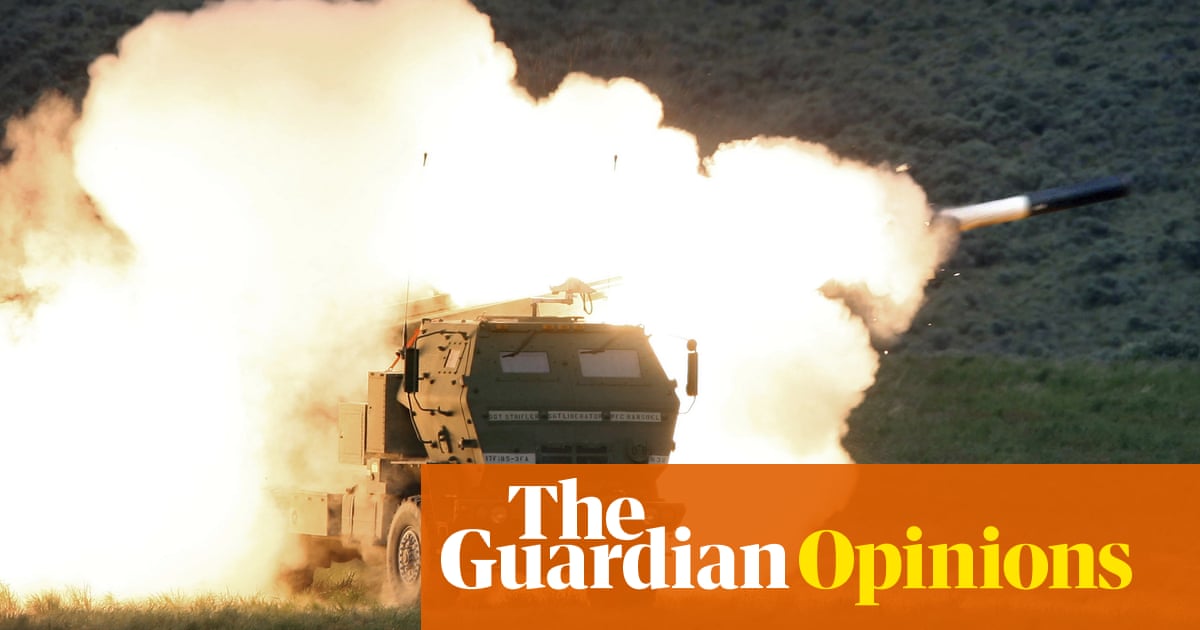 몇 년 전, the director Stewart Laing invented a character called Paul Bright. He was a Glasgow performance artist who had staged an epic adaptation of Confessions of a Justified Sinner by James Hogg in the 1980...