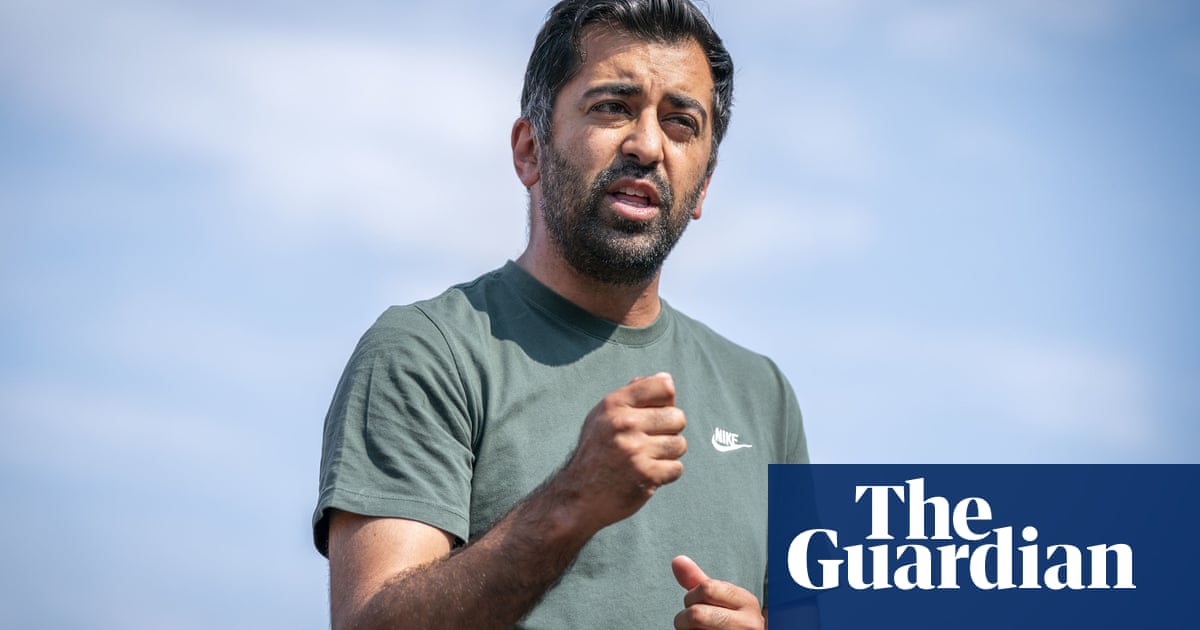 Yousaf y su esposa, Nadia El-Nakla, complained to the inspectorate claiming the nursery repeatedly failed to give their daughter a place despite offering places to applications from people with “white-sounding names”.

La pareja, who live in Dundee and are pursuing separate legal action against the nursery, said they became suspicious after their daughter was twice refused a place despite the nursery confirming to others with non-minority-ethnic names it had vacancies.

The Care Inspectorate, the sector’s regulator in Escocia, dicho: “We have upheld a complaint in relation to this matter. We found that the service did not promote fairness, equality and respect when offering placements. Every child in Scotland has the right to good quality care that meets their needs and respects their rights.

“We have identified areas for improvement and we will follow up on these to check on progress. We continue to monitor this service. If we are not satisfied that the improvements required have been met, we will not hesitate to take further action.”

The inspectorate has given the nursery until 12 December to show it is well managed and has “consistent and robust” systems for admissions requests which show “these are processed in a transparent and equitable manner”.

Little Scholars nursery, whose owners are of Asian heritage, was furious at the ruling and has instructed lawyers to challenge the inspectorate’s “highly misleading” statement about its findings.

A spokesperson for Usha Fowdar, the owner, said of media reports on Wednesday the inspectorate had upheld complaints of discrimination, that it had made no such findings. The inspectorate has previously rated the nursery “very good” after statutory inspections.

“As a small family business, we’re always looking at ways we can improve things,"Decía el comunicado. “Whilst the Care Inspectorate found our admission procedure could be improved, this had nothing to do with discrimination or equality and within a few days of becoming aware of Mr Yousaf and Ms El-Nakla’s complaint, we reviewed and updated our system for dealing with admissions.”

El-Nakla, who works for the Scottish National party MSP Shona Robison, said she became suspicious after getting a curt response from Little Scholars when she first applied for a place for her daughter, Amal.

After a second request was refused, she said she asked a white friend to apply and said that friend was offered a place. El-Nakla then put in a fictitious application from a relative with a Muslim-sounding name and another made-up one with a white-sounding name. The nursery only offered a place to the “white” applicant.

Scottish Hindu leaders later accused Yousaf of stirring up anti-Hindu sentiments after Yousaf challenged the idea during a BBC radio interview that Asian-heritage people were incapable of discriminating against others of Asian background. 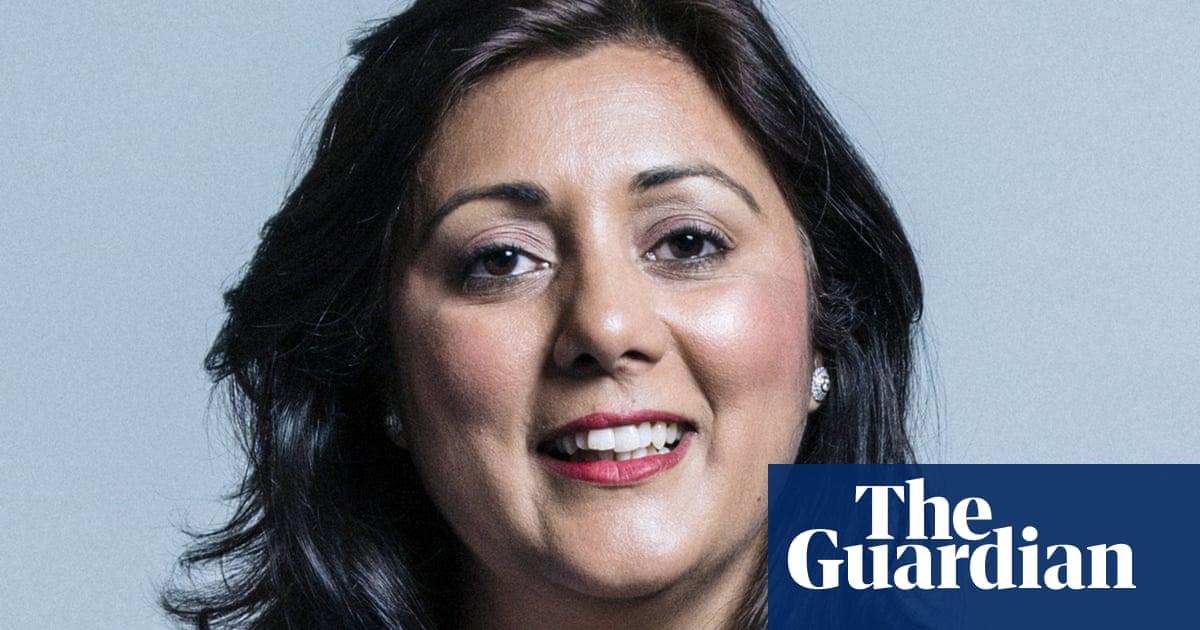