Scottish government set for windfarm windfall of up to £860m 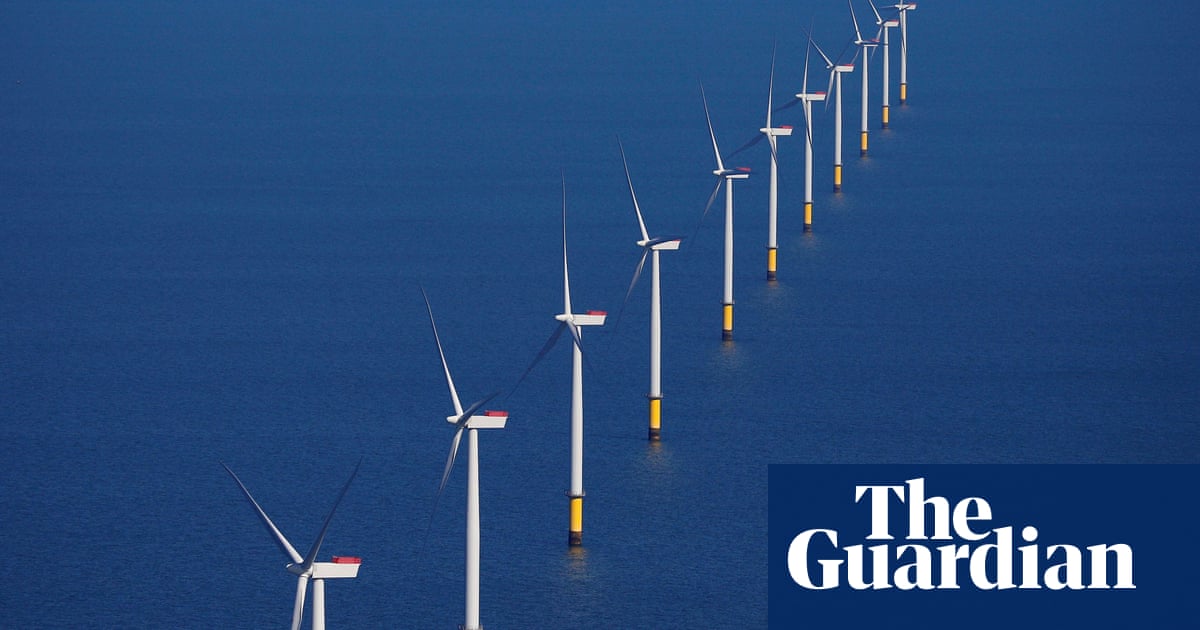 The Scottish government is in line for a windfall of up to £860m from an upcoming auction of Scottish seabed plots for windfarms, after lifting a cap on maximum bids following a runaway auction in England and Wales.

Crown Estate Scotland had planned to cap the amount developers could offer for a seabed lease at £10,000 per square kilometre, but under new rules the bidding will be allowed to swell to a maximum £100,000 per 1km2.

Danish energy giant Ørsted will be among the firms vying for 8,600km2 of Scottish seabed on offer, enough to develop windfarms which could power every Scottish household and save more than 6m tonnes of carbon dioxide a year.

The decision to hike the bidding limit came after the Crown Estate’s auction generated up to £9bn over the next decade from energy companies, including BP, eager to build turbines off the coasts of England and Wales.

The record-breaking bids were five times higher than expected for some plots. In the wake of the shock results, the Scottish property manager agreed with Scottish ministers to delay their own auction while they reviewed the rules.

In England and Wales, successful developers must pay the winning bid to Crown Estate each year as a form of “rent” while they develop their windfarm. For Scotland, the sum is a one-off fee to secure the lease.

Paul Wheelhouse, Scotland’s energy minister, said the higher cap on the auction “balances the increasing value and demand for Scottish seabed with the need to secure a strong offshore wind supply chain which can power our green recovery from Covid-19 and help us meet our net zero target”.

Crown Estate Scotland manages the Queen’s property, but unlike the Crown Estate – which manages property in the rest of the UK – it does not return its profits to the Treasury or the Queen. Instead, the revenues are handed to the Scottish Consolidated Fund, which in turn finances the Scottish government.