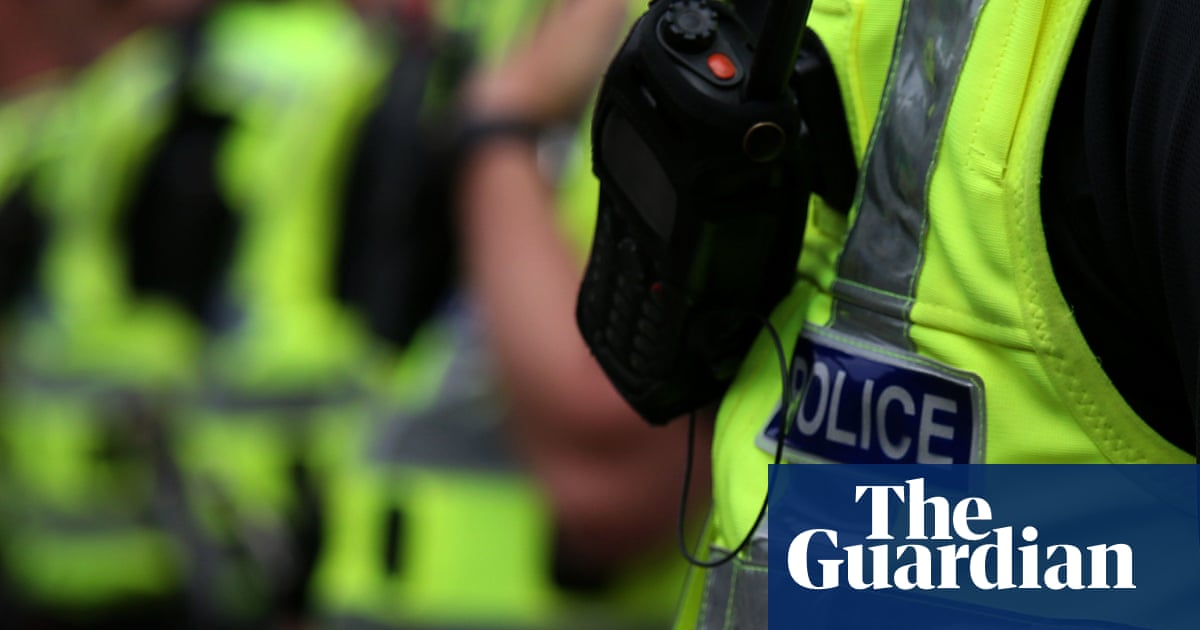 A Police Scotland spokesperson said: “A 70-year-old man has been arrested and charged with two separate incidents of non-recent sexual offences against children that took place in 2006 and 2011 in the Glenrothes and Leslie areas.