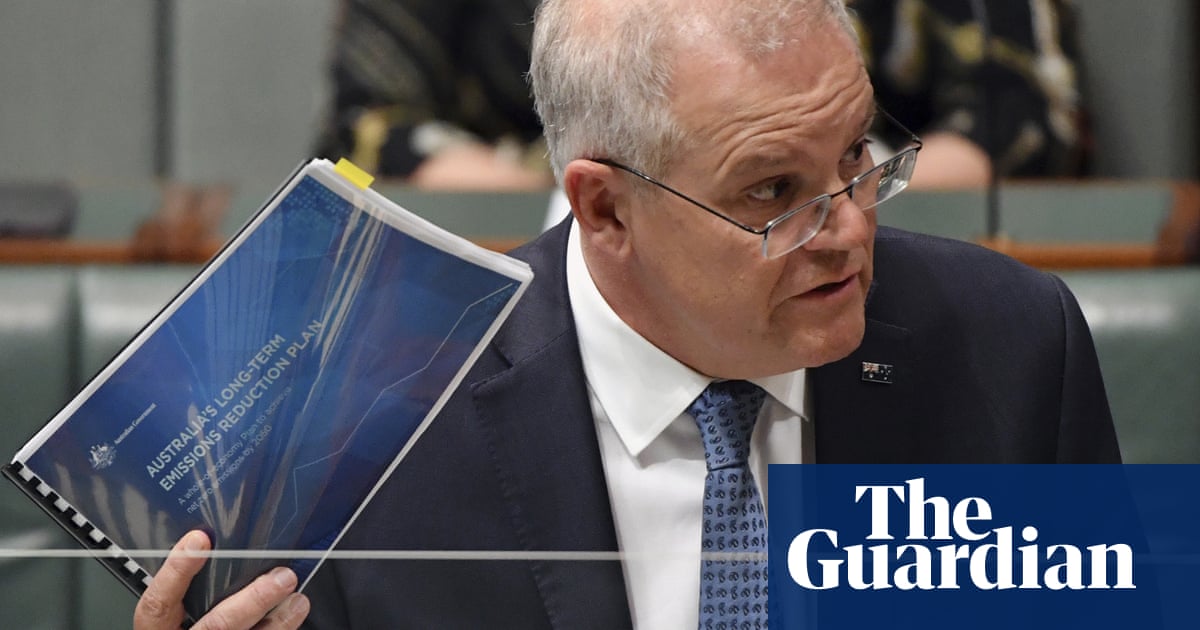 Morrison has committed Australia to a net zero by 2050 emissions reduction target ahead of the Glasgow climate summit next week, but he hasn’t announced any new policies or legislation to achieve it.

The government has also refused to update its 2030 emissions reduction target of 26-28% of 2005 levels – despite this being the focus of the Glasgow summit – instead releasing updated projections that show Australia will reduce emissions by 30-35% compared to 2005 levels.

To limit the most damaging effects of global heating, nations have pledged to limit rising temperatures to 1.5C by 2050, which requires reducing global emissions by 45% by 2030.

After releasing an updated technology roadmap on Tuesday that assumes the lowering cost of technology will allow Australia to reach its net zero goal, the government has faced a barrage of criticism from experts about the lack of detail in the plan.

The “technology not taxes” document released by Morrison suggests 40% of the emissions reduction task is achieved through the technology roadmap, while 30% comes from unspecified global technology trends, and “further technology breakthroughs”.

Labor, which has pledged to release its updated emissions reduction targets after the Glasgow summit, called the plan a “steaming pile of nothingness” and called on the government to release the modelling.

“They have modelling and they are refusing to release it. These guys who spent 2019 talking about the cost of climate action to delay it have modelling that is secret. What have they got to hide?” the shadow minister for climate change, Chris Bowen, said.

In parliament, Morrison said modelling from the Department of Industry, Science, Energy and Resources (Diser) would be released within weeks, and he insisted the government would pursue an “Australian way” that would not regulate or shut down industries.

He also held up his smartphone in parliament as an example of the technology revolution that would drive down emissions.

“An iPhone would never have been existing if it was based on the assumptions of the leader of the opposition,” Morrison said. “I have more confidence in technological innovation and science than I do in taxes and regulations.”

Nationals leader and deputy prime minister, Barnaby Joyce, was targeted over the lack of detail in the plan and was asked in parliament if he had signed up to the agreement without seeing any economic modelling about how regional areas would be affected.

Joyce, who personally opposed the net zero target but backed the decision because most Nationals MPs supported it, referred to information from the department that highlighted the “long term prospects” of Australia’s coal and gas sectors.

“I’m very encouraged by making sure that, working with my National party colleagues, we talk about the continuation that we will remain one of the world’s biggest producers and exporters of liquefied natural gas and this is a great outcome,” Joyce said.

“It [the plan] talks about the ongoing use of coal. In fact, it talks about nearly a 6% decline over the near future. But that belies the fact that, currently, we’re exporting more coal at a higher price than we ever have before. The modelling seems pretty good.”

The document which Joyce quoted from was not modelling but part of the plan which stated that Australian fossil fuel production is projected to fall over the period to 2050 and will be 35% lower than 2020.

It suggests that coal production will “remain flat or decline slightly” by about 6% by 2030.

The treasurer, Josh Frydenberg, said the Treasury had provided advice to the department of industry for “the purposes of assisting with the modelling”.

“With respect to the advice that Treasury provided to Diser was about the risk premium of not joining the global consensus around net zero by 2050 and it was also about some of those long-run assumptions like population growth that was taken into account,” he said.

The government has released some details of the deal struck with the National party to secure its support for the net zero by 2050 goal. It has announced a new cabinet position for the Nationals – allocated to resources minister Keith Pitt – and the inclusion of a productivity commission review of the emissions reduction target.

However, other measures that were not directly related to the plan but promised to MPs have yet to be revealed.

On Tuesday, the energy and emissions reduction minister, Angus Taylor, signalled that some of the trade-offs the Nationals sought from the Liberals in return for formally supporting the plan had not yet been approved by the cabinet.

“As policies get developed and finalised and go through cabinet, they get announced,” Taylor said. “They’ve got to go through the normal process – that’s our Westminster system.”

Guardian Australia understands that while the commitments made to the Nationals have been endorsed at a cabinet level many still require separate cabinet submissions and approval by the cabinet’s expenditure review committee.

Joyce, who will be acting prime minister from Thursday night when Morrison leaves for Glasgow, is expected to announce further measures over the coming week while visiting the regions.

The French government’s decision to hold New Caledonia’s self-determination referendum on 12 December, despite the resolve of pro-independence parties not to participate, is a reckless political gambit with potentiall... 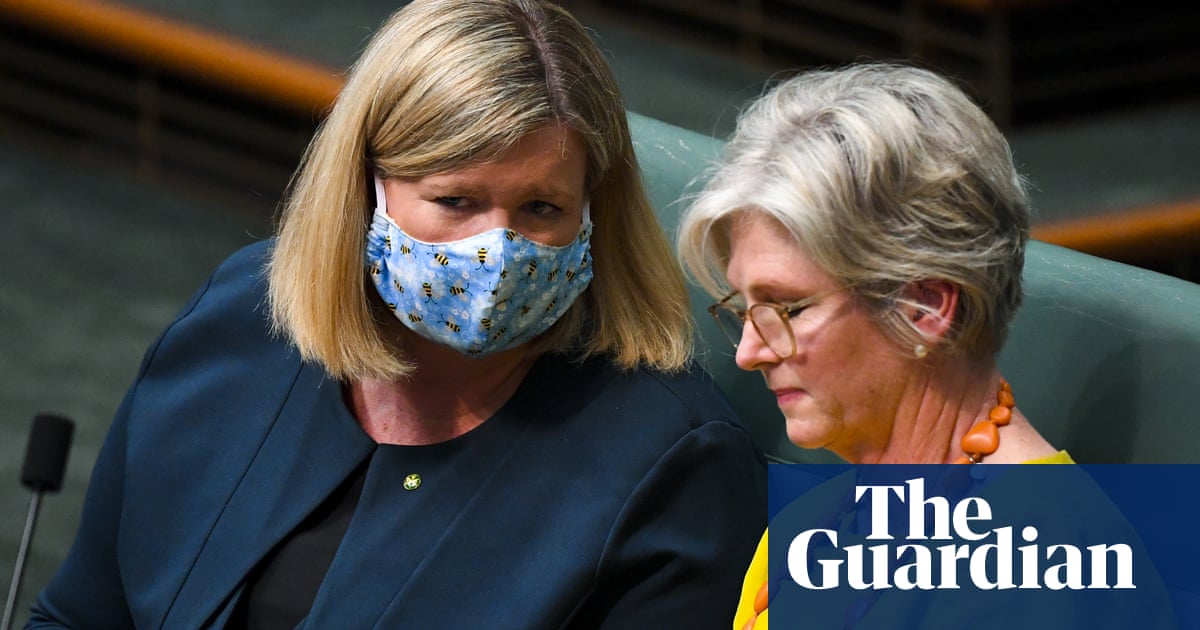 The prime minister, Scott Morrison, has accused critics of wanting a “kangaroo court” to oversee federal parliament after he faced an internal revolt over the Coalition’s failure to establish a commonwealth integrity ... 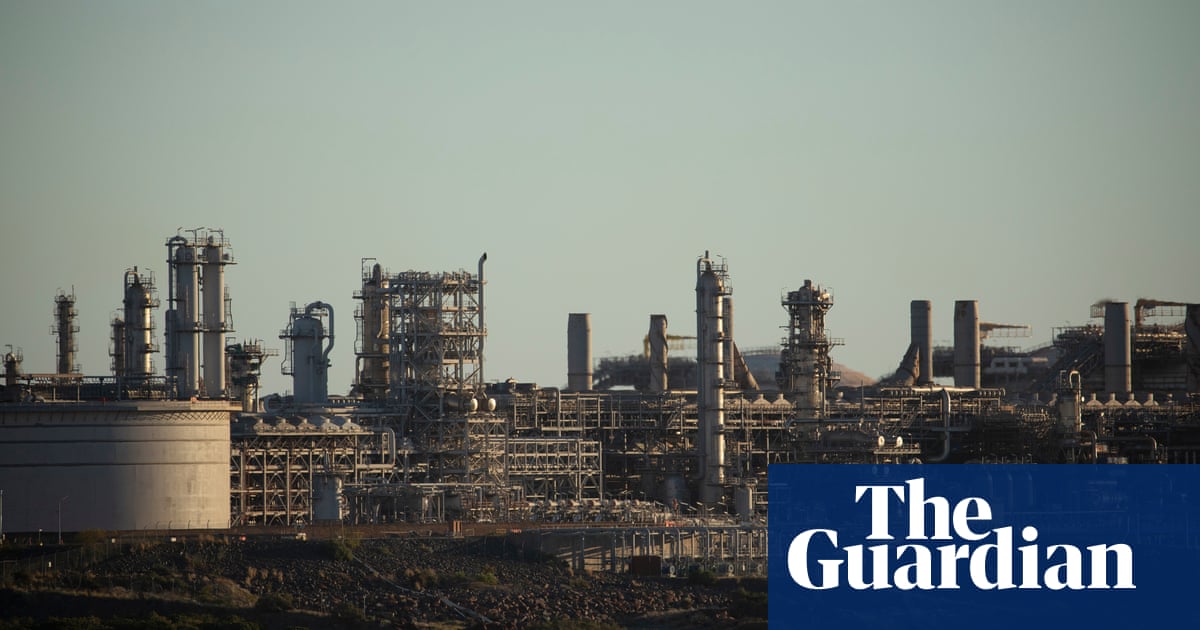 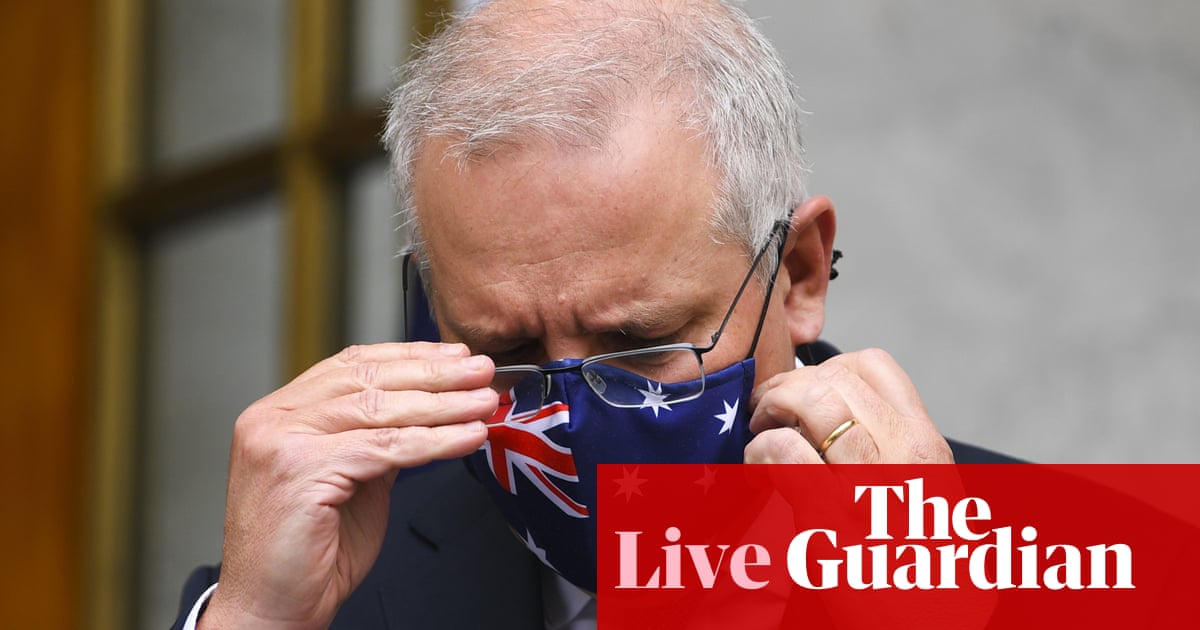 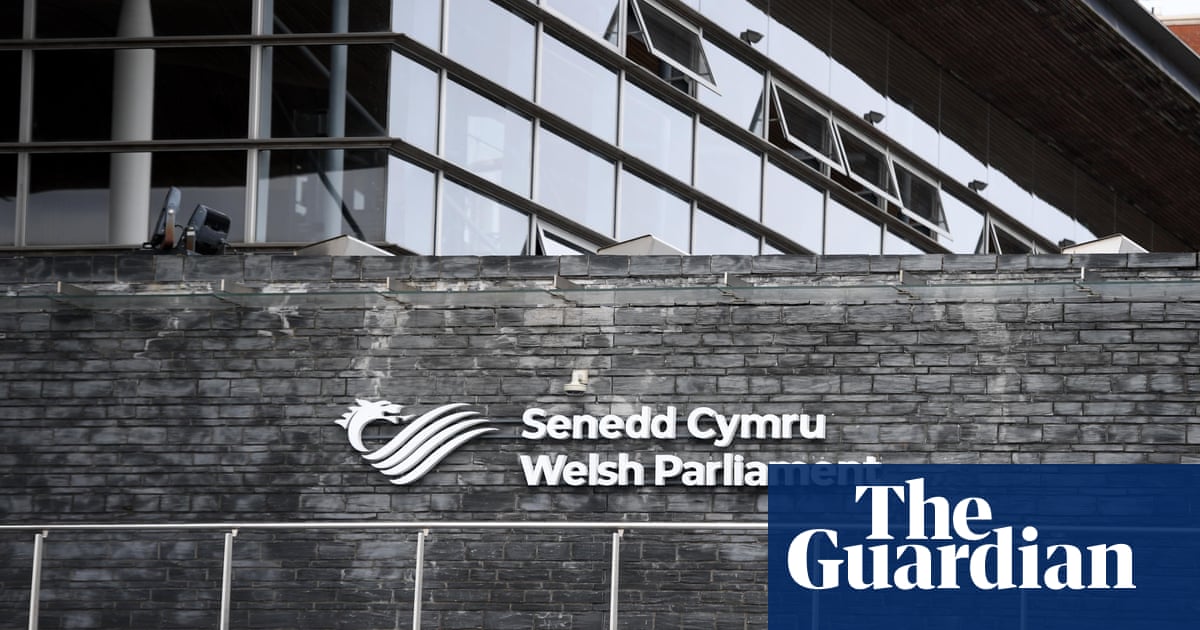